Defending champion Primoz Roglic retook the Vuelta a Espana overall lead on Thursday when he led the main contenders up a steep incline finish, just failing however to catch early escaper Magnus Cort Nielsen, who won stage six. The final ascent to a hilltop castle on a sunny afternoon at Cullera was an imposing 1 mile climb at a 9.4 percent gradient and delivered a confrontation between the overall contenders. EF’s Cort Nielsen clung on impressively to beat Roglic by a bike length, and could barely raise his arms in celebration at the finish.

EF teammate, and one of the pre-race fancied riders, Hugh Carthy, was dropped and lost around three minutes after Ineos, Jumbo and Movistar powered away in the final part of the stage. Other potential GC riders to lose time on the steep incline were Briton Adam Yates who dropped 25 seconds and Spain’s Bahrain Victorious leader Mikel Landa who was 27 seconds adrift of Roglic on the day. 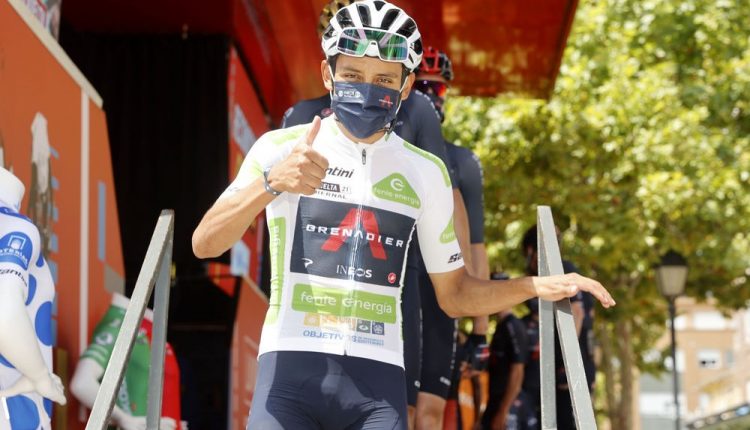 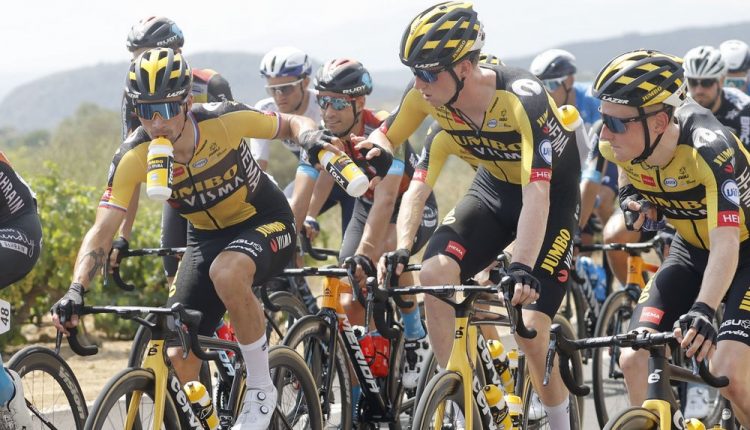 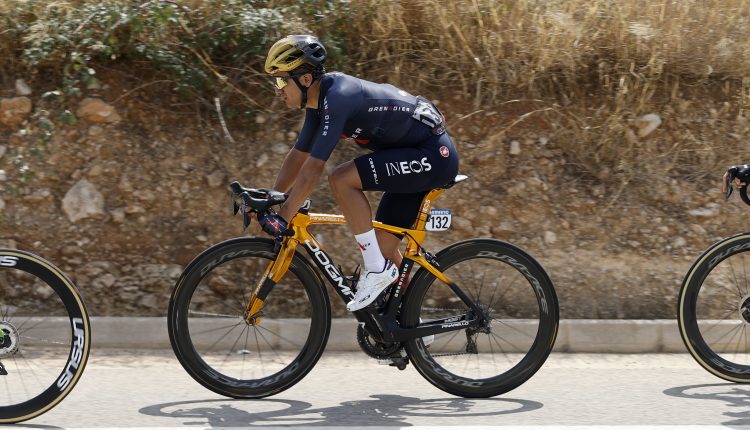 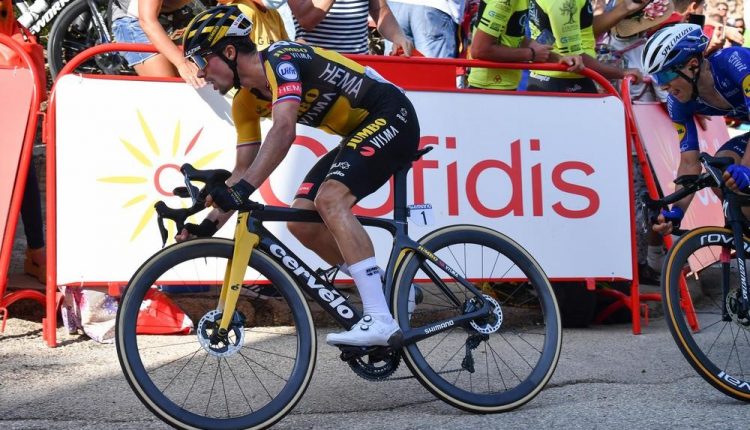 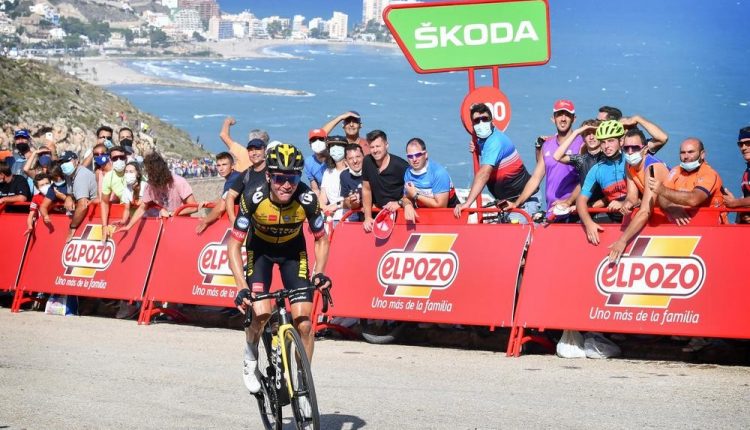 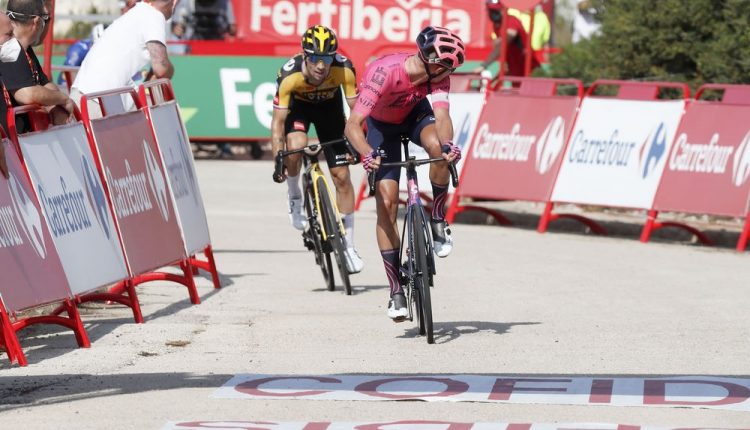 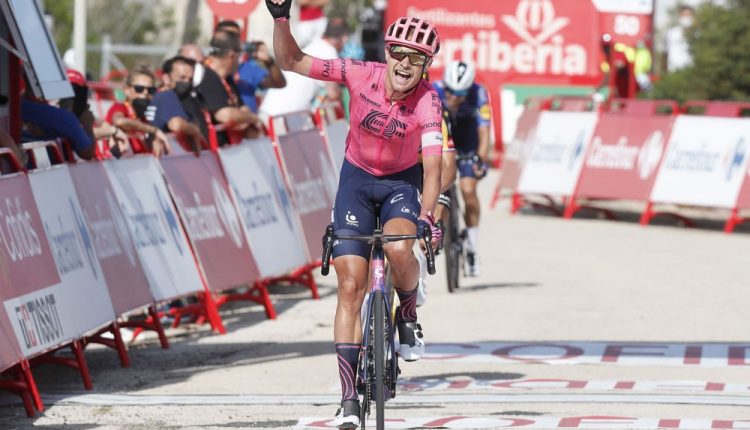 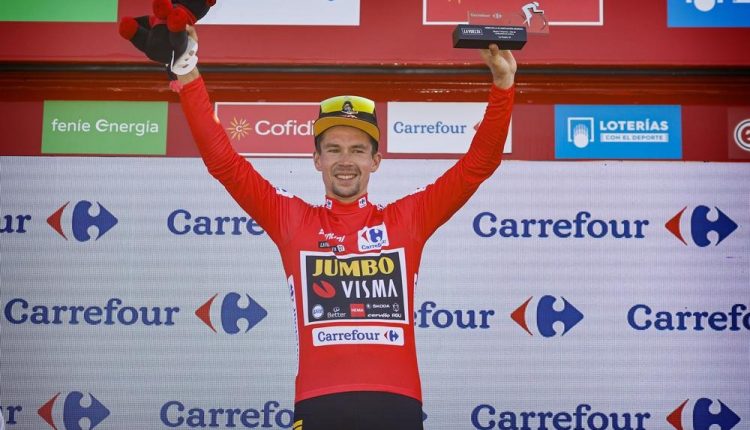 Seeking to complete a Tour de France, Giro d’Italia and Vuelta treble, Egan Bernal shadowed Roglic up the slope and chased him over the line just eight seconds behind, losing six further seconds on bonuses. But Bernal climbed to fifth place overall and said he was happy after a day that went wrong for others.

“The truth is that you have to try,” said Bernal, who knew Roglic’s trade-mark late kick was coming, and limited his damage with a strong chase.

“A Grand Tour cannot only be won in the mountains or the time-trial but on any terrain, and it can also be lost,” said Bernal, winner of the Tour in 2019 and the Giro this year.

The 24-year-old high-mountain specialist has been resting since his Italian triumph in May, avoiding the Tour and the Olympics, and appears to have rallied the Ineos group behind him.

The defending champion initially took the overall lead by winning the opening day time-trial, before giving it up on day three in the hopes of avoiding the 90-minute daily media commitment facing the red jersey holder.

“Welcome to my world,” Roglic told Rein Taaramae, who took the red on stage three and then complained of how long he had to spend in interviews. Roglic now leads a trio of Movistar riders in the overall standings with

Enric Mas at 25 seconds, Miguel Angel Lopez at 36 and Alejandro Valverde at 41 with Egan Bernal in fifth, also at just 41 sec onds.

The Slovenian appears to be on powerful form after crashing out of the Tour de France in July before winning Olympic time-trial gold in Tokyo.

“At the end I had good legs so I did a little sprint,” he said.

“We’ll see who will be the strongest in Santiago,” he said in reference to the stage 21 individual time-trial at the pilgrim town Santiago de Compostela.

He reclaimed the red jersey from Kenny Elissonde of Trek who was one of the first riders dropped on the slopes up to the fortified summit finish line.

Friday’s stage seven has six climbs, starting and ending with big ones as the race heads to a plateau behind the tourist region of the Costa Blanca.