Defending champion Primoz Roglic won the opening stage of cycling’s Vuelta a Espana on Saturday, a 4.4 mile individual time-trial raced around the city of Burgos in searing heat. Slovenian Roglic was the last man of 184 riders down the start ramp and covered the rolling terrain in 8:32, six seconds ahead of Alex Aranburu of Spain, who as an early starter had been in the lead for much of the afternoon.

Aiming to become the youngest winner of all three Grand Tours, Egan Bernal of Ineos dug deep as the climb specialist was just 27 seconds slower than the Jumbo-Visma stage winner, his key rival for the overall title.

Winner of the Olympics time-trial two weeks ago, Roglic might have expected to finish further ahead of Bernal, the Giro d’Italia champion and climb specialist, who seemed at ease in the 92F heat of the northern Spanish town.

“I’m definitely happy and pleased with this result.”

The short effort embarked from the city’s 800-year-old cathedral, and tackled a slow climb over the first section that visibly wearied many of the field.

British Olympic mountain bike champion Tom Pidcock described the stage as “horrible” and the Ineos rookie finished down the field. His teammate, and fellow Briton, Adam Yates was just 20 seconds off the pace as he seeks to follow his twin brother Simon, who won the Vuelta in 2018.

A fourth Inoes man, Richard Carapaz, is a dark horse here, and cruised home 25 seconds off the pace after he won Olympic gold in the road race. 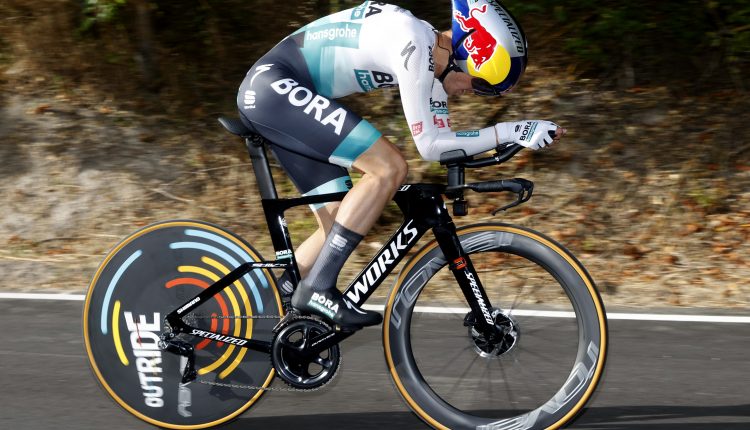 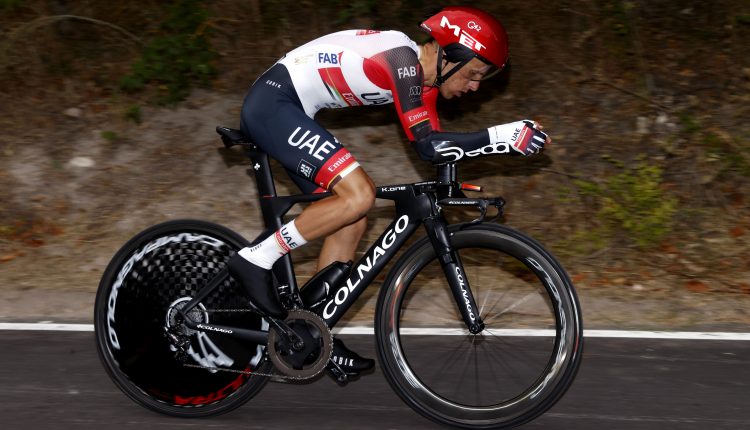 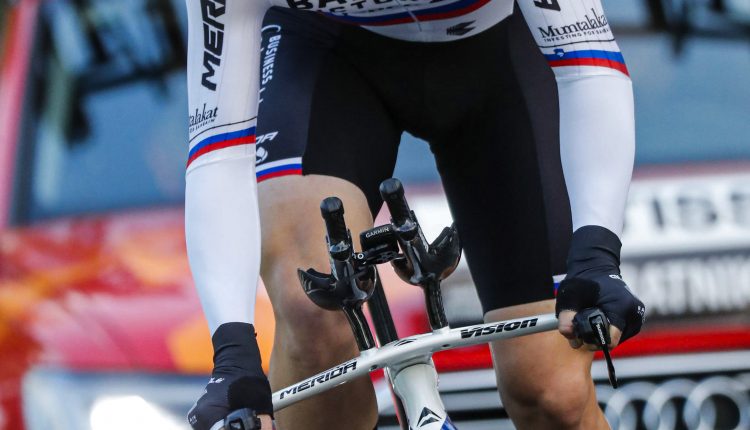 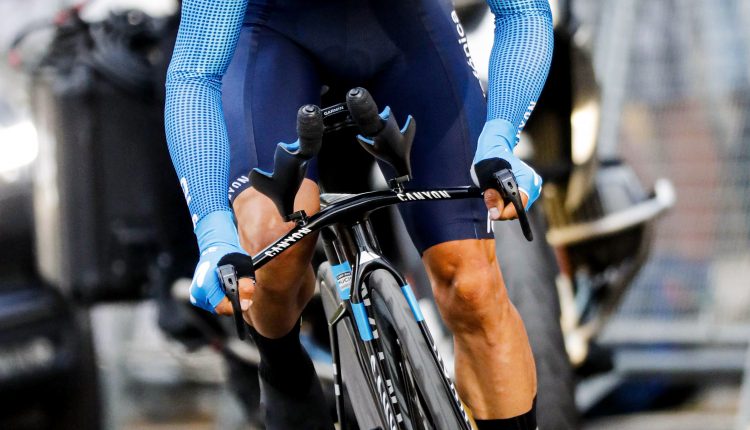 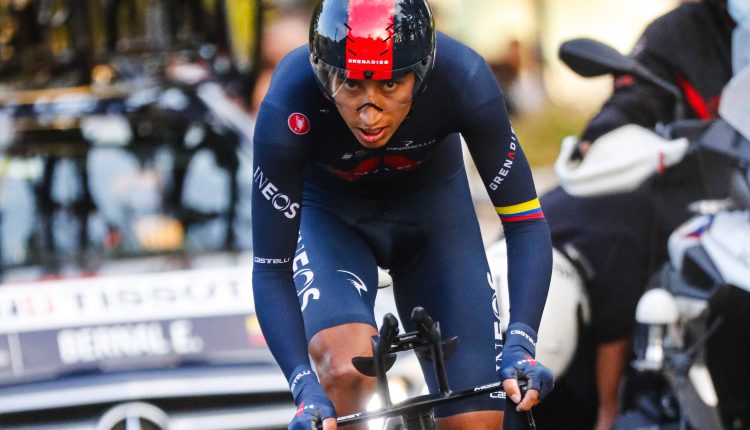 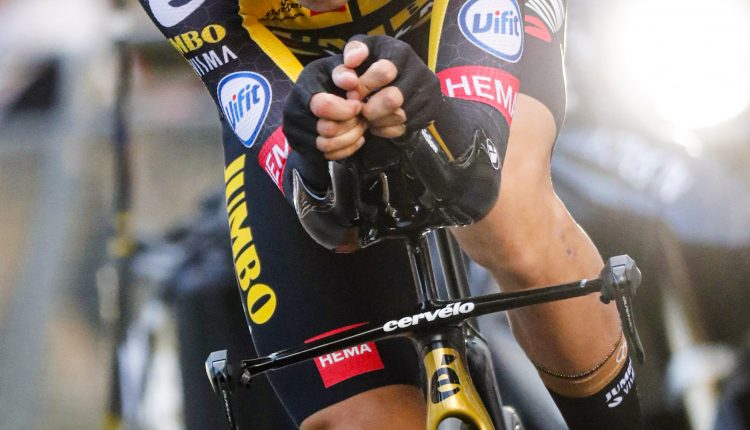 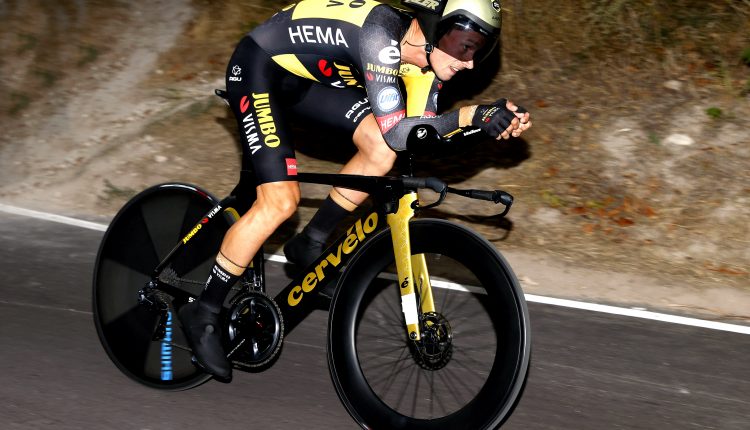 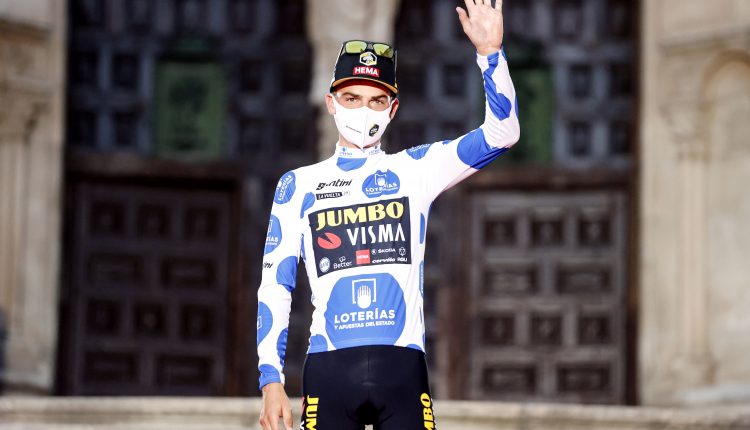 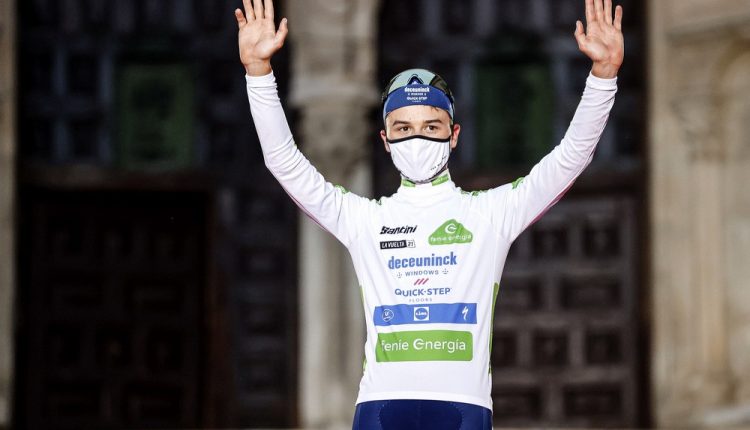 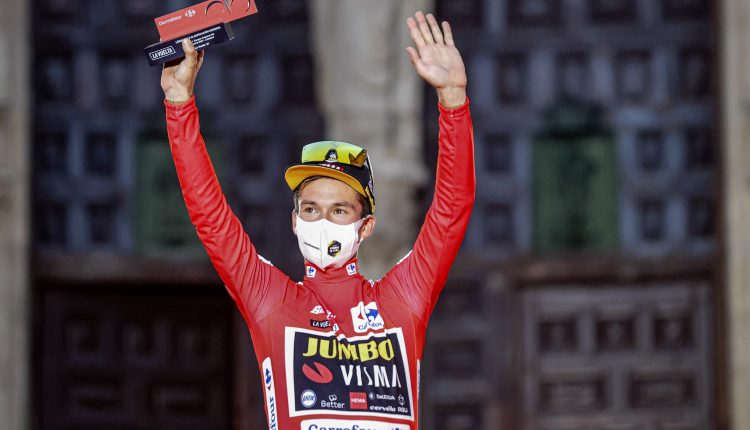 But even the winner admitted it was a struggle on the opening day.

“It was only 4 miles but still super hard — you don’t wish for more when you cross the line,” said Roglic, who as Olympic title holder had gold markings on his helmet and bike.

Winner of the 2019 Tour de France, Bernal is racing the Vuelta for the first time, and will become the youngest man to win all three Grand Tours if he emerges victorious from stage 21 at Santiago de Compostela in three weeks’ time.

French climber Romain Bardet also posted an encouraging time, just 16 seconds down on Roglic in a race that features nine summit finishes before the final showdown, a 20.5 mile-long last day decider against the clock.

Sunday’s second stage will run from Caleruega to Burgos again over 103.7 miles of largely flat terrain.