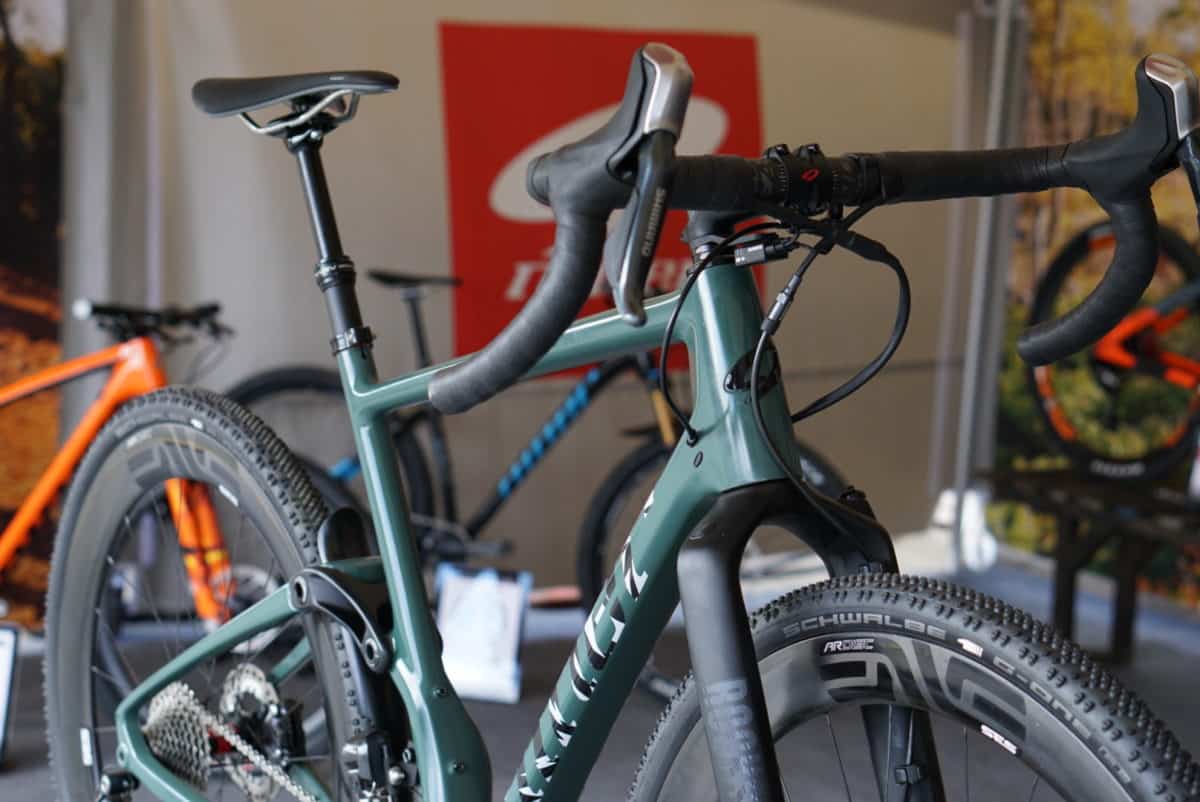 There were many new bikes and products on display at the recent Sea Otter Classic but this prototype Niner had everyone talking with praise and controversy as well. Niner will look to debut the new gravel bike come 2019.

You can take a more in depth look at the prototype here. 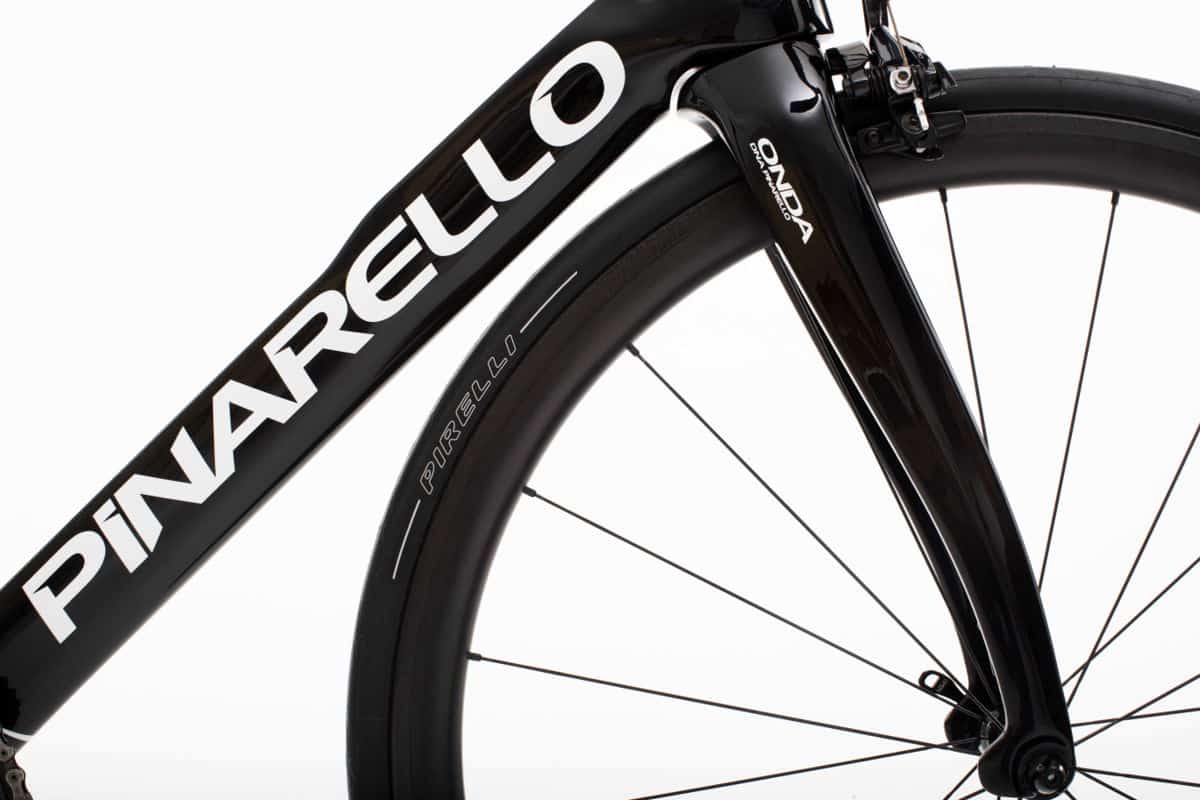 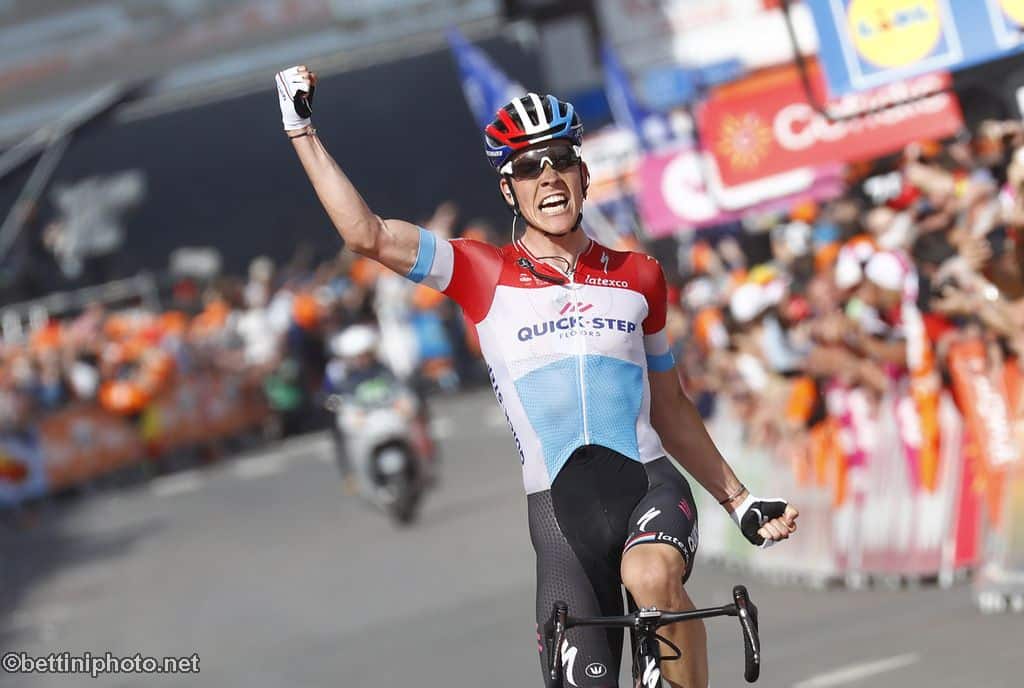 AFP – Luxembourg’s Bob Jungels produced yet another surprise victory from distance in cycling’s Spring Classics, winning the Liege-Bastogne-Liege on Sunday after a solo breakaway from 20km out.

Canada’s Michael Woods came second with France’s Romain Bardet third to complete an unexpected podium at the end of the 258km race that took 6hrs, 24min and 44sec. Jungels, of the powerful Belgian Quick Step team, had made a break from 20km as a decoy, he admitted after the race, but he opened such a gap that the chief contenders failed to galvanise themselves until it was too late. Photo: Bettini

Read more about the race here. 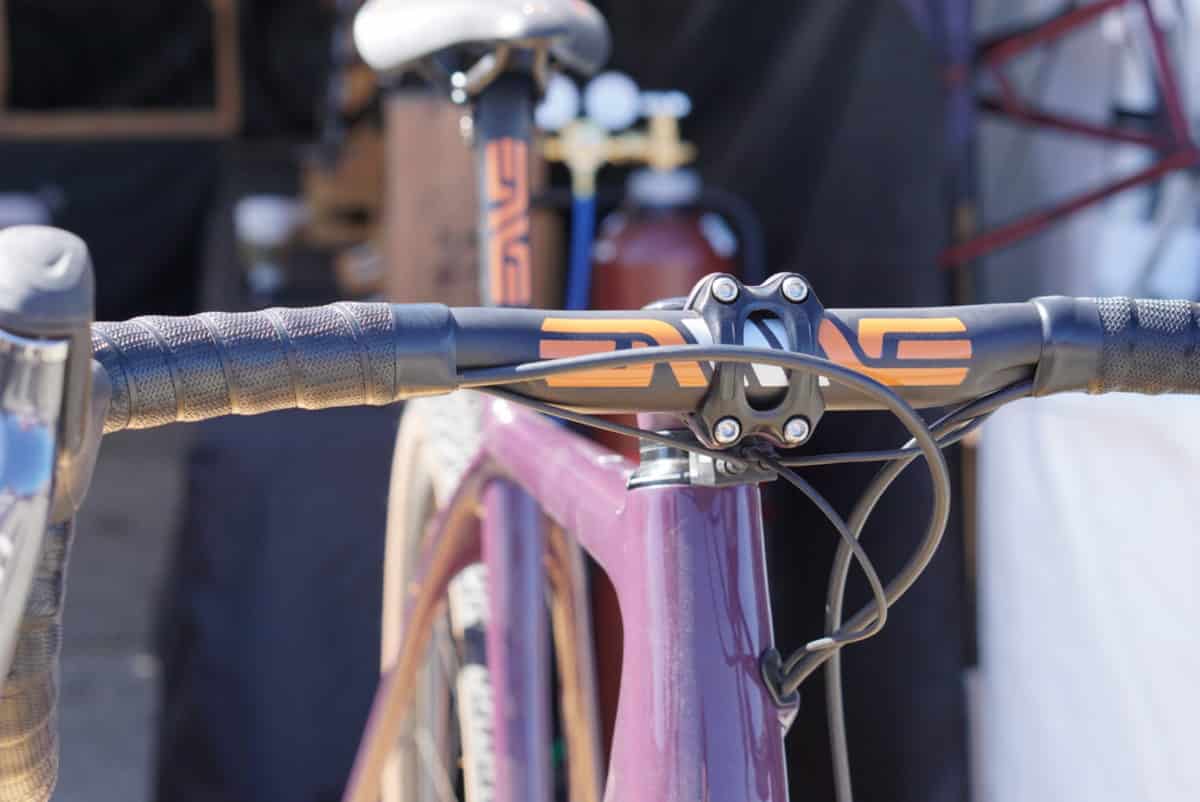 With the popularity of disc brakes emerging in the sport there is one aspect to the technology that isn’t the greatest, the longer length of time it takes to remove the wheel. Enve has fixed that though with their new system that includes a simple thru-axle lever with the benefits of something similar you would see on a normal skewer system.

Their Road Disc Fork with Speed Release uses their fork and new technology to remove the wheel similar to the older ways in the fact that it’s very simple and quick. Watch the video below for a more up close visual on how the system works. 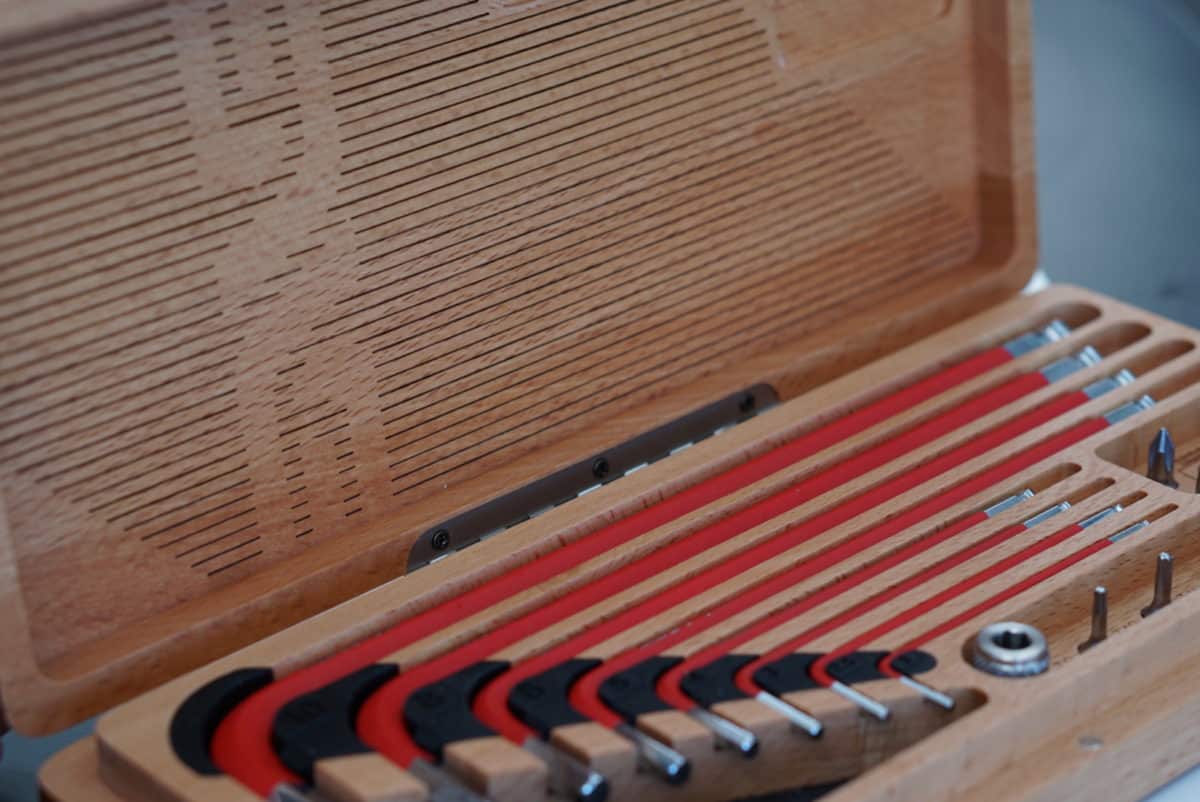 HR – The day began under the iconic Golden Gate Bridge as riders gathered near the Presidio in the early morning light for the second stage of Haute Route San Francisco. Following a beautiful first stage in Oakland, the group was buzzing with excitement for the panoramic ocean views and a ride through the redwoods on the classic North Bay 90-mile route with 8,500 feet of climbing.

To find out more about participating in an upcoming Haute Route click here. 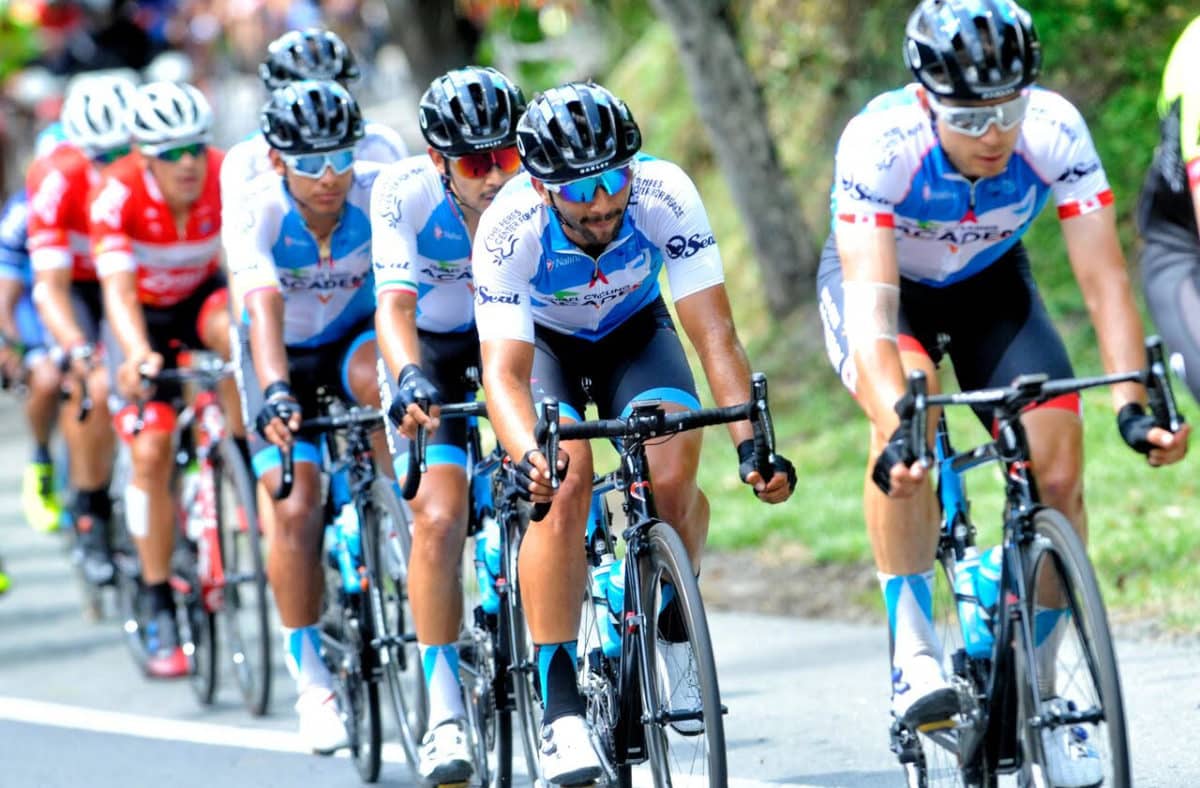 Press Release – Israel Cycling Academy will start the historic Giro d’Italia in Jerusalem next week with a pair of Israeli riders in a lineup which includes both experienced and young cyclists.
The decision taken by the first Israeli team to ever start a Grand Tour means that both Guy Sagiv (23) and Guy Niv (24) will set the milestone of being the first Israeli riders to race a Grand Tour.
Joining them at the Giro will be Italian Kristian Sbaragli, Australian Zak Dempster, Latvian national champion Krists Neilands, former Canadian national champion Guillaume Boivin, Belgian Ben Hermans, and Spaniard Ruben Plaza.