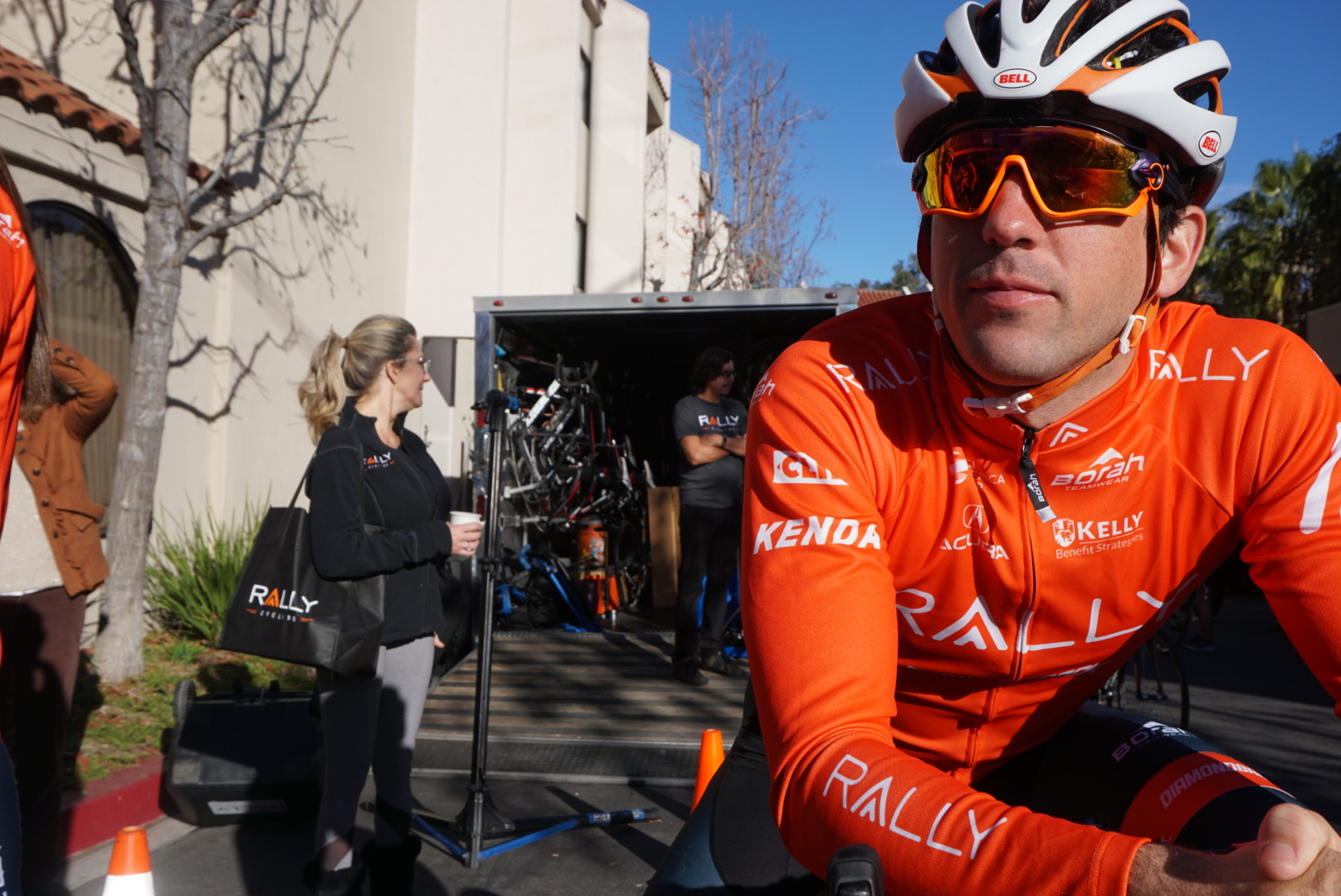 We catch up with the Rally Cycling riders at their team intro following their training camp they held in Southern California. The team is getting ready to head off to their first block of racing where one squad will go to Europe and the other to the Middle East.

In this podcast we catch up with Jesse Anthony, Erica Allar, Ty Magner, Rob Britton and Kyle Murphy.

You can listen to The Road Bike Action Show on iTunes, Soundcloud and Stitcher. 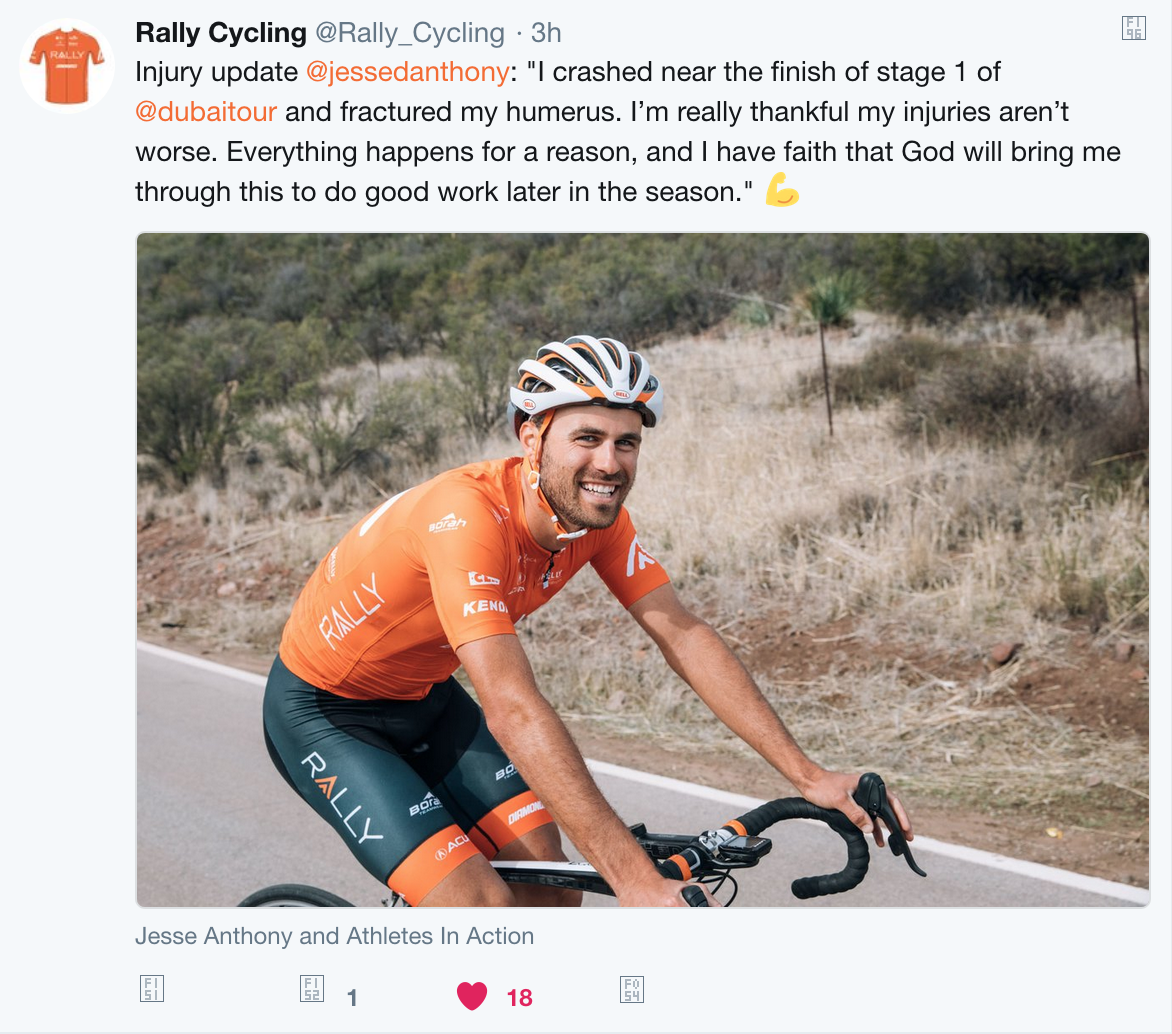 If you listen to our interview podcast with the Rally Cycling team you will hear how they talk about just wrapping up their training camp as part of the team is preparing to head out to the middle east and start their season with the Dubai Tour.

The first stage of the Dubai Tour unfortunately had it’s ups and downs for the team as Eric Young came through with a great finish to take 7th in the field sprint but a crash occurred as well with Robin Carpenter and Jesse Anthony going down. Carpenter was able to walk away with road rash but Jesse wasn’t so lucky as he broke his humerus.

For a further break down of the stage and how the team is dealing with the racing over in the middle east you can find out more here. 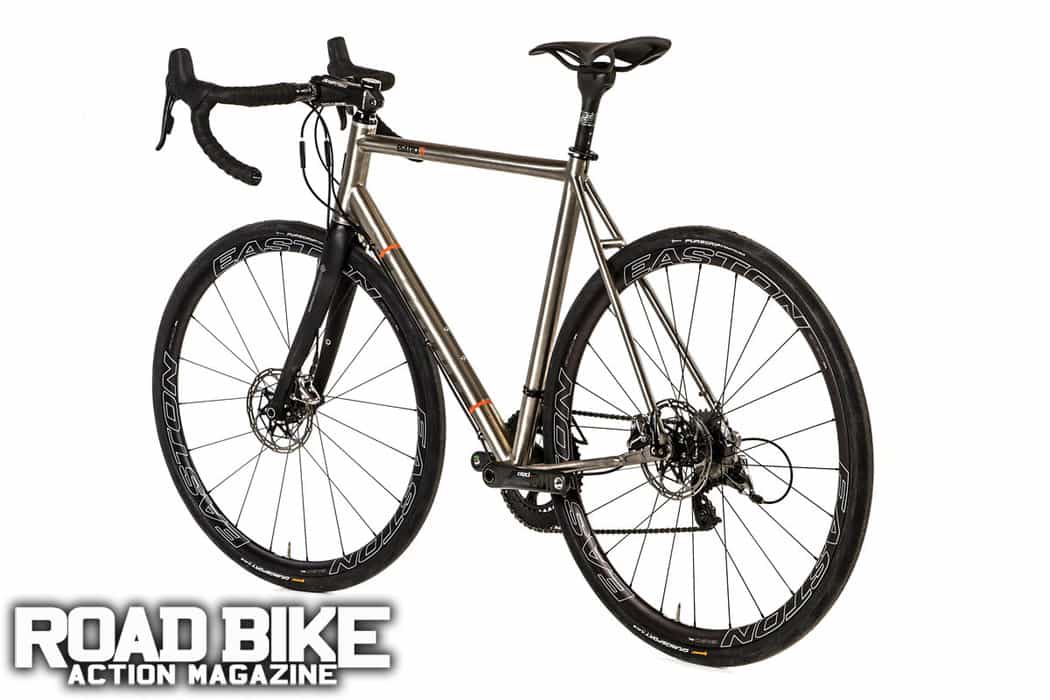 Titanium bikes have been around for decades now. There was a time when they were thought to be the lightest, most durable, elegant, refined, exclusive and expensive frames to be had. No more. Although the reputation for being durable still stands, and they can still be expensive, as we all know, carbon fiber has since ascended to the top of the expensive-and-lightweight perch.

But where both aluminum and steel have fallen out of popular favor for high-end bikes, titanium frames remain a steadfast choice for many cyclists who appreciate everything from the Ti aesthetic to the material’s oft-touted durability and ride quality.

Both Litespeed and Kona have been selling titanium bikes since the late ’80s. Litespeed (in addition to Merlin Metalworks) is a name best associated with the accolade of “pioneer” in the world of titanium frame production. Having never made their own, Kona has nonetheless sourced Ti frames from the best factories.

Read further more on how the two titanium bikes stacked up against each other here. 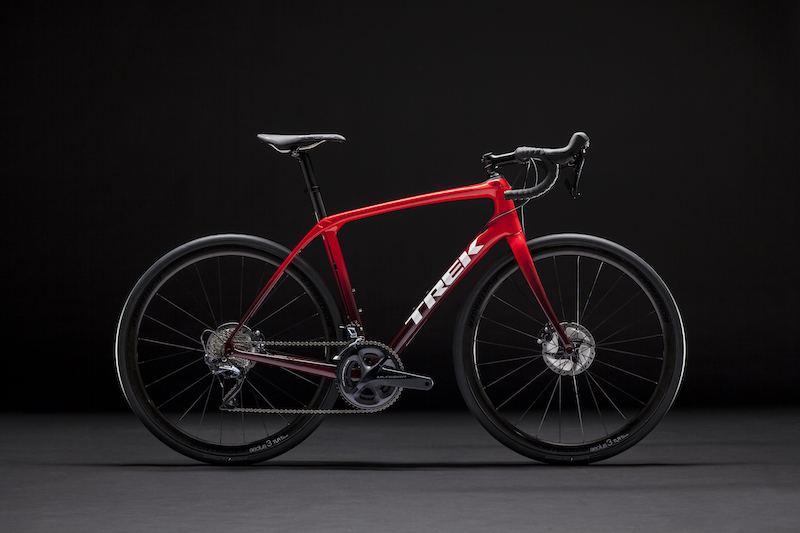 Press Release – Trek has expanded its Project One bike customization program with three entirely new paint schemes. The new “Chasin’ Aces” theme will be ridden by Trek-Segafredo Classics specialist John Degenkolb, and is inspired by his beloved café racer motorcycle. “Full Fade” and “Breakaway” allow riders to show off two of their favorite colors in two distinct patterns, and will offer an inspirational starting point for customers to build the bike of their dreams in Project One.

The Chasin’ Aces scheme features a Black Moss base color, with subtle pin-striping inspired by John’s beloved Café Racer motorcycle outlining the frame. Red fades inside the fork and chainstays pair with hints of silver to complete this limited-edition design.

The Full Fade scheme blends two complementary colors into one magnificent design. The scheme leads with a bold, inviting color that cleanly fades into a dark, rich shade. Depending on color choice, the scheme lets riders go big and loud, or dark and stealthy. Customers can choose from thirteen different pre-determined Full Fade color options, ensuring there’s an option to meet every preference. 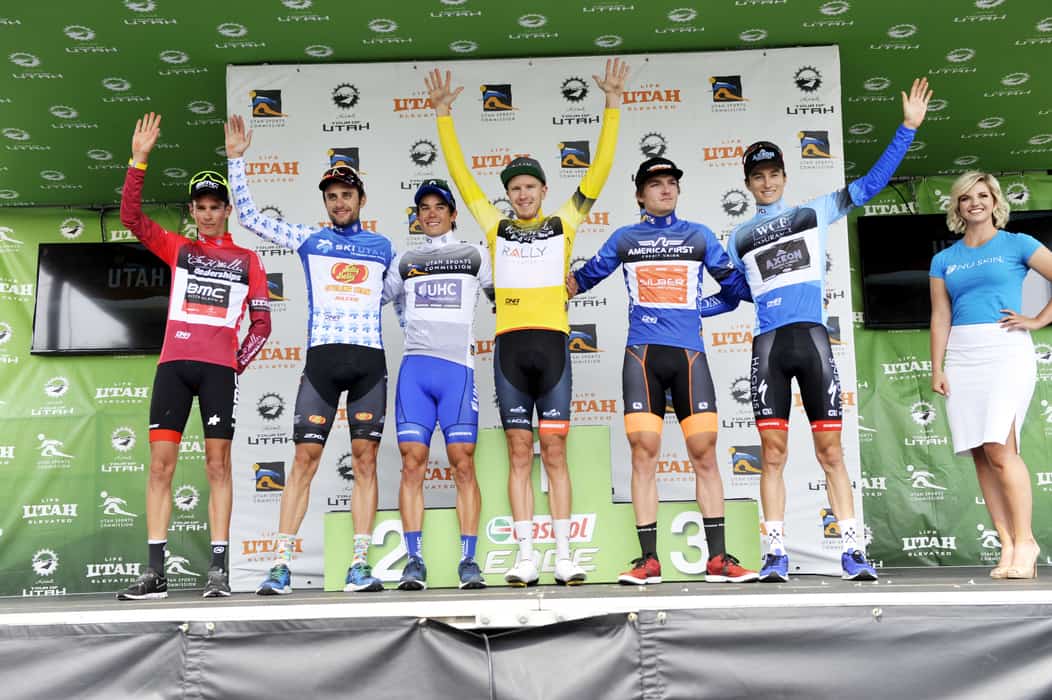 “The Larry H. Miller Tour of Utah is actively engaging the cycling community with a six-month program that encourages people at all levels to be participants in this great sport,” said John Kimball, managing director of the Tour of Utah. “The Summer of Cycling is designed to provide the support, motivation and opportunities for recreational cyclists to have their best year of riding thanks to a partnership with these classic rides.”
The Summer of Cycling begins in March with group training and nutrition sessions designed by University of Utah Health and rides hosted by the Huntsman 140 coaches. Participants will have access to neutral support, call-up and starting line preference and a designated Summer of Cycling tent at finish line areas for all events.

NEW PRODUCTS HERE IN THE OFFICE 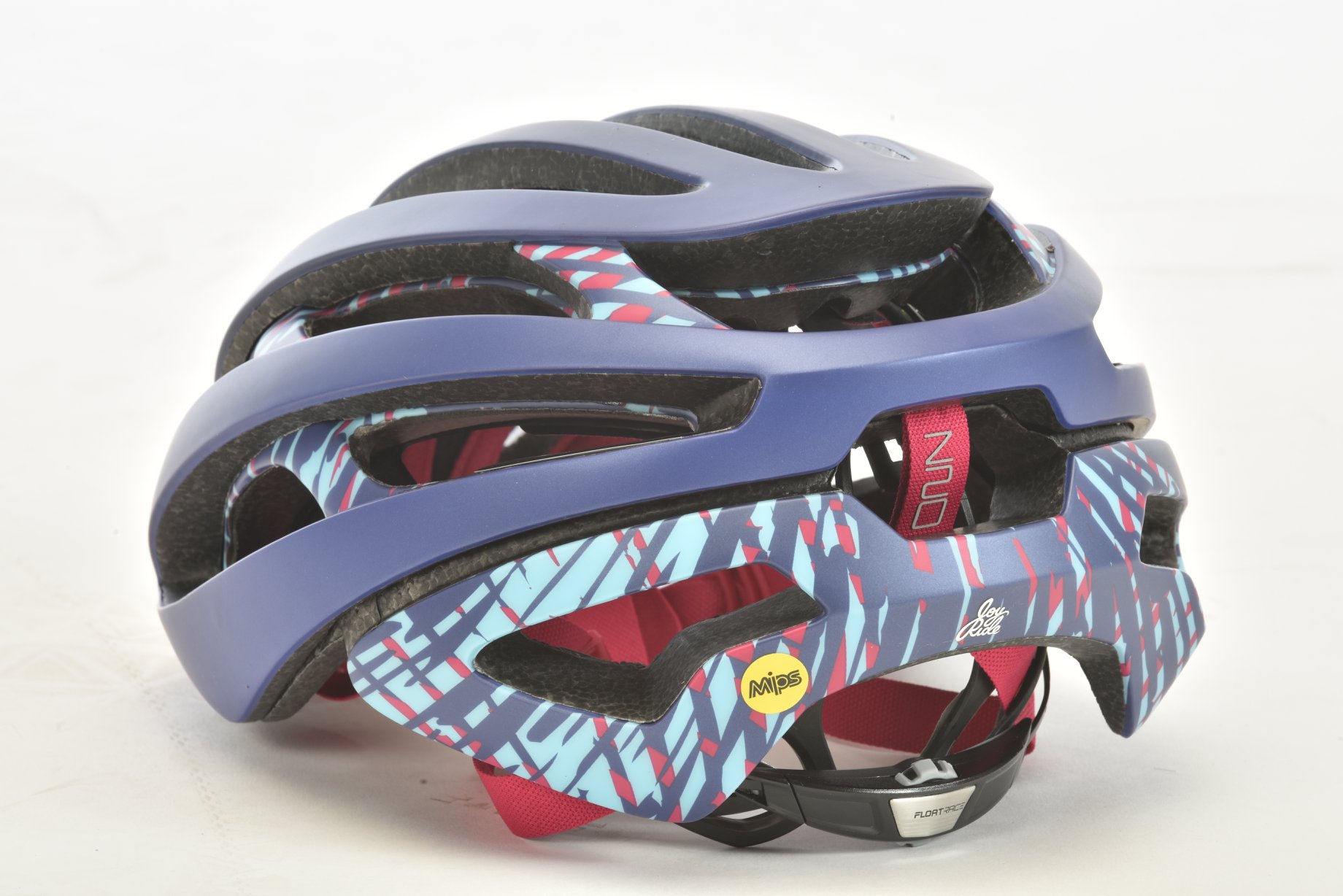 We recently got some great looking new products here in the RBA office that we’re excited to try out soon.

The Bell Z20 Mips equipped is a great looking helmet with the bright and colorful graphic job and red straps. The Z20 has 18 vents, weighs 305 grams and you can pick it up for a cost of $230.00. 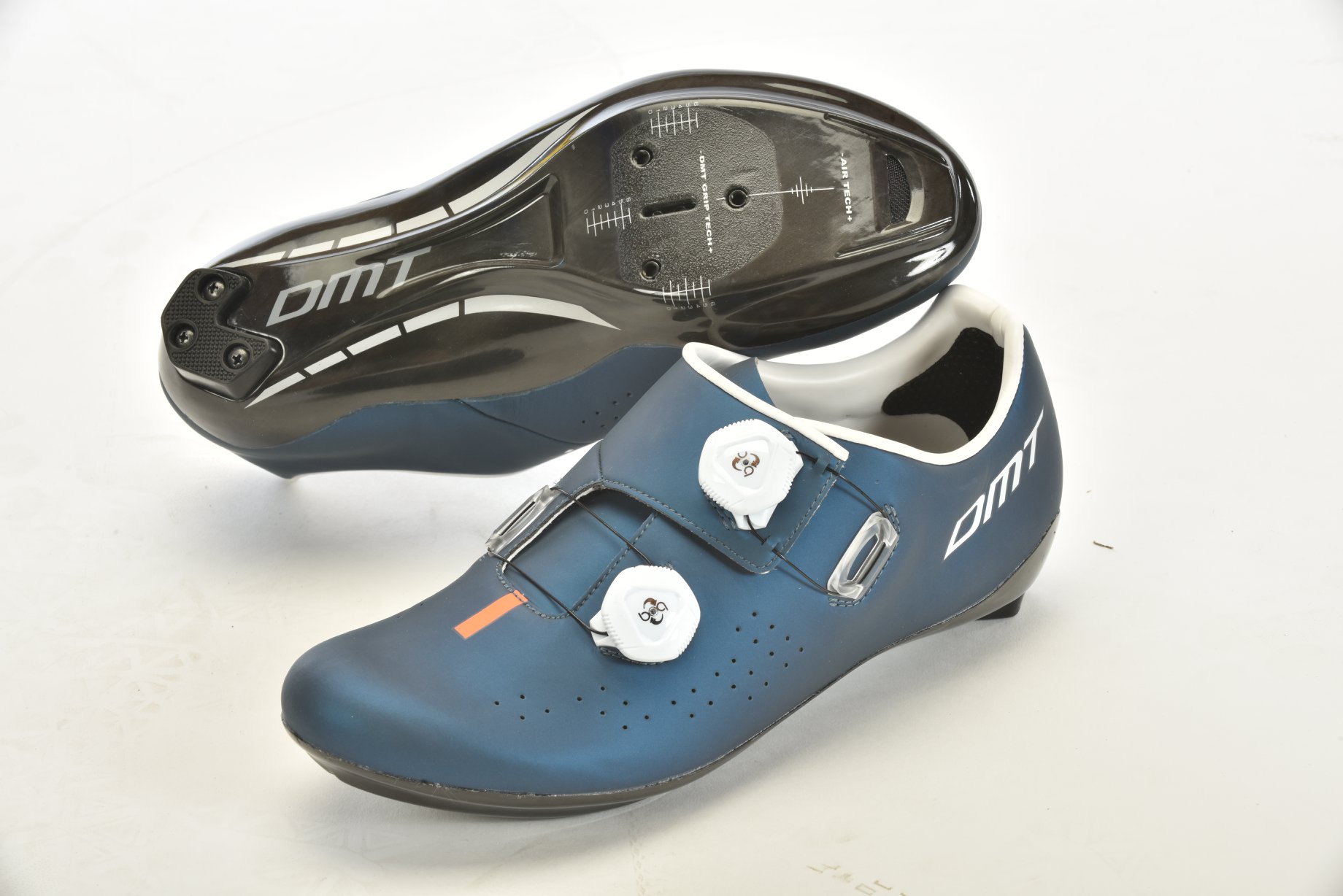 The DMT D1 road shoe shows off a clean minimal blue design with two Boa dials to offer easy adjustment. A full carbon sole for added stiffness and color options in white, black and blue. Putting the shoe on here in the office though we did notice right off the bat that it is for a more wider foot than some of our narrow editorial staff feet.

ADRIEN COSTA STAYS AWAY FROM RACING 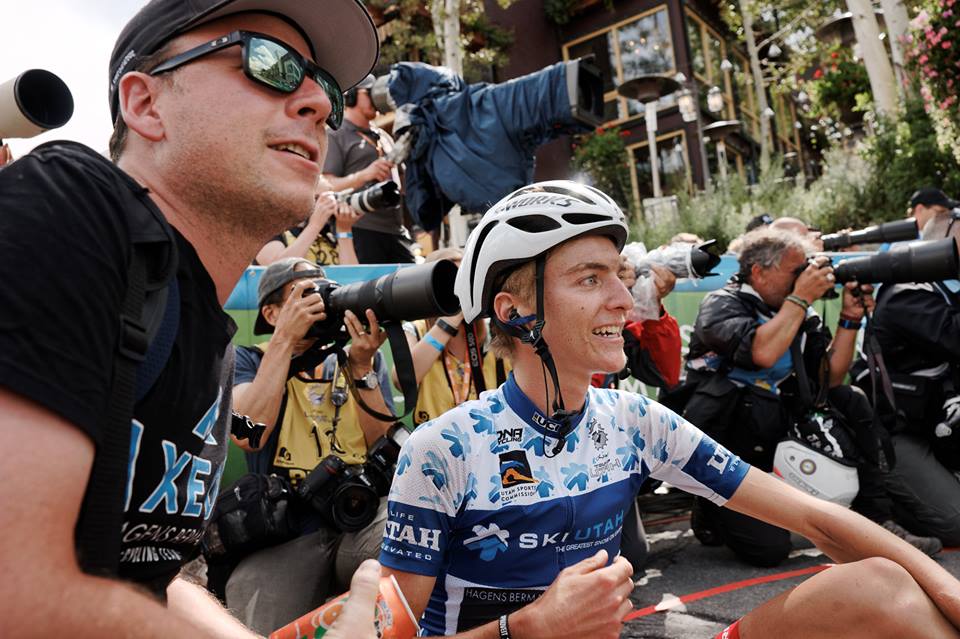 The California native cited fatigue as the reason behind him leaving the team on hiatus in July 2017. While he is considered to be one of American cycling’s brightest young talents, he had concerns that training and racing had taken over his life to an unhealthy degree.

Costa, the first American to win the prestigious Tour de Bretagne, took time off to travel, work outside of cycling, and consider his education options. Despite originally planning to be back in the peloton for 2018, he has now decided to stay away from racing.