A helmet for the masses 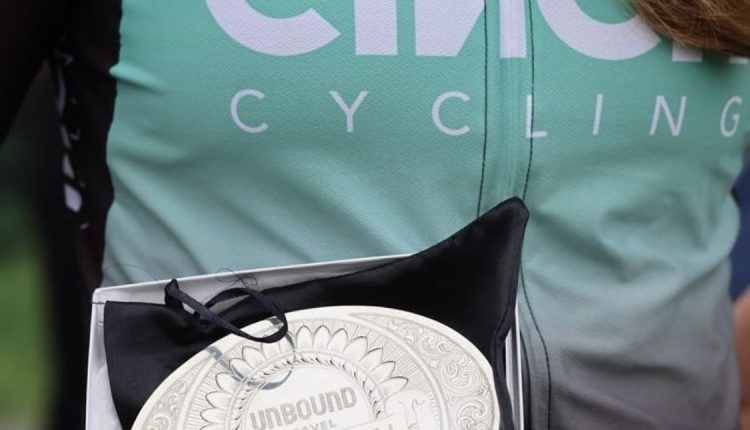 Lauren De Crescenzo rides for the Cinch Elite Team, managed by former Pro Tom Danielson. The team is out of CO, and commitment to the gravel segment this year, and obviously made the right choice. De Crescenzo dominated the Pro women’s category, winning by 14 minutes over the 206-mile event. 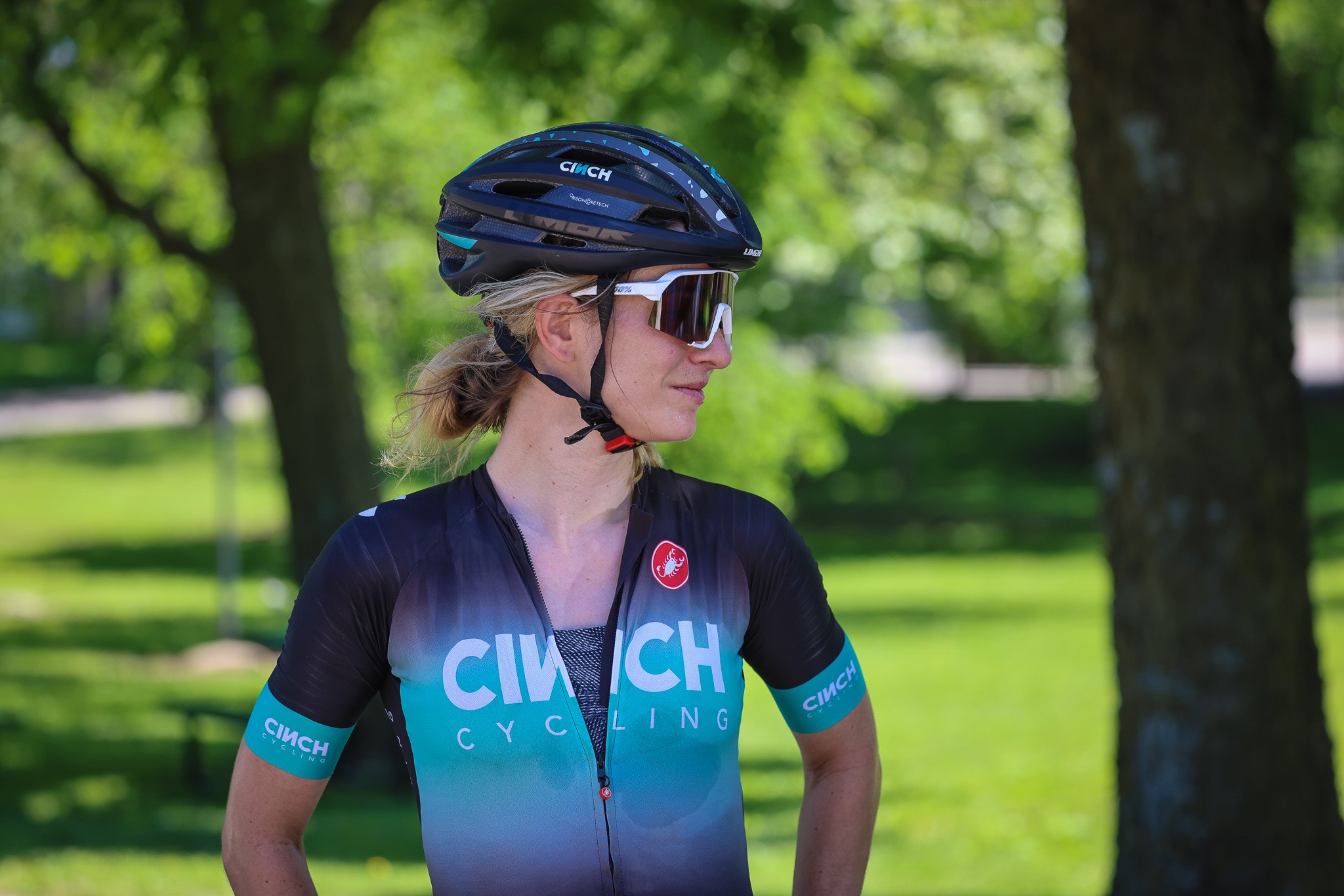 After the race she said: “Holy god, it was an emotional rollercoaster, But I felt so much better than I have ever felt in a gravel race. I’m being coached by Tom Danielson now, and I talk to him like 10 times a day, so I was very prepared today. My legs have never felt that good in a gravel race. This is a huge comeback,” she said. “It’s not even a comeback because I’m past where I used to be. I’m like 150 percent where I used to be and now, I’m back and I’m better.”

The comeback De Crescenzo is referring to relates to 2016 when she was involved in a life-threatening, high-speed crash at the San Dimas stage race. She suffered massive injuries that took a couple of years to recover from. She said about Unbound: “I’ve been through way harder stuff than that, I overcame a traumatic brain injury, and a stay in a rehab center. Nothing that’s hard will ever compare to that.”

The Limar Air Pro MIPS is the helmet she has chosen to protect her, and that’s saying a lot for a person that has gone through what she has. Check out more on Limar here. 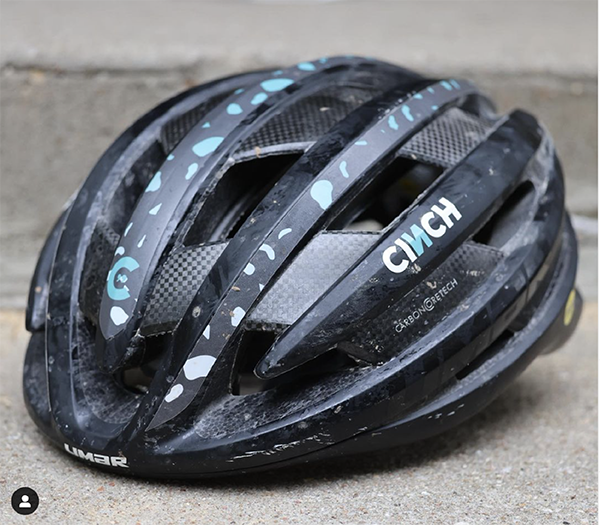 For more info on the Cinch Elite Team check out their team page as well as the shop page.

BIKE OF THE WEEK: COLNAGO G3-X