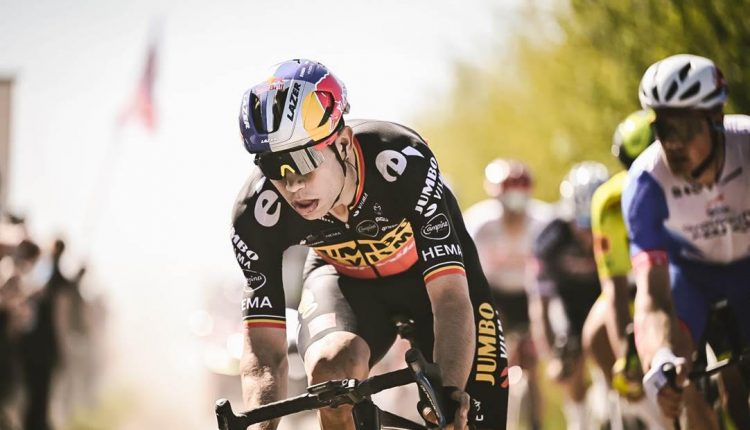 The conclusions drawn from last weekend’s Flèche Wallonne, won by Dylan Teuns ahead of Alejandro Valverde and Aleksandr Vlasov don’t change the prognosis for the 108th edition of Liège-Bastogne-Liège. Indeed, the verdict reached atop the Mur de Huy doesn’t affect the chances of Tadej Pogačar defending his title, of Julian Alaphilippe getting the title he has always dreamt of, or of the Spanish rider making a final farewell to the Ardennes.

But the standouts of the Flèche Wallonne will be joined this weekend by several other contenders who are likely to make a formidable impact: Wout van Aert in his first participation in the Doyenne; Matej Mohorič as a credible candidate for a San Remo-Liège double; Valentin Madouas and Romain Bardet who lengthen the list of French riders who are in a position to excel.

There are some types of races where Tadej Pogačar struggles. On his third attempt at the Flèche Wallonne, the Slovenian Cannibal had to be satisfied with a 12th place finish that maybe exposes one of his rare limitations. But he remains a serious contender to defend his 2021 title on the quai des Ardennes in the Liège city centre. Last year, “Pogi” made a move in the final metres to beat world champion Julian Alaphilippe in a sprint finish, who could find himself in the same jersey in the same context, despite a career-worst fourth place at the top of the Mur de Huy yesterday. Therefore, it would be a bit hasty to exclude him from the select list of the main favourites based on his performance on the Flèche. It is even more true for Alejandro Valverde, whose slight drop in form 50 meters from the finish line cost him a sixth victory. However, his second-place finish is proof that the four-time winner would still be a fine elder for the Doyenne.

With the Flèche Wallonne demonstrating which riders are on form, Dylan Teuns will ride in the spotlight, although the finish on Sunday will be less advantageous for him than the formidable Mur de Huy. It won’t necessarily be the case for Aleksandr Vlasov, who will probably be able to complete the podium as he did on the Flèche. The excellent results of Michael Woods (5th) and Dani Martínez (6th) make them legitimate candidates for the win in Liège. The group of French riders led by Rudy Molard (8th), Warren Barguil (9th) and Alexis Vuillermoz (10th), closely followed by Benoit Cosnefroy (13th), also give them hope for a strong showing in Liège.

The Liège event that closes the spring classics season also attracts some formidable contenders that skipped the Mur de Huy. The most probable rider in this category is Wout van Aert, a cyclo-cross champion that it would be over-simplistic to put in the “Flemish” box. His victory in the 2021 Amstel Gold Race is a reminder that he has a very favourable “Ardennes” profile. The Belgian champion has never taken part in the Doyenne, but “Pogi” has shown that an exceptional newcomer can aim high. His 2nd place on Paris-Roubaix was enough to confirm that his form hadn’t been seriously affected by his Covid troubles. Matej Mohorič, who also finished 5th on Paris-Roubaix, could once again play the role of the Slovenian, who is less expected. He was present in the 2020 final sprint, won by Primož Roglič, and has become even more after finishing fourth, especially with his victory in Milan-San Remo a few weeks ago.

As for the French, Valentin Madouas is most likely the leading hope for Groupama-FDJ, whose David Gaudu finished on the podium in 2021 but didn’t compete in the Flèche due to a bout of bronchitis. However, Romain Bardet showed encouraging form at the Tour des Alpes, which could put him back on the same level as his 2018 podium (3rd), or even better. Lastly, Philippe Gilbert has saved himself for his favourite race, which he won in 2011 and on which he will add to his participation record after his 17th and final appearance. It is a statistic that Valverde will not be able to take away from him! 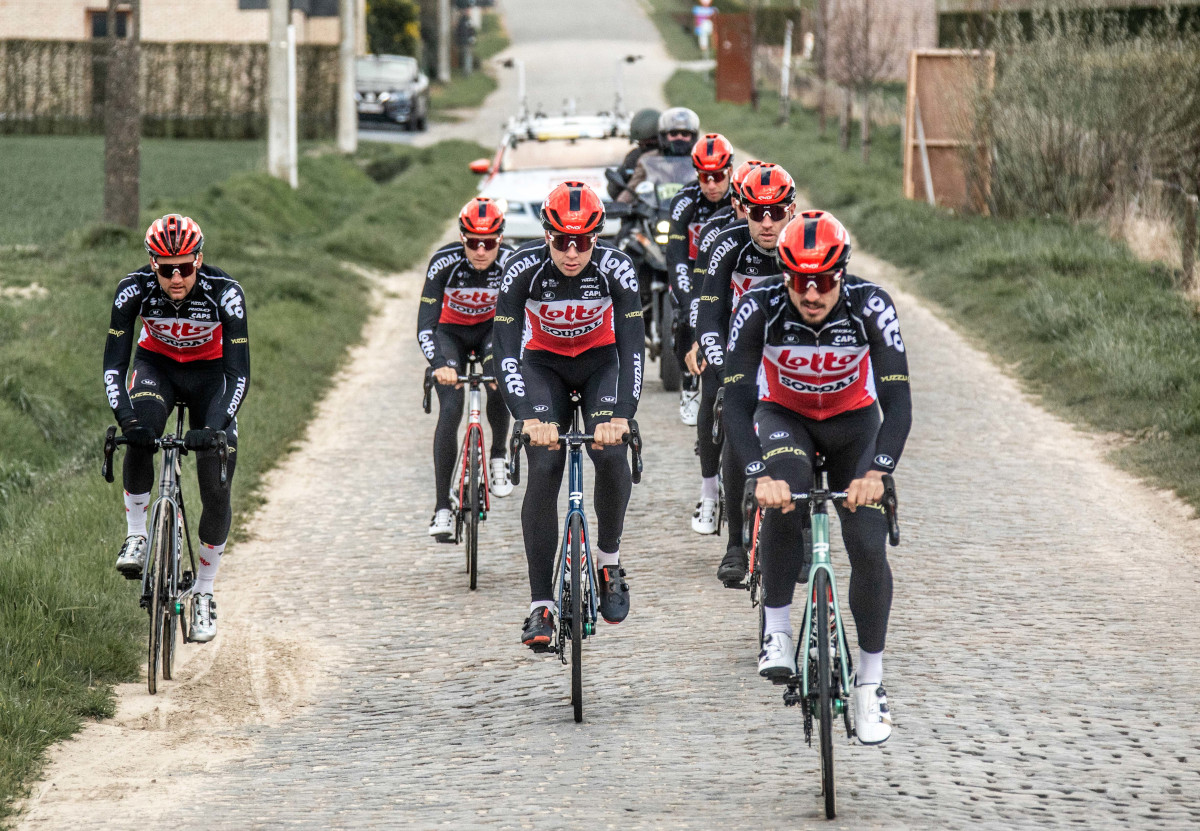 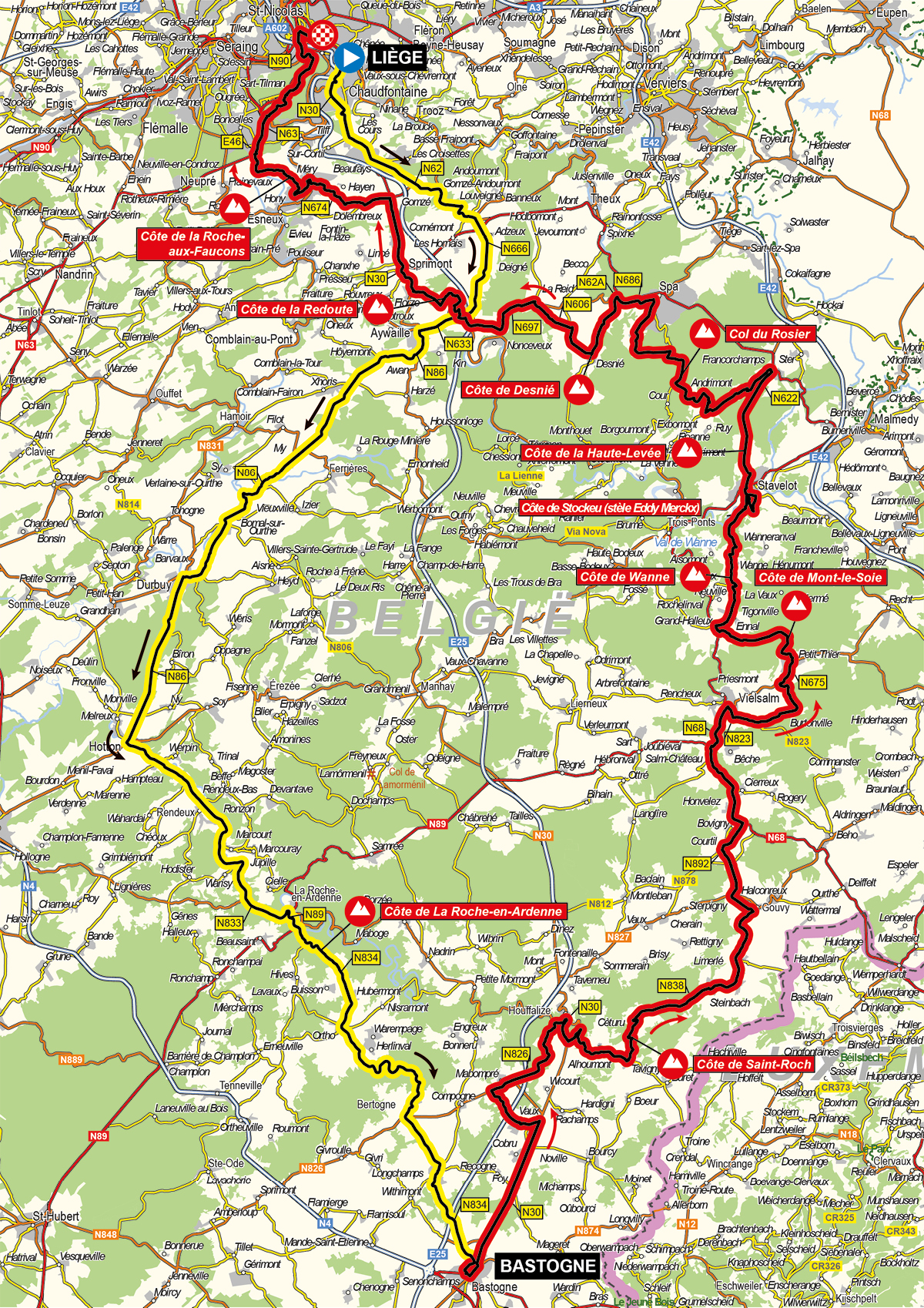