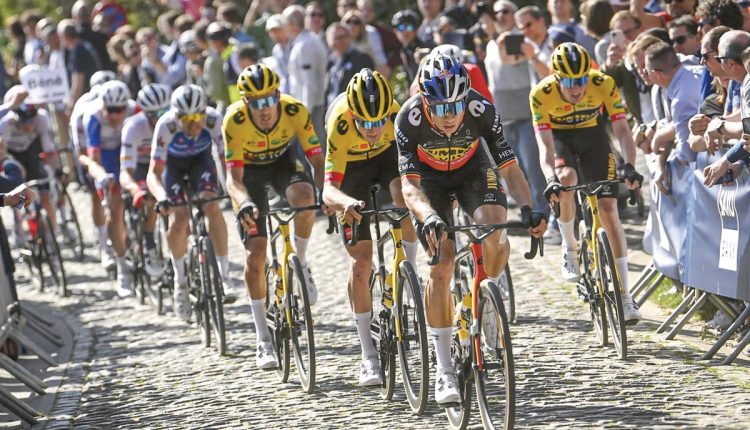 World champion Julian Alaphilippe has the opportunity to put some embarrassing near misses behind him when he again attempts to win Liege-Bastogne-Liege on Sunday. The Frenchman has come a narrow second twice in the Belgian classic, raced over cobbled hills and along narrow, winding roads in the Ardennes forest.

“This is the most beautiful of all races.

“The race has changed a little bit and after the recon we know it will be fast to the finish after the last climbs. The race will be open for many guys. I’ve had something in my head and I know I can do quite well when I’m on my form.”

Race debutant and Alaphilippe’s Quick-Step teammate, Remco Evenepoel appeared confident about his upcoming attempt “It’s one of my favorite areas in the world to ride, it’s an ambition to win here, I hope the team gets the best results possible. The bunch is very strong, we will not be there to fill up the bunch we will be there to win the race.”

The defending champion, Slovenia’s Tadej Pogacar pulled out of the race unexpectedly on Saturday to be with his partner, cyclist Urska Zigart who is mourning her mother.

Last year, the two-time Tour de France winner came from the back of a five-rider breakaway to beat Alaphilippe to the line by a tire’s width.

Sadly I won't be at the start of @LiegeBastogneL tomorrow.

A special thank you to @TeamEmiratesUAE & especially to Mauro Gianetti and Team President Matar for their support in this situation ???? pic.twitter.com/px8VYkso65

In the edition before that, Alaphilippe crossed the line with his arms in the air allowing Primoz Roglic to pip him, an excruciating moment for the Quick-Step leader. Things got worse as he was relegated to fifth for a late swerve that forced Pogacar across the road. The memories will sting.

Belgian champion Wout van Aert had covid earlier this month but managed to take part in the equally challenging Paris-Roubaix just a week ago.

“I have a small chance of winning, but a big one of being in the mix a least,” said Van Aert.

British team Ineos have won three classics this spring, including last week’s Paris-Roubaix, even though their ace Tom Pidcock has failed to produce his top form. Former world champion Michal Kwiatkowski of Poland, winner of the Amstel Gold two weeks ago, could be their first option on Sunday.

Bahrain’s Matej Mohoric can usually be counted on to try something. He did so with a death-defying downhill rampage to claim Milan San Remo in March. Bahrain Victorious also have former winner Wout Poels in their ranks. Rain is forecast and the diminutive Dutchman is one of the riders who thrive in the cold. He won in snow in 2016.

Organizers ditched the old uphill finish four years ago, setting up a series of frantic finales contested by cycling’s big guns in the most recent editions of the race that started in 1892.

There are ten short but steep cobbled climbs which are ripe for attacks before the peloton sweeps downhill through industrial estates, past the Standard Liege football stadium and across the barge-laden Meuse river towards the new flat final run in.

The main difficulty, other than the colossal endurance it requires, is keeping track of rivals on the forest roads where communication is difficult and riders can accelerate out of sight in the thick spring foliage of the winding roads. 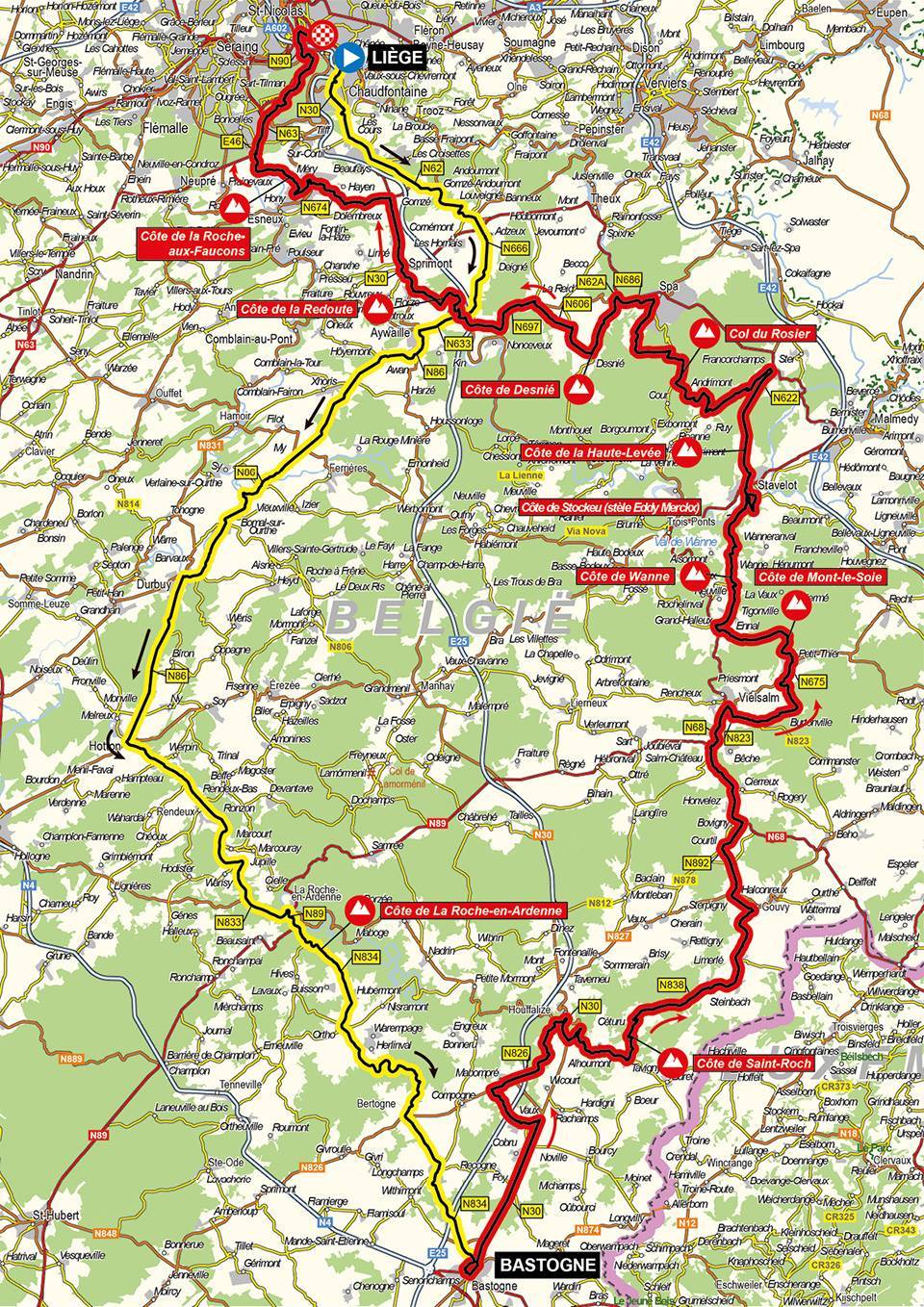