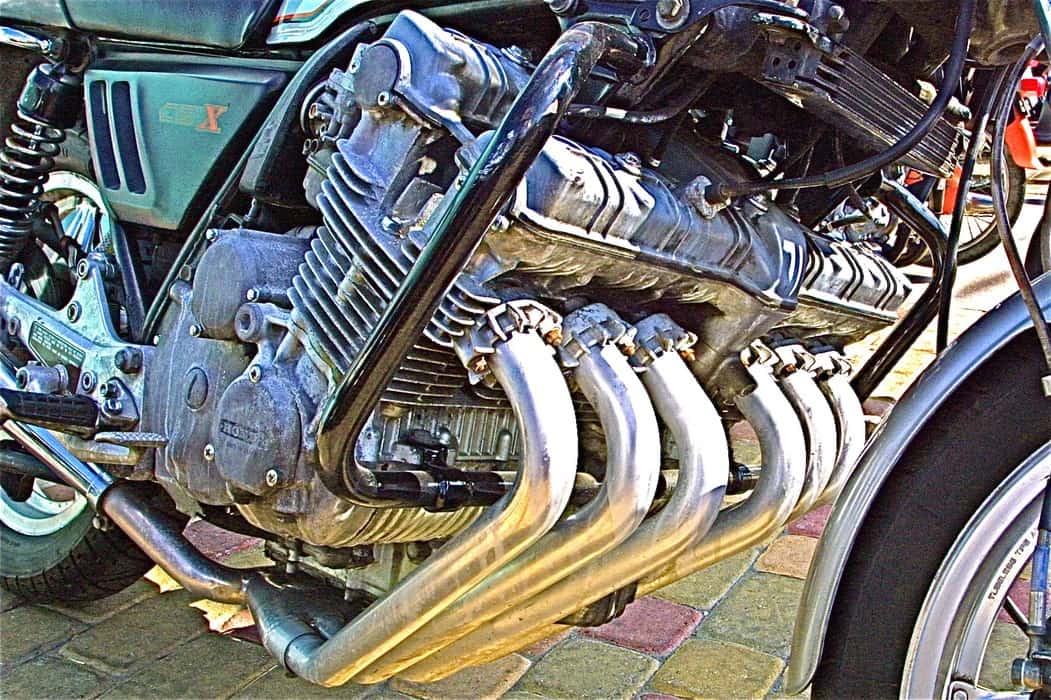 Bugno, a twice former world champion and two time Giro d’Italia winner
during his racing career, was speaking to Italian newspaper Corriere della
Sera a day after the newspaper and French TV program Stade 2 claimed to have detected possible cases of technological doping during the Strade Bianche and Coppi e Bartali races in March.

Bugno called on the International Cycling Union (UCI) to get tougher on
cheats and do more to weed them out.

“The CPA is asking for the UCI to impose exemplary and severe sanctions
such as life bans for the riders who commit offences because they throw mud
all over the honest cycling of the majority,” Bugno said.

During its report, Stade 2 had used a thermal camera to detect heat sources
it claimed could point to the use of a motor in the bicycle.  While there have been rumors motorized bicycles have been used for years, the only rider to be caught with a motor was Belgian under-23 cyclo-cross competitor Femke Van den Driessche.

Bugno called for the UCI to use thermal cameras but the world cycling
governing body denied those would be more effective than current testing
methods.

“The UCI has been testing for technological fraud for many years, and with
the objective of increasing the efficiency of these tests, we have been
trialling new methods of detection over the last year,” the UCI said.

“We have looked at thermal imaging, x-ray and ultrasonic testing but by far
the most cost effective, reliable and accurate method has proved to be
magnetic resonance testing using software we have created in partnership with a company of specialist developers. “The scanning is done with a tablet and enables an operator to test the frame and wheels of a bike in less than a minute.

“We have tested bikes at many races this year (for example 216 at Tour of
Flanders, 224 at Paris-Roubaix) and will continue to test heavily in all
disciplines throughout the year. Co-operation from teams and riders as we have deployed these extensive tests has been excellent.”