Renowned Italian helmet brand Limar is making a new push into the American market with a selection of aerodynamic helmets that all fall under the Air Revolution banner.

Following their multiple stage wins in the recently concluded Tour de France,  team Astana the team then moved on to the Giro d’Italia  and the Vuelta Espana where they despite some hard conditions, they continued to battle for stage wins. 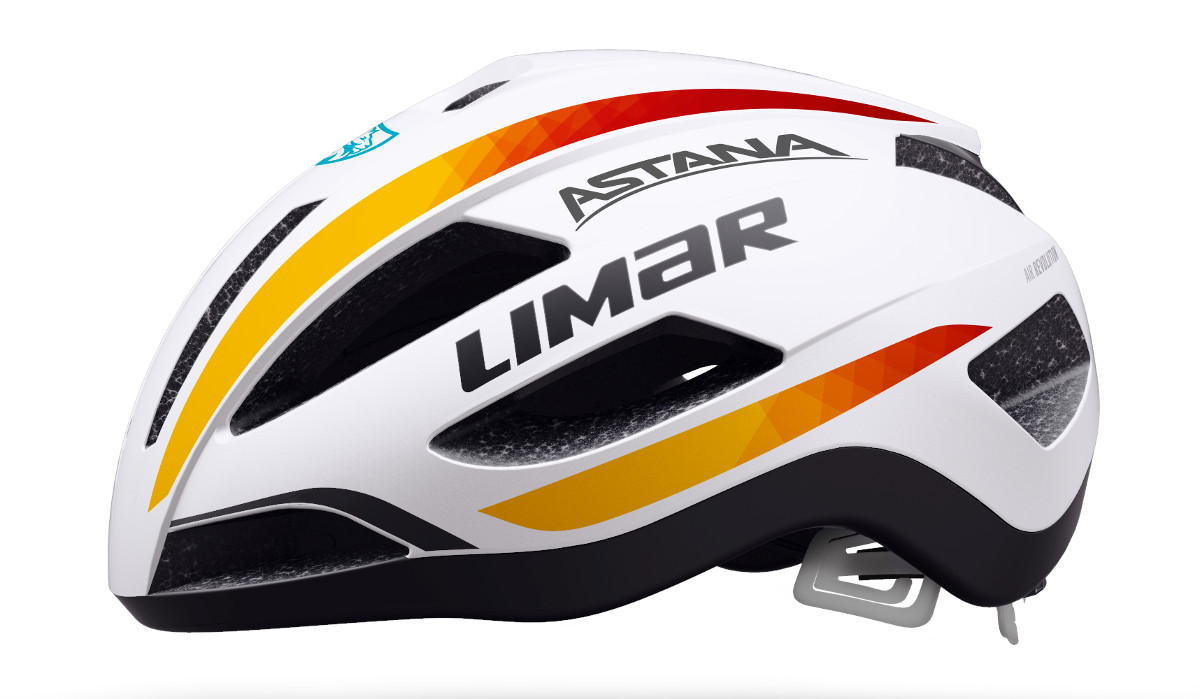 “Compatto, leggero e veloce.” The three directives given to Limar helmet designers back in the late 80’s when Italian star and future World Champion Gianni Bugno penned a contract with the Italian helmet brand. And in the year’s since it’s been those three words that have acted as a guiding light for Limar’s style and innovation.

Based in the historic town of Bergamo (just outside of Milano) where they are designed by legendary stylist Felice Manzoni, Limar helmets are now coming to American cyclists consumer direct. 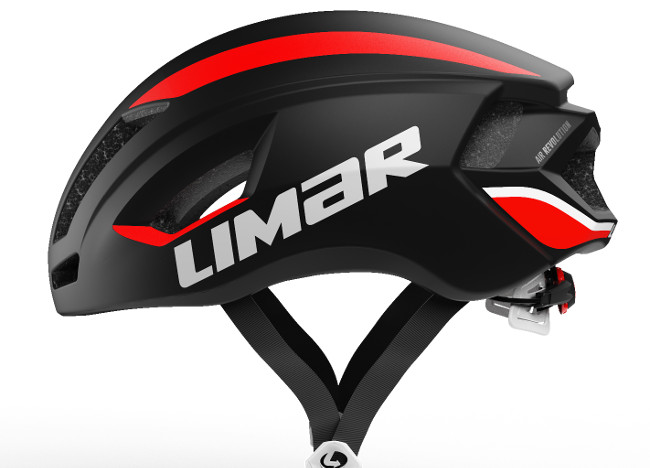 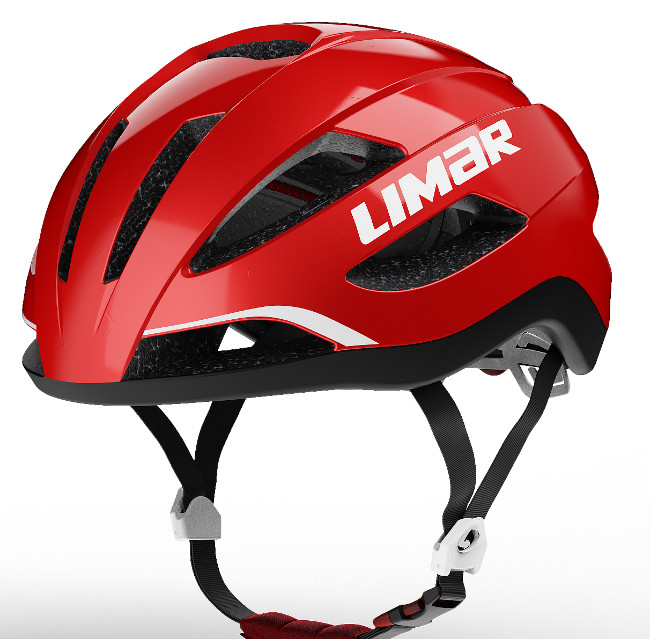 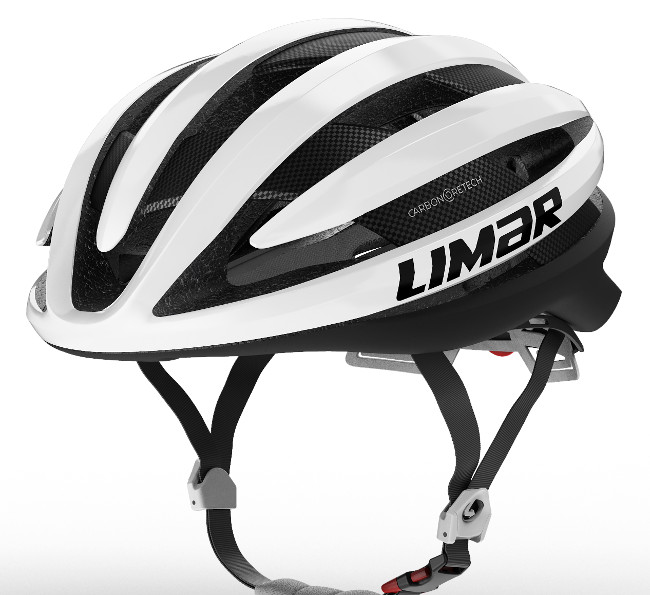 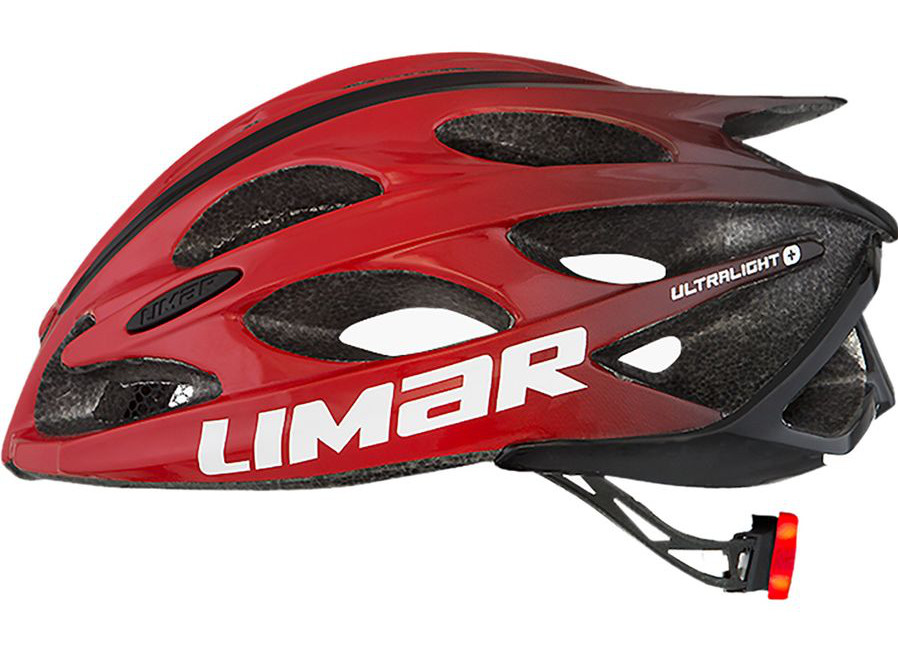 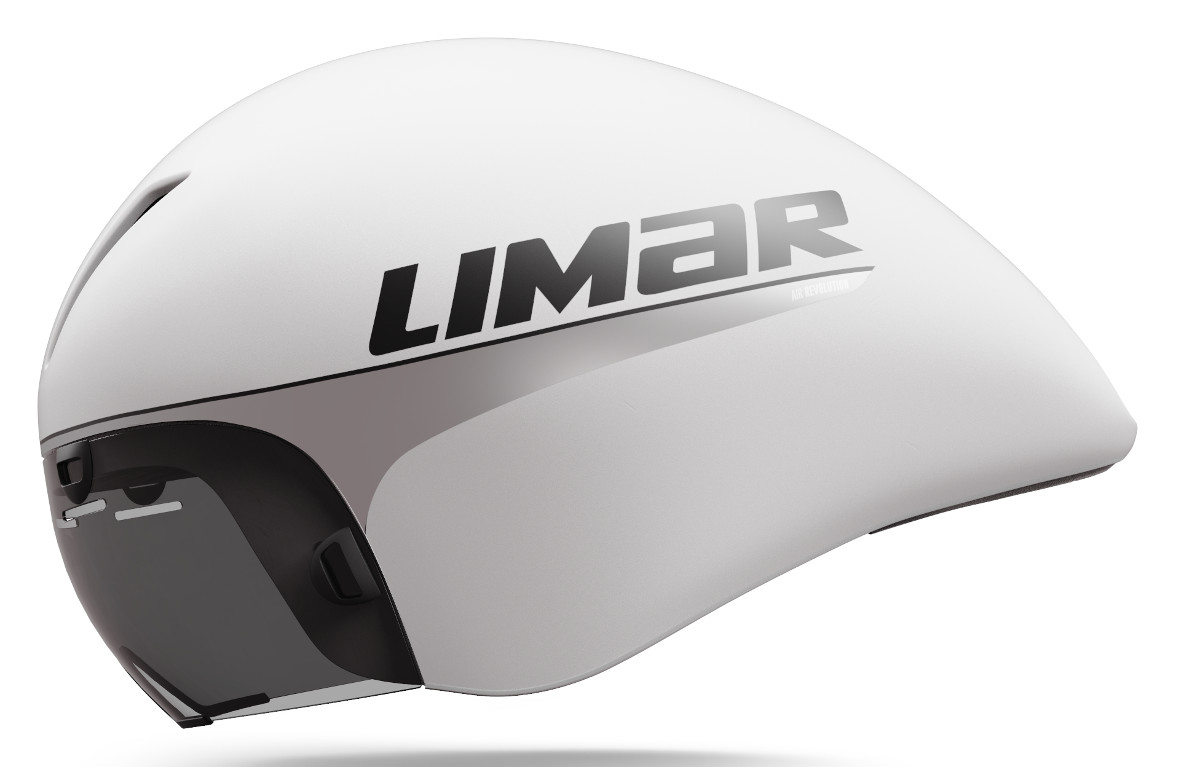