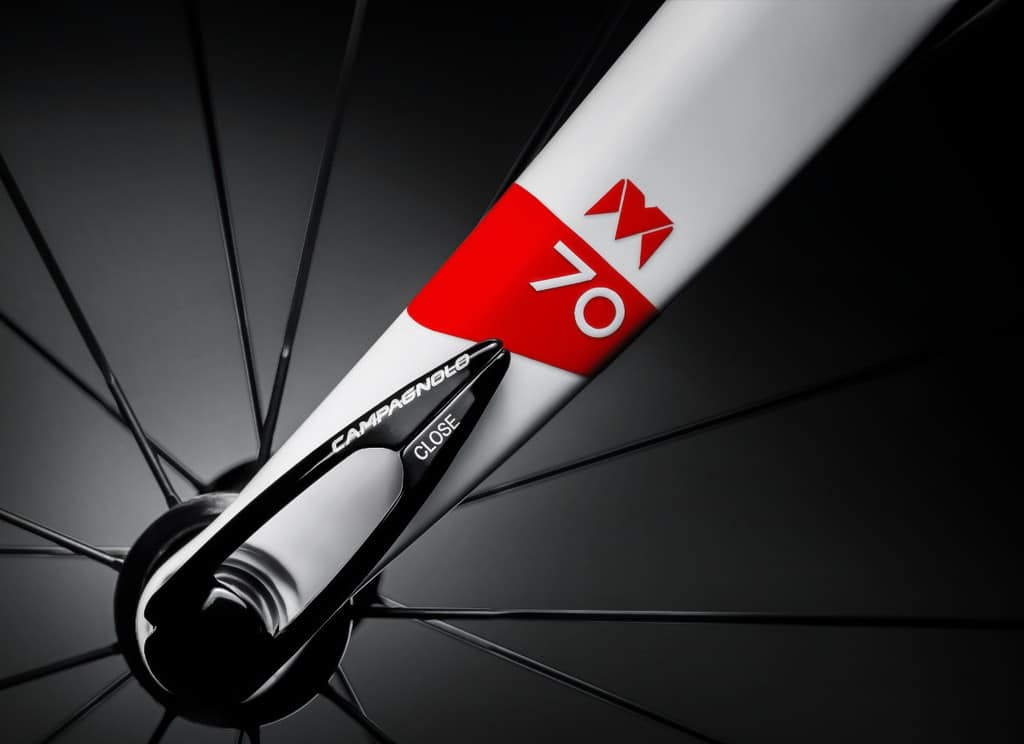 With the launch of the EDDY70 racing bike Eddy Merckx Cycles is opening a new chapter. That is, one of modern, high quality steel racing bikes. The first fruit of this project – of which only 70 examples will be produced – is the forerunner of a new Heritage collection, which will be available from September at a selection of bike stores. The EDDY70 bike can be ordered from 7pm on 28 January exclusively via Eddy Merckx and will cost $17,500.

With the Heritage Line Eddy Merckx Cycles is drawing on the past, but only in terms of the design and colour, as the new steel bikes cannot be compared with the race machines from Eddy’s glory years. These are neither retro bikes, nor something for fixie-lovers; they are ultramodern, state-of-the-art racing bikes, improved with the best Columbus steel alloys and designed for superior performance. 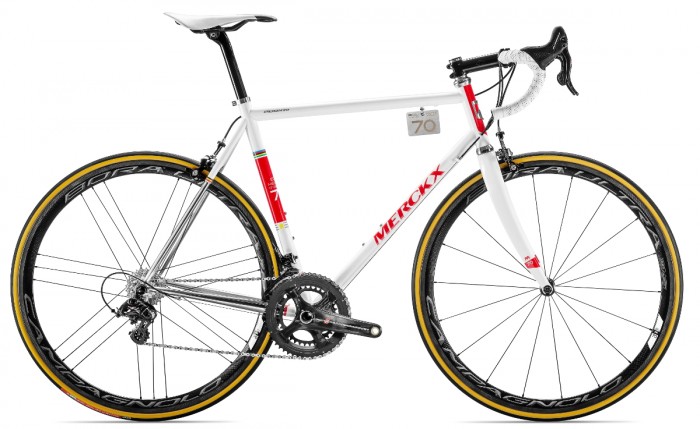 The EDDY70 bike is built completely according to the wishes of Eddy Merckx and on 27 January the first example – which bears the number 1 – will be handed over to Eddy himself, who turns 70 this year. From 28 January at 7pm precisely enthusiasts world-wide can order their own example via Eddy Merckx where they can choose their own personal number (between 2 and 70), as well as the place where Merckx can put his own signature on the steel. In the months following the order they can follow the whole production process via the Eddy Merckx Cycles Facebook page until they are finally invited to come and collect their personal bike in Faema colours at their local Eddy Merckx Cycles Dealer. At the same time they will receive a unique photo book that has been signed by Merckx. Nice detail: the first bikes will be delivered on June 17th, which is Eddy’s birthday. 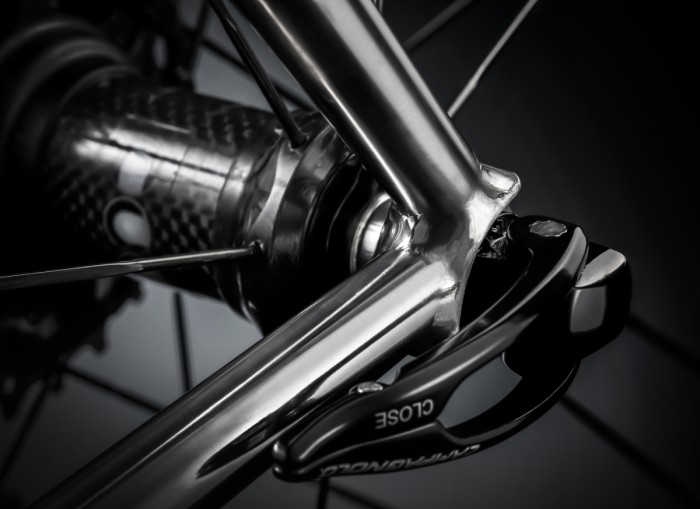 For the steel frame of the EDDY70 the newest Columbus XCr seamless steel tubes are used. The ultralight and rigid0 RFS (stainless steel) lends itself perfectly to the production of racing bikes. The steel is TIG welded in the Eddy Merckx Cycles workshops and fitted with a carbon fiber Columbus front fork, after which the frame is painted. The bike is then fitted with a Campagnolo Super Record set and Campagnolo Bora Ultra 35 wheels; both with the unique EDDY70 signature. The same icon is also printed on the cockpit, seat post and Cinelli seat.

Every release by Eddy Merckx Cycles is a tribute to the rich heritage created by the greatest racing cyclist of all time. That is why Eddy Merckx Cycles wants to produce the best racing bikes and sell them to the widest possible cycling public. The rich history of man and bicycle is thereby linked in a contemporary and self-perpetuating way to the promising future of the brand.

The company was created by Eddy Merckx in 1980 and is still based in Belgium. Eddy Merckx Cycles sells high-end racing bikes in more than 25 countries via 20 distribution partners. At the Benelux level the brand is sold by around 110 official Eddy Merckx Cycles dealers. 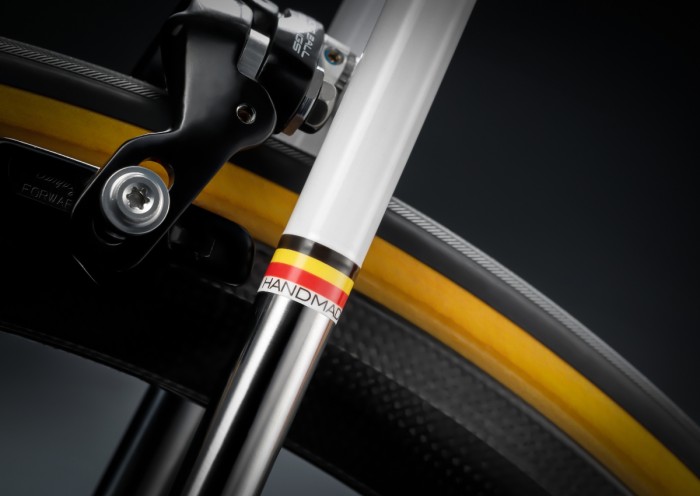