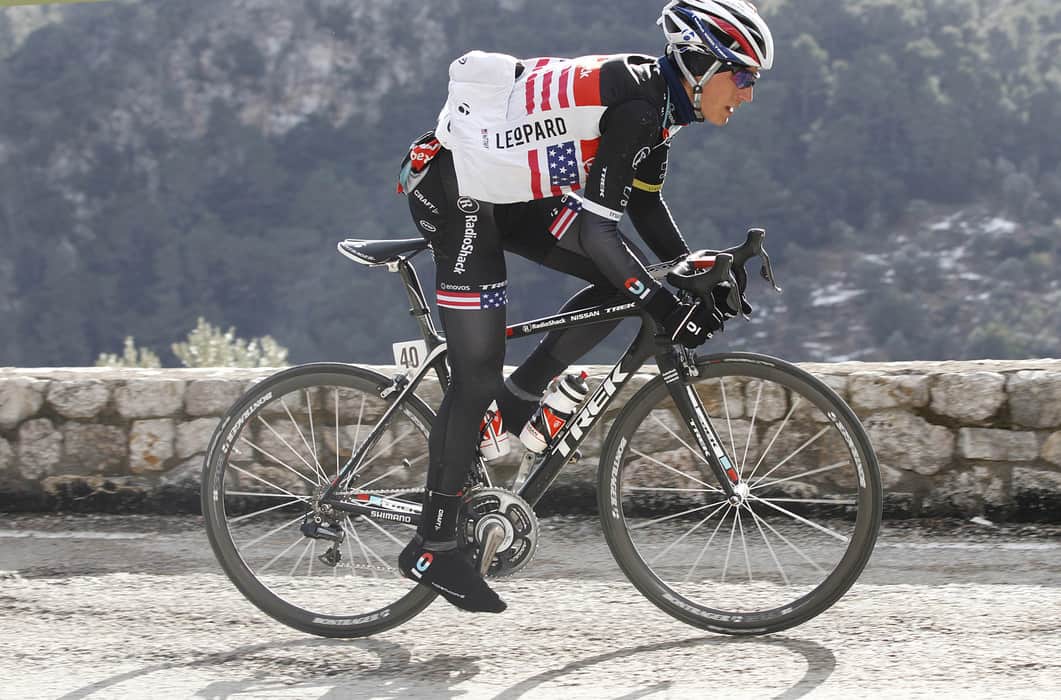 Late in the race, Busche and Drombroski were in a lead breakaway group with Jelly Belly’s Gavin Mannion before Mannion dropped off the pace. With less than two kilometers to go, Busche attacked Dombrowski and the Cannondale-Garmin rider couldn’t respond. Busche rode solo to the finish line in rainy conditions, with Dombrowski securing second place.

Third place came down to a sprint between Kiel Reijnen and Cannondale-Garmin’s Alex Howes, with Reijnen proving the fastest of the pair.