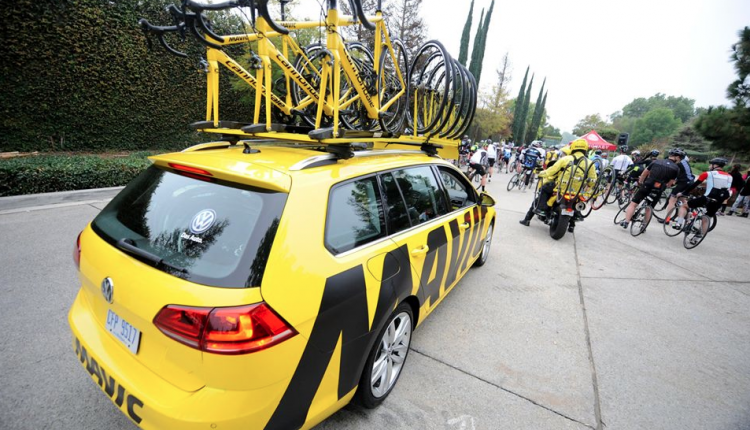 Shimano will replace Mavic as the neutral service provider at the Tour de France as well as all other Amaury Sport Organization races starting at Paris-Nice on March 7. Mavic began its neutral service in 1973 for bike races but its sponsorship has come to an end at the biggest race of the year. Mavic has had financial hardships, applying for receivership in Europe late last year.

Shimano has stepped up to replace the iconic yellow cars with their own bright blue service vehicles to supply stranded riders with necessary aid.

We finally join the biggest race in the World and we’re not even there to win it. Proud to help out all teams and riders in all @amaurysport men’s and women’s races which now includes @LeTour, prestigious classics such as @Paris_Roubaix, @LiegeBastogneL, and events as Roc d’Azur pic.twitter.com/dr6mC0ppmE

THE MYSTERY OF MAVIC’S FUTURE 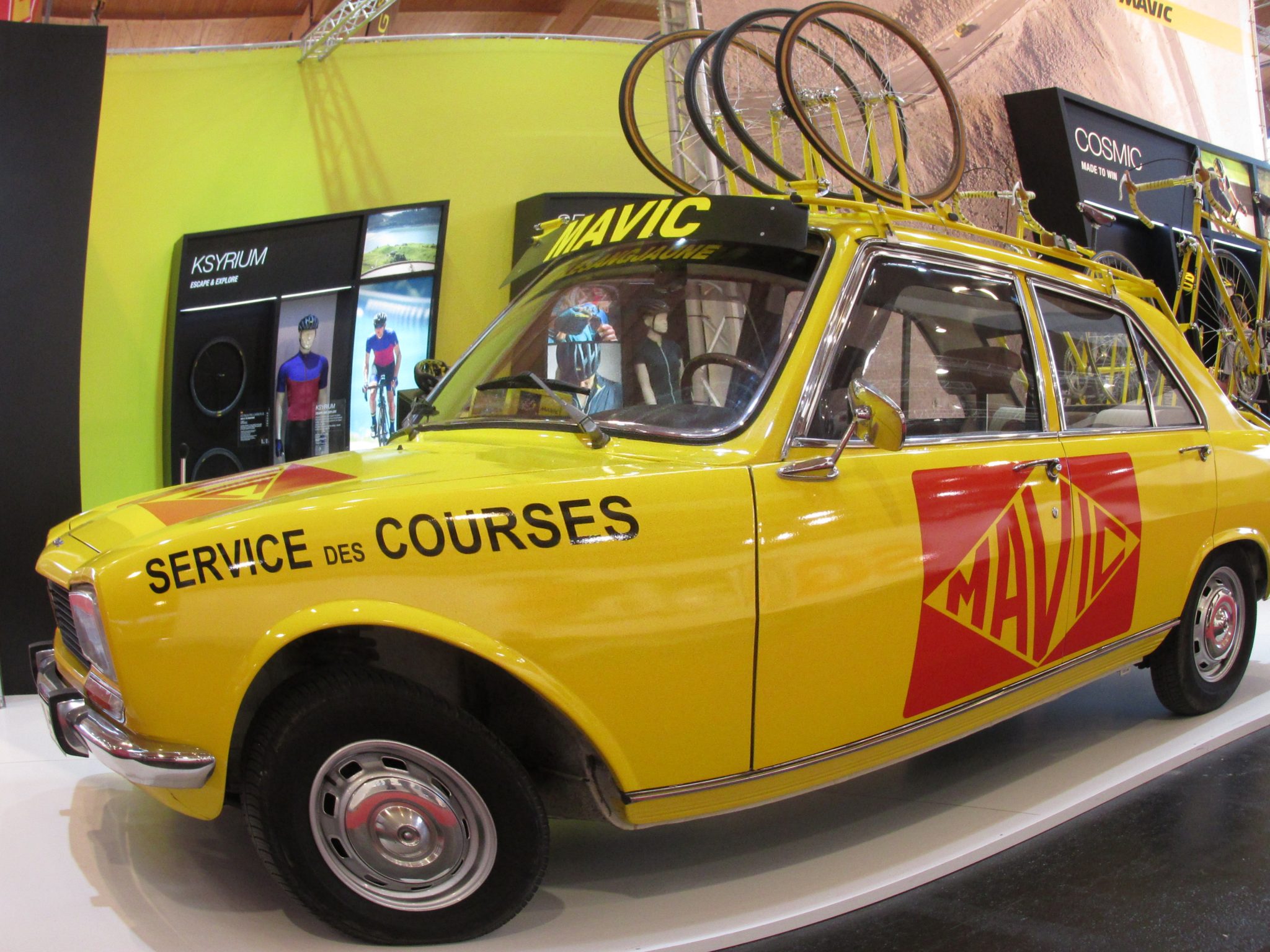