Jason Kenny was talking about winning his ninth Olympic medal while his wife Laura was doing circuits around him,
attempting to win her seventh. As he spoke, his eyes darted to the track and then up to race on the big screen, Great Britain’s most successful male and female Olympians in perfect harmony again. Laura missed out on gold in the women’s omnium, an early crash on Sunday derailing her bid to defend the title she won in Rio. But she already had collected a sixth gold medal in Japan in the madison, as well as a silver in the team pursuit. 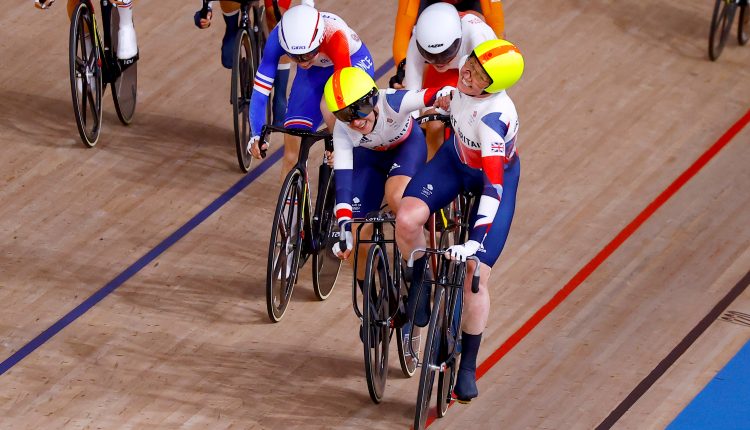 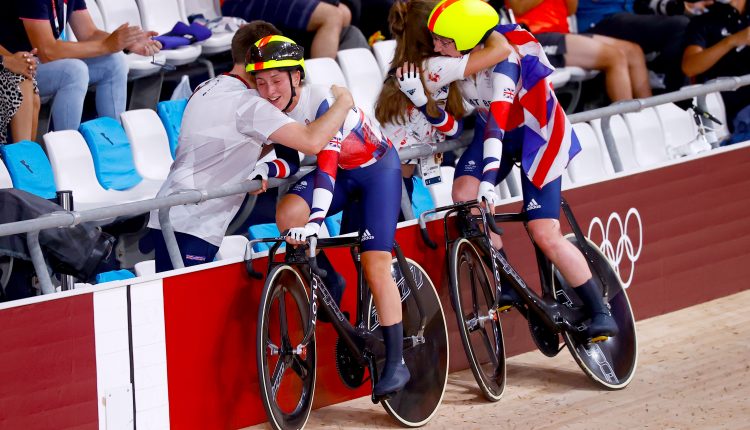 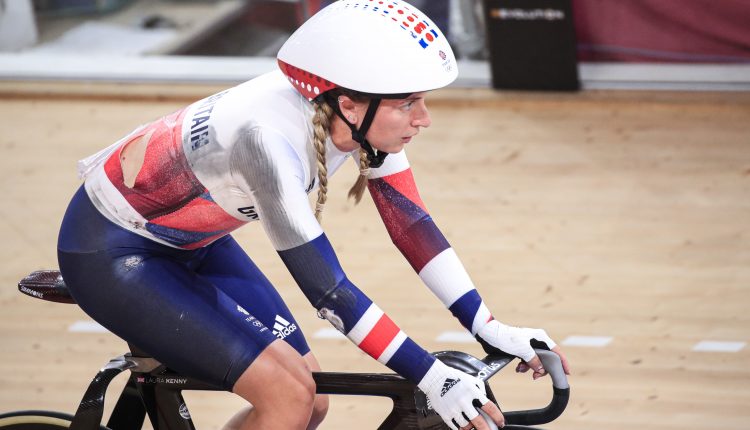 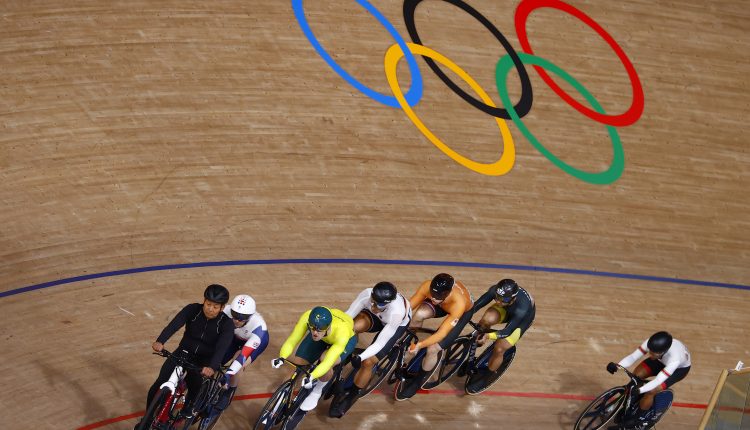 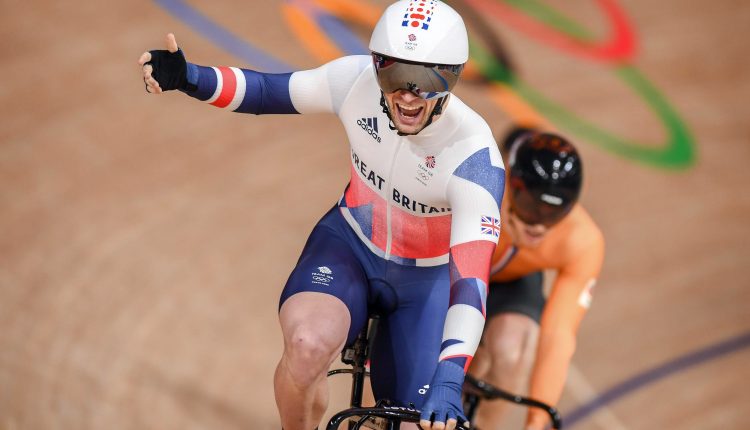 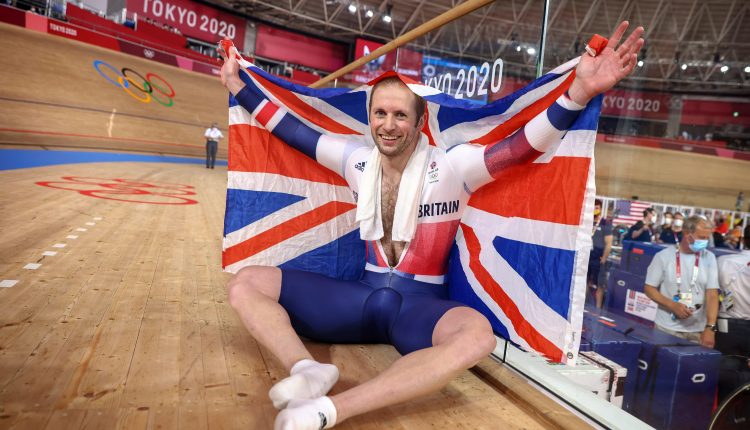 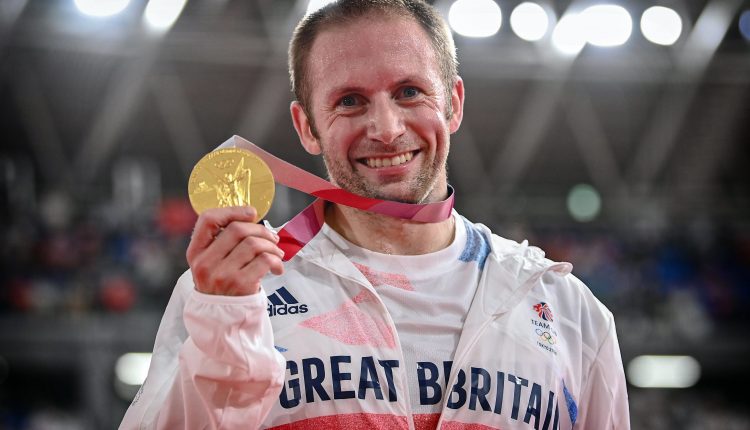 ‘Nicer than I am’

Jason has appeared to enjoy being the more introverted half, a dry sense of humour often accompanied by a heavy dose of self-deprecation and understatement.

“She is just nicer than I am really – and infinitely better looking as well,” he said on Sunday. “She’s obviously a very inspiring character and she’s lovely obviously, that’s why I married her. And I’m a bit boring so there you go.”

“The find of the century,” was how Britain’s former cycling performance director Shane Sutton described Laura before London 2012, where she began her medal collection by winning golds in the omnium and team pursuit.

The 29-year-old was first considered a sprinter before her endurance potential was spotted, in part because of an iron-will that regularly saw her train so hard she made herself sick.

Jason, meanwhile, had by then already competed in Beijing, where his own tally was getting going with a gold and silver in the team and individual sprints.

For six years, the pair cycled separately under the British banner, until they were married in September 2016, shortly after Rio, and then had a baby boy, Albert, the following year.

In June 2020, Laura posted a video on Instagram of her running alongside Albert, then aged two, as he learned to ride a bike.

In the years since, both have had to overcome doubts.

“When I fell pregnant, there was a moment two months into the pregnancy where I woke up and said to Jason, ‘I can’t do this, I’m not going to be able to carry on, there’s just no way’. And here we are,” Laura said after winning her madison gold on Friday.

At the same time, Jason was taking a complete sabbatical from cycling, which he briefly believed would turn into retirement, something he was contemplating again at the end of Tokyo 2020.

“If you’d asked me this morning I would have said yeah probably but now I feel pretty good so I might carry on,” he said.

“This morning in my head I was 33 and getting slower. From a British cycling point of view you’d rather back someone who is 20 and getting faster.”

And yet few would rule out another Kenny show in Paris even if the bodies are three years older.

Laura is as determined as ever to continue and Jason has proven he can still add to his medal haul after what Hoy said was “a race we will talk about for decades”.

“I don’t see myself quitting any time soon,” Laura told the BBC. “I was speaking to Jason last night and he was like ‘I just want to go home’. Then obviously he won – typical Jason that.”