The man behind Cervelo and 3T 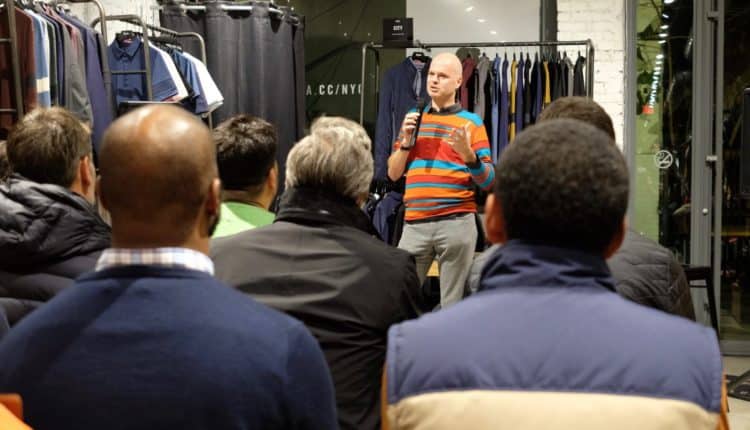 March Madness has it’s own meaning for cyclists in the coming days as 3T’s front man Gerard Vroomen commences on his public speaking tour in four cities. Vroomen, who was a co-founder of Cervelo before taking over the 3T brand and shaking the industry with stand-out bikes like the 3T Strada road and Exploro gravel bikes in the last two years.

One bit of advice, as we have found on numerous occasions, Gerard does not suffer fools gladly, if you get the chance to attend one of his shop visits, and even get a chance to ask a question, we urge you to be on point as Gerard is as sharp as he is knowledgeable about all things cycling related.

The 3T Strada is also the bike used by the Aqua Blue team in Europe…here’s US National Champion Larry Warbasse talking about the bike. 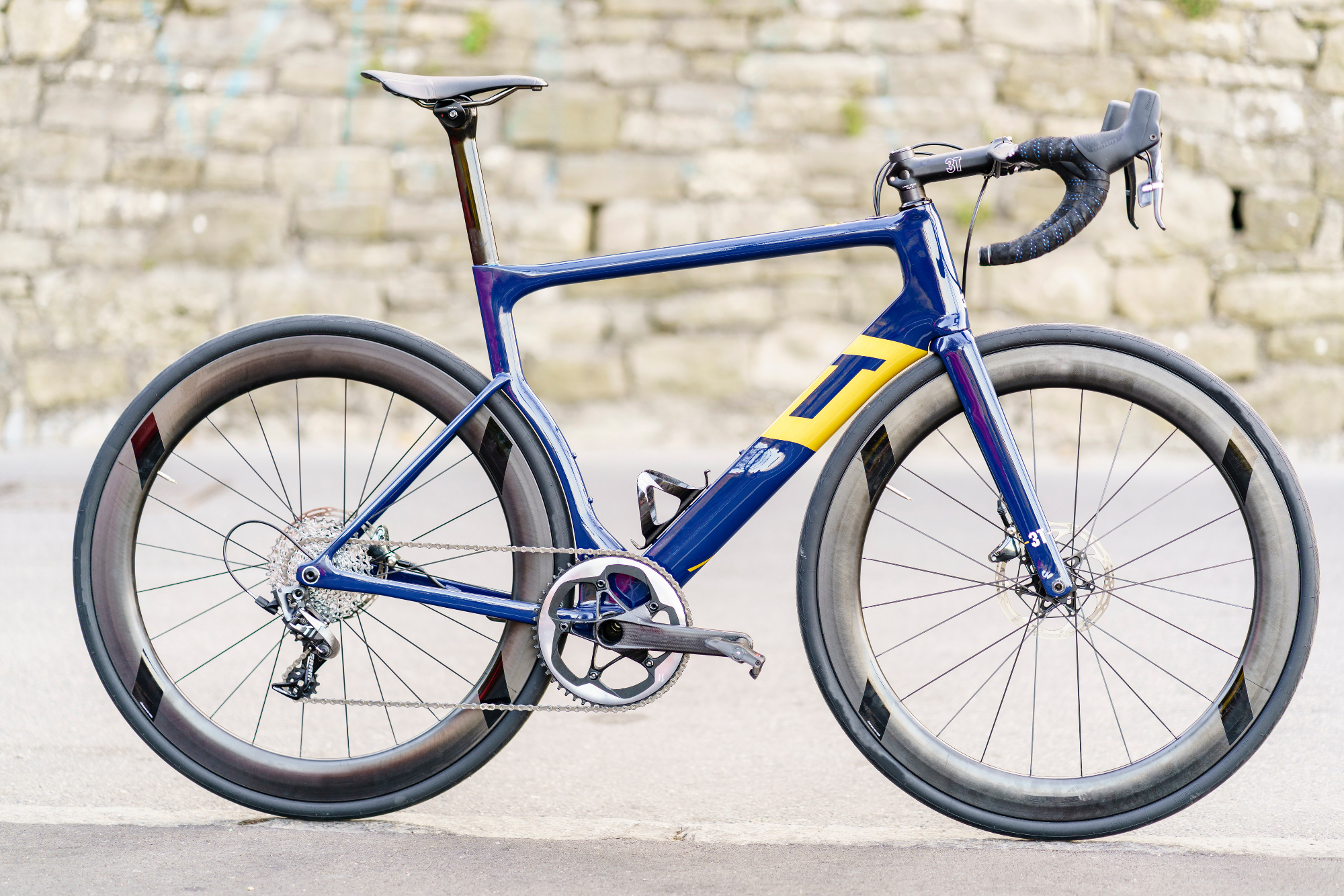 GERARD’S TALKING TOUR
“We’ll be doing several meet-ups in March and I hope you can join me at one of them. I’ve done a few in the past few months, and generally people seem to like them. I’ll give a short talk and then we have a Q&A. The topics can be anything, from technical to pro cycling anecdotes to how to run a company close to the edge (or over it).

“These meet-ups are for you, so you decide what we talk about. And who knows, if somebody asks, I might even tell you about racing a criterium with Bernard Hinault and the Prince of Monaco, and which one of the two swore at me during the race.”