"I had to ask myself, 'Would I do myself more damage not winning?'"

London, June 29, 2017 (AFP) – Mark Cavendish is adamant he will secure the five Tour de France stage wins to break legendary Belgian Eddie Merckx’s all-time record of 34, but it may have to wait another year. 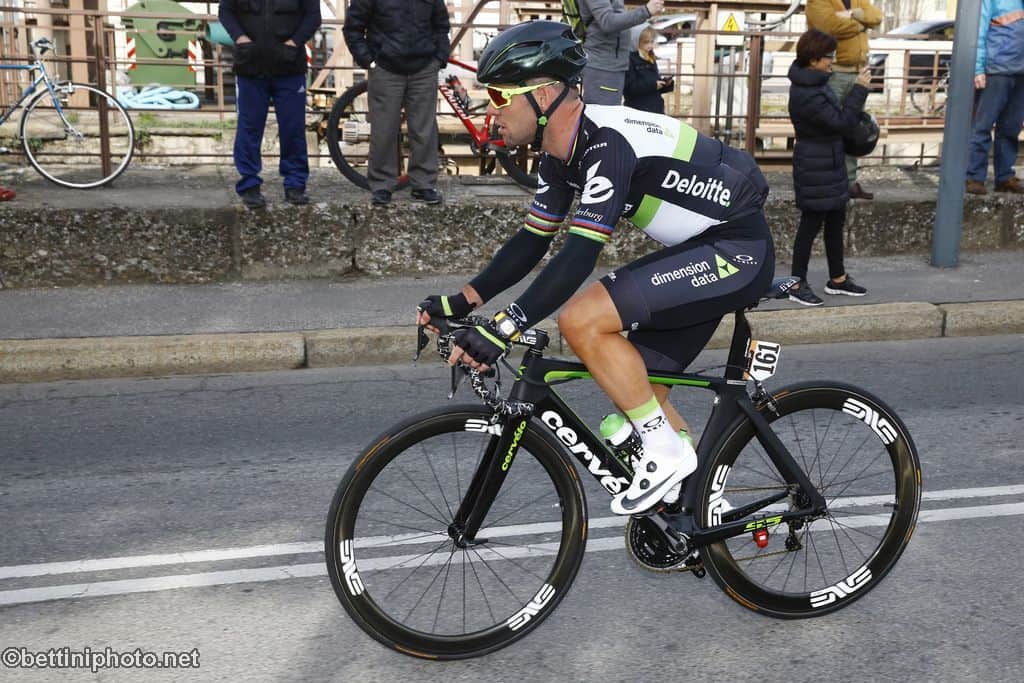 The 32-year-old Isle of Man born sprint ace — who has 30 stage wins to his name since  2008 — heads into this year’s race starting Saturday having recovered from the debilitating Epstein-Barr virus (glandular fever).

Cavendish, whose biggest stage haul on one Tour de France was six in 2009, told Thursday’s edition of ‘The Times’ he is not yet firing on all cylinders so despite it being a sprinter-friendly Tour with seven stages potentially up for grabs Merckx’ mark may be safe for the moment. “I truly believe that I am the best sprinter on the planet,” said Cavendish.

“Without this illness, I would be going in looking to pass the record this year. “The competitive fires are burning but I have to be realistic. “It’s like, you know, Ducatis are going to be faster than Hondas. I’m not firing like a Ducati right now.”

Cavendish, who has another year remaining on his £2million plus ($2.6m, 2.3m euros) contract with the Dimension Data team, admits he is “three, four weeks behind” where he would like to be but is intent on finishing the grueling race. “If I was planning on bailing after a week, I wouldn’t be going to the Tour at all,” he said. “The hardest thing for me is sprinting and losing. “Not just because it’s damaging to my morale, the team’s morale, but it’s actually good for the other sprinters’ morale and once you are on a roll at the Tour you build on that.

“I had to ask myself, ‘Would I do myself more damage not winning?'” Cavendish, who finally got his hands on an Olympic medal last year when he took silver in the omnium track event, said there would be many out there who would relish his failing to shine in the Tour. “As soon as we start on Saturday, a lot of journalists will forget I have been ill, that I’ve had glandular fever,” said Cavendish, who revealed how during his illness climbing the stairs would be so demanding he would literally get down on his hands and knees.

“Half won’t have had it, half don’t like me anyway. “A few people won’t even know. I could be doing myself more damage going and not winning than not going at all. I could be setting up myself to fail.”