Welcome to the August 26, Mid-Week Report!

PHOTO OF THE WEEK: THE FANS WILL BE THERE 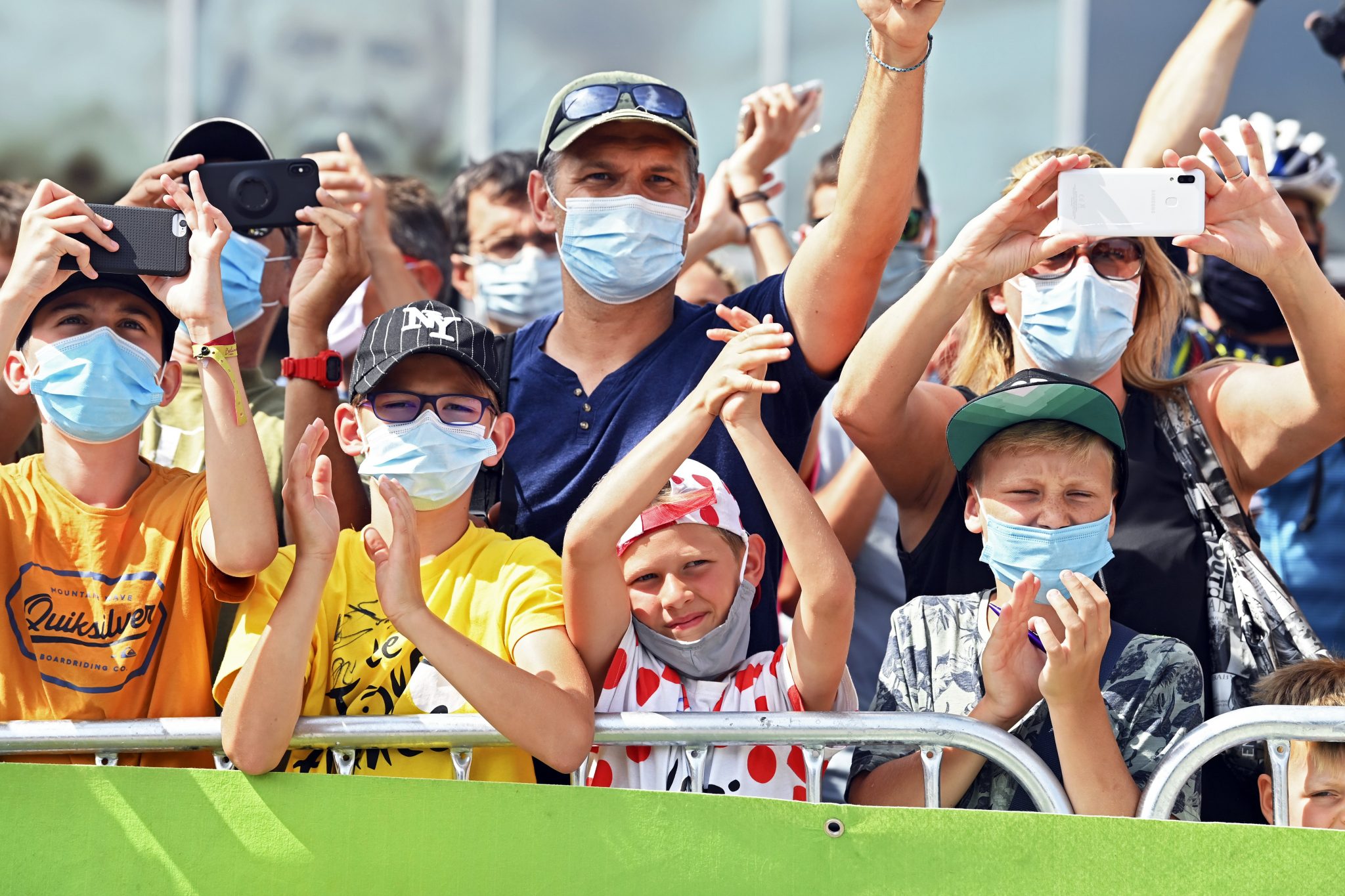 The coronavirus pandemic has forced the rescheduling of the Tour de France away from its traditional summer slot that sees millions of tourists and French alike swarming to watch cycling’s greatest race. But Tour director Christian Prudhomme has vowed that some fans will be accommodated when the delayed 2020 Grande Boucle gets under way in Nice this Saturday.

The COVID-19 pandemic has played havoc with sporting events and current French government law limits gatherings to 5,000. That means a cataclysmic change for Tour organizers, with some climbs in previous years attracting hundreds of thousands of people along the roadsides.

“Yes, the public will have access to the Tour de France,” Prudhomme told reporters in an interview.

“But there will be screening areas at the start and finish areas to allow the current government maximum of 5,000 fans.

“Screening will also be in place in the 20-or-so climbs and passes,” Prudhomme added, explaining that “in certain places, only people on foot, by bicycle or who come on public transport set up by the hosting towns or villages can go to the passes”.

Health and safety protocols for riders and teams involve them being kept in a bubble and tested several times, with the smallest possible interaction between respective bubbles. Two tonnes of hand sanitizer distributed over 60 points, mandatory wearing of face masks at the start and finish areas and all zones run by organizing company ASO have measures being taken. 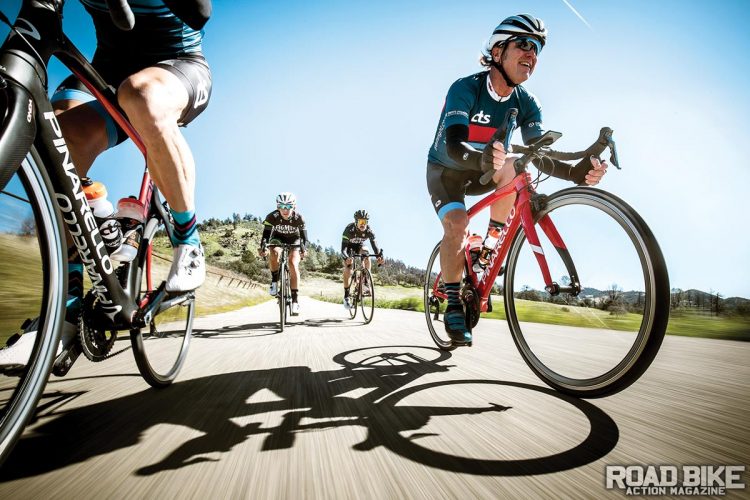 Alcohol Consumption is Rising. Here’s Why That’s Bad for Athletes

Alcohol has long been engrained in the culture of sports, from champagne on the podium to beer commercials during football games and the ever-present ice-cold beer at the finish line of gran fondos, charity rides and runs, and weekend adventures. But the long term data on alcohol consumption, compounded by a recent surge in alcohol sales during a time of stress and uncertainty, suggests it might be time for athletes to change our relationship with alcohol.

American adults are consuming more alcohol than 20 years ago, according to the Scientific Report of the 2020 Dietary Guidelines Advisory Committee, a federal committee charged with making recommendations to the U.S. Department of Agriculture and Department of Health and Human Services. Furthermore, deaths attributable to alcohol doubled between 1999-2017, according to a report from the National Institute on Alcohol Abuse and Alcoholism (NIAAA), part of the National Institutes of Health. During that period, the 45-74 age group had the highest rate of death attributable to alcohol. And that was before the COVID-19 pandemic and the associated 23.6 percent increase in alcohol sales between March and August 2020 in the United States. Now, the Dietary Guidelines Advisory Committee advises changing the recommended limit on alcohol consumption from two drinks a day for men and one drink a day for women to one drink per day for men and women.

I’m right in the middle of that age group with highest rate of deaths attributable to alcohol, as are the majority of athletes working with CTS Coaches. Perhaps not so coincidently, it’s also the age group (45-64) that experienced a 45% increase in deaths from suicide between 2006 and 2016, also before the additional health and economic stressors from the pandemic. The stay-at-home and work-from-home guidelines have also made it easier for many people to increase alcohol intake. No commutes leave more evening time available for drinking, there are no big bar tabs, and people can sleep in a bit or at least nurse a hangover while working from home. Middle age can be a stressful period in life, and many of us utilize both exercise and alcohol as stress relievers. Used in excess, both can be harmful, but we have constructed a few myths about alcohol to help us think it’s actually helpful. 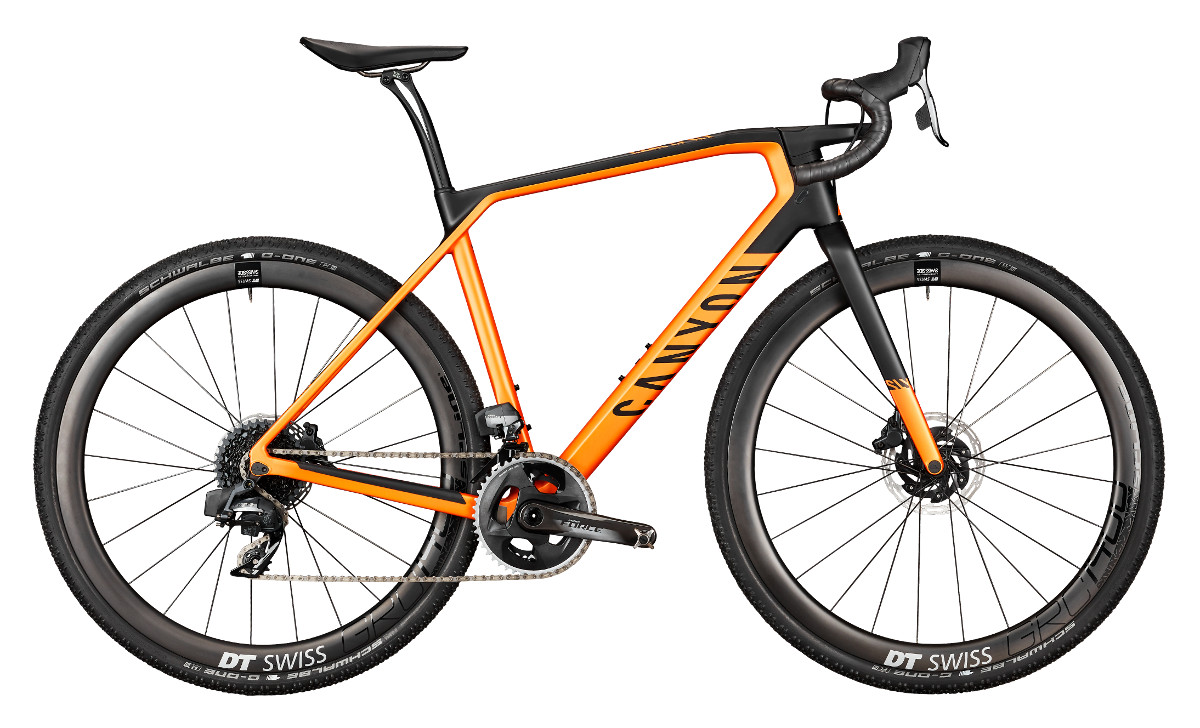 Canyon has released a range of new Grail models for the 2021 season, featuring the latest components and parts on the market. The new bikes are still built around the same award-winning Grail frame that has become a huge favorite in the gravel scene in recent years but now, they are combined with the newest offerings from Shimano (GRX gearing ) and SRAM (Force eTap AXS groupset). Combining a 40-tooth chainring with a 11-42 cassette for a huge 381% gear range, the setup is designed to meet the rigors of all-terrain riding. 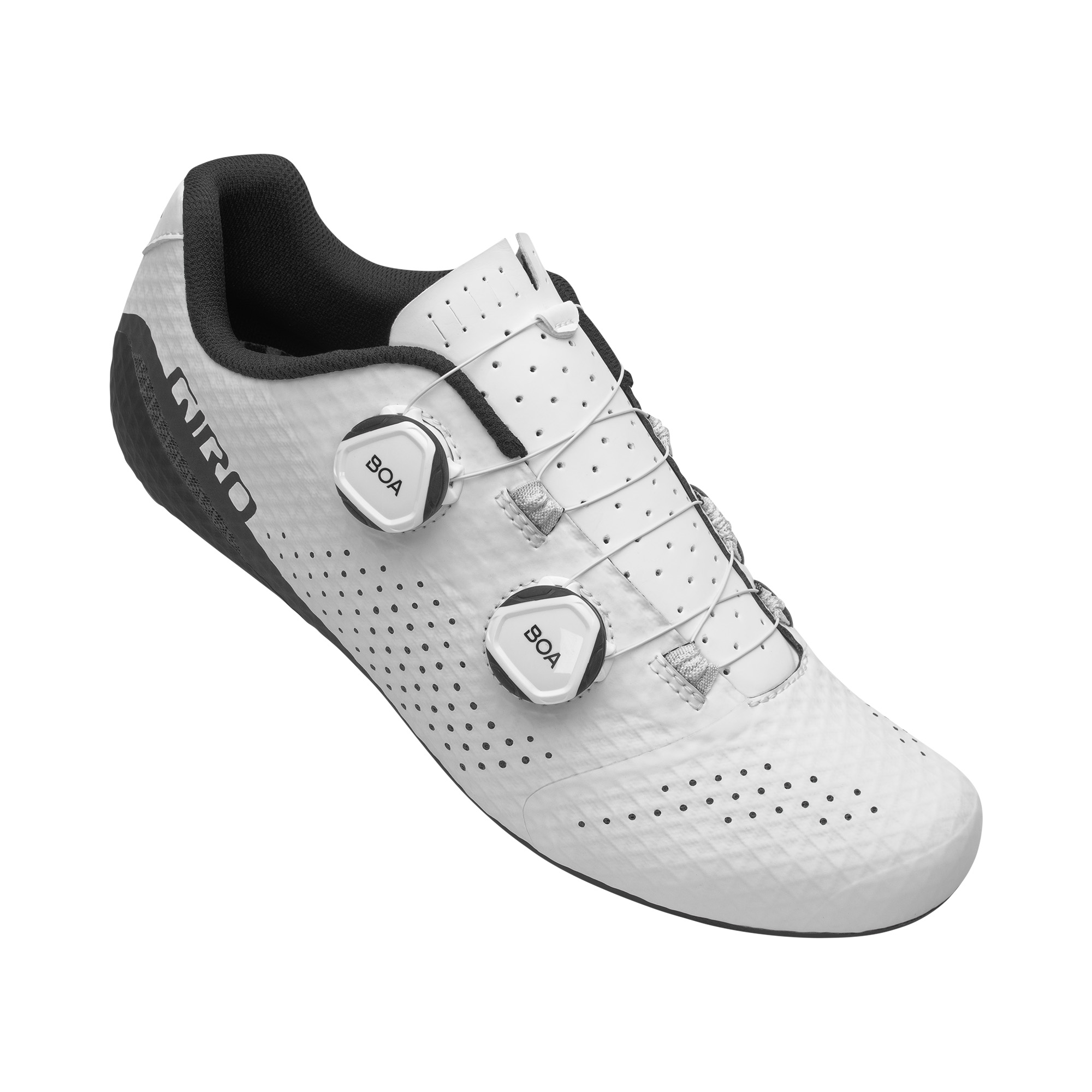 “Whether riders are rolling out on a long weekend epic, tackling an important race, or just enjoying a quick after-work spin, they need shoes that are comfortable, lightweight and provide a powerful connection to the pedals,” said Giro Footwear Product Manager Peter Curran. “The Regime was specifically developed around the combination of Synchwire uppers, our new carbon composite outsole and Boa’s most popular dial closure, to create a supportive fit with high performance, ease of adjustment on-the-fly and supreme comfort.” 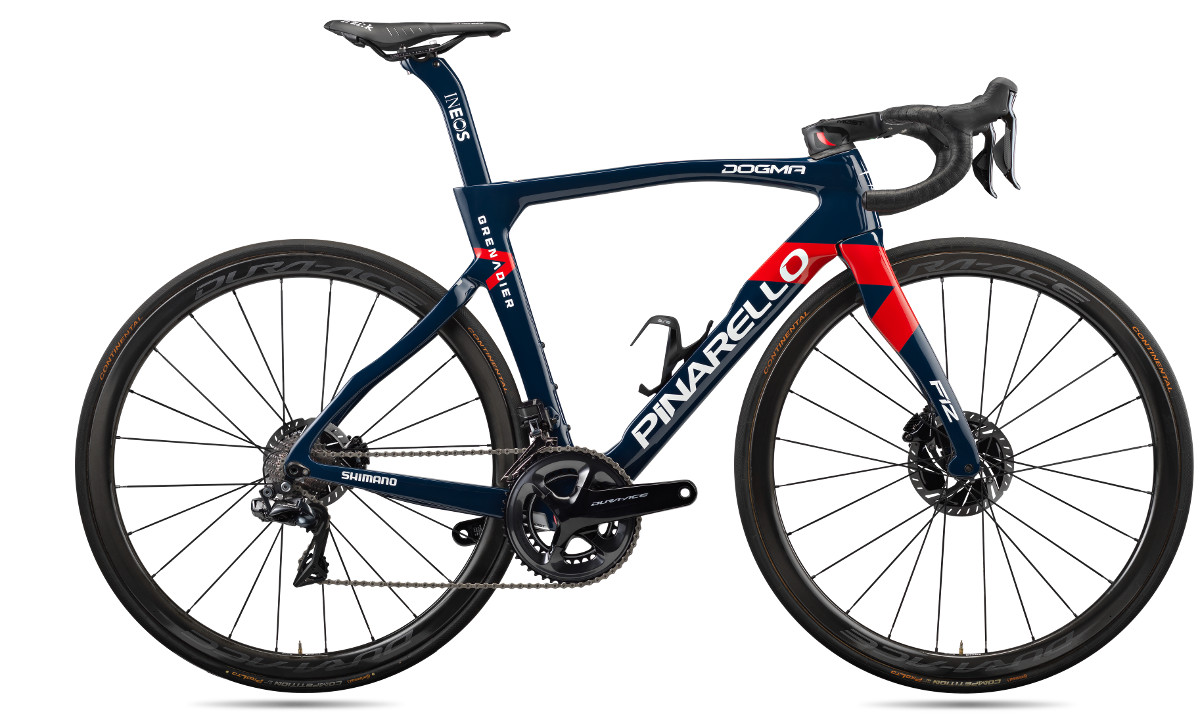 With today’s announcement that the fabled Team Ineos has entered a new era where they will be known as the “Ineos Grenadiers”  a heavily hyped Tour de France co-promotion of the new Ineos Grenadier 4×4 SUV, the team also rolled out a new version of the race winning Pinarello Dogma F12 dubbed the Xlite. Unfortunately, aside from plenty of photos, there was no information available about the X-Lite designation.