BIKE OF THE WEEK:  NINER MCR 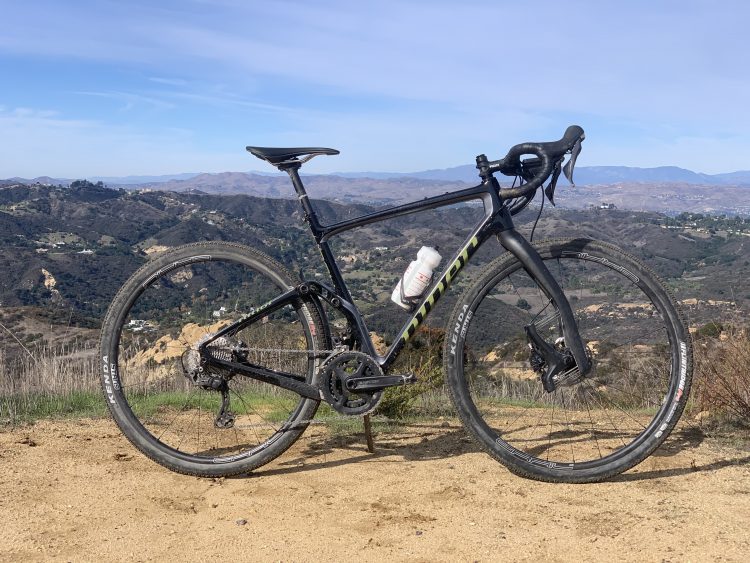 While we were the first to ride the Niner MCR before Sea Otter 2019, it was still not finalized. Now that it’s available and we have a production bike in hand the real testing has started. The Niner has performed very well on our local terrain that has been hammered with rain leaving the soil unstable and rain ruts crossing the roads everywhere.

ON THE STREET: EVIL CHAMOIS HAGAR

The mountain bike focused crew at Evil just tapped into the gravel game with the release of their carbon Chamois Hagar, the first drop-bar offering from the brand. With all the musings of a modern mtb, like a  50mm stem and of course, a Bike Yoke Revive 160mm dropper seat post, the Haggar is spec’d to handle the most aggressive types of gravel riding.

A size medium has a claimed 112.6cm wheelbase, massive!! The 66.67 degree head tube angle is a number we’d expect to read in Mountain Bike Action, it’s more slack than any other gravel bike we’ve seen this year.

Shimano GRX buildsstart at $4799 with SRAM AXS Force options available for an additional $985.

THE WAR ON THE PELOTON 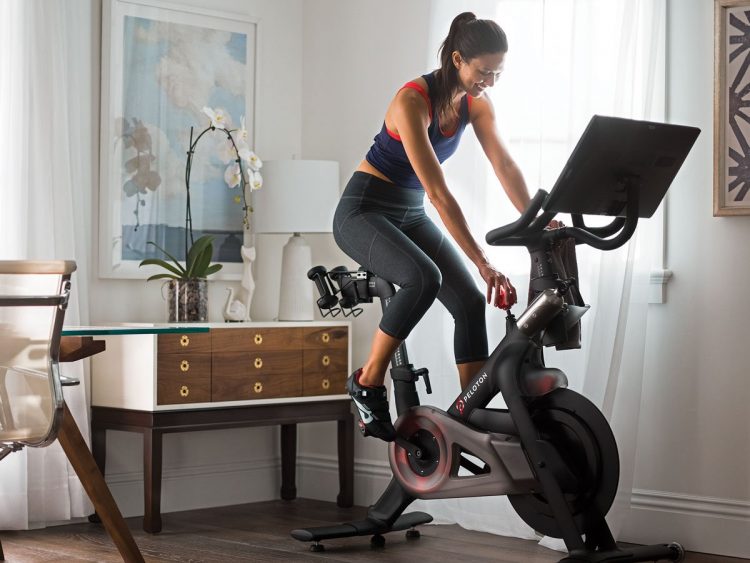 I’m probably stepping into a landmine with this one, but as defensive as I get about bicycles, the bike industry and the sport of cycling, I couldn’t resist harboring some ill-feelings about what I recently saw as a completely overblown and fabricated attack on the Christmas ad for the Peloton indoor bike.

The ad featured a husband giving his wife a Peloton bike for Christmas and though nervous at first to use it, she eventually gets into it and is portrayed enjoying life by working out on it. Oh, the horror!
The result was a torrent of hyper-reaction with accusations about body shaming, sexism, elitism and all the rest.

As usual, cycling only gets mainstream attention if there is some scandal associated with it…and as much as this “scandal” was blowing up across all major mainstream media as both a sexist miscue and one that cost the brand millions of dollars all just seemed sooo far-fetched to me. And really, people are upset about a $2000 bike that will help make someone improve their health?! How many ads do we see with attractive women jumping into high-priced exotic cars and SUVs and no one says a thing?

Despite  the torrent of criticism, the I was happy to see the actress portrayed in the ad  (Monica Ruiz defended herself) doing her best to stifle the exasperated response from so many outsiders.

JANEL’S TAKE
Still, (as usual) I was a tad unsure of my own reasoning so I reached out to former pro racer and current cycling coach Janel Spilker for her take on the ad…here’s what she had to say…

“I watched the commercial and while it seems fine on the surface, I think they missed it in a few details which led to the backlash. They probably could have made it more about this woman’s drive to be healthy and  get into a good routine, etc. but the key is that her drive to do so needed to be portrayed as self-motivated.  It would be a subtle difference, but different enough   because the folks making a stink think the add portrayed it as her husband saying, “time to lose weight!”

“If the writers had her reaction to the gift be, “Yes! This is what I’ve been asking for!” and if they focused on her pride in her improvement, the way she developed a community of like-minded friends, healthy lifestyle, commitment etc. then I think it would have been more meaningful. The fact that they had her making a video to document the journey but it turned out to be a thank you gift to her husband was a bit of a stretch too. Rather than her being proud of her efforts and improvement, she’s “gifting” her achievements to him? Maybe a bunch of the ridicule comes from the fact that Peloton is a luxury product and status symbol? Not sure.”

More than anything, I think the “outside world” just can’t grasp the elements that make-up cycling and fitness, namely; suffering. That America has an obesity problem is not news, so how can being enthusiastic about getting some exercise be such a terrible thing. Look, it was a Christmas present and even though Monica was skinny to begin with, that doesn’t mean riding an indoor couldn’t help her in a variety of other ways. Hey, my biggest grievance is that the ad didn’t show her selling the bike in a garage sale so she could go to her local dealer and buy a new bike to actually ride out on the open road! 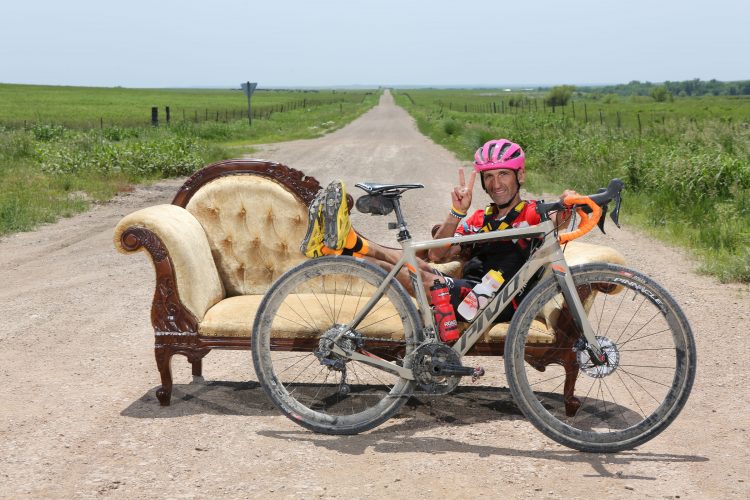