Is it still cold? 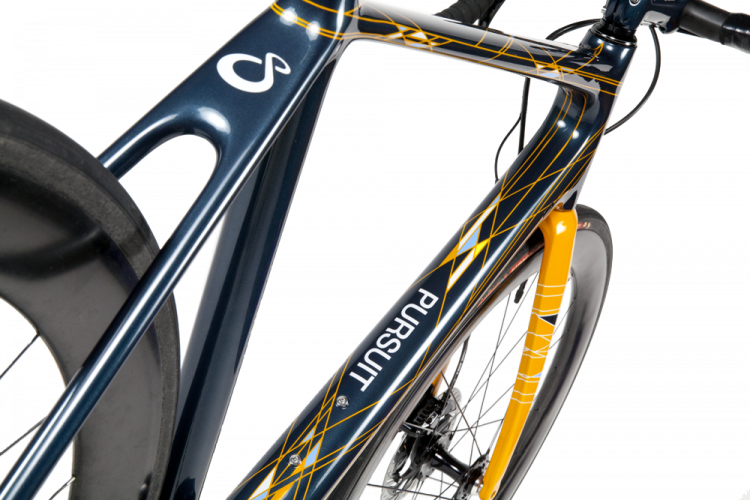 As the calendar brings us closer to the North American Handmade Bicycle Show in Sacramento (March 15-17), we will be spotlighting a variety of frame shops that are doing their best to help beautify the roads we ride by building beautiful bikes.

Pursuit Cycles is the latest endeavor from industry vet Carl Strong, a craftsman frame builder himself, who has made a name for himself in the world of steel and titanium. And now for something new… 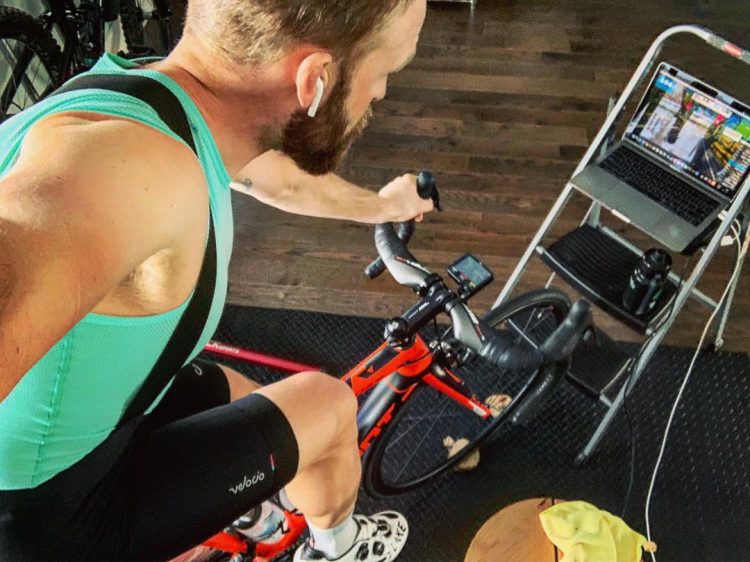 I’ve been a fan of high intensity intervals for a long time. The “Time-Crunched Cyclist” is based on the premise that hard intervals are the best path to performance for cyclists who cannot put in the hours necessary to get there through traditional long and slow endurance training. They both work, as does a combination of the two. Unfortunately, high intensity intervals are easy to mess up, so make sure you’re not making these mistakes.

Too Little Warm Up Before HIIT Intervals

Let’s say you have a few sets of ten 20-second max efforts separated by 40 seconds of recovery. What I often see is that some or all of the first set ends up being more of a warm-up exercise than a true high-intensity interval set. The total time-at-intensity during these workouts is pretty low, maybe 12-16 minutes, and losing 20-30% of that potential time-at-intensity is a big deal. If the data from your first set of short, high-intensity intervals is a mess compared to the rest, try spending more time warming up, even if it means cutting your cool down a little shorter.

The next mistake I see from cyclists is not committing to full efforts. The effectiveness of high-intensity intervals is based on hitting those high power outputs and pushing your cardiovascular system hard. A one-minute effort that’s “almost” really hard isn’t going to do it. Worse yet, you’re doing a lot of work, but it’s not productive. 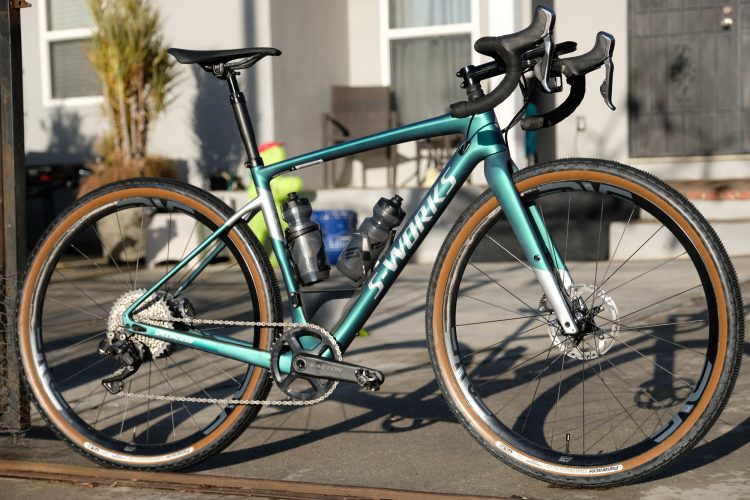 Enve has just announced their new Aluminum road hubs that will be available for rim brake as well as disc brake. They will be covered by a 5 Year Warranty and part of the Lifetime Incident Protection Program. They are comprised of 6061 alloy hub shell and 7075 alloy hub shell for durability. They will be available in Shimano/SRAM HG, XDR and Campy with no re-dish required for a tool-free conversion. Enve claims the front rim brake weighs 100g, Front Disc –126g, Rear Rim –252g and Rear Disc –250g.

THIS JUST IN: BONT RIOT BUCKLE 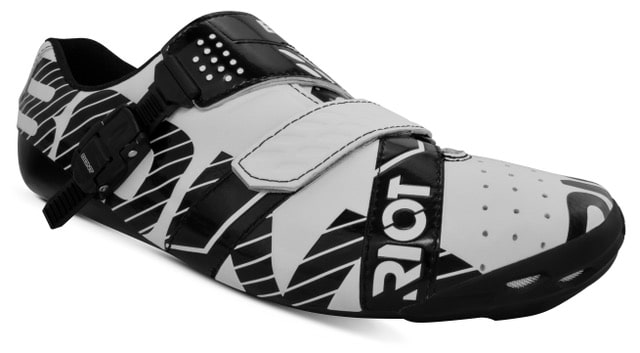 Bont Cycling, has made it possible for almost anyone to step inside the shoes of a pro with their new $129 road shoe, the Riot Buckle. The Bont Riot Buckle is a composite, heat moldable, entry-level road shoe that broadens the range of Bont’s line of cycling kicks that includes road, mountain, triathlon, track, and gravel models.

The upgraded graphics, micro cleat grid and high-grade micro fiber upper provide the look, feel and performance of Bont’s pro series shoes. Extensive perforations of the top panel along with integrated air vents on the front bumper provide ample ventilation. Like Bont’s pro series, the Riot Buckle’s tub style chassis is strengthened with a carbon band across high stress areas and the anatomical heel cup provides stability during the pull through and up stroke. The buckle and Velcro closure system completes the package.

The Liege-Bastogne-Liege one-day cycling race, which closes the spring classics series, has been stripped of its hilltop finish with the end switched to the center of town, organizers revealed on Tuesday.

Known in cycling circles as ‘The Old Lady’, or La Doyenne, the 256 kilometer race is the oldest and perhaps toughest of the five so-called monuments, and was first staged in 1892.

The main switch of the race which winds through narrow Ardennes forest roads strips two 1.5 kilometer climbs of nine percent and 11 percent gradient from the final kilometers that have featured since 1992, with the final hill now 15 kilometers from home.

“The tough aspects are all in the second part of the race, with nine hills concentrated in the final 100km,” organizers ASO said of a race which traditionally saw a final settling of accounts on the last climb.

Three fully stocked, gourmet rest stops at 31km, 77km, and 119km, with the 10 Speed Coffee Truck on course after the final KOM climb at 134km.