Giant news, Rapha is back and trophy troubles

The first week of fall…the days are getting shorter but that just means we all have to get up that much earlier to get a ride in! 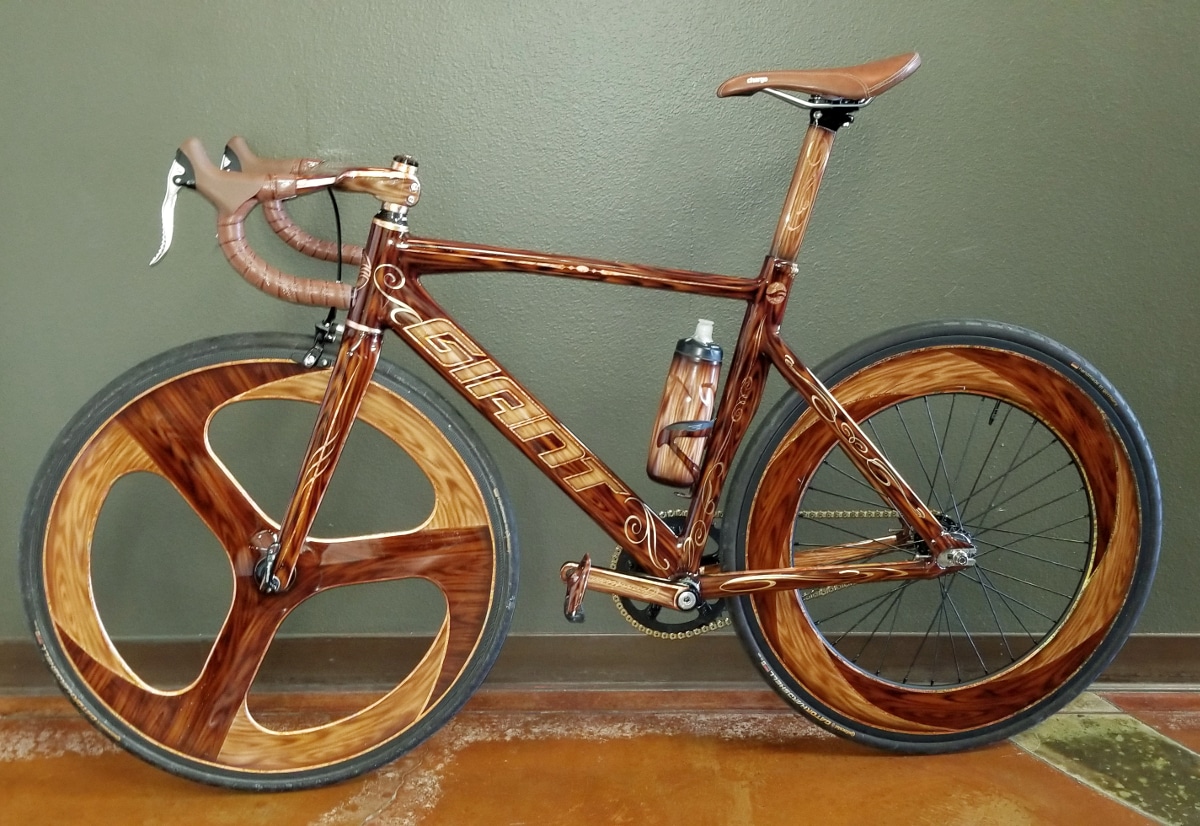 No, there’s no need to adjust your eyes…this is not what it appears to be. A wooden Giant right? Nope, just a nice carbon bike with a few layers of paint laid on it by airbrush artist extraordinaire, Nick Lee. To see more of his creations or check to see if he can paint your bike, head over to Nick Lee Airbrushing.

GIANT TO THE RESCUE

Giant Bicycles and Liv Cycling are excited to announce that the two brands will begin a new partnership with CCC Team at the start of 2019. The sponsorship includes a pro men’s WorldTour squad (CCC Team), an Under-23 men’s team (CCC Development Team), and an elite women’s team (CCC-Liv Team). All three teams will play a critical role in helping Giant and Liv develop and test high-performance helmets, footwear, saddles, cockpit components, wheels and more.

RAPHA JUMPS BACK IN 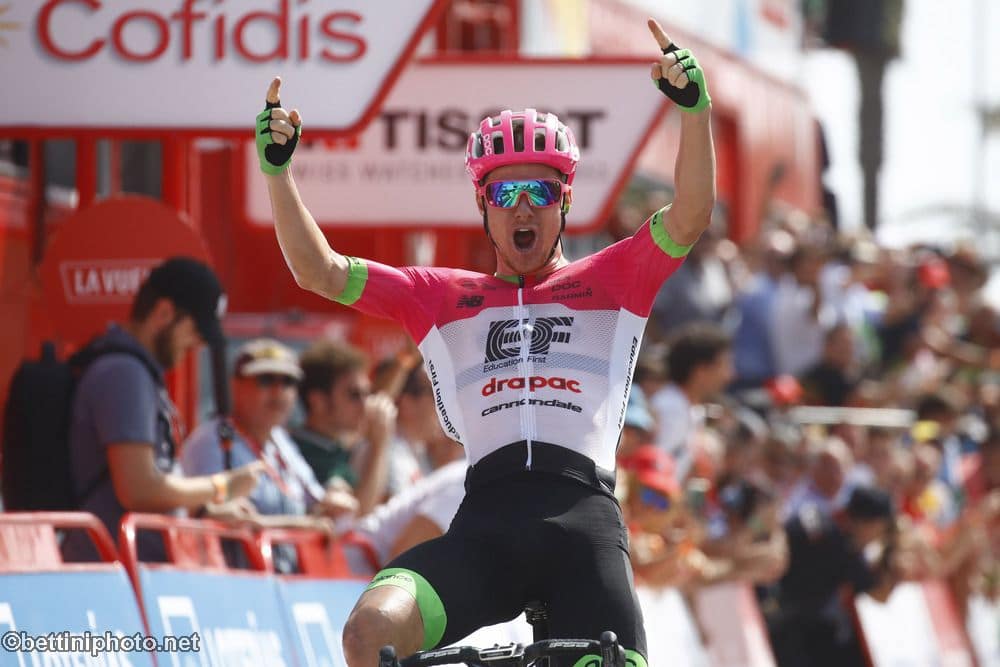 After a few years out of the sport following their hi-profile stint with Team Sky, Rapha is returning to the WorldTour stage as the clothing sponsor for the EF Education team. The partnership also entailed having the the Cannondale riders race ultra-distance and alternative events such as the Leadville Trail 100 and Dirty Kanza. With characters like Taylor Phinney, Lawson Craddock, Michael Woods and Rigoberto Uran on the team, Rapha is planning on even more public support.

High-end German bike brand Storck has launched its first own online D2C (Direct-to-Customer) platform. At the end of September 2018, the English-language page went online as well. The full product range is now internationally available in the Storck Online Store at www.storck-bikes.com. 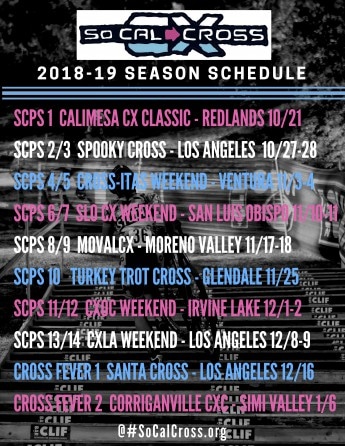 The SoCal Cross schedule was released this past weekend.  Races in the So Cal Cup Prestige Series start on October 21st, in Redlands and wrap up on December 9th. Two Cross Fever races will be run, one on December 16th and the final on January 6th.

The rising star extended his contract for 5 years with Team Sky. After winning the Tour of California and helping Geraint Thomas at the Tour de France, the young Colombian crashed at the Clasica San Sebastian race. On the road to recovery the 21-year-old agreed on terms and plans to lead Sky in the future. 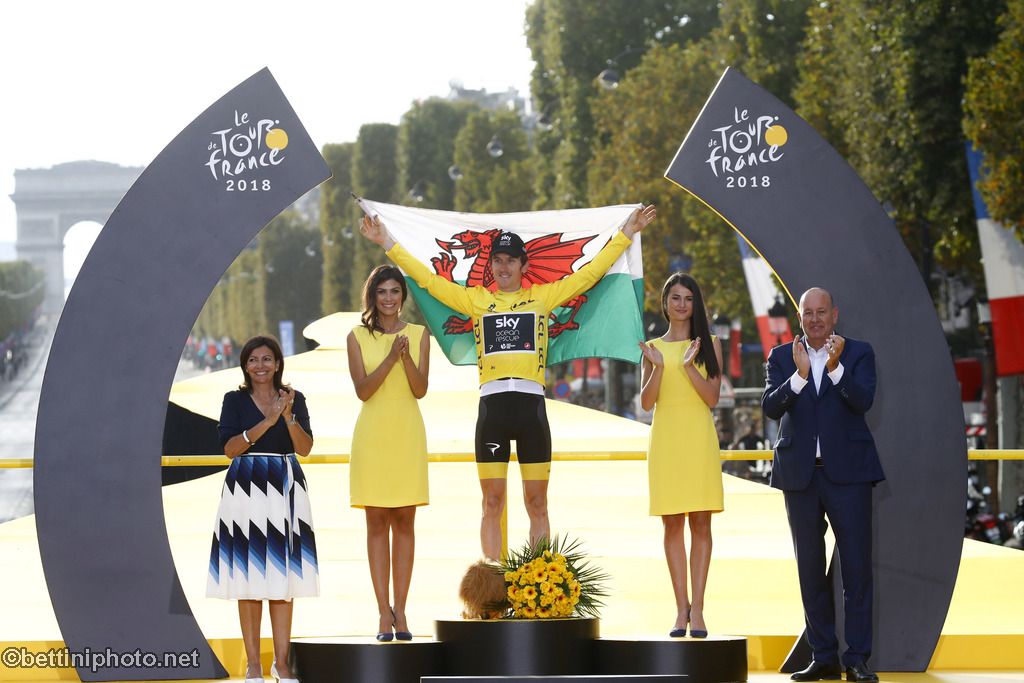 Geraint Thomas’s tour trophy was stolen after Team Sky displayed it at a cycle show in Birmingham. Police are investigating the situation. The Team has apologized to Thomas.

When you get the call from @franmillar saying some knob’s nicked my trophy https://t.co/MEHzoAJUnF pic.twitter.com/B1L8uSuhbf