Take a look at the best of our trending stories from this week October 6, about the latest road bikes, tech, pro racing and more in the cycling industry.

A mud-spattered Sonny Colbrelli won a three-way cat-and-mouse struggle to claim victory in the epic Paris-Roubaix bike race in dreadful conditions on Sunday. After a 160 mile slog over cobbles and mud, the Italian and European champion Colbrelli sped into the Roubaix velodrome alongside Florian Vermeersch and hot-favourite Mathieu van der Poel before edging them both right on the line. Already caked in mud, the trio caught and overtook lone escapee Gianni Moscon 10 miles from the line on one of the cobbled farm roads that make this race so special. Ineos rider Moscon had looked good for the win before a flat tire followed swiftly by a fall ended his brave effort.

“I was only following van der Poel,” said Colbrelli, who threw himself down on the ground and rolled around howling loudly with joy.

“It was stressful and tiring and I was worried about an accident,” said the 31-year-old Bahrain team rider who has had the best season of his career.

Road Bike Action decided to take a look back to the era of neon, front suspension and the arrival of Lance Armstrong. Road Bike Action has complied a collection of ads from the 1990s to see what the industry looked like three decades ago. 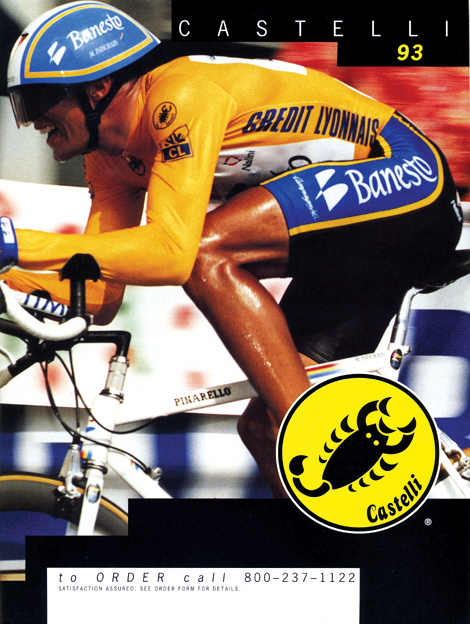 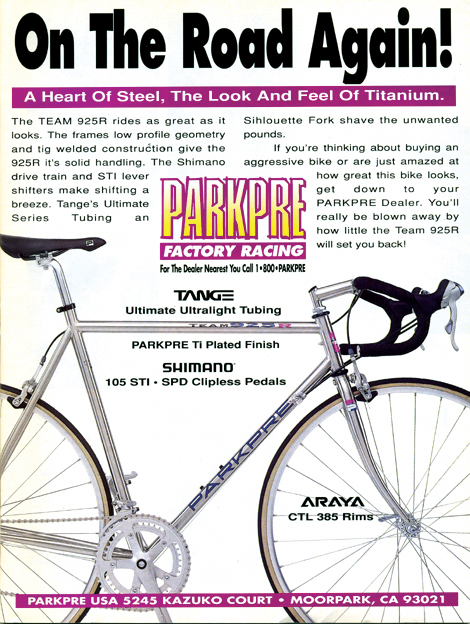 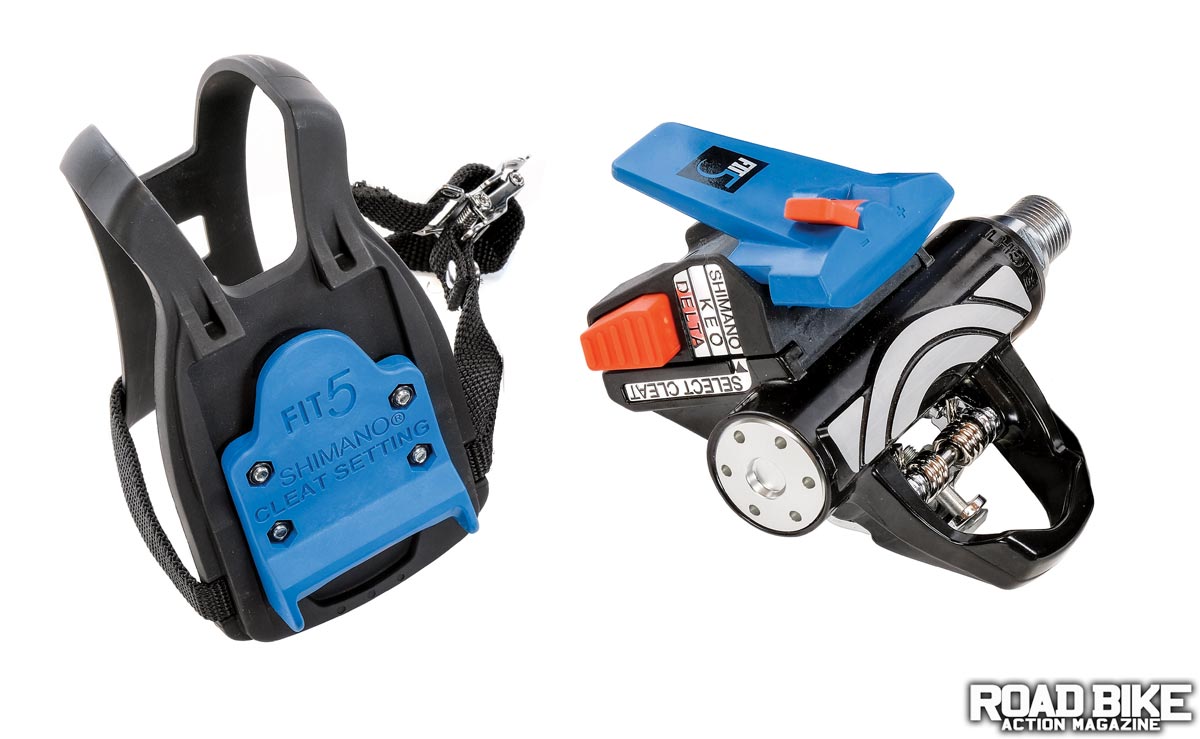 All too often that brand-new family spin bike becomes a drying rack in the corner of the room. Whether it’s because motivation fades or simply the experience didn’t live up to the hype, one challenge that pervades a multi-user indoor bike is making the fit adjustments in between riders. Saddle height, reach and oftentimes pedals are switched before a ride starts.

Fit 5 Gear is composed of a handful of bike-industry veterans who’ve studied the five most common indoor cleat
and pedal combos and figured they had a solution to fit them all into a single pedal.

BIKE OF THE WEEK: TREK CHECKPOINT 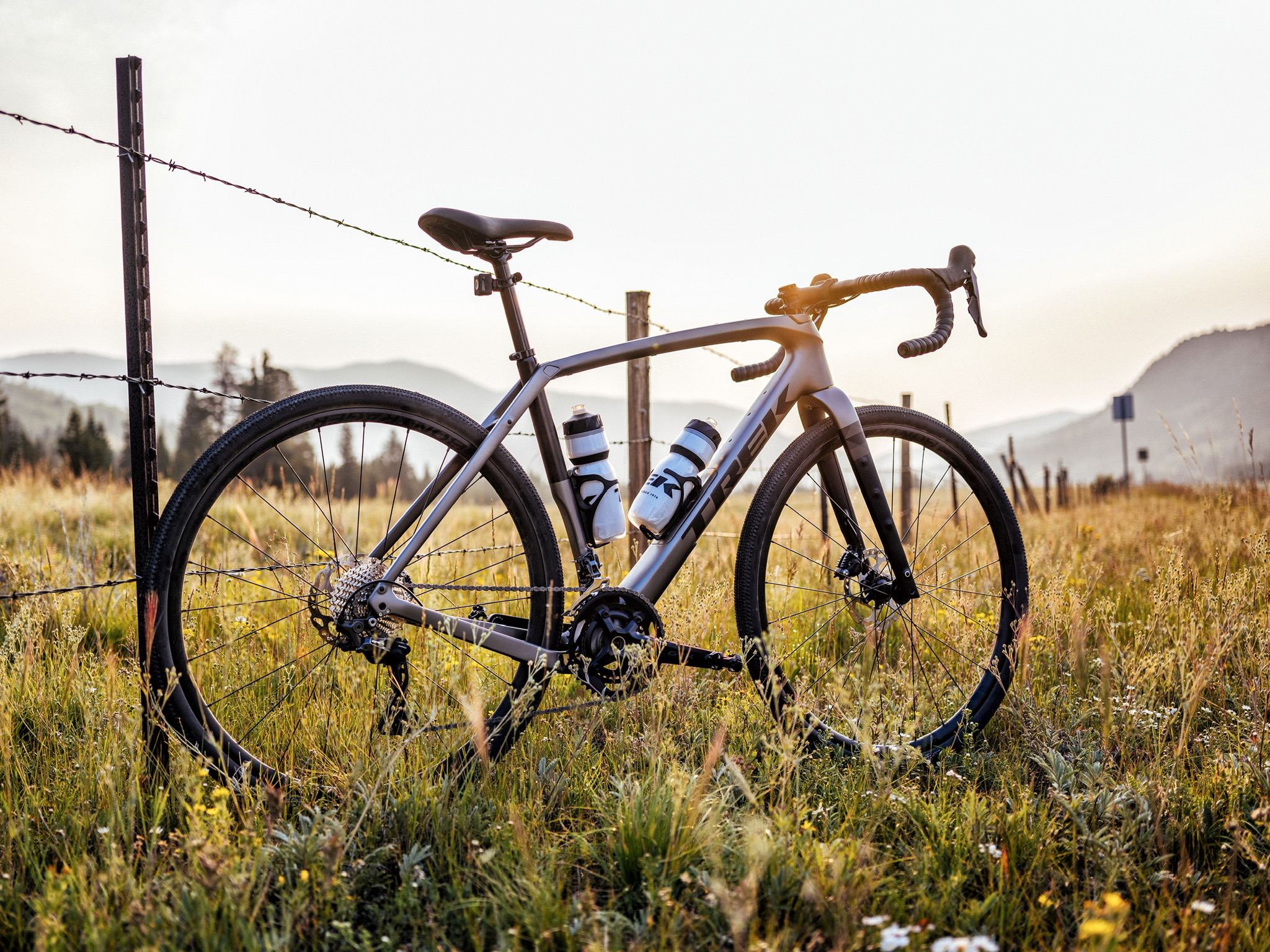 Trek introduced their new Checkpoint line-up this week. The Checkpoint is available in three model levels: SLR, SL and ALR. There is room for 45mm tires on all the offerings too.