Take a look at the best of our trending stories from this week December 22, about the latest road bikes, tech, pro racing and more in the cycling industry. 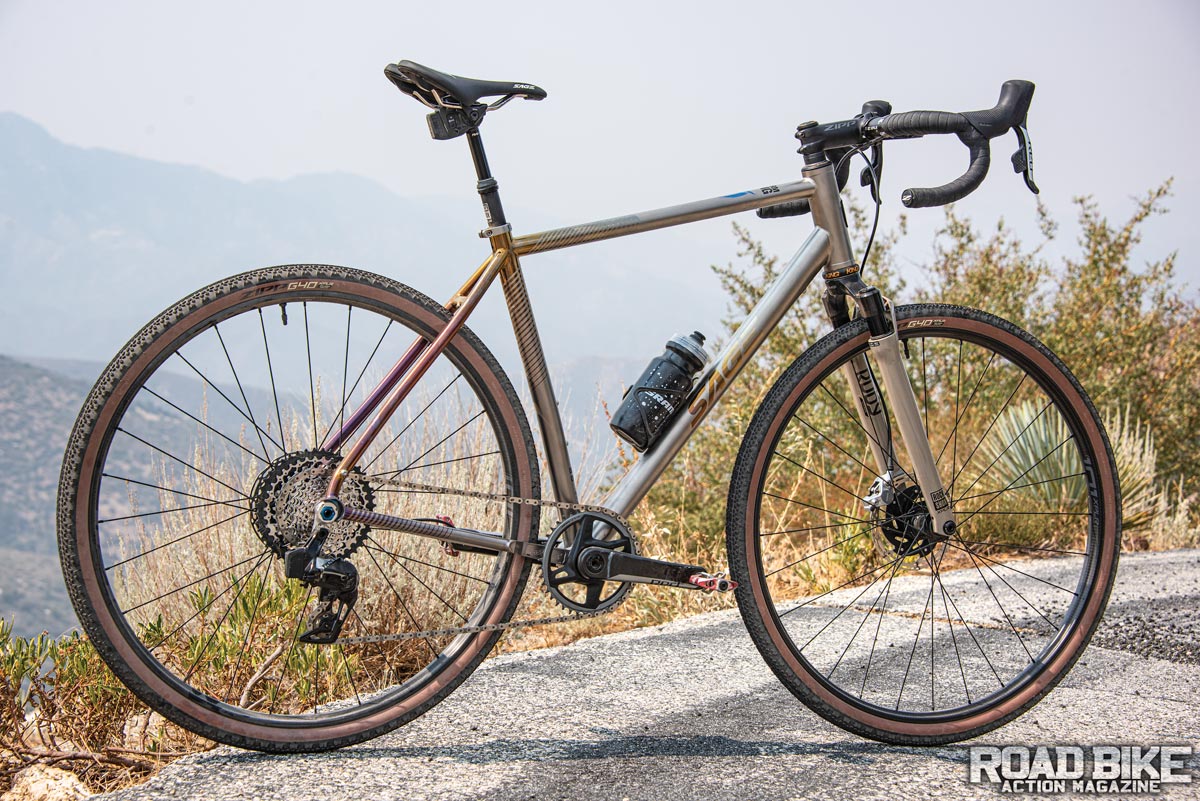 It was simply an offer too good to refuse. When Sage Titanium founder Dave Rosen let on that he would be on the early receiving end of a complete SRAM XPLR groupset, and that he would be happy to build a bike around the parts that we could exclusively test, well, we had no real choice but to offer an emphatic, “Yes!” After all, in addition to including some new drivetrain parts, the new XPLR component kit would also include a first-time ride on the much-rumored RockShox Rudy suspension fork and a Reverb wireless dropper seatpost.

The Oregon-based bike brand is led by David Rosen, who pours his heart and soul into the design of each American-made frame. This was the perfect opportunity for a custom titanium bike with altered geometry for the suspension, which is now going to be an option from Sage. 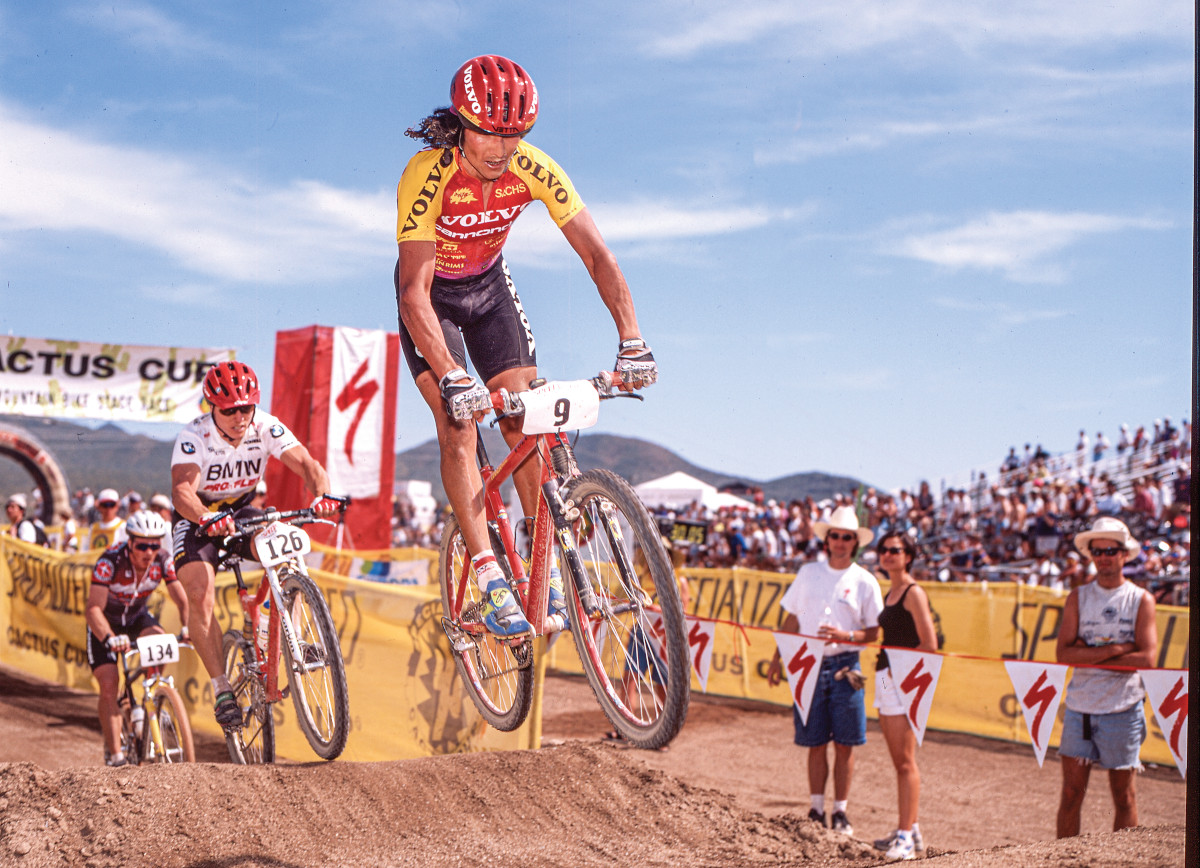 If there is one thing certain about former road pro Floyd Landis, it’s that he never stops surprising us. No less certain is that the CBD guru remains a fan of bike racing and this could be best evidenced by his latest team venture; Floyd’s of Leadville Racing which includes partnering with long, long-time mountain bike legend Tinker Juarez. Although Tinker made his name as a mountain bike racer, he has competed on drop bars in everything from Unbound Gravel to the Race Across America. Typically unorthodox, the team will consist of five varied athletes competing in a variety of events.

The Crux name now means Gravel. Still a race bike, but now the Crux is targeting the more popular gravel race segment. Did we mention that it’s light, and takes its design from the Specialized Aethos?

A man has been charged with robbing Tour de France cycling star Mark Cavendish and will appear in court on Monday, British police said. The suspect, Romario Henry, 30, of London, will appear at Colchester Magistrates’ Court, charged with two counts of robbery. Cavendish said his family was “extremely distressed” after a break-in at his home in Essex, southeastern England, on November 27. The cyclist was recovering from significant injuries after a crash at a track event in Belgium. Police said two 27-year-old men were also arrested last week. They have been released on bail until January. Cavendish won four stages of the 2021 Tour de France to equal Belgian rider Eddy Merckx’s record of 34 stage wins. He suffered two broken ribs and a collapsed lung in the crash in Ghent less than a week before the incident at his home.

Former Tour de France winner Geraint Thomas signed a new two-year contract to remain with Ineos, the team announced on Monday. The 35-year-old Welshman, who has been with Ineos, formerly Team Sky, since their first season in 2010, has spent the past two weeks at a 2022 pre-season camp in Mallorca, preparing for his 16th season as a professional. The 2018 Tour de France winner, who dislocated his shoulder during last year’s race, said he was still as determined as ever.

BIKE OF THE WEEK: JAMIS RENEGADE 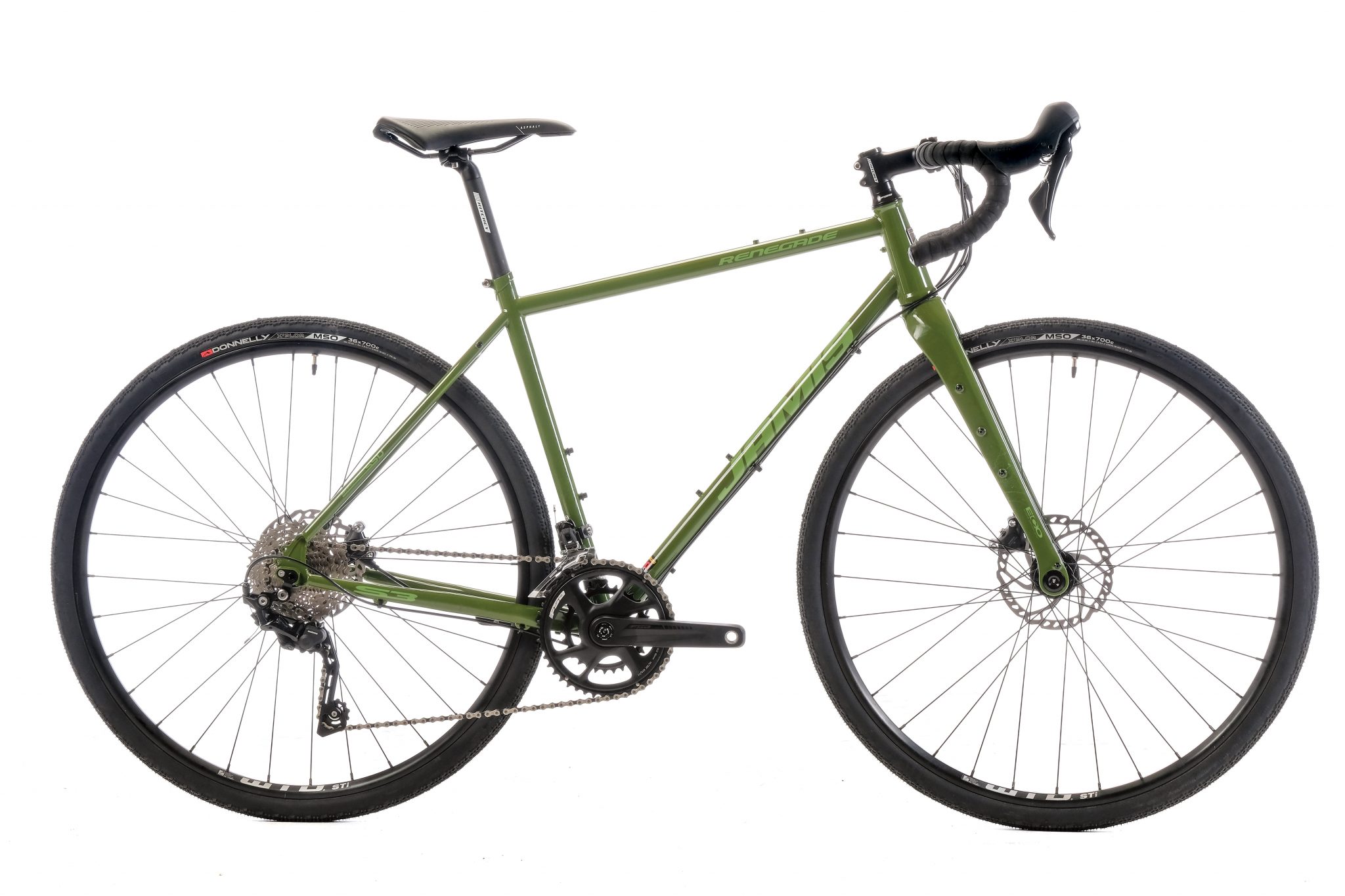 Starting with a wide and consistent stack and reach range, Jamis set out to design a frame that could handle on or off-road conditions while maintaining a comfortable and consistent ride. As you start to review the geo chart you will notice there are 3 different fork offsets, BB drops and rear center measurements depending on frame size. This is unique. The Jamis Renegade S3 uses size-specific design frame geometry with SST Reynolds 520 double-butted Chromoly. The rest of the S3 build is fairly well spec’d for the price.