Take a look at the best of our trending stories from this week December 8, about the latest road bikes, tech, pro racing and more in the cycling industry. 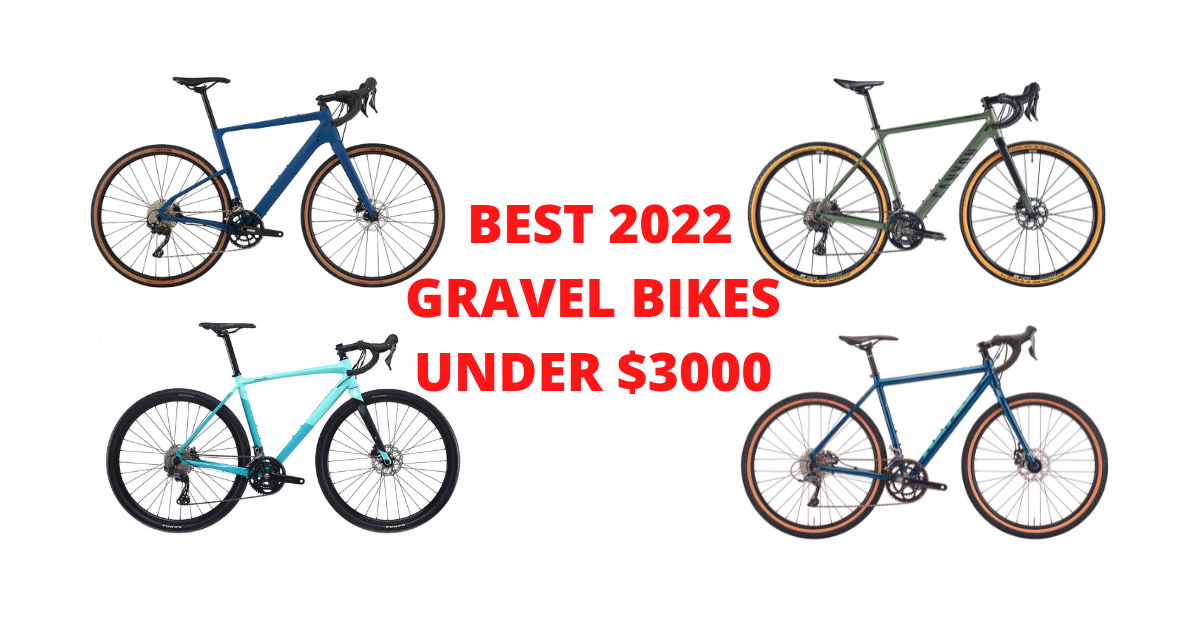 Whether you’re looking for your first bike or looking to make the move into the dirtier-side of drop-bar riding, one of the hurdles when looking for gravel bikes are their increasing price tags. As the demand for gravel bikes has grown so has the innovation bike manufacturers large and small have invested resulting in gravel bikes that cost as much as the latest Tour de France weapons. However, much like the road side of things, much of the best tech has begun to trickle down into more affordable price points. Take a look at these eleven notable 2022 gravel bikes that don’t break the bank.

Veteran Brititsh sprinter Mark Cavendish extended his contract with his current team Deceunink-Quick Step by a further year. Team principal Patrick Lefevere announced last week that they had agreed terms and Quick Step duly confirmed Tuesday that the deal had been signed. Cavendish broke a lengthy barren patch of illness, injury and poor form by storming back to win four Tour de France stages in 2021, at the age of 36. As well as pulling level with Eddy Merckx’s 46-year-old all-time record of 34 stage wins on the Tour de France, Cavendish also won the best sprinter’s green jersey, a feat all the more remarkable considering that his career looked compromised last December.

At the time he was teamless, without a Tour de France win in five years, and struggling to put a long bout of the tiring Epstein Barr virus behind him. But Cavendish was welcomed ‘home’ to Deceuninck Quick-Step, who call
themselves ‘the Wolfpack’.

Winner of the iconic green jersey and four Tour de France stages this year, when he took his tally to 34 victories and equaled a 46-year-old record, @MarkCavendish has signed a new contract with #TheWolfpack: https://t.co/05584SRAke pic.twitter.com/lQzSQ0SRyQ

Cannondale’s SuperSix Evo, the once super-light climbing bike, is no longer just that. Cannondale took the name of their well-known SuperSix Evo road bike and created a series of gravel bikes, with nearly none of the original characteristics as its namesake.

Much like the rest of the road bike market, in 2019 the SuperSix Evo underwent compliance-focused design cues to appeal to a wider assortment of riders and ride types. Now in a similar fashion, Cannondale is optimizing its former dedicated cyclocross bike, the SuperX, under a new more recognizable name to appeal to the competitive gravel rider. Visit www.cannondale.com for specific build more info 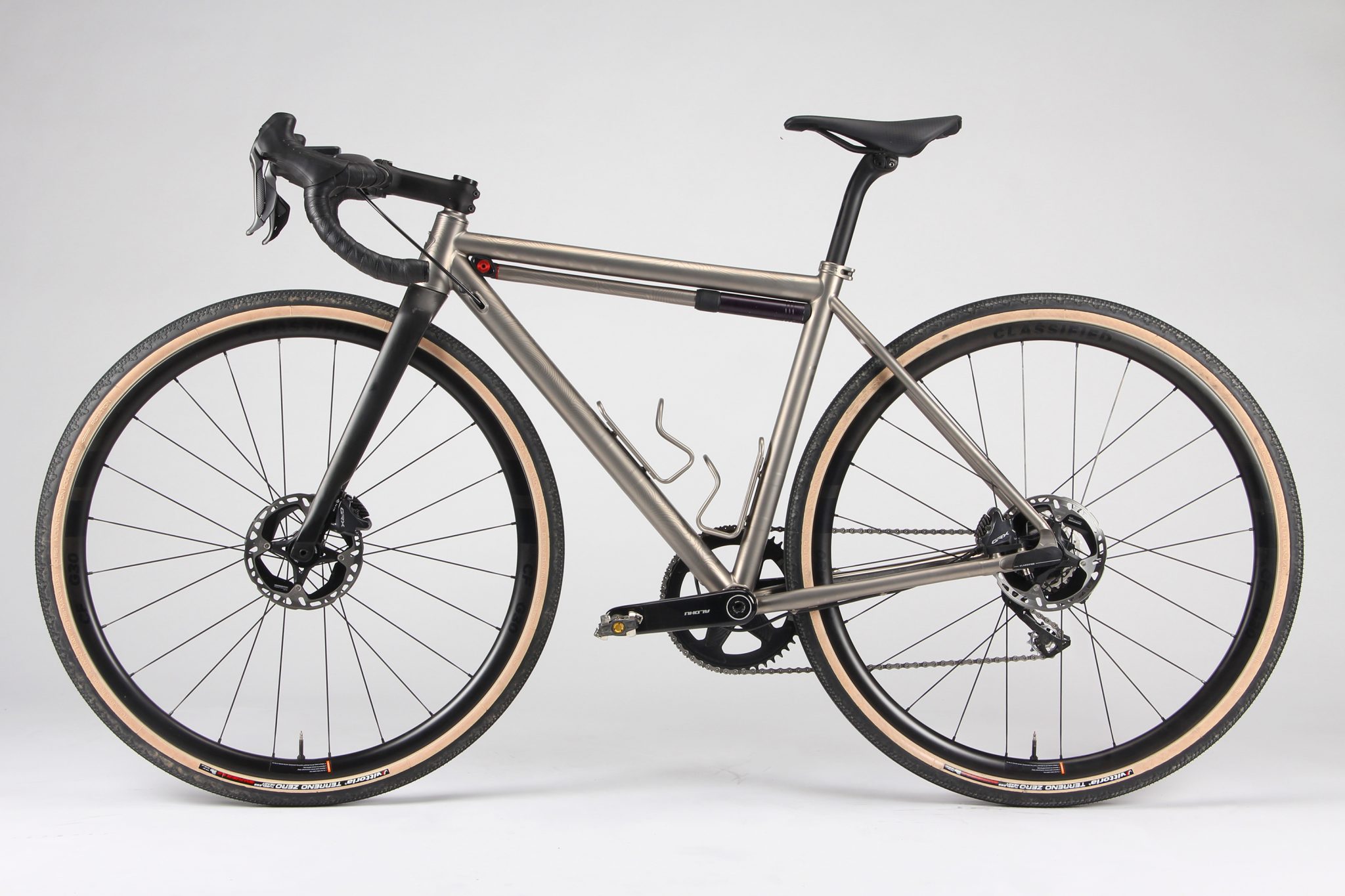 Those east coast purveyors of all things (beautiful) titanium at Firefly Bicycles have become the latest bike brand to partner with up and coming brand Classified to use their innovative two-speed PowerDrive transmission that negates the use of a front derailleur. 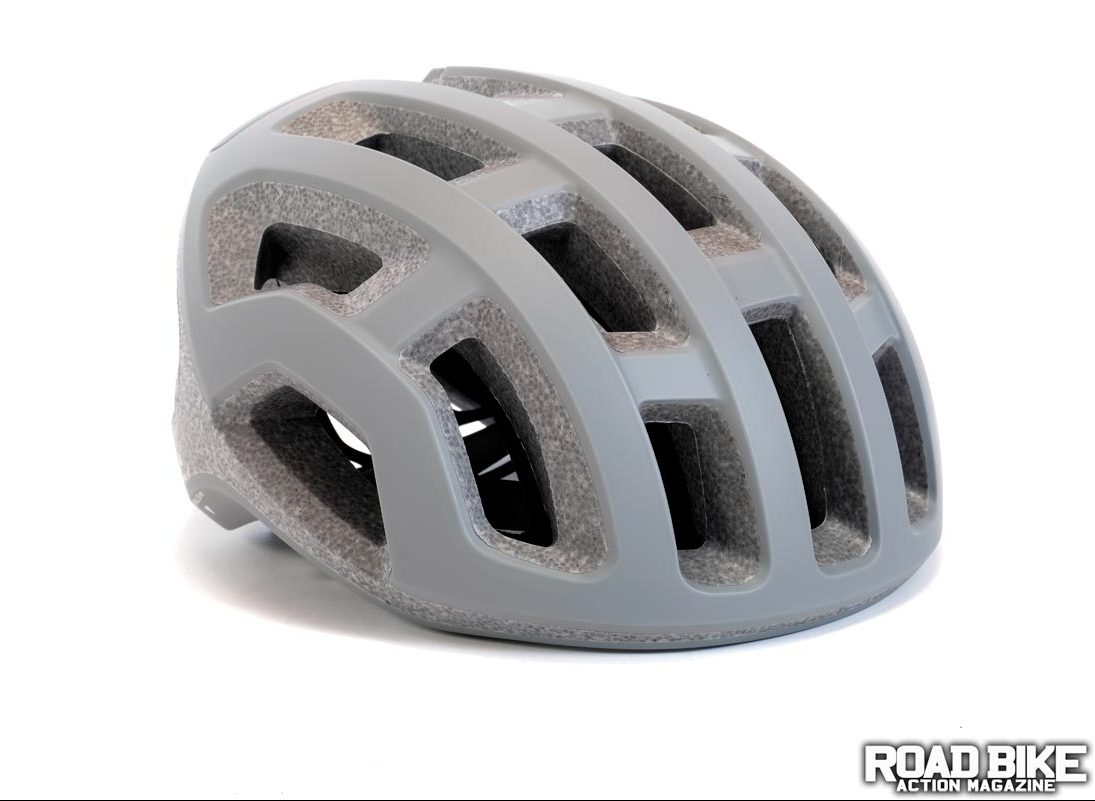 Although in commercial circles the famous quip attributed to German architect Ludwig Mies van der Rohe has been exploited far from its original intent, the notion of “less is more” can still have relevance. When it comes to helmets, most of us are always desirous of more protection, more visibility and more comfort—all with less weight.

As soon as we received POC’s latest Ventral Lite helmet, it went straight to the scale where it weighed in at an impressive weight of just 201 grams, which makes it one of the lightest helmets we’ve ever tested. We were intrigued at how much more we’d desire from a helmet.

Entering its 17th year of manufacturing safety gear, the Swedish brand has made a name for themselves with a combination of a simple design and flashy color options as found in the WorldTour peloton on the heads of the EF Pro Cycling team. 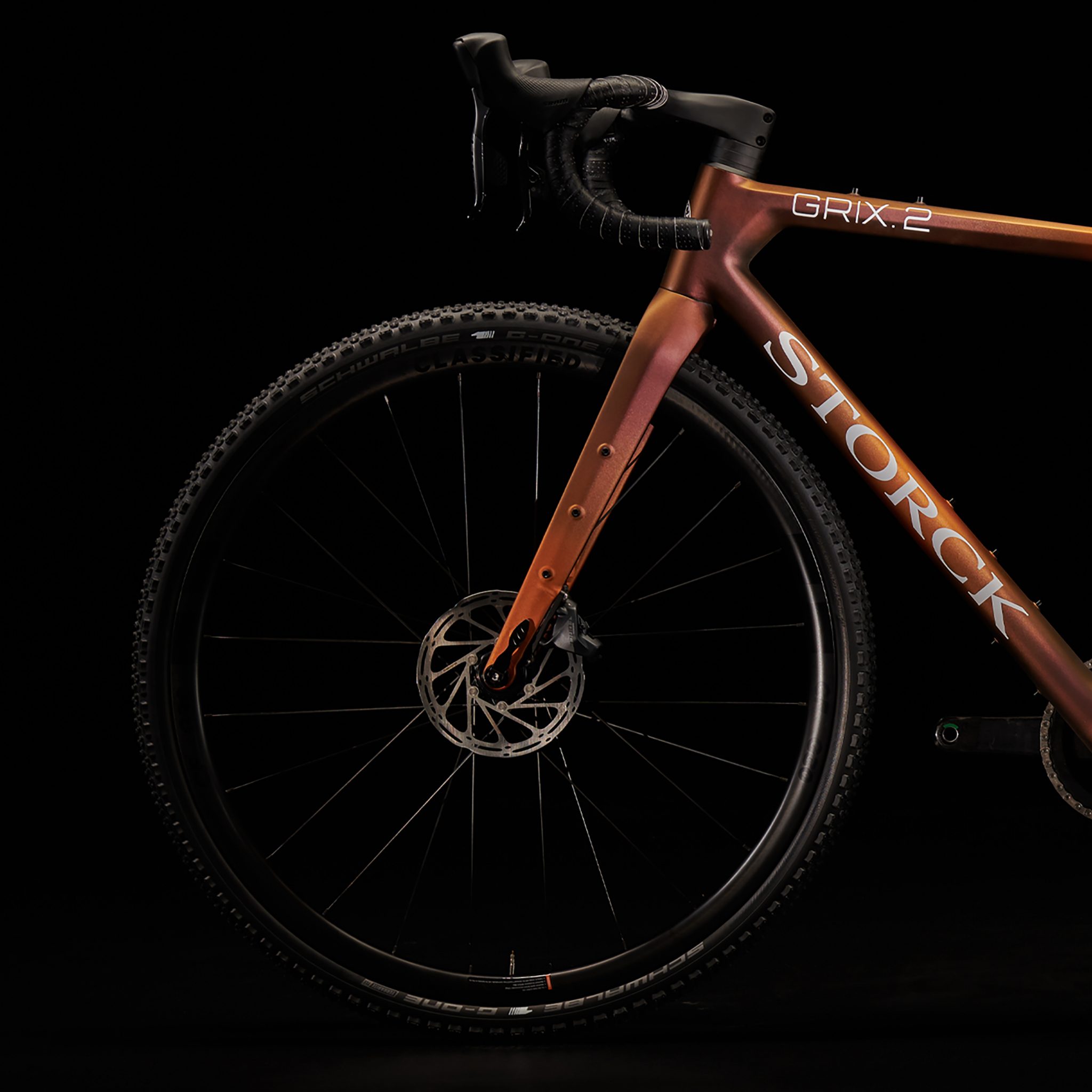 Storck’s popular Grix trumps for the upcoming season with the successor Grix.2. Storck has taken its time with this model, as the established Grix has already been successful for more than two years. The Grix.2 improves riding performance in a new price class and complements its predecessor.

The design is reinterpreted with the extraordinary color “Vulcanic Sunset” on the Grix.2. The broad orange color gradient, which changes into a satiny wine red, shows a flip effect with violet-brown facets depending on the light angle. Storck has added more connection points for accessories to improve the suitability for everyday use and individual options for bike packing.