Take a look at the best of our trending stories from this week, February 2nd, about the latest road bikes, tech, pro racing and more in the cycling industry.

We got our hands on Obed’s all new GVR carbon gravel bike. Right out of the box, the GVR catches the eye with a striking custom highlighter yellow matte finish on this carbon fiber frame. Further adding to its sleek look are the fully integrated cables that run through the FSA ARC handlebar and stem then through the frame. The only cables seen are the short amount that exits the frame to the appropriate component. 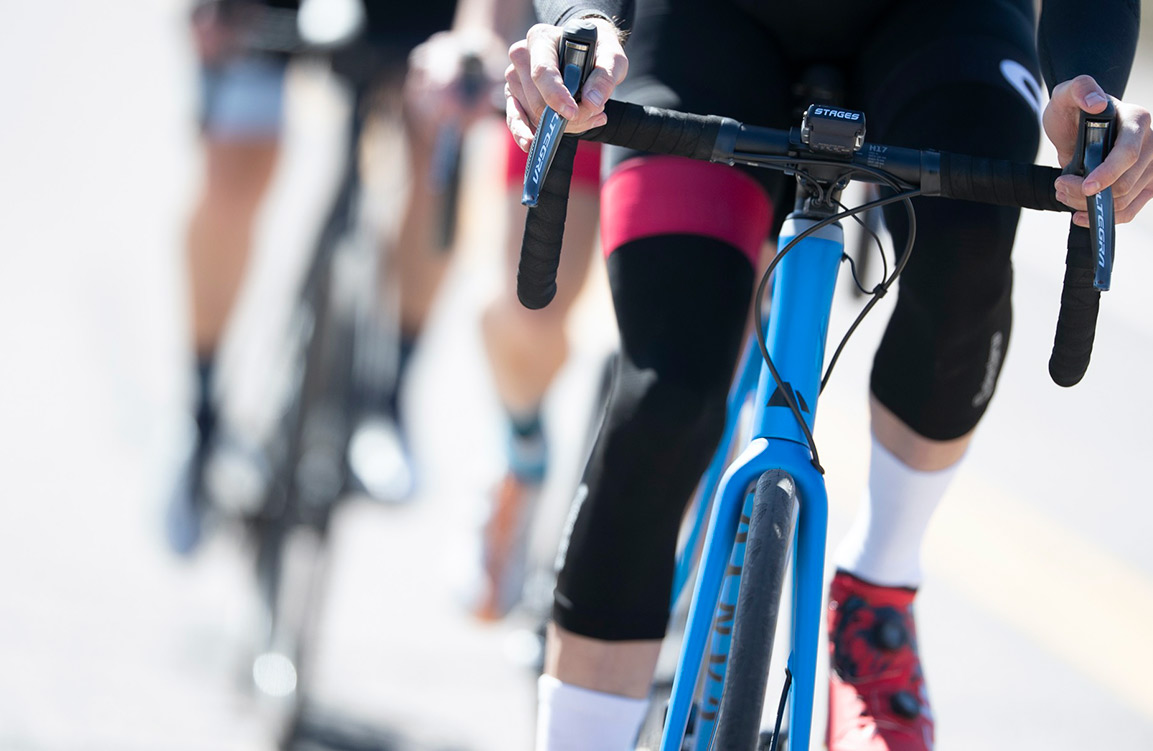 Power meters are everywhere, and now with smart trainers and smart bikes connecting to apps like Zwift, Rouvy and TrainerRoad, athletes indoors and outside are training with power. All that data is great, and advanced training software can help make sense of it, but as a coach, I see athletes making two big mistakes: not uploading their data consistently and not adjusting their threshold values to reflect improvements or declines in their physiology. 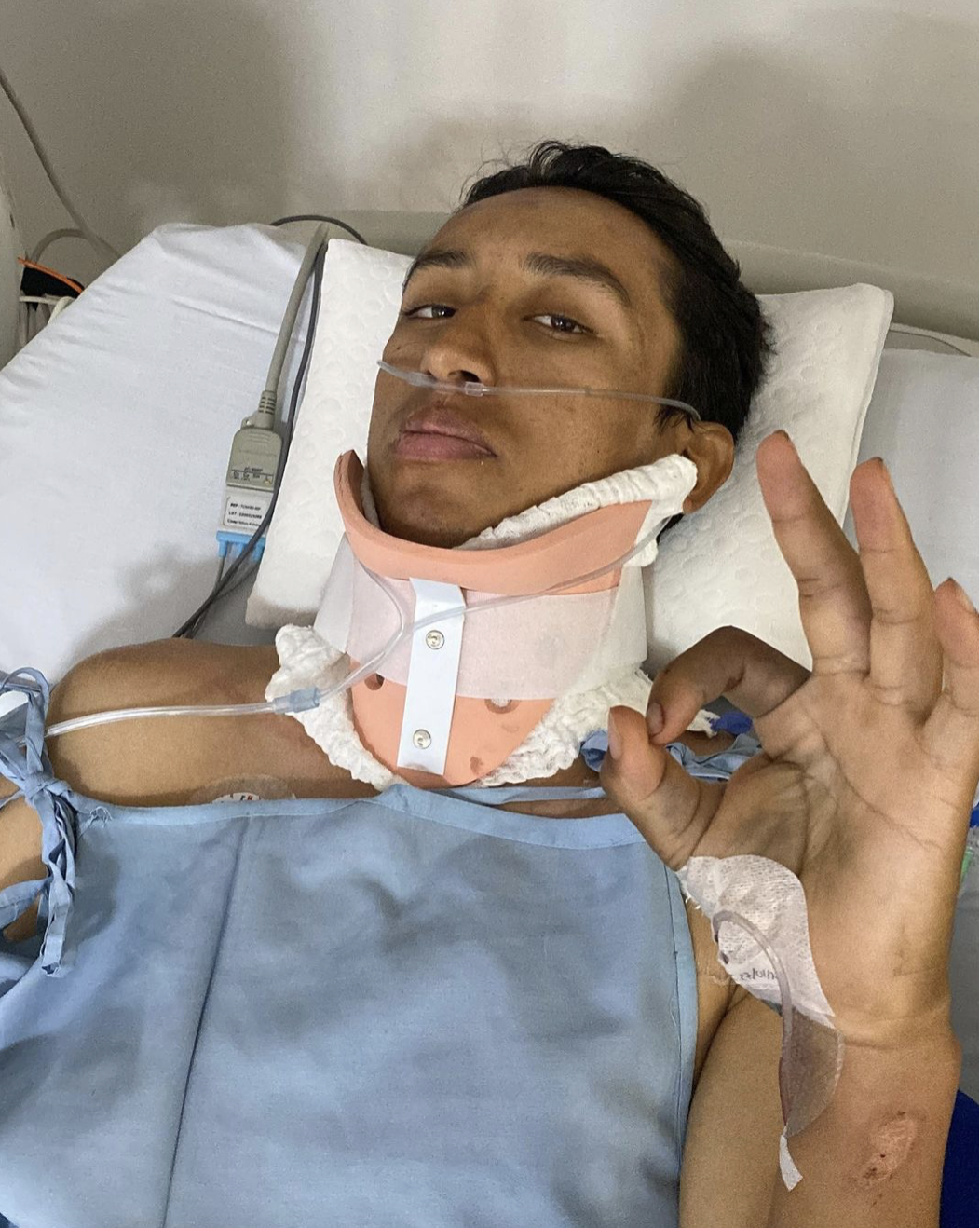 Former Tour de France winner Egan Bernal said on Friday, in his first comments since crashing into a bus, that he was lucky to avoid being left handicapped. The 25-year-old Colombian underwent two surgeries on multiple injuries to his spine and legs following Monday’s accident while training in his homeland. Pictures shared on social media of the accident’s aftermath showed that Bernal hit the back of the bus so hard that he put a dent in it.

“After having had a 95 percent probability of being left a paraplegic and almost lost my life doing what I love the most … today I want to thank God,” Bernal wrote on Instagram alongside a photo of him lying in bed wearing a neck brace. He also thanked the doctors who operated on fractures to his vertebrae, kneecap and thighbone. Bernal said he would remain in the intensive care unit at the Universidad de La Sabana clinic just outside Bogota awaiting further surgery. The clinic said the reigning Giro d’Italia champion would soon undergo more surgery to repair fractures in his hand and mouth.

ASTANA IS MY TEAM

It’s that time of the year again, racing is underway, 2022 bikes are starting to arrive and the Astana Qazaqstan team just released their second official single – Astana is My Team. If you’ve ever wanted to listen to Joe Dombrowski rap poolside about his favorite aspects of the team’s Wilier Trento followed by Alexander Vinokourov and Vincenzo Nibali verses, this is your chance.

Olympic champion Tom Pidcock became world  cyclocross champion Sunday in Arkansas, in the absence of Wout van Aert and Mathieu van der Poel who had shared the last seven titles. The 22-year old Briton, who won mountain-biking gold in Japan, beat European champion Lars van der Haar of the Netherlands and World Cup winner Eli Iserbyt of Belgium by 30 seconds in Fayetteville. Pidcock, second in 2020, ended the streak of Belgian van Aert and Dutchman van der Poel, who had won every world title since 2015 in the men’s elite class. 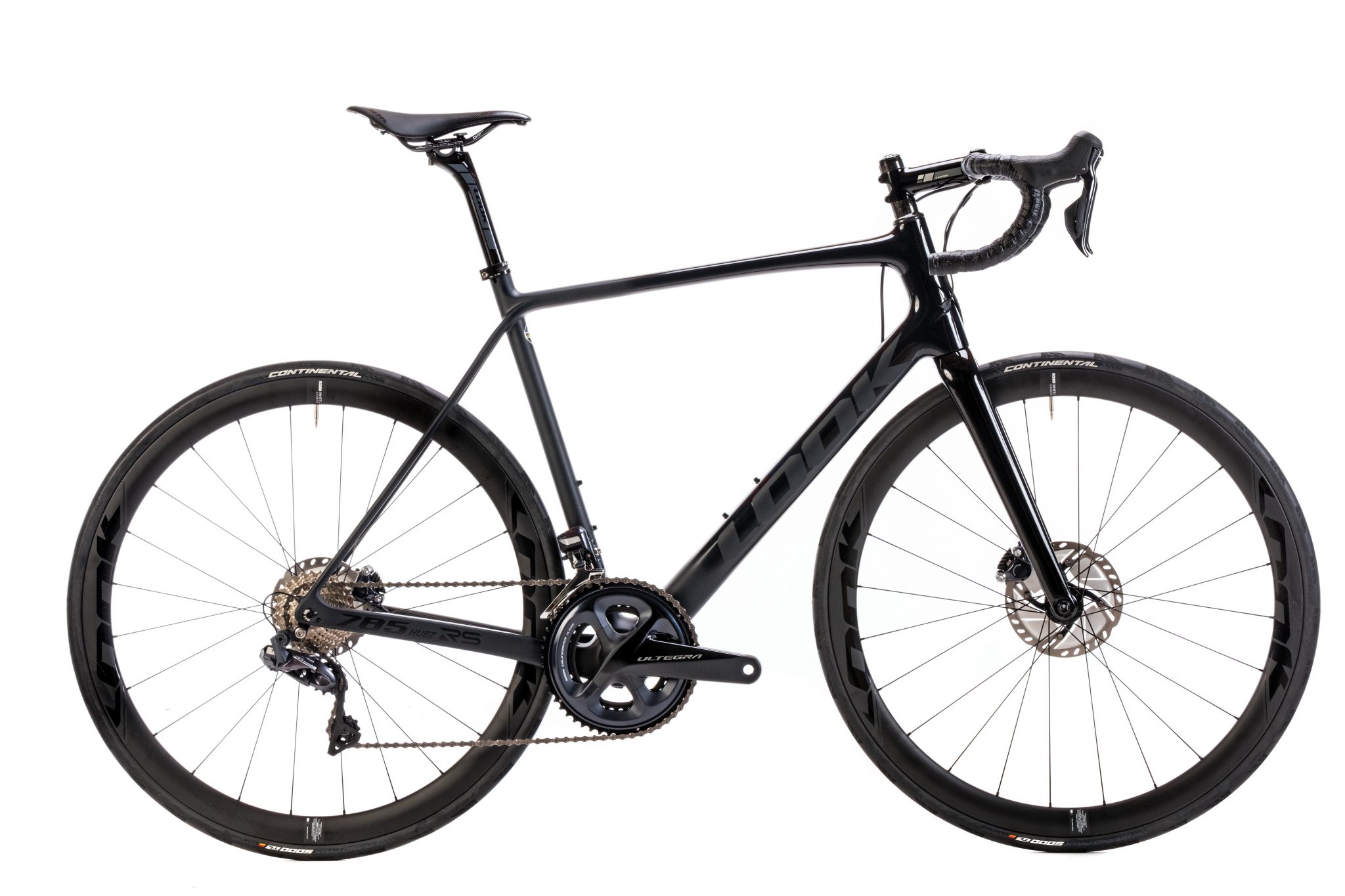 For over 30 years Look has developed in its own factories unique expertise and vast know-how in the carbon field to reach specific properties. To create the 785 Huez RS, wanted to improve the shape of all of the tubes. Optimizing the shape requires defining the design that provides the optimal length, size and shape that produces the best stiffness-to-weight ratio. Look settled on a tube sidewall thickness of just 0.6 mm.