We’re done with October, now let’s move on to the first week of November to see what’s in store… 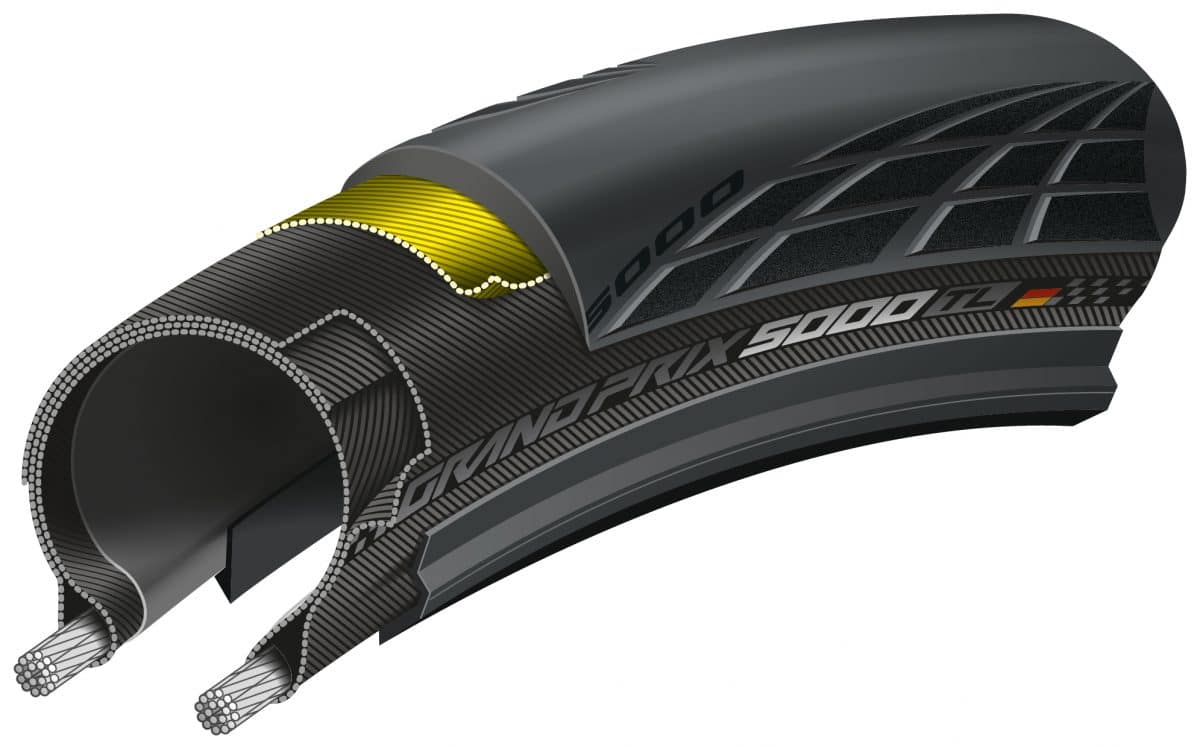 More than a decade after the original GP 4000s were released Continental Tires unveiled the Grand Prix 5000 and Grand Prix 5000 Tubeless. The GP 5000s are 10 grams lighter than the 4000 S2’s have increased puncture resistance and 12 percent better rolling resistance. They have a 330 TPI and the 700×25 size has a claimed weight of 215 grams. 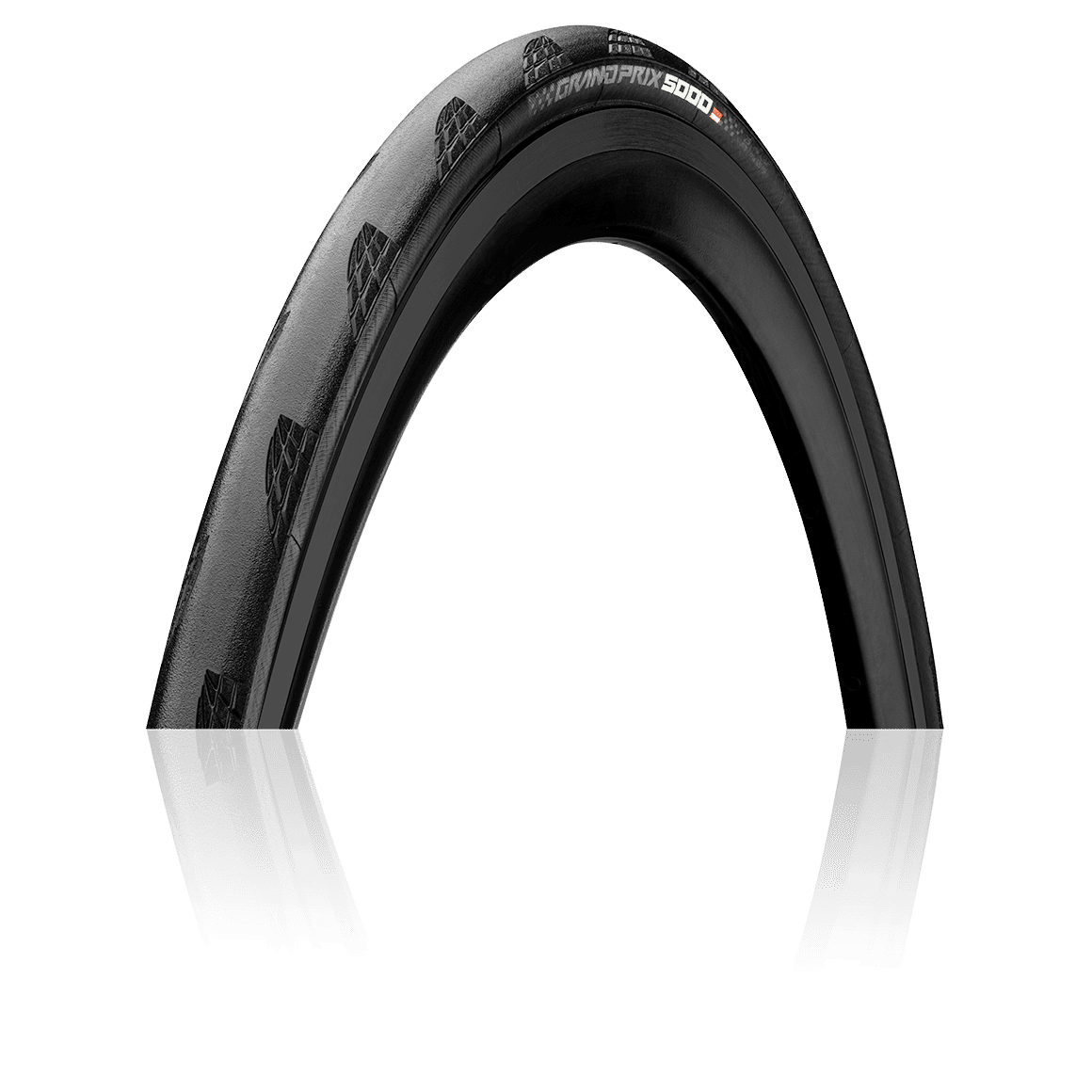 SAVE THE DATE: EROICA CALIFORNIA

Join Eroica California and experience the most spectacular gravel roads of California’s Central Coast – on a modern bike in Eroica-style . Starting this year in Cambria, NOVA offers an amazing route with great food stops, on-site camping and legendary after party. For the racers among us, timed segments offer an added attraction. The NOVA ride is being held Saturday, April 6 on the day before the Eroica Classic California event, so everyone has a chance to ride both events! 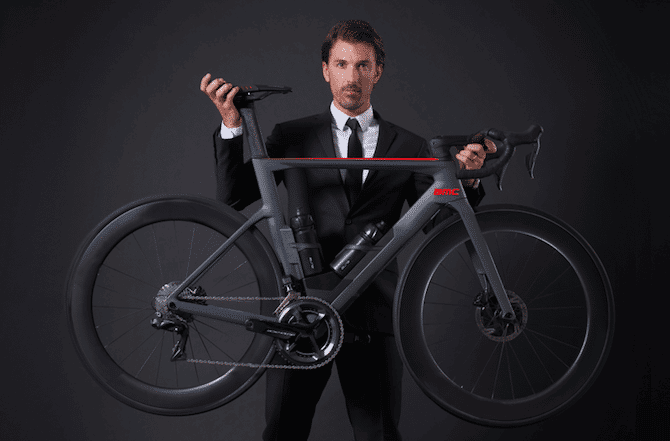 In a press release received last week, it looks like Fabian Cancellara has departed the Trek family and is now reinforcing his Swiss credentials by partnering with BMC.

“BMC Switzerland is proud to announce that current Olympic Champion and multiple World Champion Fabian Cancellara will ride on BMC bikes from now on. The long-term partnership is a natural fit of two powerhouses of cycling in Switzerland.

“Fabian Cancellara adds: “It just makes so much sense. I live not even 30km from the BMC Headquarters and was always attracted by the innovation and design of the bikes – especially within the last years. As both being Swiss, we share the same values and ideas and that will make up for a successful partnership.”

Look for the men’s and women’s Trek-Segafredo riders sporting some new Italian made duds in 2019. All the Santini cycling wear supplied to the Trek-Segafredo is made entirely in Italy by the company’s expert staff and using quality materials sourced primarily in Italy. Trek-Segafredo replica team kits will be available online from the Santini site (www.santinisms.it) as well as in all Trek stores and selected cycling retailers worldwide. 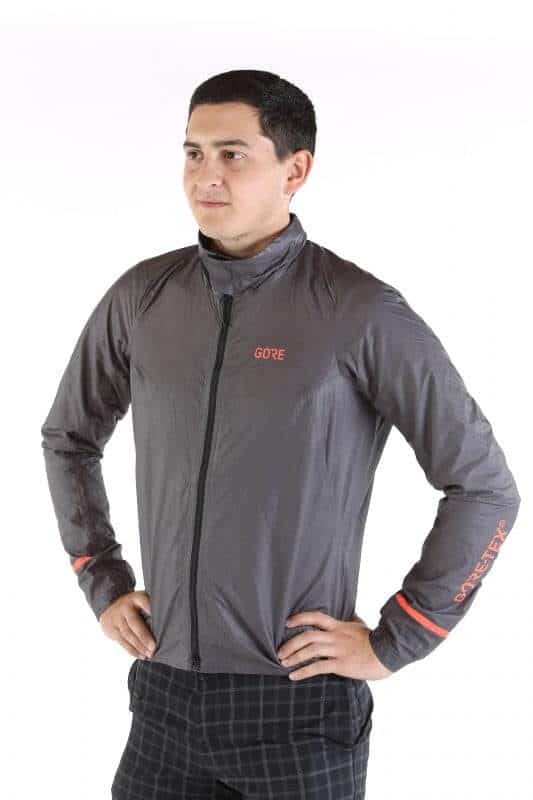 Gore’s C5 Gore-Tex Shakedry 1985 jacket is designed to keep you warm and dry during the Winter. The waterproof Gore-tex Shakedry fabric is combined with a full lining of warm insulation. Lightweight and high quality are what we’ve come to expect from Gore and they have delivered once again.

Defending champion Chris Froome said Wednesday he was still uncertain whether he will defend his Giro d’Italia title. The race which was unveiled in Milan on Wednesday and was described as “explosive and interesting” by Froome. Froome, 33, became the first British rider to win the Giro last May to complete a ‘grand slam’ after his Tour de France and Tour of Spain wins in 2017. 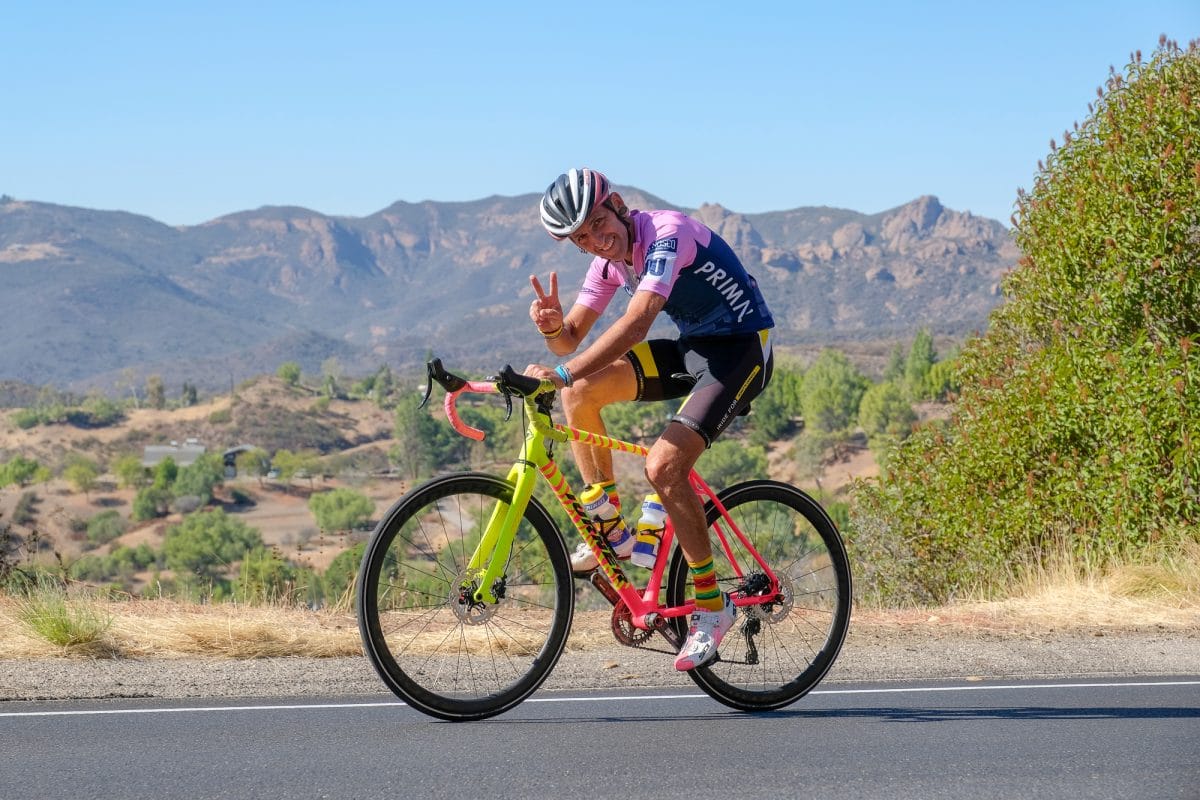 This year was one of the largest groups to date with over 1000 participants. The weather was beautiful the entire day, making a beautiful route absolutely stunning. The whole RBA crew was out in full force with grom David participating for the first time. This year eight families were the recipients of the donations the ride collects. The ride is free but donations are what make it all happen and there was no shortage of giving with over $100,000 collected. Hopefully we will see you out there next year, put it on your calendar now and we will see you on November 3rd, 2019. Head to www.mikenosco.com for more info.