PHOTO OF THE WEEK: WIN A BIKE! 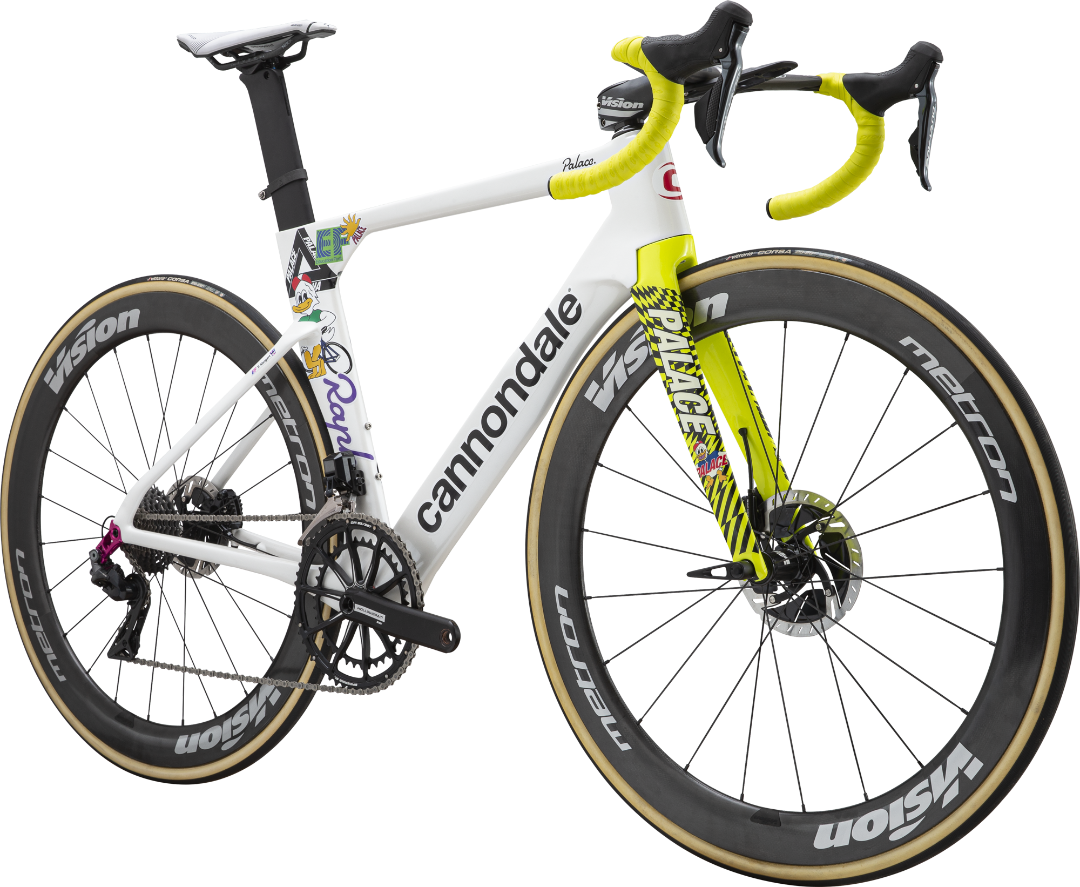 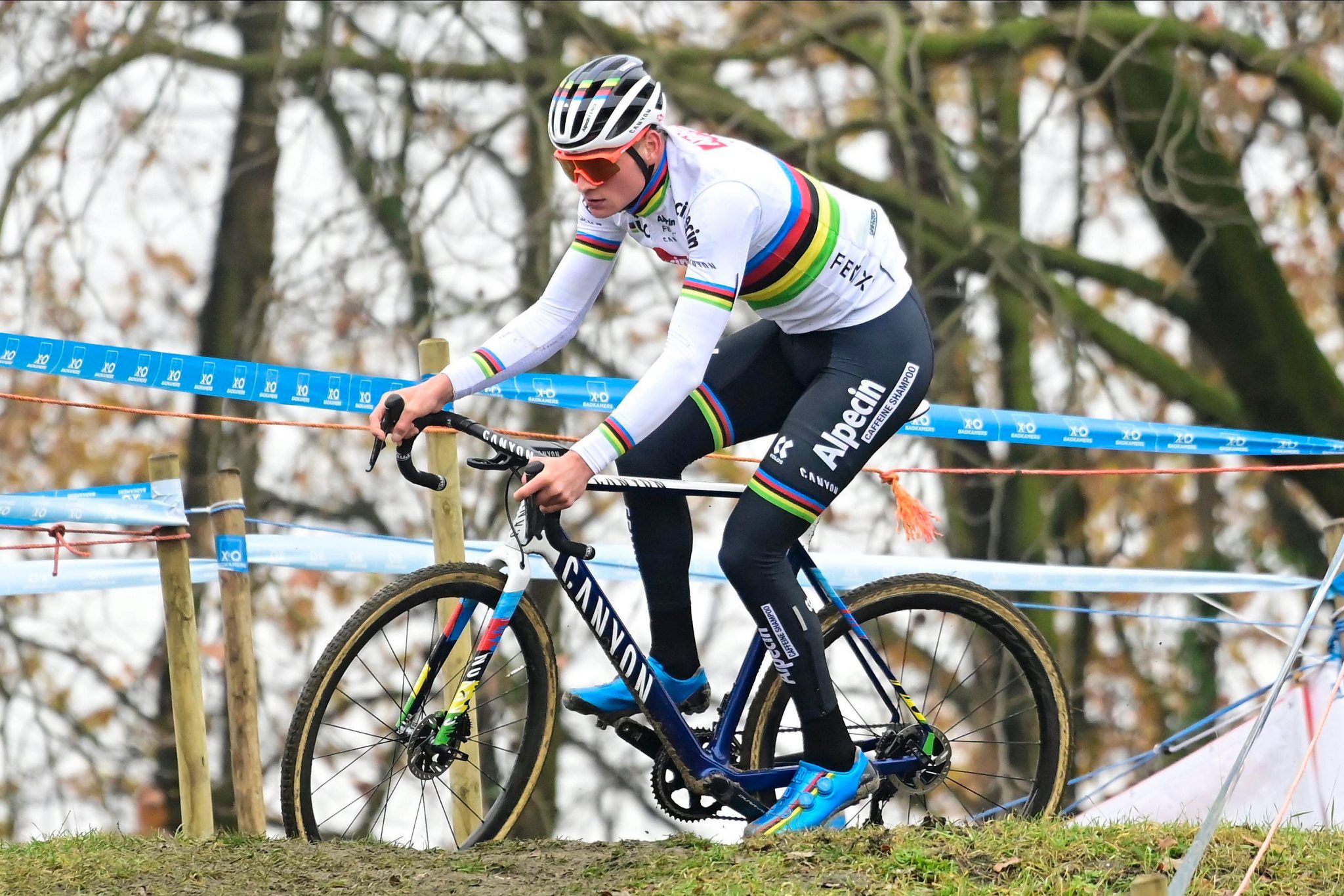 In a recent interview with some Dutch journos, road, mountain and cyclocross sensation Mathieu van der Poel came clean on his 2021 aspirations which not only include his current goals of another cyclocross world title, but a heavy mountain bike schedule and the Tour de France, the latter which takes place  from June 26 to July 18.

“I assume I will start in the Tour de France with the aim of reaching Paris. I do not intend to leave any earlier.” 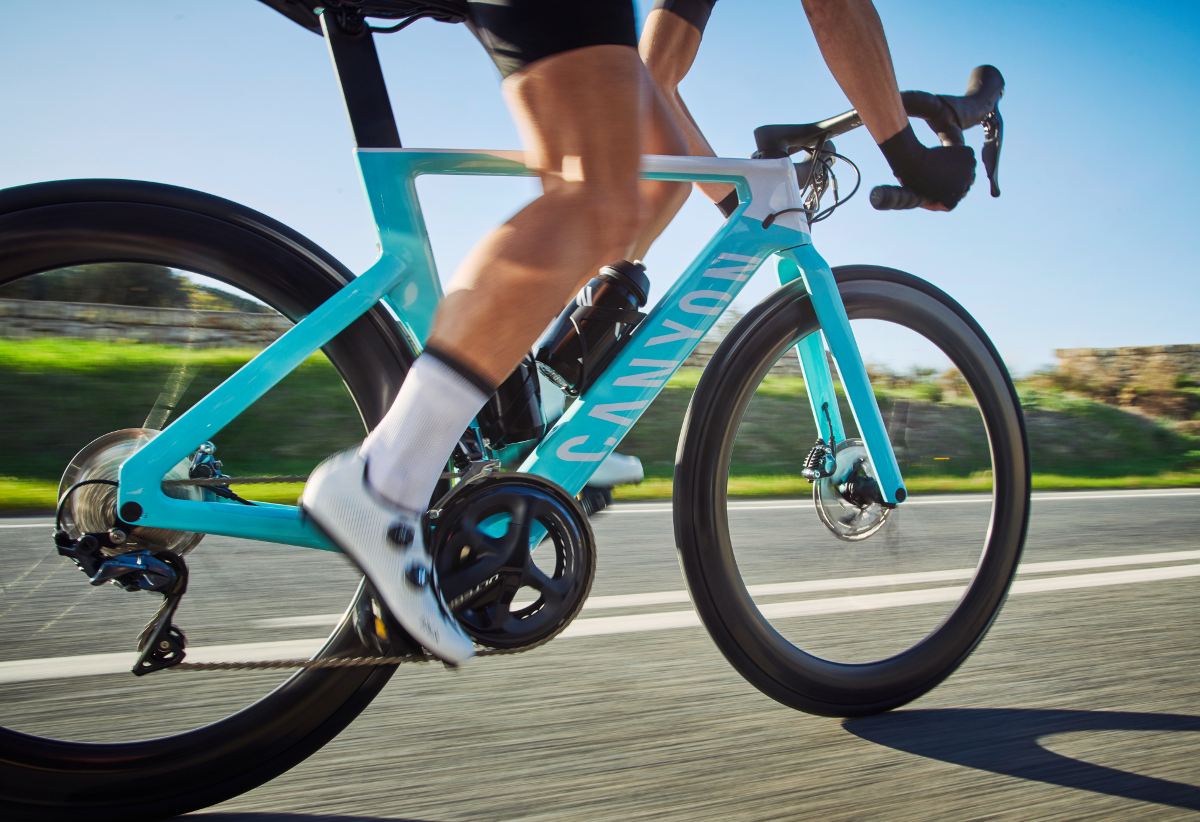 Groupe Bruxelles Lambert (GBL), a Belgium-based investment group, has agreed to acquire a majority share in Canyon Bicycles. GBL was joined by Tony Fadell, a former senior vice president of Apple’s iPod division and co-developer of the iPod, who is now the owner of a sustainability-focused company. Canyon founder Roman Arnold remains the largest individual shareholder in Canyon, with 40% of its shares.

Among other investments, GBL is the largest shareholder in Adidas and a major investor in Pernod Ricard, a French company that owns alcohol brands including Absolut Vodka and Glenlivet.

The U.S. group TSG Consumer Partners had made a significant investment in Canyon in 2016, which came to a conclusion this year, leaving Canyon to launch a search for a new equity partner. Reports suggested that KKR and Carlyl were among the investment groups interested in Canyon and that Canyon was valued at about $600 million.

GBL and Canyon did not release a sales figure, but Financial Times said sources familiar with the transaction valued it at 800 million euros. 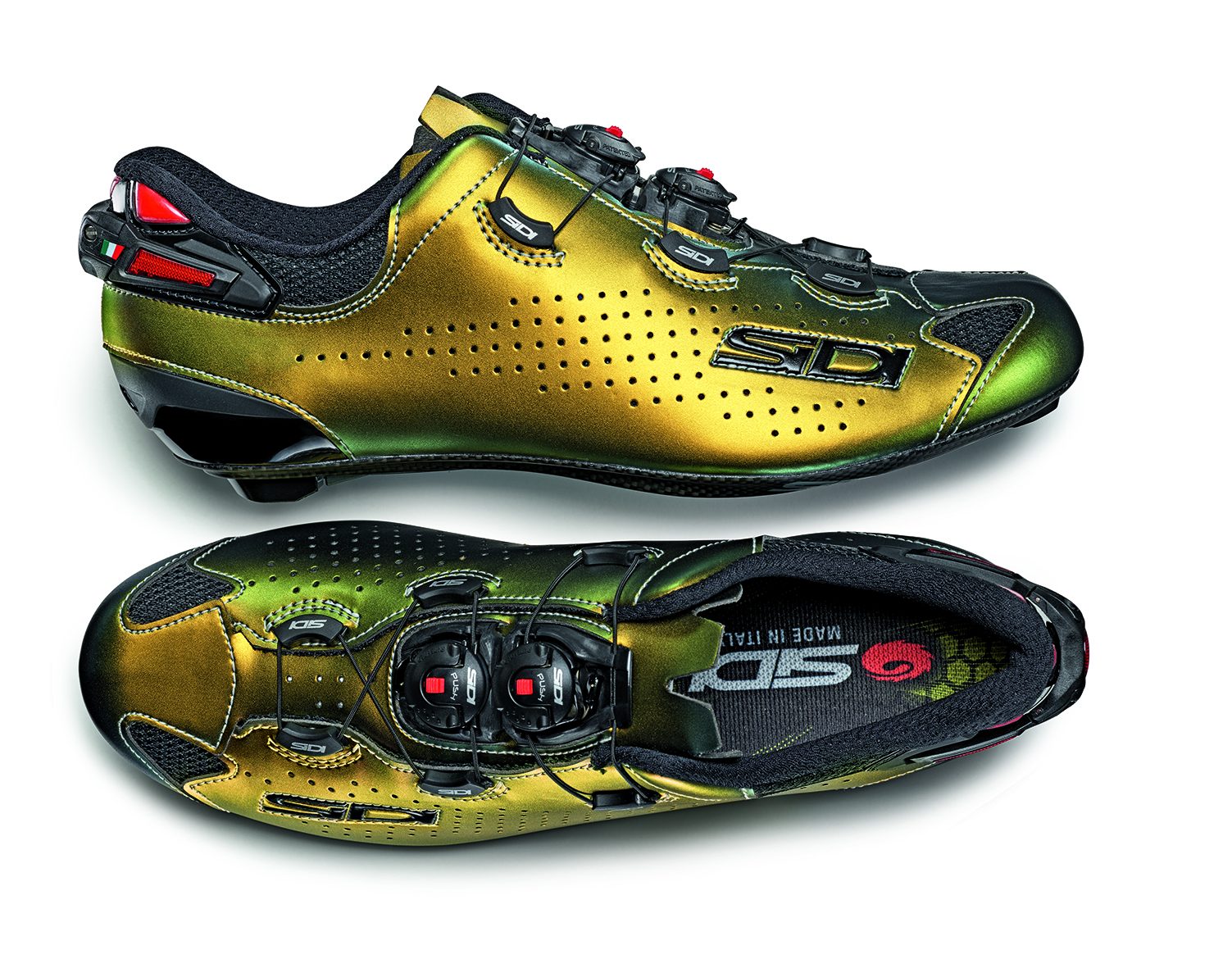 The Sidi Shot 2 is the newest addition to the Italian brand’s legacy of high-performance road shoes. The original Shot marked Sidi’s first attempt at losing the top strap (instep closure) and relying solely on a pair of their proprietary Tecno-3 dial closures. Both dials were connected on a common base mounted on the tongue of the shoe. It had Sidi’s proprietary push dials, with the release of tension for the top dial at the top of the system and the bottom dial release is at the bottom. The Sidi Shot 2 features upgraded tension dials and an updated C-Boost SRS sole that offers a greater range of cleat positions. New for the Shot 2 is the gold colorway, which Sidi chose to “symbolize the optimism to come in 2021.” However the limited edition design is not currently available for order in the U.S. 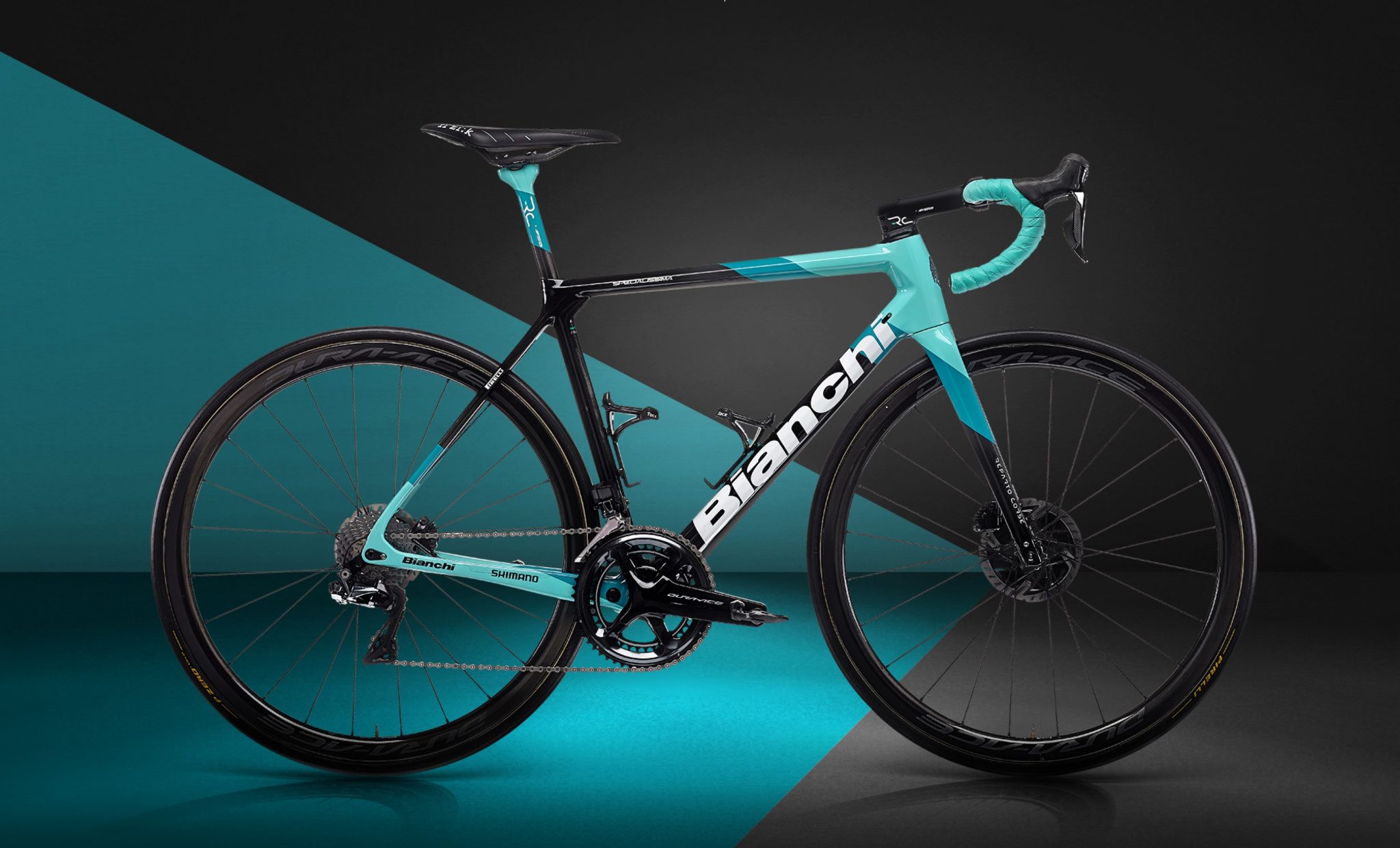 Bianchi unveiled the new colorways for the GreenEDGE cycling team, formerly known as Mitchelton-Scott. A new slate of title sponsors are on the way for 2021 in addition to the team’s move away from Scott to Bianchi bikes.

Bianchi will supply GreenEDGE with their flagship Oltre XR4 aero bike as well as the all-new, lightweight Specialissima.

STRENGTH TRAINING: BUILD A BACK FOR CYCLING