PHOTO OF THE WEEK: RACING RETURNS

Racing is back! Cofidis rider, Christopher Laporte took the win at stage one of Etoile de Bessesges ahead of top sprinters Nacer Bouhanni and former world champ Mads Pedersen. The five-day race in the south of France has attracted several big names this year, led by former Tour de France winners Colombian Egan Bernal and Welshman Geraint Thomas, both with Ineos. Four-time Grand Tour winner Vincenzo Nibali of Trek-Segafredo and a strong contingent from the rebranded French team AG2R Citroen are also racing.

“Nice to be back racing,” Thomas said in a video posted by Ineos on Twitter.

Laporte, who rides for Cofidis, took the sprint at the end of an 89-mile stage round Bellegarde, just south of Nimes.

“It was good to be back in the group but it was a nervous race,” said  Thomas. “There was a lot of braking hard and people shouting. A lot of fresh legs at the end, so it was a bit crazy.”

The five-day race concludes on Sunday with an individual time trial.

"It was good to be back in the group but it was a nervous race" ????️@GeraintThomas86 gives us his assessment after the opening stage of #EDB2021 pic.twitter.com/lFcefJ70z3 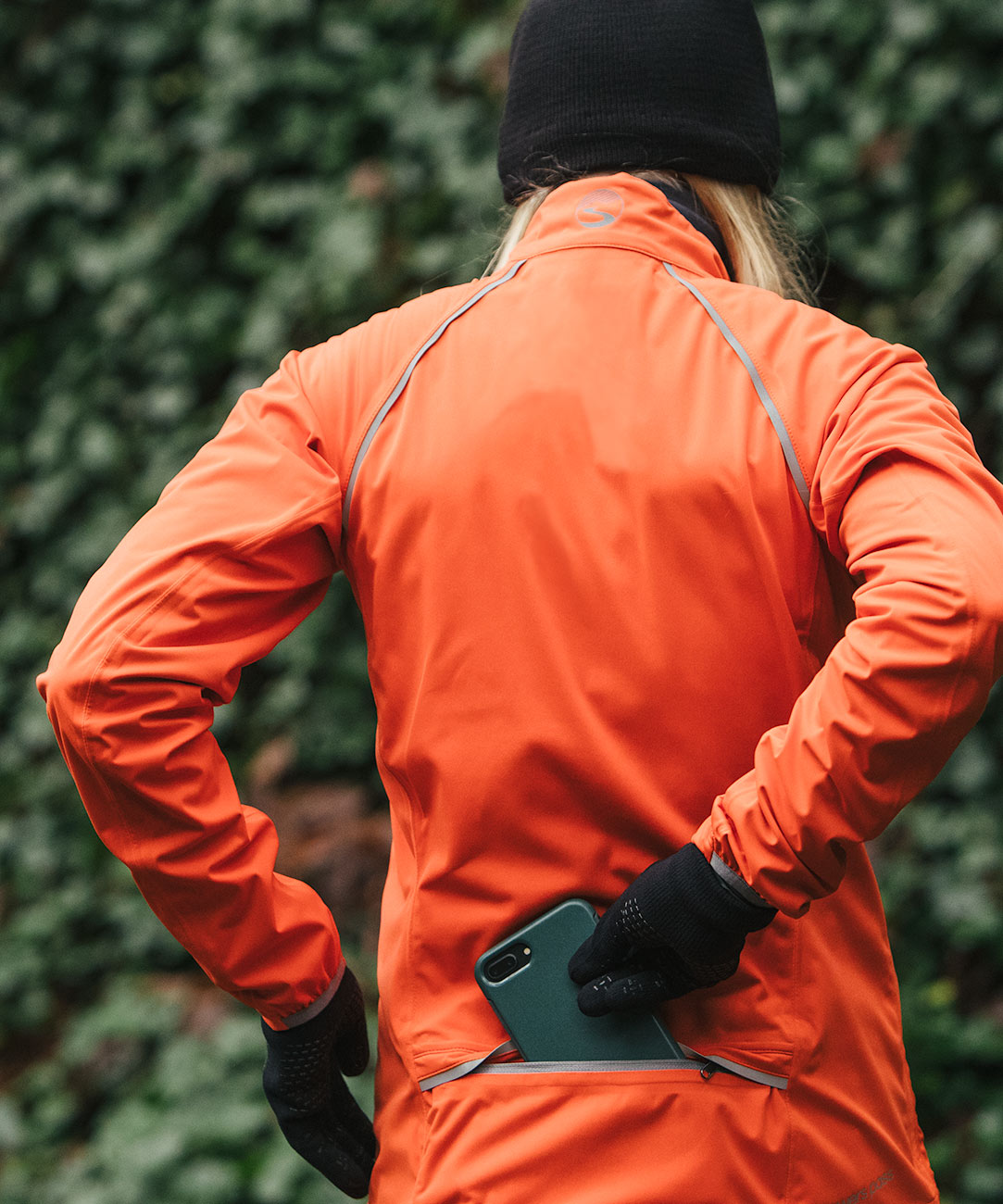 When it comes to riding in inclement weather, the only rain wear feature we clamor for more than something that helps keep us dry is something that best guarantees that we can be seen. Thanks to the bright orange color and  well placed reflective stripes, this new jacket from Showers Pass checks all the right boxes.

“Our new fabric had to offer total freedom of movement with no restrictions, while utilizing fully seam-sealed construction for protection against wind and rain,” says George Dolack, Product Development Manager at Showers Pass. 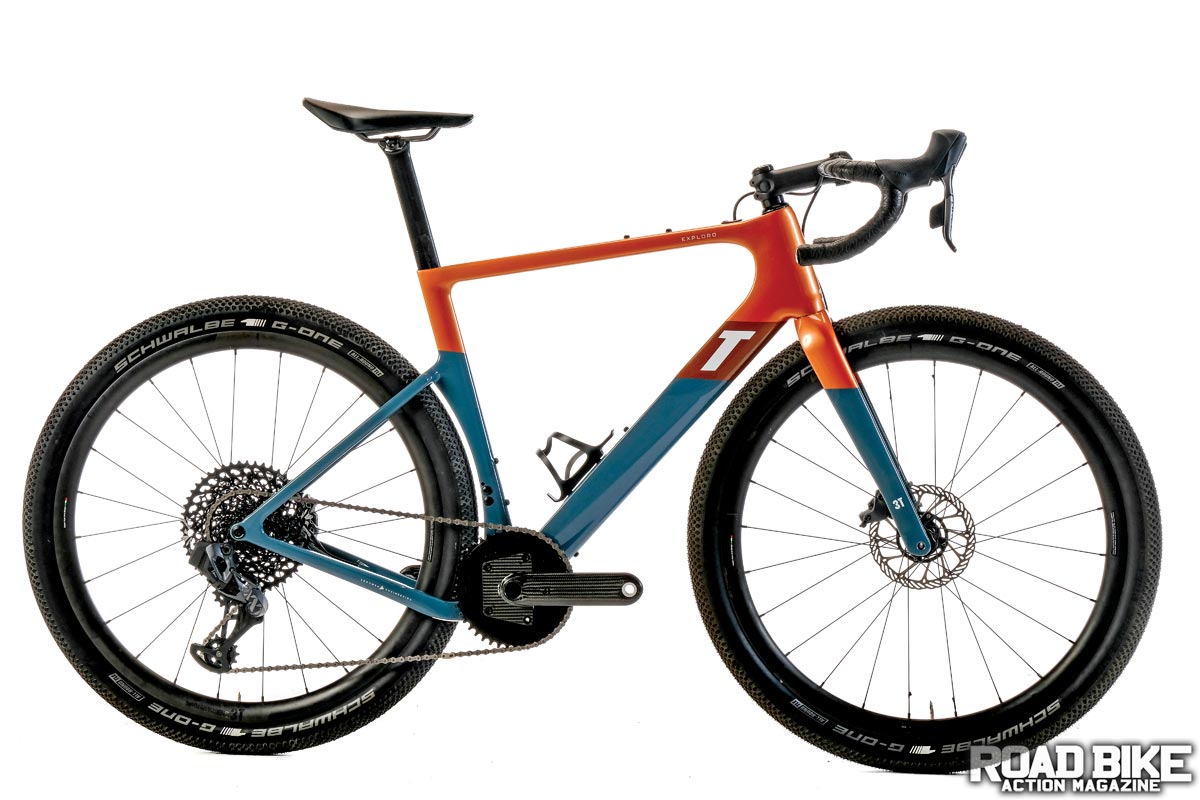 When it comes to gravel, aero is not normally the leading topic unless the 3T comes up. The bike is so much more than just an aero gravel bike, just ask both Zap and Troy who both put the RaceMax in their editor’s choice. The bike made such an impact that we even got the new Campagnolo Ekar drivetrain mounted on one for our test of the drivetrain.

The Exploro RaceMax frame is sort of two bikes in one. Build it with 700c wheels and you have the Race version. Build it with 650b wheels you have the Max version that leaves room for 61mm (2.4 inch) tires. Yes but different wheel sizes don’t mean two different bikes, sure, but with the race-like geometry, it offers such a wide range of capabilities it will replace more than two bikes in a stable.

In a recent story published in the New York Times, NYT writer Nick Busca wrote about the continuing aftermath of the terrifying Tour of Poland crash last year that nearly cost Quick-Step rider Fabio Jakobsen his life, and also resulted in a nine month competition ban on Jumbo-Visma rider Dylan Groenewegen for causing the melee.

“The U.C.I. acknowledged their worries shortly after the crash in Poland, saying in a statement that it was “extremely concerned about safety, with the multiplication of serious crashes” and that “too many serious crashes have occurred recently.” The governing body said it would begin reforming safety conditions.

In the women’s race, defending champion, Ceylin del Carmen Alvarado crashed in the whole shot which allowed 31-year-old Lucinda Brand to lead the race with two compatriots. Brand powered away on the final lap to finish with a half-a-second gap ahead of Annemarie Worst.