PHOTO OF THE WEEK: RACING IS OVER

Slovenia’s Primoz Roglic hinted he could try for a third consecutive success at the Vuelta a Espana after winning the race for the second time in as many years on Sunday. Jumbo-Visma’s Roglic became the first rider to defend the Vuelta since Roberto Heras in 2005, with Germany’s Pascal Ackermann clinching the 18th and final stage victory in Madrid.

“It’s beautiful to be on the podium again,” said Roglic who had suffered a dramatic Tour de France collapse with victory in sight in September.

“2020 was quite a special year because of the coronavirus crisis, so I wish everybody good health. I’d like to thank the race organisers for making it happen.”

“It’s nice to win the red and green jersey at the end of my season,” Roglic added.

“So thank you very much and see you next year.” 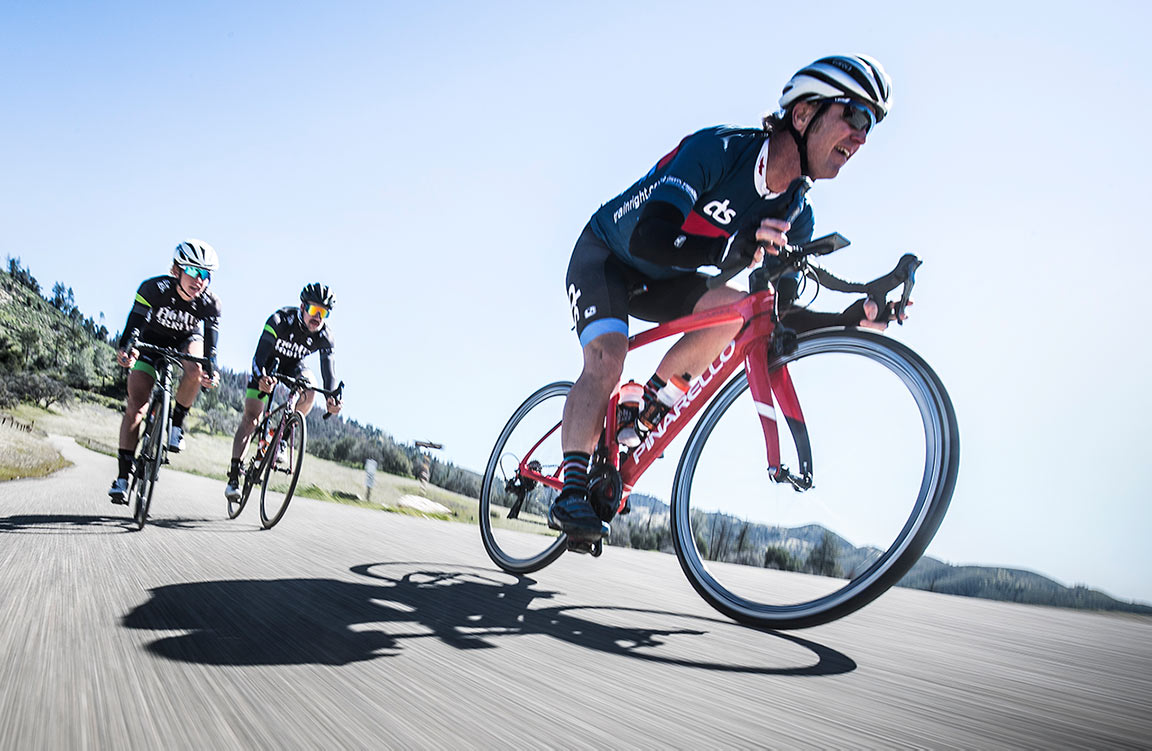 How did you start cycling?

I was a bit of a bookworm kid and totally uninvolved in sports until I was about 10 actually, and my stepfather Wendall said I could play hockey with all the other kids. That was kind of a revelation for some reason. From then on, I was in love with all things sports and spent many mornings watching ESPN Sports Center on a loop. I was never any good on the ice, and I discovered cycling when a coach recommended it to stay fit in the summer. Alone on the bike, I felt something different right away and, with the support of my family, somehow made it into competitive road cycling as a second-year junior at 17.

What is something you often do now as a pro that you wish you knew when you started riding?

I started on a Canadian Tire mountain bike until I literally rode the wheels off of it. Back then I thought the best way to go fast was to always put it in the biggest gear and push, which was a recipe for pain. I kind of still do that actually, but 70–80 rpm is a lot easier on the legs than 30–40!

You’re also a coach at Peak Form Coaching. What is a basic workout our readers could complete to improve their climbing skills?

I’ve been running my coaching business in university about eight years to help pay for my racing habit, and it has grown into something I’m really proud of (www.peakformcoaching.com). A basic workout that has become a lot more popular in the pro ranks on down is doing climbs as “30/30s” or “40/20s”. Essentially, push very hard (120%+ FTP) for 30–40 seconds and recover easy for 20–30 seconds for 8–15 minutes and 2–4 reps. I think almost every coach prescribes some version of these intervals because they work, and they teach you how to really push your limits. Just be careful with doing too many too often. The poison is in the dose with intense workouts.

THIS JUST IN: THIS WEEK’S GOODIES 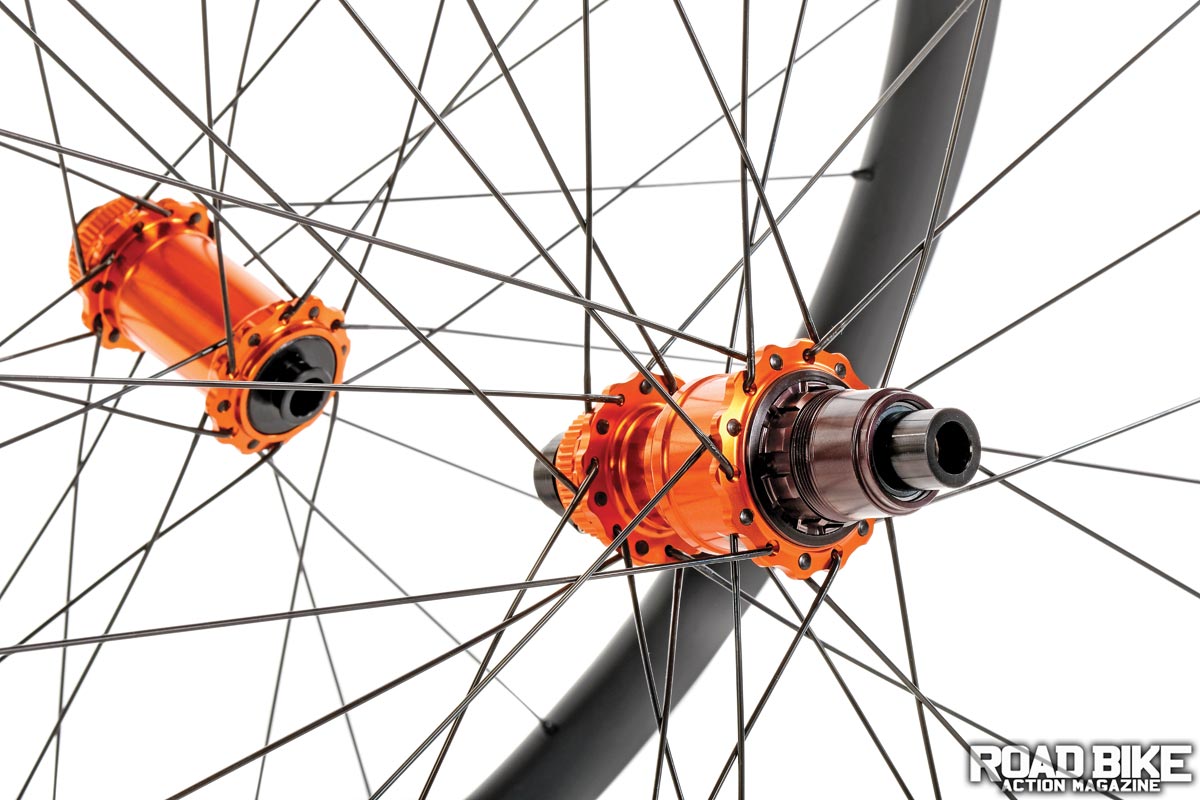 Derby is the product of an old-school mountain biker with innovative thinking and the drive to make high-performance carbon rims for the masses. Ray Scruggs was never in the hunt for leaders’ jerseys or finish podiums. He’s just a regular guy with a long history of computer programing and analysis with a high level of attention to detail.

In 2012 he set out to design carbon mountain bike rims that were both affordable and durable while also providing real-world performance gains. This all sounds great, but we ride road bikes and, luckily, so do some of Ray’s friends, so along with his line of mountain bike hoops are a few drop-bar-optimized options. 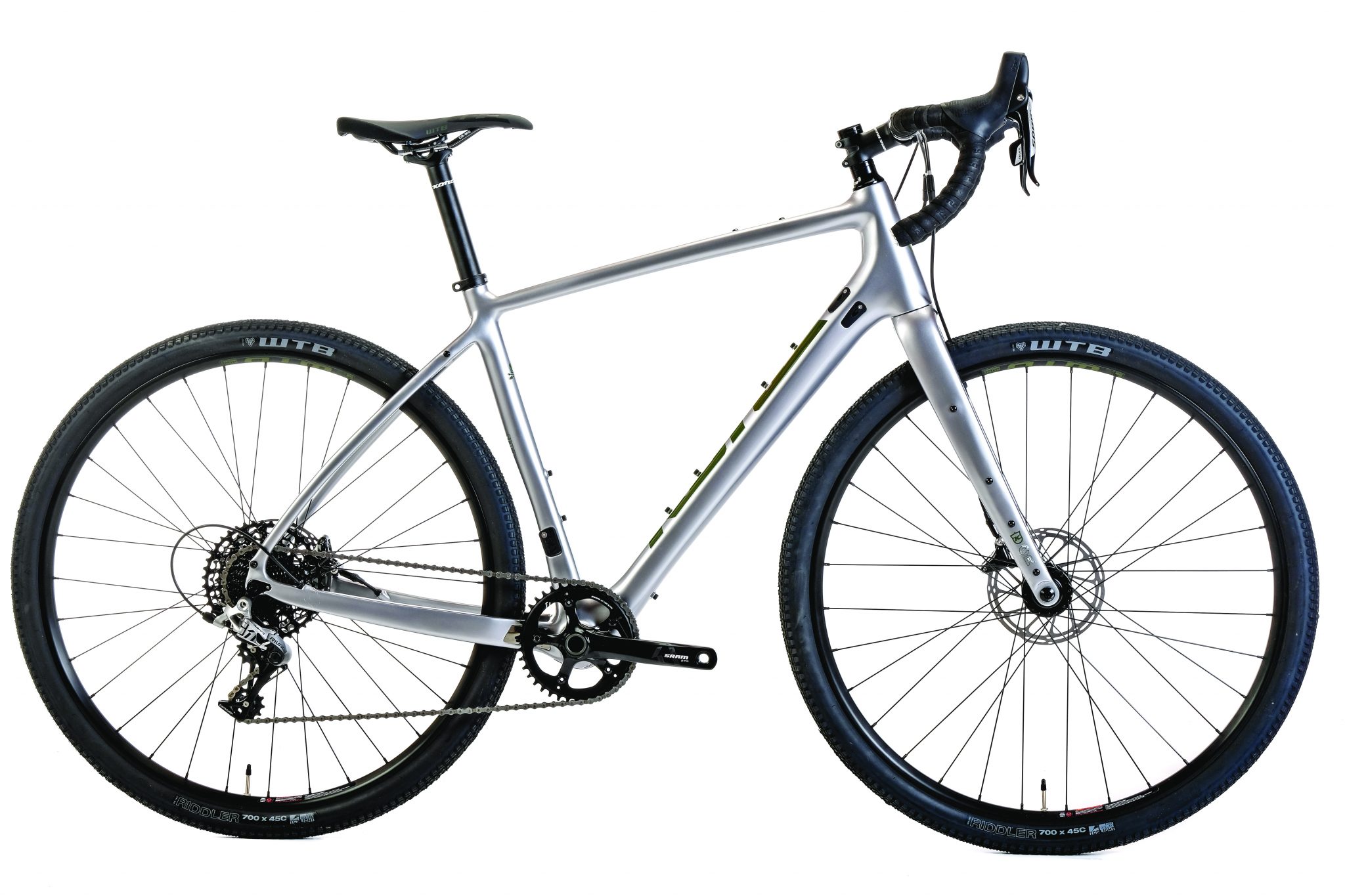 The Kona Libre is built for some outback fun

When it comes to drop-bar bikes, Kona has never been at the top of the road racer’s list, but when things get dirty, they are a familiar competitor. With a long and winning history of competing in both cyclocross and mountain biking, it’s no surprise that the majority of their drop-bar offerings come with wide, dual-purpose tires targeting the CX, adventure and gravel crowds.

So, when a Kona box arrived and their carbon Libre CR with 700c wheels was inside, we were excited for the adventure to come. Kona offers the Libre with either a 1x or 2x drivetrain, and the CR is supplied with 1x, while the DL is the 2x version that rolls on 650b wheels. 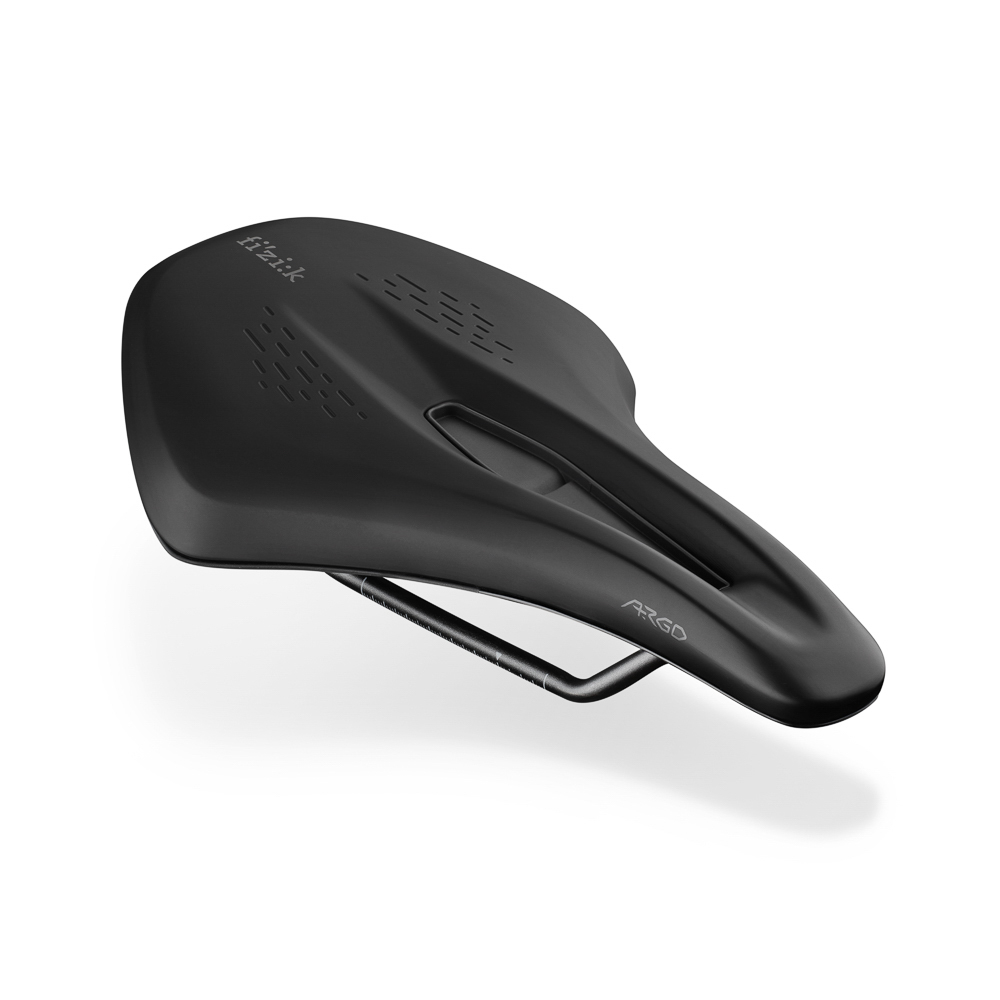 Fizik is expanding its short-nosed gravel-oriented offerings with the release of the Terra Argo line. The X3 is the higher end version of the new saddles, it features a compliant composite shell supported by 7×7 alloy rails. Fizik chose to use a thick, progressive foam around the center channel that thins out as it nears the nose of the saddle. Consider the X5 saddle with its similar design to save $30.