PHOTO OF THE WEEK: TAO TAKES IT

25-year-old Tao Geoghegan Hart  unexpectedly won the Giro d’Italia on Sunday by taking the overall lead on the final stage time-trial. Geoghegan Hart was tied for the lead with Sunweb’s Jai Hindley  after a sprint for the line on the penultimate stage, but Geoghegan Hart pushed a better time in the TT in Milan to wear the pink jersey for the first time on the last day of racing. 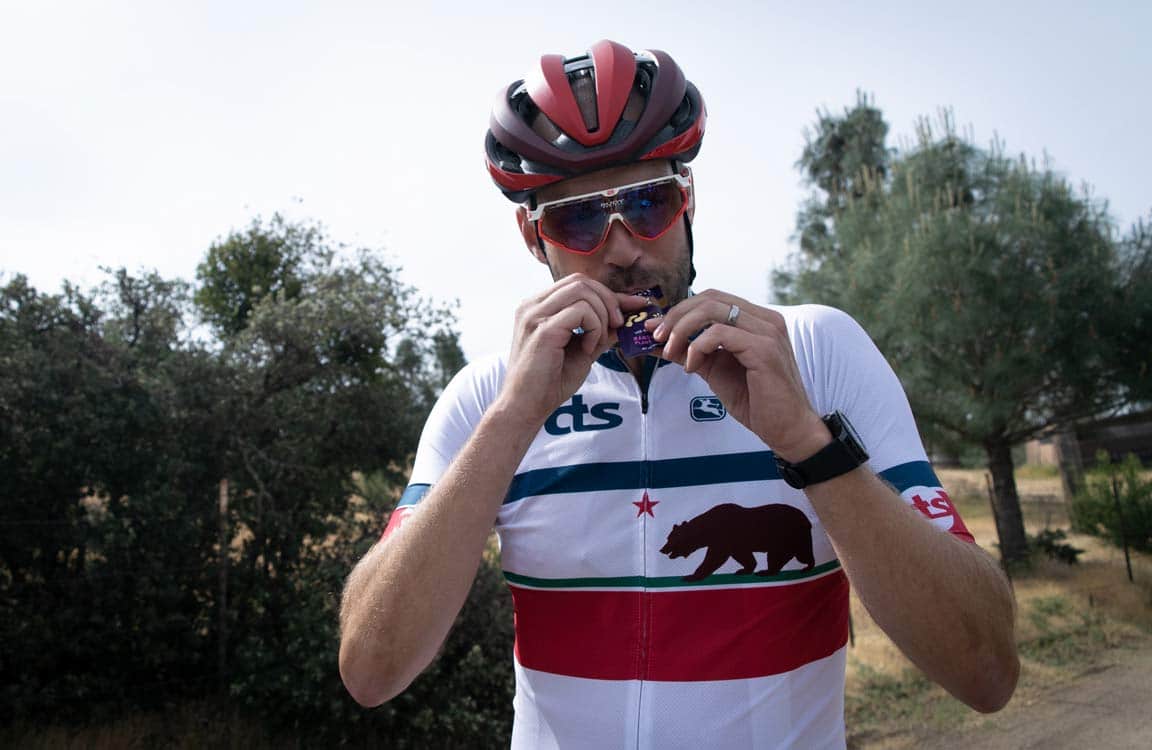 Good athletes make bad decisions when they’re tired. Fatigue and exhaustion are major components of endurance sports. In training athletes are always balancing stress and recovery in order to achieve positive adaptations. During adventures and events, we manage our efforts to prolong optimal performance before fatigue and exhaustion slow us down. And even as we slow down, we continue managing intensity, nutrition, and mental toughness in order to wring every last ounce of performance out of our tiring bodies and minds. Whether you’re competing or pursuing a personal goal, your ability to make good decisions when you’re exhausted can be the difference between a hard earned triumph and a demoralizing defeat. Over the past 40 years I’ve seen thousands of exhausted athletes go down in flames, and here are the top five worst mistakes they make.

They stop eating and drinking

Exhaustion turns some intelligent, rational athletes into obstinate 4-year-olds. Nothing tastes good. The bars are too crunchy. The gels are too sticky. The wrappers are too hard to open. Precisely at the time sports nutrition products could be most helpful, exhausted athletes reject them. This is part of the reason for developing good and consistent nutritional habits throughout your training. You want nutrition and hydration decisions to be as automatic as possible so they help you avoid exhaustion in the first place, and so that even when you get really tired you will continue following the routine on autopilot.

Train with the sports nutrition products you are going to use in competition, and even more important, train to consume those foods in the amounts and at the frequency required during competition. At the Leadville 100 Run one year, Coach Jason Koop ate 17 packs of ProBar Bolts in about 19-and-a-half hours. He ate some other foods as well, but the Bolts comprised the backbone of his nutrition strategy because he knew they worked for him and because – through training – carrying/opening/eating them at a regular frequency was second nature.

They eat way too much

At the other end of the spectrum from the athletes who stop eating and drinking, there are athletes who attempt to overcome exhaustion by piling on the calories. You can see the logic: “I am tired and out of energy. Food is energy. If I eat more, I’ll have more energy.” The problem with that logic is that athletes are conflating bonking with fatigue. If your body runs low on fuel while you are still relatively fresh, say three hours into a long ride, then consuming calories is a great solution. When you reach the point where you are physically and mentally exhausted, it is important to continue eating and drinking as normal (see above), but adding even more calories won’t reverse the exhaustion. If anything, dumping too much fuel on a dying fire will just snuff it out altogether. You’re more likely to end up with gastric distress and nausea from overloading your gut with more food and fluid than it can process.

The added caveat to both of the aforementioned mistakes is that part of training is learning to recognize and adapt your nutrition and hydration decisions based on cravings and cues. Ideally, you’ve experienced similar situations in training and know how to respond to them, but if you’re craving something salty there’s likely a reason for it. Find the chips and pretzels, even if you rarely eat them.

ALL RIDERS TEST NEGATIVE AT THE VUELTA

All the riders and support staff on the Vuelta a Espana were negative for  Covid-19 following tests carried out on Monday. Vuelta said in a statement it had conducted 684 PCR tests during the first rest day of the 18 stage race.

This was the third round of tests carried out on the members of the Vuelta entourage, after those presented by the participants when they arrived and those carried out two days before the start of the race last Tuesday.

The Vuelta thanked the teams for their “collaboration and responsibility”. The final Grand Tour of the year cancelled its first three stages planned in the Netherlands because of the pandemic and on Sunday modified the route to avoid crossing into France, which had imposed coronavirus restrictions.

THIS JUST IN: MORE GEAR! 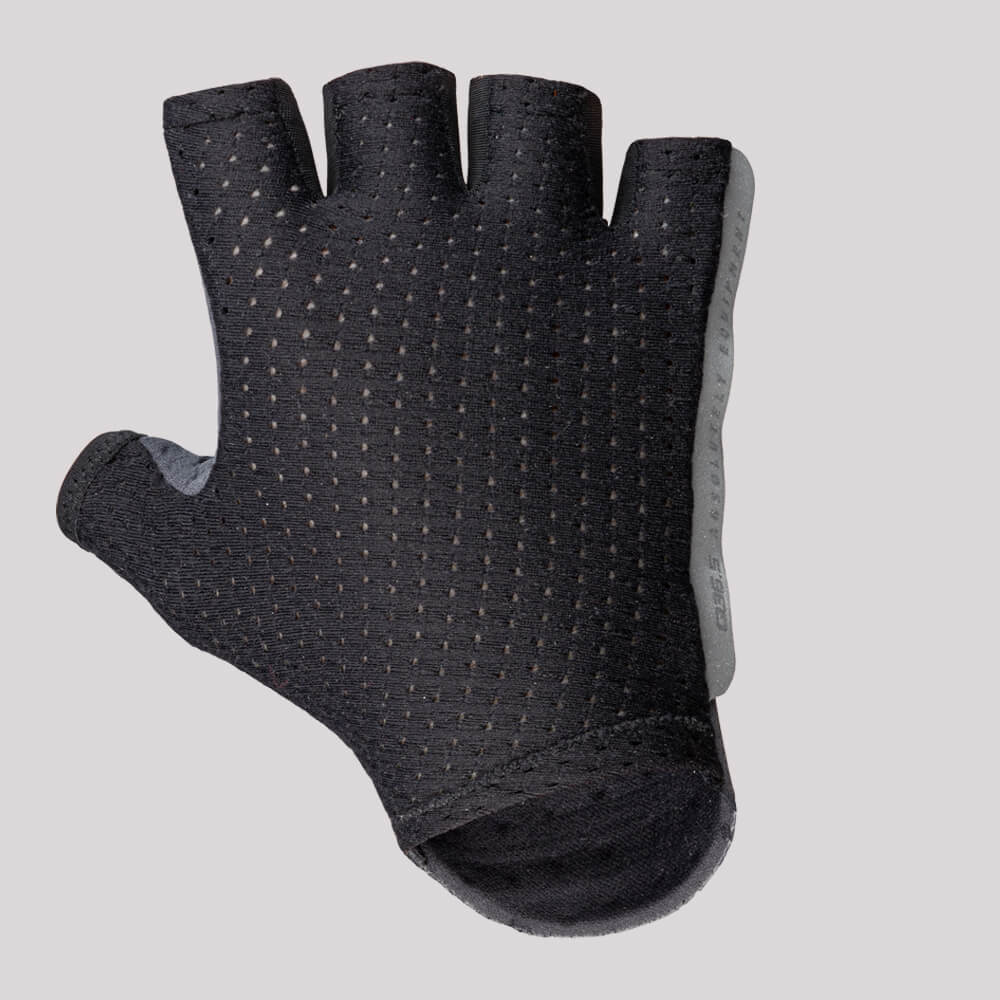 The measurement of success for athletes of all levels is oftentimes determined by the results in a race or a challenge. What is often missed in the pursuit of performance is the change that sport makes on an athlete’s life and how those changes are powerful and stand the test of time.

Sarah Sturm has set her own path to success, creating her own definition of success in a sport that often defines success by the results. There is a fire in Sarah that makes her a worthy competitor at any bike race while being kind, informed, and giving back to others is how Sarah defines success.

Being an inspiring athlete is one thing but putting action to inspiration is called leadership. Is Sarah the new definition of what it means to be a professional athlete? 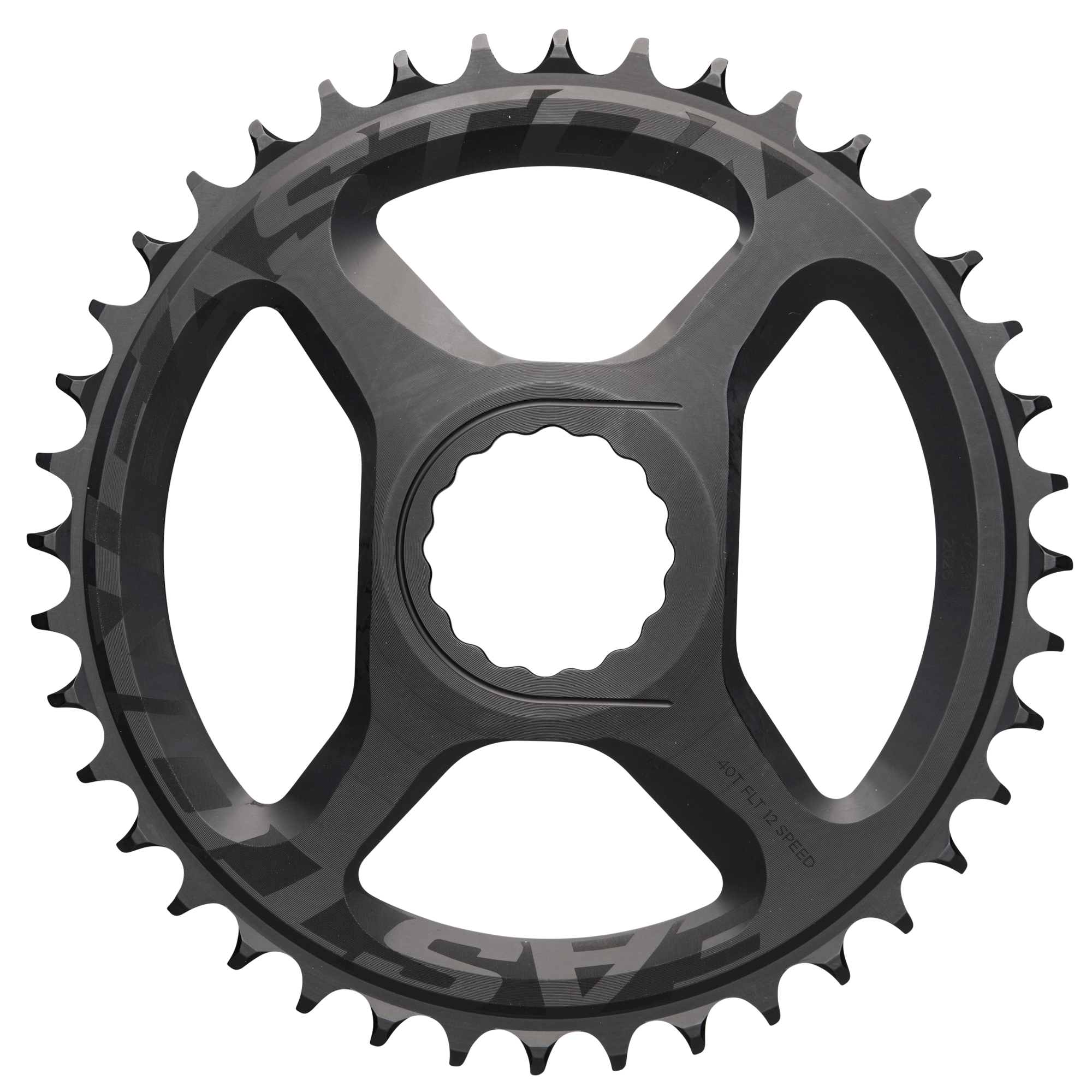 Easton is launching a new range of direct mount chainrings for the CINCH system that is optimized for compatibility with SRAM Flattop chains. The new FLT 12 SPD direct mount chainrings come in sizes 36 – 44t. The directionally shaped tooth design is optimized to work with Flattop 12 speed chains and the SRAM X-Range (10-26t 10-28t, 10-33t and 10-36t) cassettes these systems ship with. While the design is optimized for Flattop chains, these chainrings will also work with 11-speed chains.

The Garmin Outage is a Bigger Deal Than Many Realize