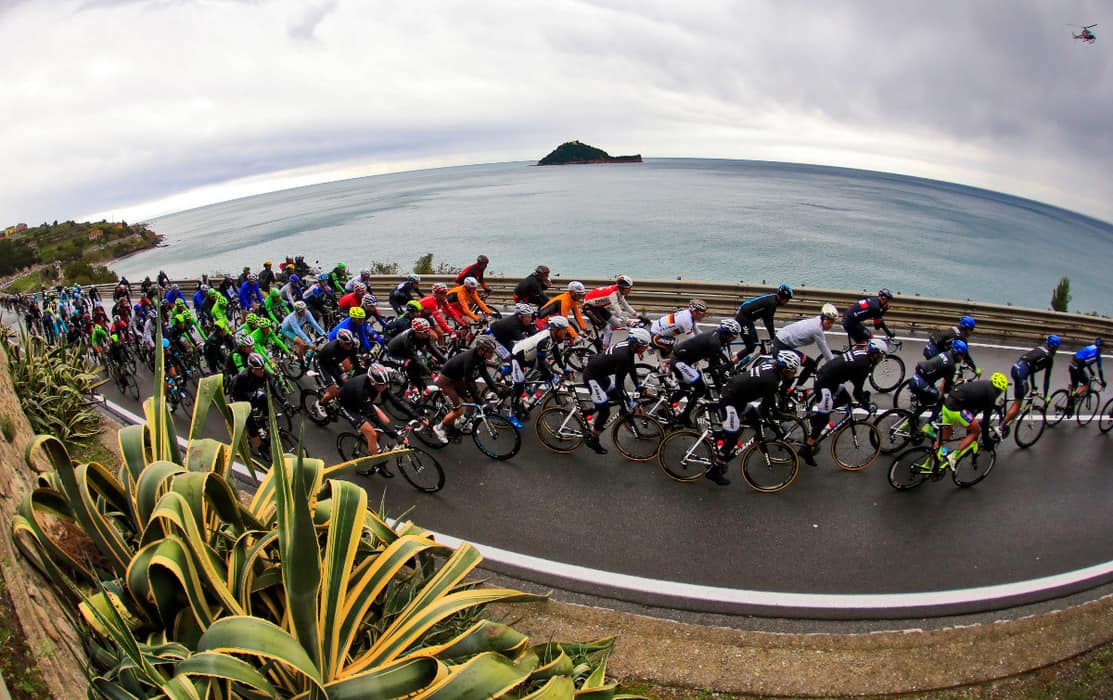 Top sprinters such as Mark Cavendish, Andre Greipel and last year’s winner Alexander Kristoff will kick off the Spring Classics season at Milan-San Remo on Sunday. It is the one opportunity during the Spring season, which runs through to the end of April with the Cobbled Classics followed by the Ardennes Classics, for the sprinters to shine.

Following Paris-Nice and Tirreno-Adriatico the last two weeks, where Grand Tour contenders had their chance to test their early-season legs, it is now the turn of the one-day specialists to come to the fore.

The 2011 road race world champion Cavendish won Milan San-Remo in 2009 but this year will provide him with his best opportunity for a second victory as the nearly 300km course — the longest one-day race on the calendar — has fewer climbs than the last few years. It is likely to set up a bunch sprint with Greipel, Kristoff or even German John Degenkolb looking to be in the mix.

If not, though, a one-day specialist such as Fabian Cancellara, Philippe Gilbert or Peter Sagan could take their chance, although they will probably need to drop the sprinters before the finish. The short distance between the final Poggio climb and the finish could give them that opportunity if they can distance the sprinters as the road rises.

If not, both Cancellara and Sagan will be looking forward to the Cobbled Classics beginning with E3 Harelbeke on March 27 and Ghent-Wevelgem two days later.

Those two races, of course, pale in comparison to the true objectives not only of Cancellara and Sagan but also the likes of Tom Boonen, Sep Vanmarcke, Greg Van Avermaet and Niki Terpstra, which are the Tour of Flanders on April 5 and Paris-Roubaix a week later.

Cancellara has won Flanders the last two years and like Boonen has triumphed three times at the event. The Swiss star beat Belgians Van Avermaet, Vanmarcke and Stijn Vandenbergh in a sprint finish last year while Boonen could only manage seventh.

THE MONUMENTS
Flanders, like San-Remo, is one of the five Monuments of cycling — the others being Paris-Roubaix, Liege-Bastogne-Liege and October’s Giro di Lombardia — and winning it holds extra special significance.

The same riders who compete for victory in Flanders will likely also be in the frame at Roubaix — last year six riders finished in the top 10 of both races.

But there is one other name to look out for in particular at Roubaix and that is world and Olympic time-trial champion Bradley Wiggins.

The Briton will be returning to the track following the Hell of the North race and he has openly stated success at the Queen of the Classics is his major goal before dedicating himself to track racing ahead of next year’s Olympics in Rio.

Wiggins was ninth last year but finished in a 10-man bunch that crossed the line together, 20-seconds behind winner Terpstra. So far in his career, the four-time Olympic gold medallist and 2012 Tour de France winner has almost always achieved his goals and he will be a marked man on the cobbles.

That could pave the way for Sky teammate Geraint Thomas to take his chances having finished seventh last year and also eighth at Flanders.

The Spring Classics will then move on to the Ardennes with Amstel Gold, Fleche Wallonne and Liege all in the space of a week.

Gilbert is an expert when it comes to those races, having won all three in 2011. He won the Amstel Gold for the third time last year. His main competition will come from Australian Simon Gerrans, winner in Liege last year and San Remo in 2012, world road race champion Michal Kwiatkowski, who was in the top five in all three last year, and Alessandro Valverde of Spain.