The first class of the year doesn't disappoint 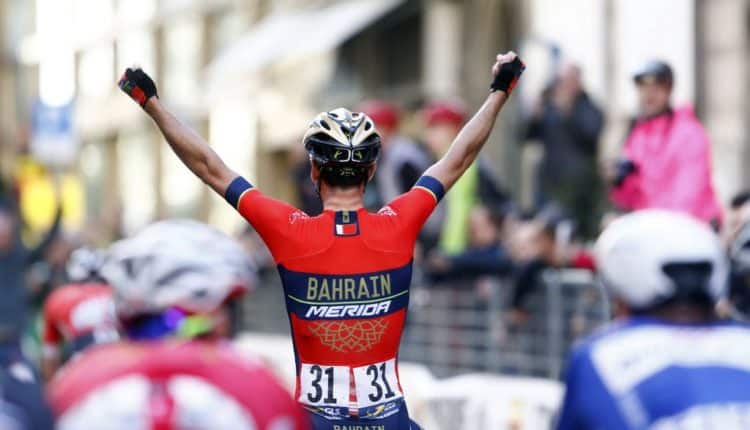 RBA/AFP – Italy’s Vincenzo Nibali made a late solo break and held off a desperate chase from the pack to win the first big classic of the season, the Milan-San Remo on Saturday.

The 2014 Tour de France winner, nicknamed ‘The Shark’, shook off the sprint favorites on the Poggio hill 10km from home in the 294km race through north-western Italy.

Realizing he’d won, Nibali cruised to victory with his arms aloft as Australian Caleb Ewan and France’s Arnaud Demare led the chasing pack over the line a good bike length behind after the struggle that had gone to the wire. As Nibali pulled away on the final climb, pre-race favourite Peter Sagan just watched him go, refusing to chase the Italian down after being pipped on the line in 2017 by Michal Kwiatkowski as the Sky man again sat on his wheel. 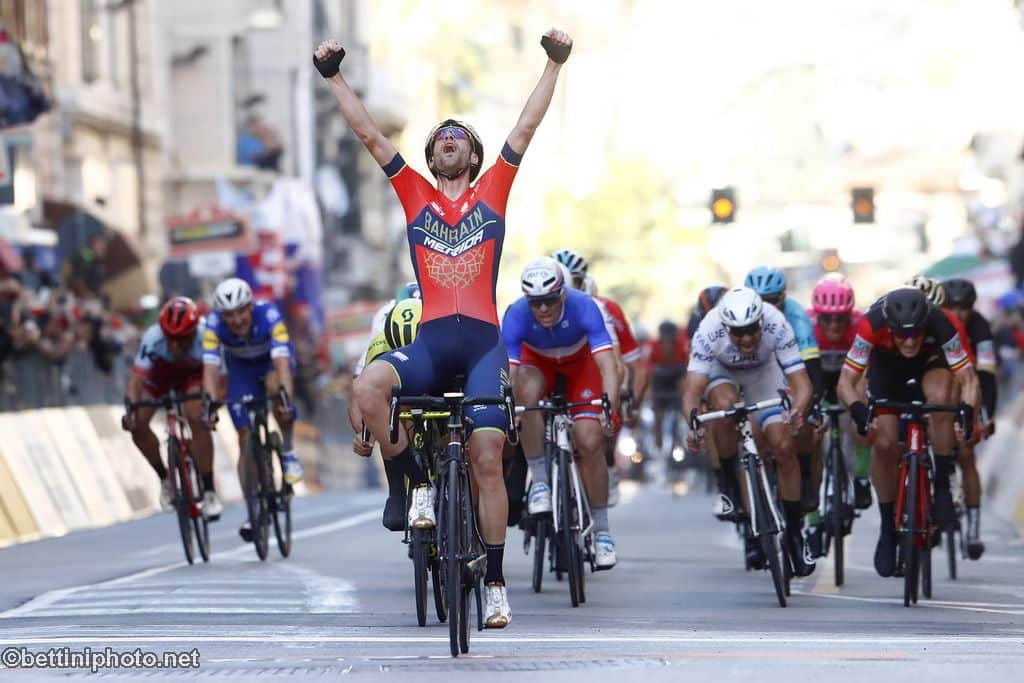 At the summit Nibali led by just eight seconds, but his sheer mastery on the descent earned him a lead that allowed him to hope for victory. “When I knew I was 20 seconds ahead I gave it the gas,” said the 33-year-old, who still had almost 5km to ride. “I’m speechless.” “We were racing for (teammate) Sonny Colbrelli but in the last 15km, I felt good and decided to go.”

“This is the race I least expected to win, the one I’m least suited to win,” said the man renowned for his climbing and descent work. Ewan, who made an impressive last thrust to try and catch Nibali, added: “I realize it’s a massive result but to come so close to winning it’s a pretty big disappointment.”

The 33-year-old Sicilian is one of the few riders to have won the three big Tours — Giro, Tour de France and Vuelta. But he has already won ‘Monument’ classic races notably the Tour of Lombardy.

The 109th edition of the race, which is the longest in the cycling calendar, started under the rain before the sun came out with 60km to go.

Britain’s Mark Cavendish, the 2009 winner, had a spectacular crash as he hit a bollard and flew through the air before landing hard on his back, 10km from the finish line. His Dimension Data team later said that he had escaped major injury. “He did sustain a new rib fracture on the same side as the one that he damaged in the opening stage of Tirreno-Adriatico,” said a statement.

Meanwhile, the race marked the debut of a video review system following the row over Sagan’s exclusion from last year’s Tour de France. The 28-year-old was controversially kicked off the Tour for elbowing Cavendish and causing a crash.

As a result of the fall-out, governing body the UCI is introducing video technology for all major races. An official monitored television footage from different strategically-placed cameras — fixed, on motorcycle and helicopter — to view any infractions. 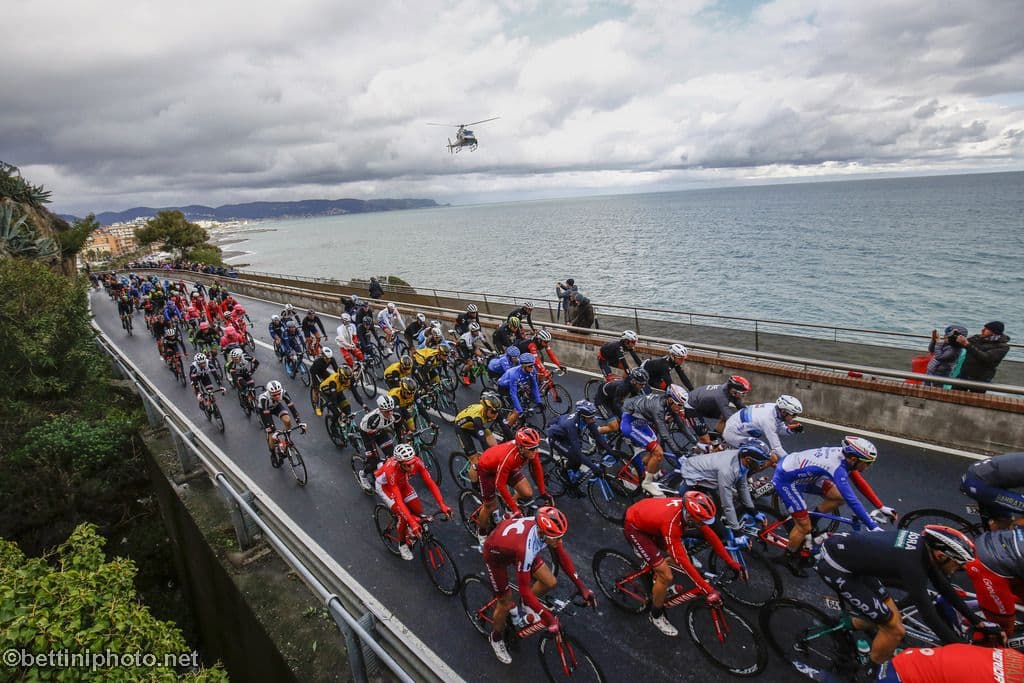