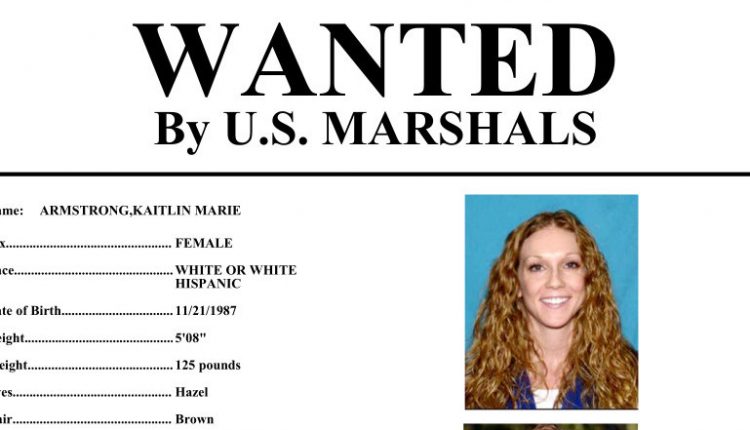 The Austin Police Department has issued a warrant for Kaitlin Marie Armstrong in association with the killing of Moriah Wilson on May 11. Wilson, 25, was a rising star in the gravel cycling scene whose death came just days before the Gravel Locos race in Hico, Texas. This week, the Austin PD’s Homicide Unit identified the suspect as Kaitlin Marie Armstrong and issued a warrant for her arrest. The affidavit contained information implicating Armstrong in the murder.

Anyone with information on Armstrong’s whereabouts are encouraged to contact the U.S. Marshals Service at 1-800-332-0102 or on the USMS app. 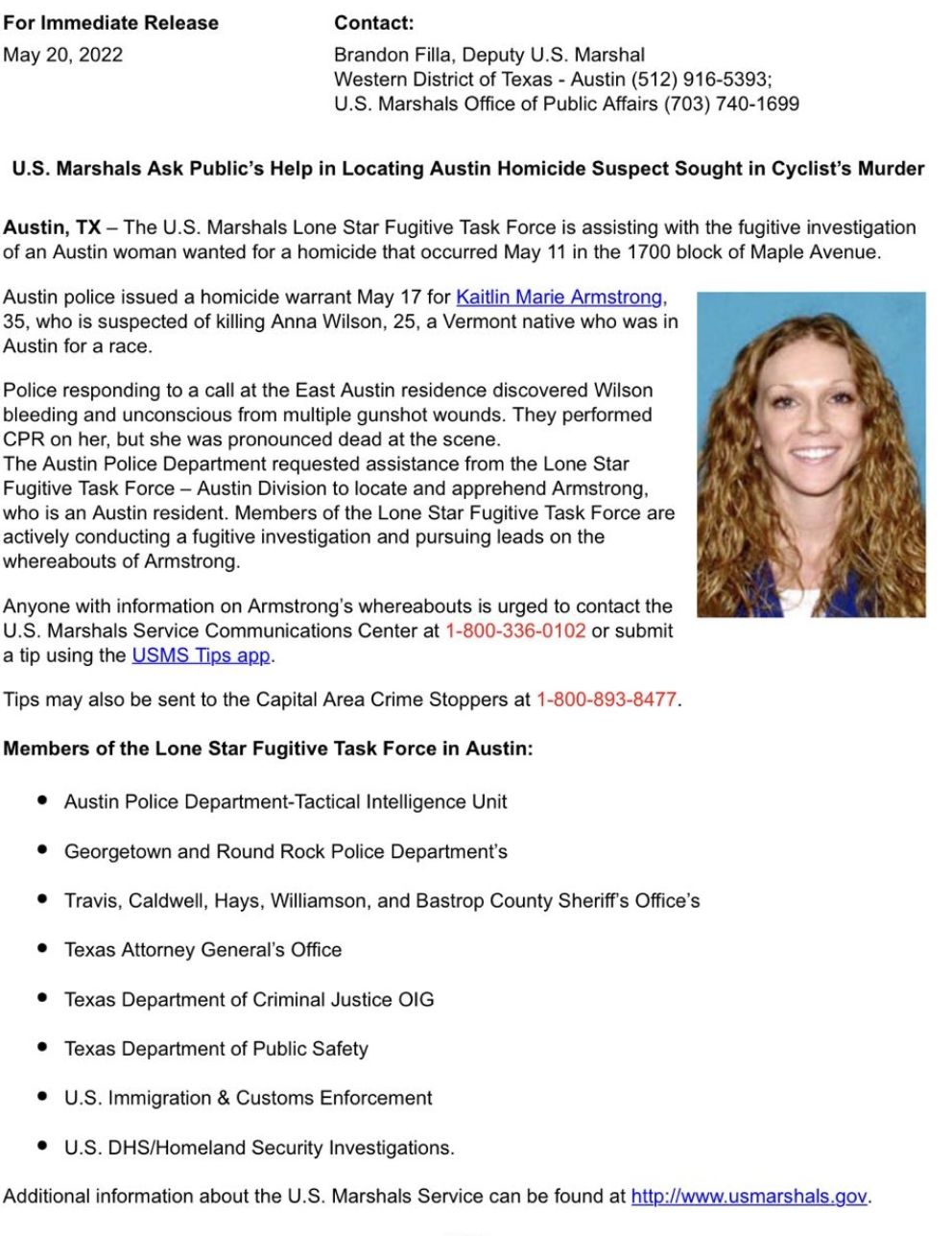 MOURNING THE LOSS OF MORIAH WILSON