Spain’s Marc Soler took control of the Tour de Romandie on Friday after taking the honours in the rain-soaked third stage and moving top of the overall standings. Under a downpour on the shores of Lake Neuchatel, Movistar rider Soler finished 22 seconds ahead of the chasing pack after pulling away on the final climb at Cote de Granges, 6 miles from the finish of the 104 mile stage to Estavayer.

Soler is now 14 seconds ahead of Ineos pair Geraint Thomas and Richie Porte and Italian Sonny Colbrelli in the general classification.

Previous leader Rohan Dennis was the day’s biggest loser after he fell on the wet road surface late in the race and finished 45th, giving up well over a minute on Soler.

Saturday’s Queen Stage is a 100-mile from Sion to Thyon in the Swiss Alps. 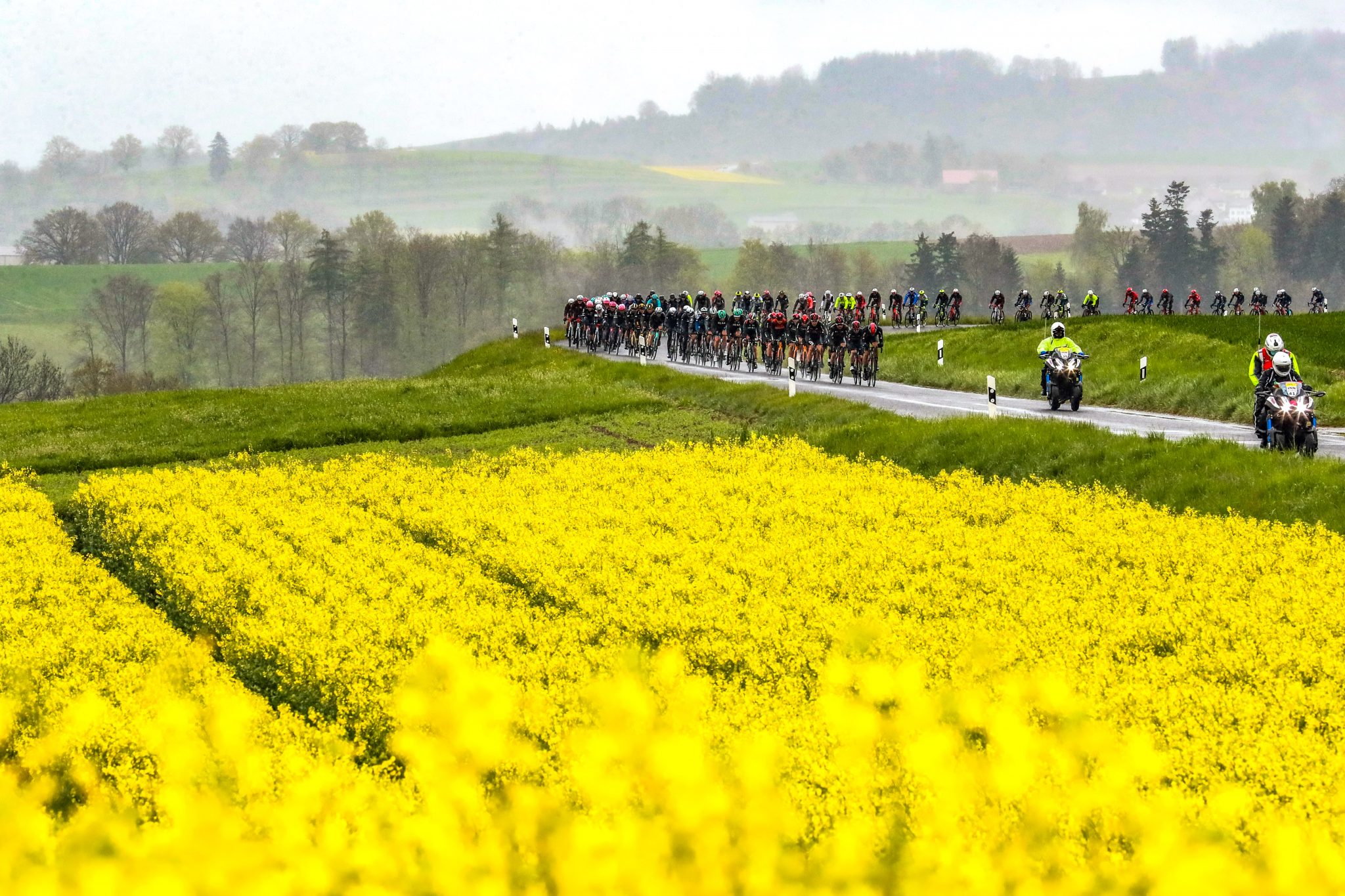