Movistar Call for Allies Heading into the Pyrenees

Ego could also be a factory for Team Sky though 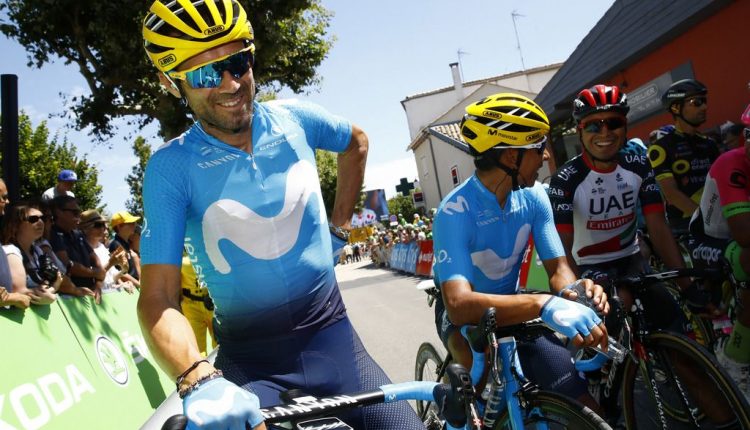 RBA/AFP – Movistar pair Alejandro Valverde and Mikel Landa have appealed for allies to help loosen Geraint Thomas’s grip on the yellow jersey as the Tour de France moves into the Pyrenees. And the Spaniards believe “ego” and “ambition” could help them as well, as the British pair of Thomas and four-time champion Chris Froome bid to land the biggest prize in cycling.

Sky’s domination for the fourth consecutive year means Thomas is in prime position to claim his maiden Tour title, and Sky’s sixth Tour crown from the past seven editions. And with teammate Froome in second place at 1min 39secs behind, the British outfit have a second option ready and waiting, if Thomas loses time over the coming stages.

On paper, Sky’s biggest threat comes from Dutchman Tom Dumoulin (Sunweb), the 2017 Giro d’Italia champion who sits third overall at 1:50. “It’s a different dynamic racing against Tom compared to a lot of other guys,” Froome admitted during the race’s rest day on Monday. But with the race edging closer to the Spanish border, under performing Movistar are expected to move up a gear. Their highest-placed rider is former Sky man Landa, who is 3:42 behind Thomas. 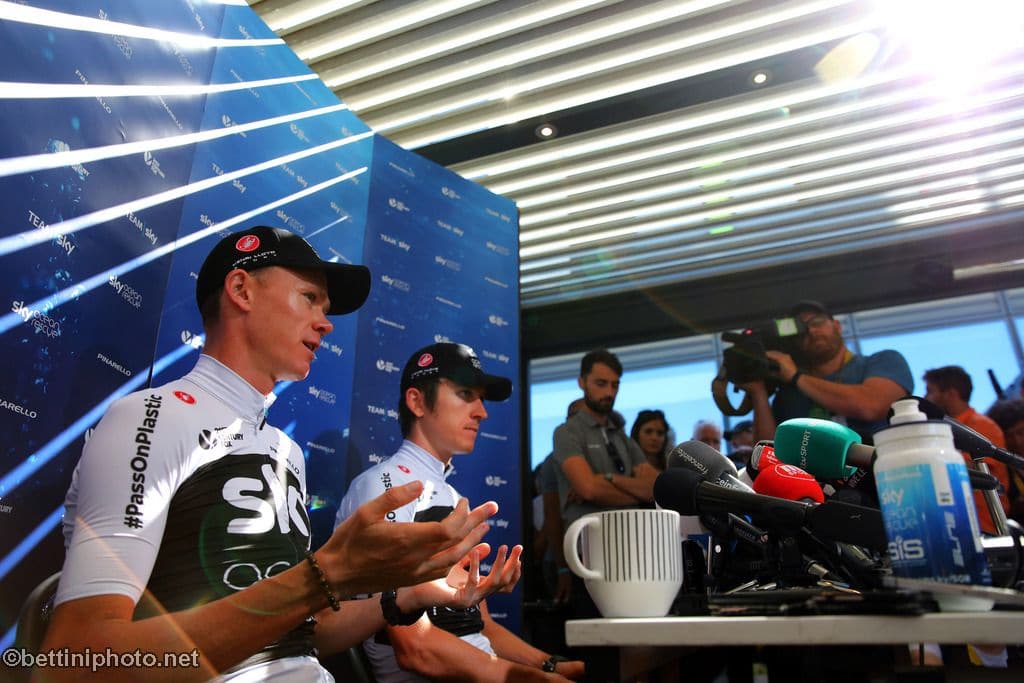 Hoping to also jump up the standings is climbing specialist Nairo Quintana, a former Vuelta a Espana and Giro d’Italia winner who has dropped to eighth at 4:23. Valverde believes Sky could pay for their efforts over the first 15 stages, but hopes friends with common goals can come to Movistar’s aid as well. “It’s the third week, they’ve been working a lot for a long time so maybe we can isolate Sky a bit,” said the Spanish veteran. “But it would be good to have help from other teams.”

Of Sky’s few rivals, Dumoulin has been most impressive. Dumoulin finished runner-up to Froome in the Giro last May when the Briton secured his third consecutive Grand Tour victory. Although Lotto-Jumbo pair Primoz Roglic and Steven Kruiswijk have had ineffective stabs at Sky over the past week, Dumoulin is their biggest threat. The Dutchman is the defending world time trial champion, so avoiding losing time to him in the Pyrenees is a priority for Sky before the penultimate-stage time trial next Saturday.

Froome doesn’t expect fireworks from the Sunweb team leader, but warned: “He’s obviously a very different type of rider to ride against, compared to a lot of my rivals in the past, guys like (Alberto) Contador and Quintana and even (Vincenzo) Nibali. “Even the way he approaches the climbs and the mountaintop finishes, he’s quite happy to drop off a fair few meters behind the main group when there’s big accelerations. 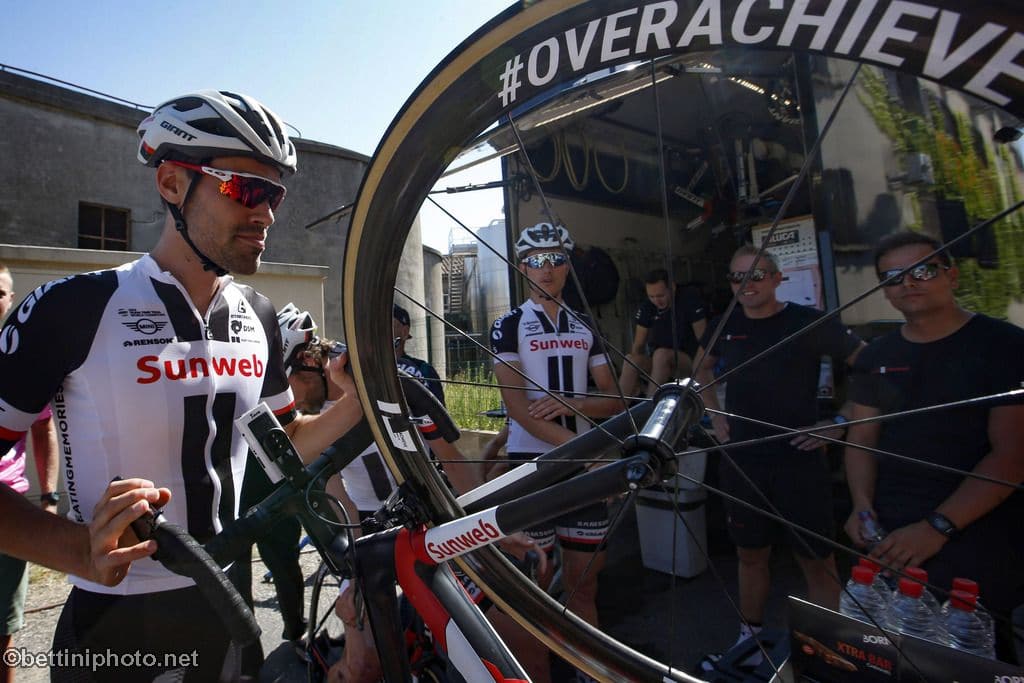 “He’s quite steady. He doesn’t ride on feelings alone.” But Dumoulin alone is unlikely to panic Sky. For Landa, only a concerted effort from fellow riders with the shared goal of reaching the podium in Paris will work. And he believes the personal ambitions of Froome and Thomas could also play a role.

“We know how difficult it is to surprise Sky and how good they are, but we have to keep trying to wear them out, put them in difficulty,” said Landa. “Dumoulin and Roglic should collaborate and help.” He added: “Up till now, it’s been calm between Thomas and Froome, but it’s clear both of them have a lot of ambition. “Thomas is on the verge of achieving a feat that cyclists dream of, to win the Tour.

“For Froome, it would be a record-equalling fifth Tour. Sooner or later, the ego and ambition of each of them will show.”