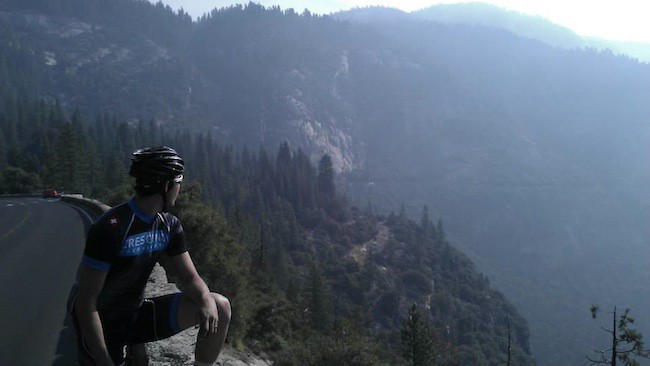 Restore Hetch Hetchy today announced plans for Muir’s Ride in 2014. The challenging and stunningly beautiful fundraising ride celebrates John Muir’s first journey on foot to Yosemite by following much of his route. Covering over 200 miles in four days, Muir’s Ride starts in Pleasanton California and ends in Yosemite National Park.

Muir’s Ride is professionally guided and fully supported by a team from the highly regarded CCSD Sport Event.

‘Last year’s Muir’s Ride was a huge success and we are thrilled to offer this rare opportunity to cyclists again this year:  a fully supported ride through an infrequently travelled cross-section of Central California ? from the dramatic vistas of the coast range, through farmlands and riparian forests in the San Joaquin Valley, up into the Sierra foothills and ending in Yosemite National Park. It is all part of a mission to heal the greatest blemish in America’s national parks and to restore Yosemite’s Hetch Hetchy Valley,’ said Restore Hetch Hetchy Executive Director Spreck Rosekrans.   ‘John Muir described Hetch Hetchy as ?one of nature’s rarest and most precious mountain temples ?. The ride follows, literally, in his footsteps.  It is a great chance for cyclists to ride this remarkable route, while raising funds to bring Muir’s beloved Hetch Hetchy Valley back to life.’ 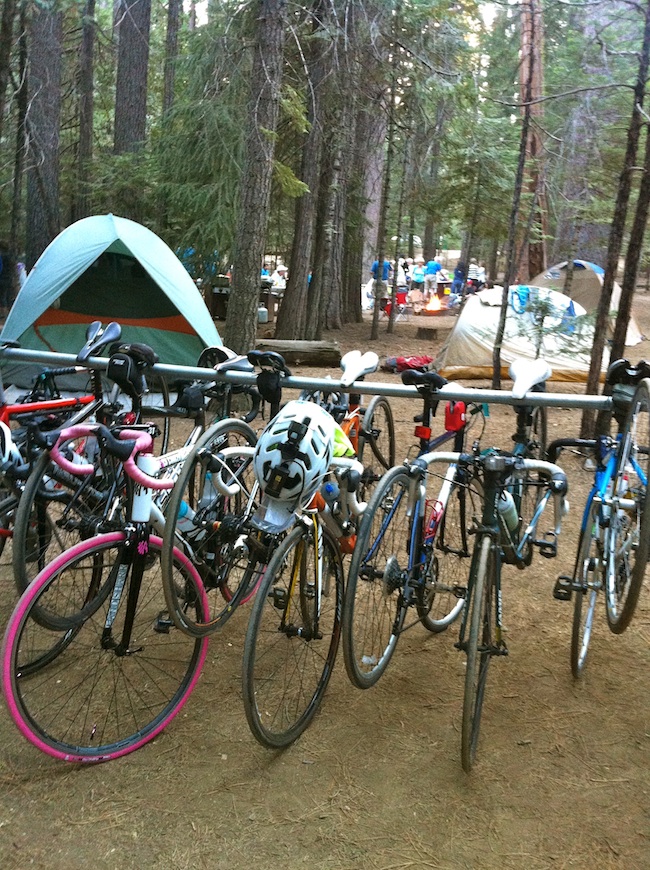 Muir’s Ride is part of non-profit group Restore Hetch Hetchy’s ongoing mission to return the Hetch Hetchy Valley to its natural splendor, while continuing to meet the water and power needs of all communities that depend on the Tuolumne River. In 1913, the federal government approved San Francisco’s request to clear-cut and flood the valley for use as a reservoir, despite the urgent pleas of Muir and other wilderness-lovers as well as the unprecedented opposition of more than 200 newspapers across the United States. Backlash over the decision prompted Congress to create the National Park Service and has been described as creating the birth of modern environmentalism.

Muir’s Ride begins on Thursday, May 15th and ends on Sunday, May 18th, at the entrance to Yosemite National Park: Hetch Hetchy Valley. A Restoration Festival picnic will follow the ride at Hetch Hetchy. Riders will navigate many beautiful and remote back roads and mountain climbs along the way.  The ride is limited to 30 riders.  All experienced riders are invited to participate and a training regimen for the ride will be provided by CCSD. 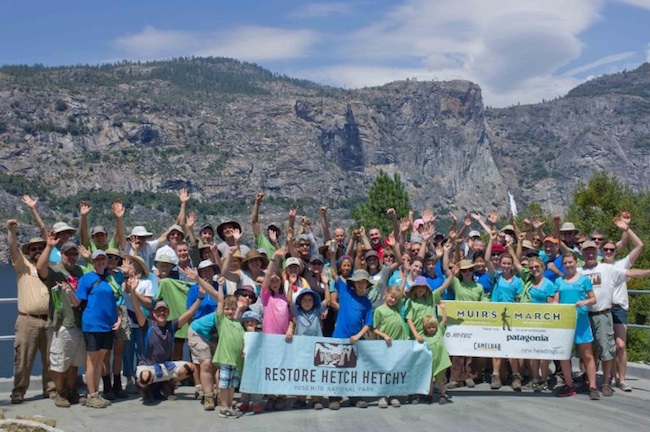 Muir’s Ride includes all meals, frequent ‘SAG’ stops for refreshments and any other needed support services; accommodations at the historic Hotel Jeffrey in Coulterville; camping at McConnell State Park and Yosemite National Park; the Restoration Picnic, transport back to San Francisco, and fundraising support. The fundraising minimum is $1400.

Prospective Muir’s Riders can register or get more information by visiting www.muirsride.org or by calling 415-956-0401.
Press Release

Ladies Tour of Qatar, The Finale

Being There: PressCamp Product Roll-out, Pt. # 2