Must Be A Limit for How Far Grand Tour Departs

Australian Rohan Dennis praises Israaeli but insists on a limit 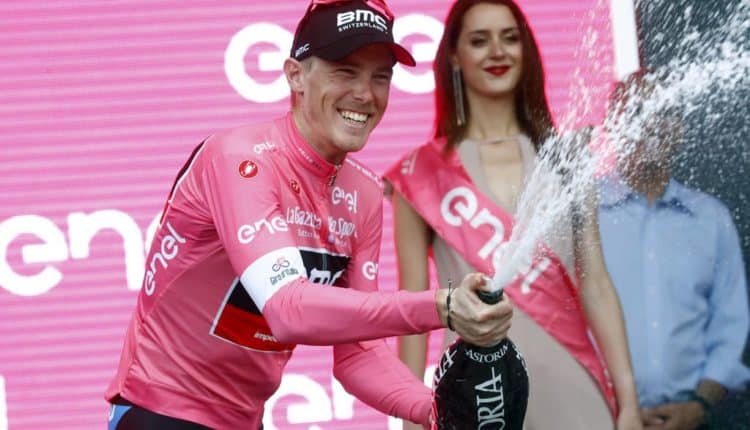 RBA/AFP – Australian Rohan Dennis praised Israeli authorities for their handling of the Giro d’Italia ‘Big Start’ but said there must be a limit to how far from home a Grand Tour is prepared to go.

The Giro made history this year as it became the first Grand Tour to start outside of Europe with Friday’s individual time-trial in Jerusalem. There followed two sprint stages through Israel, finishing in Tel Aviv and then Eilat before the whole shebang returned to its homeland for Monday’s rest day ahead of Tuesday’s fourth stage in Sicily.

Giro organizers have previously mooted the possibility of starting the race in Tokyo or Washington, but Dennis said there must be a limit in terms of how far riders are expected to travel from one day to the next. “The only thing we could have improved with coming to Israel is flying (back to Italy) tonight (Sunday),” said Dennis, the race leader. “It’s not ideal that we fly tomorrow (Monday),” he added. “It’s probably what we’d have to do with Japan or New York. I’m not sure there’s a rule with the amount of time we’re allowed to fly otherwise one day we may start in Australia!” quipped the Aussie.

“You just never know where the limits are or where people will push the limit to. I think there has to be a point where we go: ‘Ok, that’s too far’. “I wouldn’t want to travel any more than five hours on a flight on a rest day.” Dennis lives in Andorra and flew from Barcelona to Tel Aviv before the race began. He said it took four and a half hours, although that was several days before the ‘Big Start’ giving him ample time to recover, while there being only a one-hour time difference helped. The return to Sicily on Monday will take only two and a half hours.

But Dennis said it could come to a point that he would refuse to to take part in a Grand Tour if the distances traveled on rest days became too much. “It’s possible for me. You’d have to look at the route and how many days you spend in that region or that country. “And how they’re going to get you to travel after that period in that country outside of Europe as well is big factor. 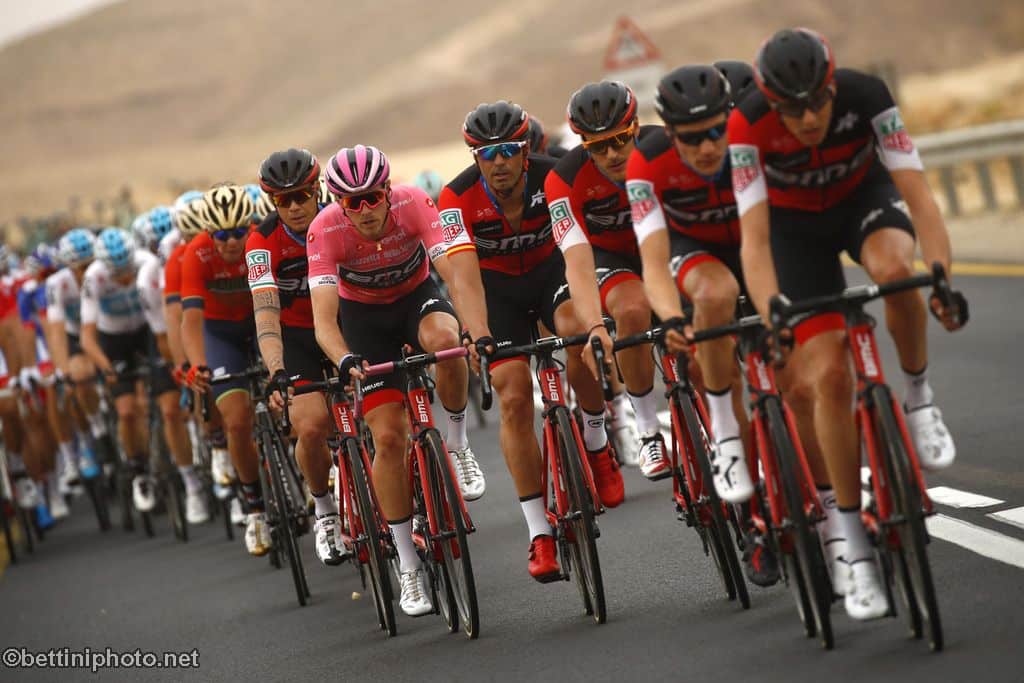 “But as I say, anything over five hours for the travel is probably too much.” Italian Elia Viviani, who won the second and third stages, said he had been impressed with the enthusiasm shown by Israelis for the Giro. “The way the fans responded these three days, we’ve been impressed — we’ve also spoken about it among st the riders — a Tour of Israel could be a good thing one day,” he said.

“We don’t know if it’s because it’s a big event or whether it’s for cycling but the atmosphere has been special in these three days.” But Viviani insisted the distance limits had been reached with bringing a major European race to Israel.

“Further away would be difficult. Tomorrow is not a rest day because we arrive in Sicily at 1pm, we have to eat and then go out for a training ride. “And then we go straight into some tough stages. It would be tough to go further away.”