New Blow as Gilbert Ruled Out of Giro

“It’s a big blow for me to miss the Giro, a beautiful race in which I’ve enjoyed success several times in the past,” said Gilbert. “But these kind of injuries are always delicate and it’s recommended not to rush things, so extending my recovery period is the best decision we could take.”

Quick-Step had already announced on Monday that Gilbert would miss the rest of the Ardennes classics season, which began with last Sunday’s Amstel race and concludes this coming Sunday with Liege-Bastogne-Liege. Alongside compatriot Greg Van Avermaet and Poland’s Michal Kwiatkowski, whom he beat in a sprint finish for his fourth Amstel success, Gilbert has been one of the stand-out performers during the first few months of the season. Two weeks ago he won one of cycling’s ‘Monument’ races — the Tour of Flanders — and also claimed victory at Three Days of De Panne.

He has won three stages at the Giro in the past. This year’s 100th edition of the Giro begins on May 5 in Sardinia, ending on May 28 in Milan. 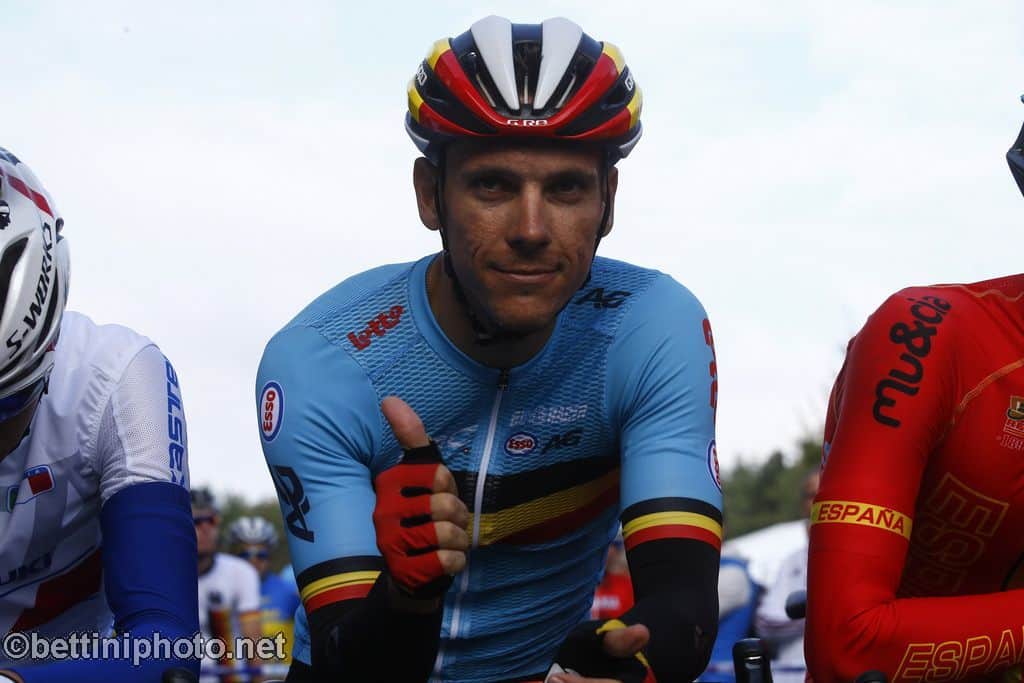 Tour of the Alps: Stage 2