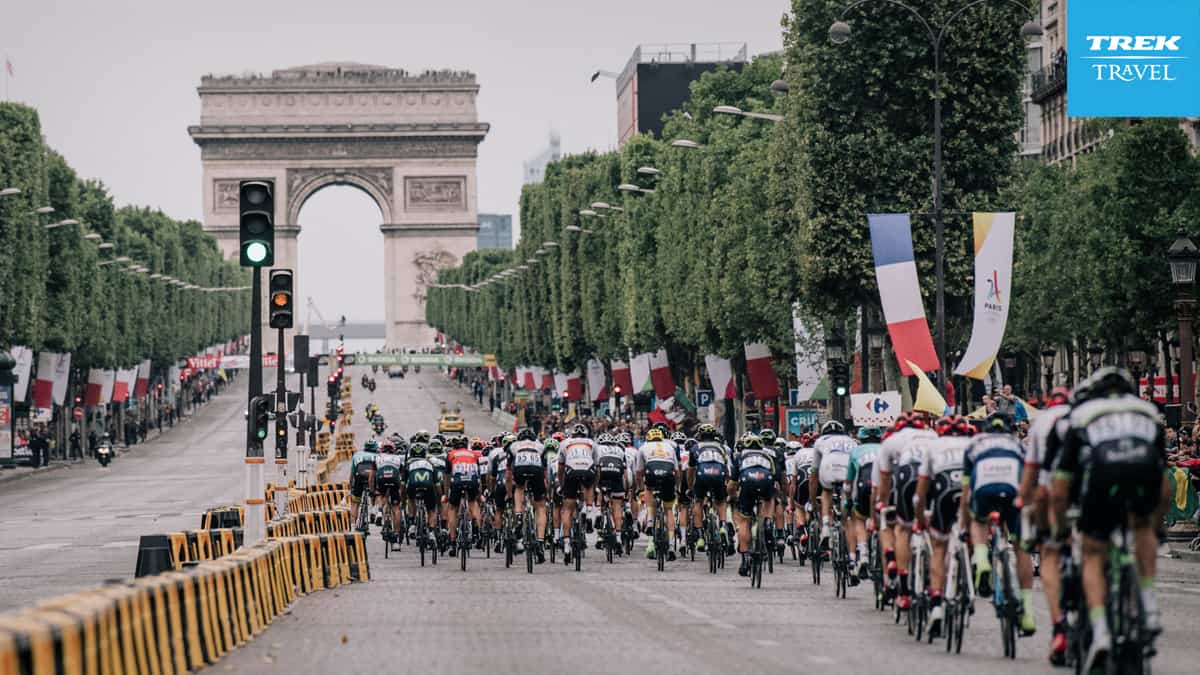 “We should be able to pay an athlete as much as we want, but if we pay a lot for one rider, we have a bit less money and that balances our strengths,” said Lappartient, who defeated incumbent Briton Brian Cookson in a vote in Bergen, Norway in September.

“The aim is to have attractive races and not that a team has the best riders in the world and blocks the races,” he added in a clear reference to Team Sky’s domination of the Tour de France in recent years.

Chris Froome has won the Tour in four of the last five years, with Bradley Wiggins triumphing before that in 2012. But Sky have come under fire over the strength of Froome’s support cast, including the likes of Richie Porte, Wout Poels and Mikel Landa over the years, all riders capable of fighting for a Grand Tour victory.

Sky’s strength has been one of the major reasons Froome has rarely been challenged for overall Tour glory. Lappartient admitted it “would not be easy” to implement a salary cap but he praised the decision to reduce the size of teams from nine to eight riders in Grand Tours and eight to seven in other World Tour races as a positive step to improving competitiveness. According to the UCI, the average World Tour team annual budget is around 18 million euros ($21mn) with the biggest spenders forking out around 34 million euros.

Lappartient also said there was more work to do to improve the participation of women in cycling, at all levels. Pointing to riders he said that women made up “less than 10 percent” of those holding licences around the world but that their representation in governance was even worse.

“There are three women presidents out of 190 national federations and just one woman on the UCI’s board of directors. “There’s a lot of work to do in terms of governance in order to have a female representation in our federation worthy of such a name,” he added.