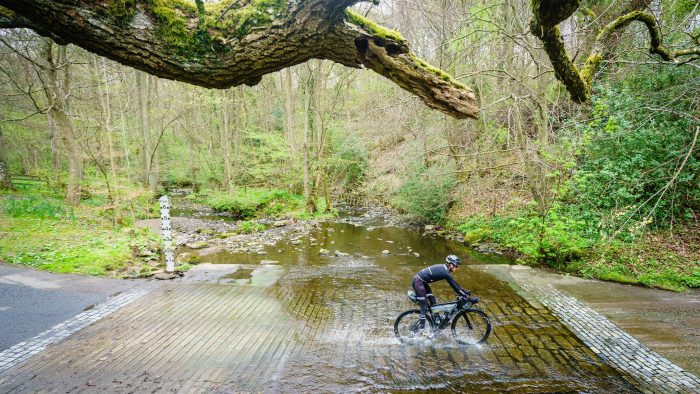 In our current Road Bike Action issue which is out on the stands now we look back at our time spent over in the U.K. where we rode the 200km Dirty Reiver event and did three days of adventure riding with Magnus Backstedt for the Tour of Northumberland. These three day adventure rides are put on by 3T where they show you what type of riding is attainable on their Exploro bikes. You can here more about the company as we go in depth with Dave Koesel who is the current General Manager of 3T on our latest RBA podcast. / PC: Marc Gasch

Press Release: Like the first day of school, but in the middle of autumn, the Cicé-Blossac Estate, located on the outskirts of Rennes, welcomed Team Fortuneo–Oscaro mid-November to launch the 2018 season. Two months before the start of competition on January 25th at the Mallorca Challenge, this assembly is a key moment before the start of the upcoming season.

« This time together allows us to officially integrate the new riders, create a real team spirit, establish the year’s racing calendar, and carry out the first equipment tests », says Emmanuel Hubert, the French team’s general manager.

32-year-old Florian Vachon, is about to start his 9th season in the team jersey of this organization from Brittany,

This first meeting is an opportunity to spend some time together. It generally marks the return to training, and it’s good to see friends again after a few weeks of rest. It allows us to start the season without any pressure. »

As soon as December comes, there will be a change of atmosphere with the first training camp in Southern Spain where the 22 riders will rack up the kilometers in the sun.

LOOK CYCLE International has extended its partnership with Fortuneo–Oscaro for the next three seasons. And the entire LOOK Cycle staff in Nevers, France, is ready to live the excitement as they rally behind the team!

You can learn more about the team here.

Read the full story from the Cannondale Chronicles here. 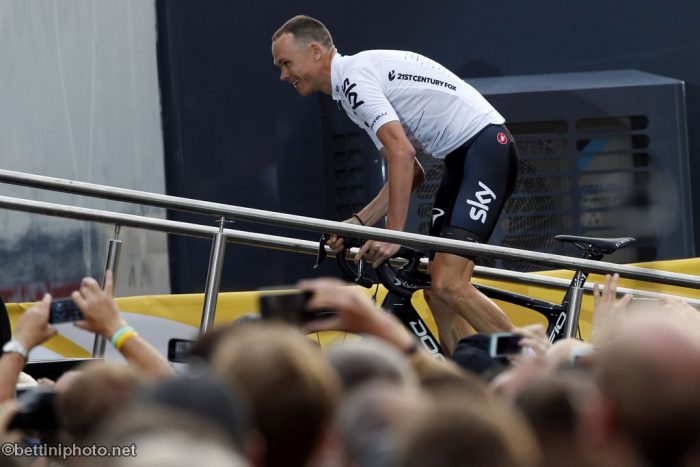 Team Sky are doing a giveaway of their new kit which is signed by Chris Froome. Rules are simple just follow this link here and fill out your information for a chance to be picked by Team Sky to receive the new signed kit. 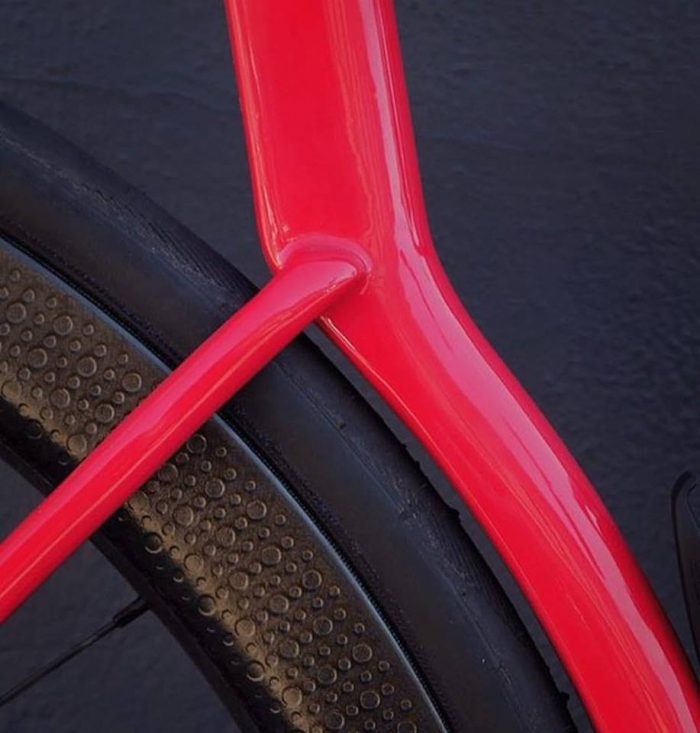 We had the opportunity to visit the 3T offices and grab a chat with General Manager Dave Koesel to discuss all things 3T. The brand 3T is never afraid to put themselves out there with innovation and forward thinking from their popular Exploro all-terrain bike to their new Strada road bike which Pro Continental team Aqua Blue Sport will be racing on next year. Hear about how 3T started and where they’re heading in this episode of The Road Bike Action Show. 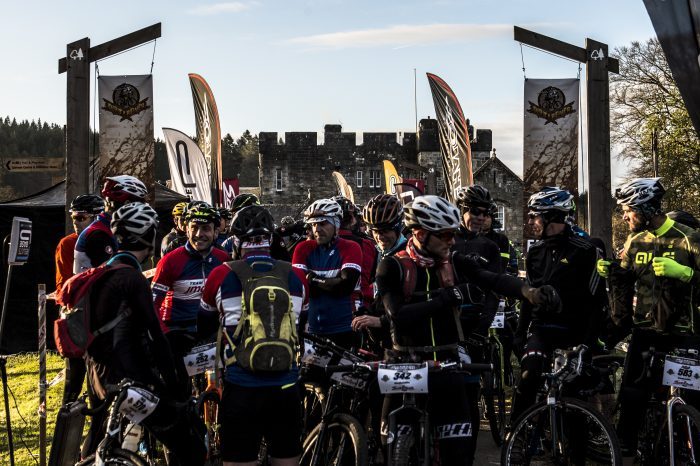 Registration has opened for two of the biggest gravel events in the world with the Dirty Kanza 200 based in Kansas and the Dirty Reiver which is based over in the U.K. Dirty Kanza has opted to go with a lottery based registration system and the Dirty Reiver has a normal style of registration. This past year I was fortunate enough to ride both events and can say from personal experience that if you can make one of these a possibility I highly recommend it. 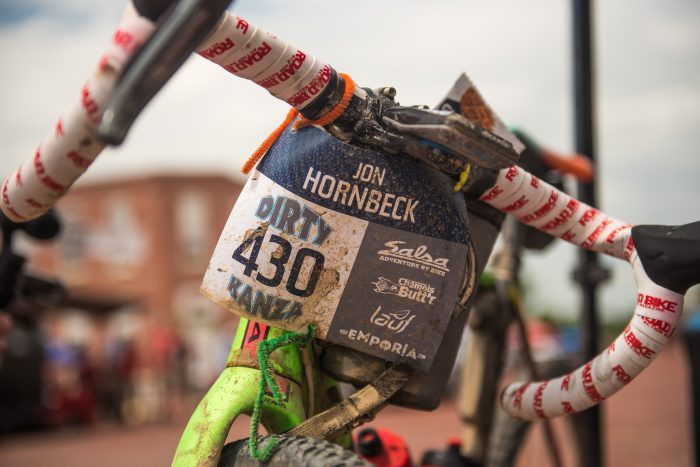 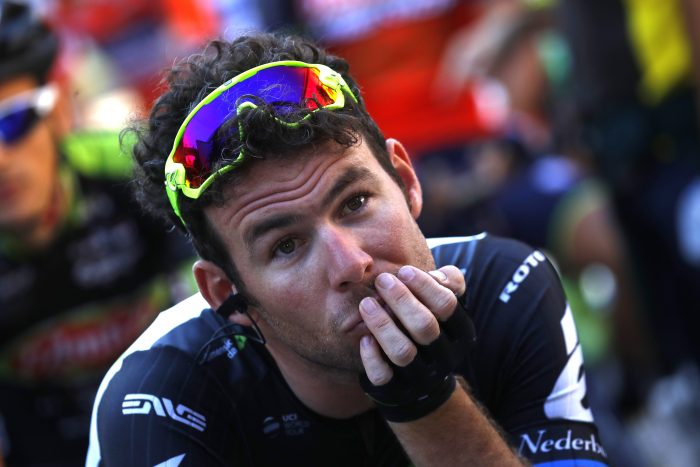 Team Dimension Data for Qhubeka has responded to the decision by the Union Cycliste Internationale (UCI), Peter Sagan and BORA – Hansgrohe to end the legal dispute following Sagan’s disqualification from this year’s Tour de France.

“As riders and teams, we want all parties to work together to make racing safe and enjoyable. We understood this dispute was over the process that prevented Bora-Hansgrohe from stating their case to the race jury. However, following today’s announcement it seems the investigation also included reviewing the actual race incident. Given that we are the team with the rider who ultimately suffered the most as a result of this incident, we were surprised to not be included to offer our insights to the investigation.” – Douglas Ryder

Haute Route, the world’s most prestigious multi-day event series for amateur cyclists, today announced five host cities for the second edition of Mavic Haute Route Rockies, taking place from June 23 – 29, 2018. Boulder will serve as the official start city of the seven-day event, which includes visits to Winter Park, Avon, Breckenridge and Colorado Springs, Olympic City USA, before taking riders up an epic climb over 14,000 feet to the summit of Pikes Peak-America’s Mountain, one of the most famous summits in the United States. 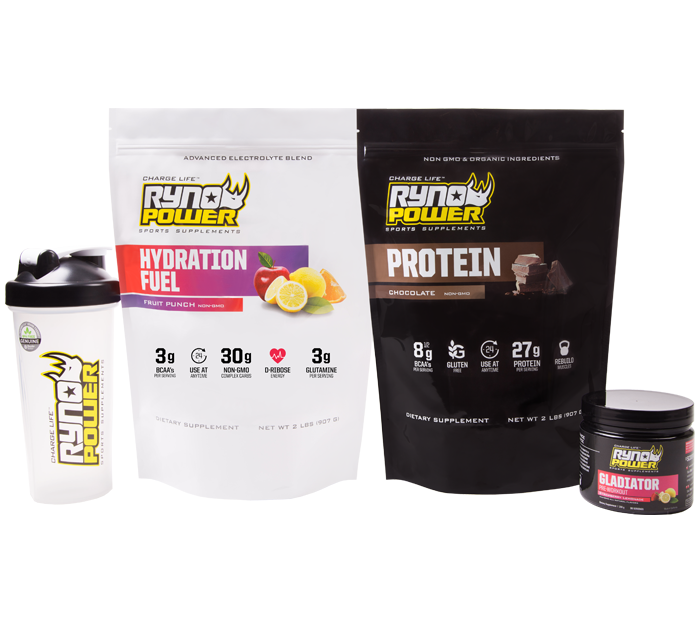 This package is designed to supply you with before, during, and after products to jump start your training. The Essentials package has everything you need to keep your body functioning at optimal levels.

Before: Use Gladiator to give you enough energy before you workout/train and get you in the right mindset!

During: Allow our award-winning sports drink, Hydration Fuel, to give you enough electrolytes and carbs to keep you grinding through your workout.

After: When you are done working out, mix two scoops of Protein with 10 to 12 ounces of water to immediately begin rebuilding your muscles!