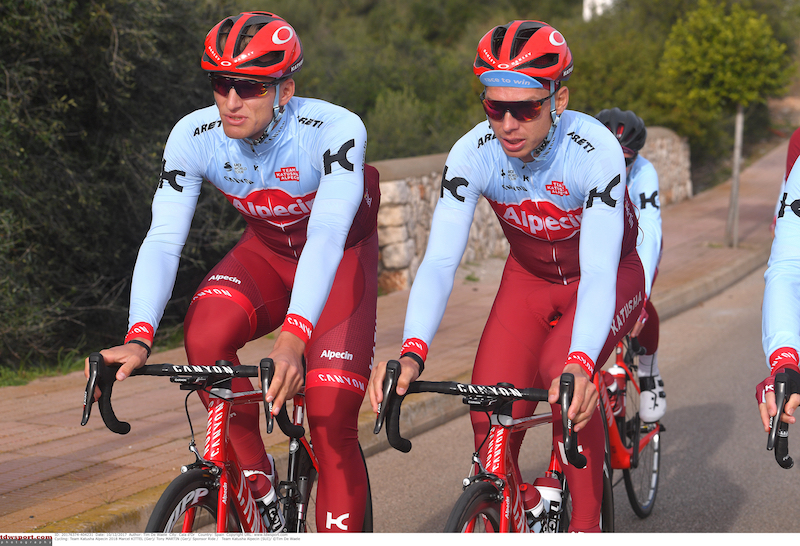 Marcel Kittel shows off his new kit at the recent Team Katusha media where he joins fellow German Tony Martin. If you notice as well the Katusha team looks to be running the new Oakley helmet for next year. 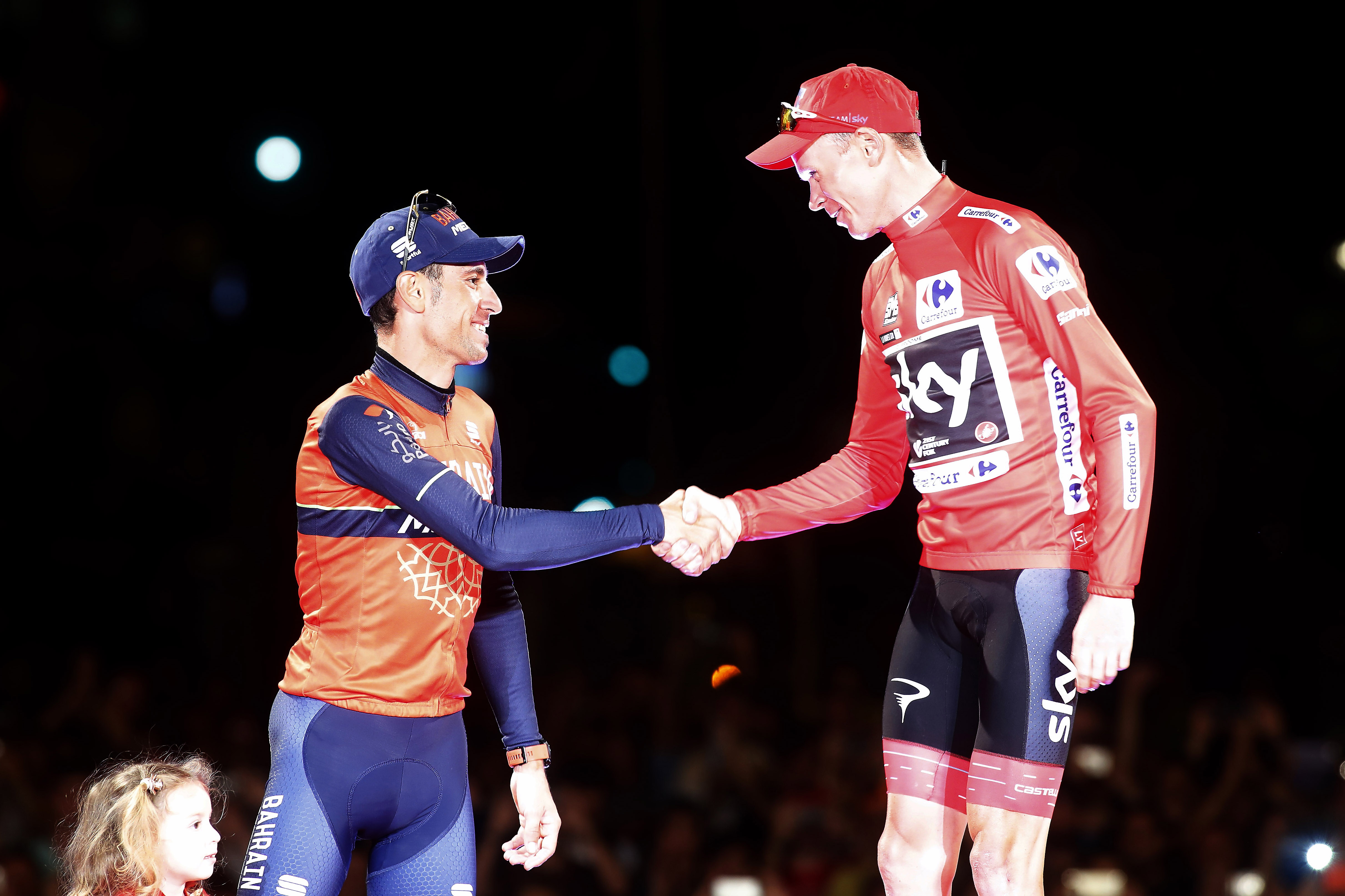 By far the most surprising and compelling story to come this week is the recent news of Chris Froome testing positive for the drug Salbutamol. The test took place during the recent Vuelta which he won and it showed more than the allowable level of 1,000 ng/ml of the drug Salbutamol in his body. The team insisted however that 32-year-old Froome had taken no more than the amount allowed under the rules.

The UCI has asked Froome to provide more information but in line with World Anti-Doping Agency guidelines has not suspended him. Team Sky said in a statement: “During the final week of the Vuelta, Chris experienced acute asthma symptoms. On the advice of the Team Sky doctor, he used an increased dosage of Salbutamol (still within the permissible doses) in the run-up to the 7 September urine test.”

Read more up on it here. 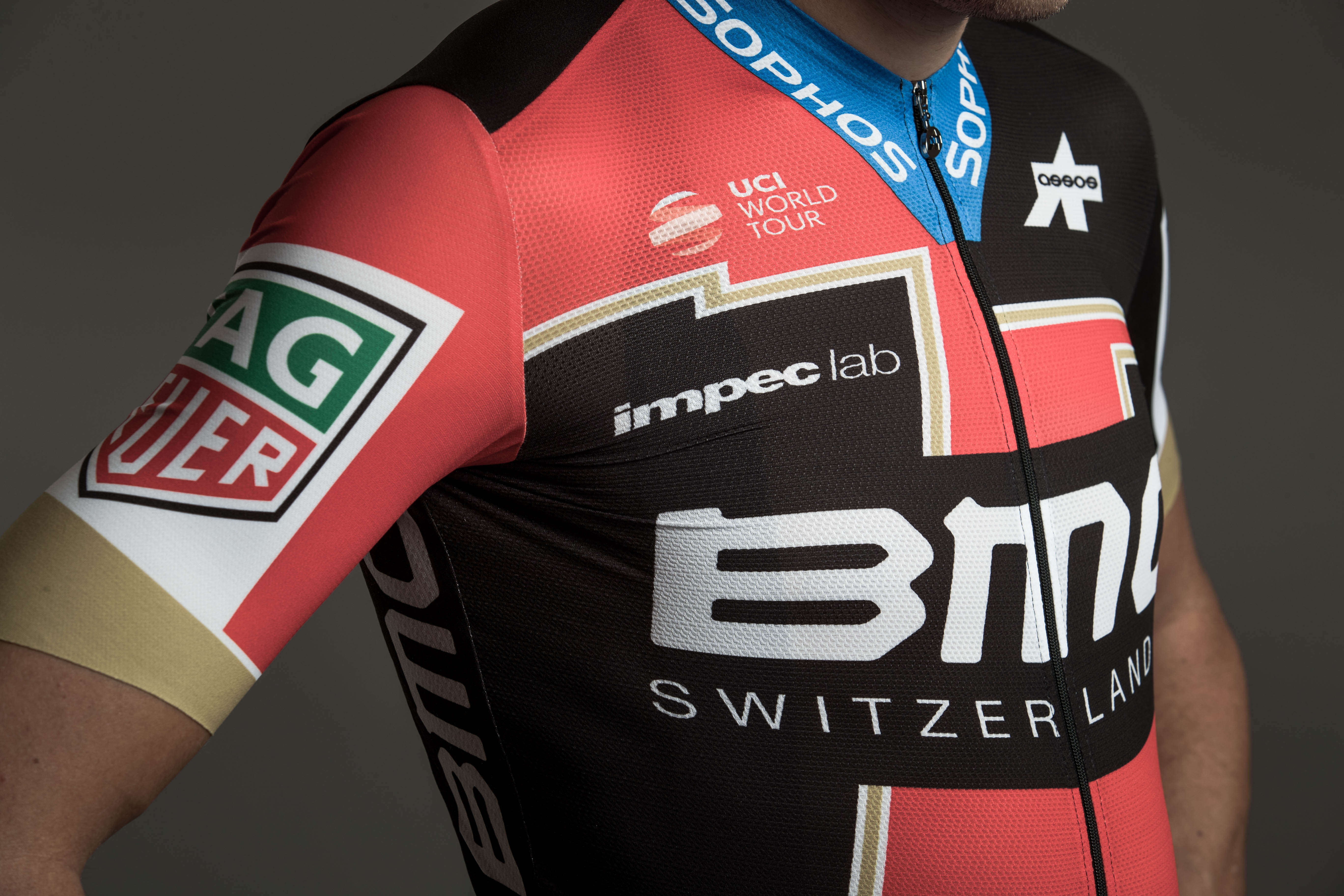 There is no guarantee that Team BMC will be around following the coming ’18 season. The team is primarily funded by billionaire Andy Rihs who will be stepping away from sponsoring the team after next season. The team has a reported budget of 21 million euros which is primarily funded by Rihs where the team will now have to look elsewhere to fill that gap. BMC has some of the top riders in the peloton with Richie Porte and Greg Van Avermaet who understandably take up a lot of that budget.

Unfortunately this may be another team to fold who solely relies on the backing of one wealthy person. Too many teams in the sport have come and gone simply because the funding came from a singular person who decided to do something else with their funds. Tinkoff being the last wealthy person to fund a team then pull sponsorship resulting in a loss of many jobs and one less team in the sport. Time will tell if cycling can get a better business model that will result in longer lasting teams and more importantly jobs.

One of our latest test bikes to come through the RBA offices is the Cannondale Synapse 105 Disc. This is an entry level Synapse with a full carbon frame equipped with Shimano 105 drivetrain and disc brakes. Listed price on the Cannondale site is at $2,499.99.

The new Synapse has a completely new re-designed frame from previous which brings it into a more neutral riding position from its previous endurance, laid back position. For a more entry level carbon bike we like that this Synapse comes with hydraulic disc brakes and a Shimano drive train. Look for the full review in an upcoming RBA issue. 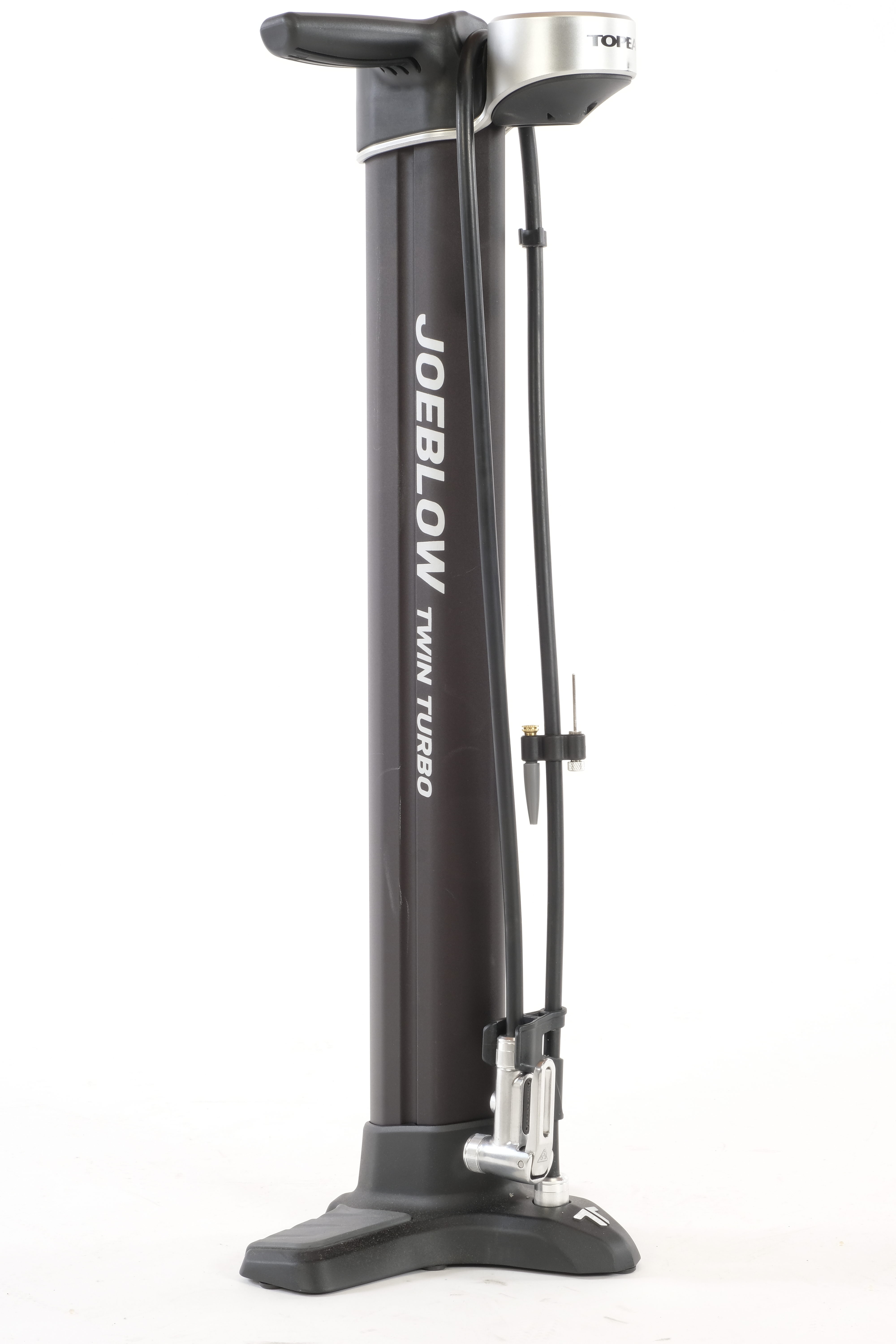 One of our latest new products which came through the RBA office is the new Topeak Joeblow  floor pump. Weighing close to 7 lbs it is on the heavier side for floor pumps but the added weight does show as it’s built as though it can hold up to anything. A 3 inch gauge on the top of the pump is a nice feature for easier viewing and the twin turbo pump offers up less pumps to reach your ideal pressure as it only takes 12 pumps to get up to 100 psi, versus 31 pumps for a traditional floor pump. 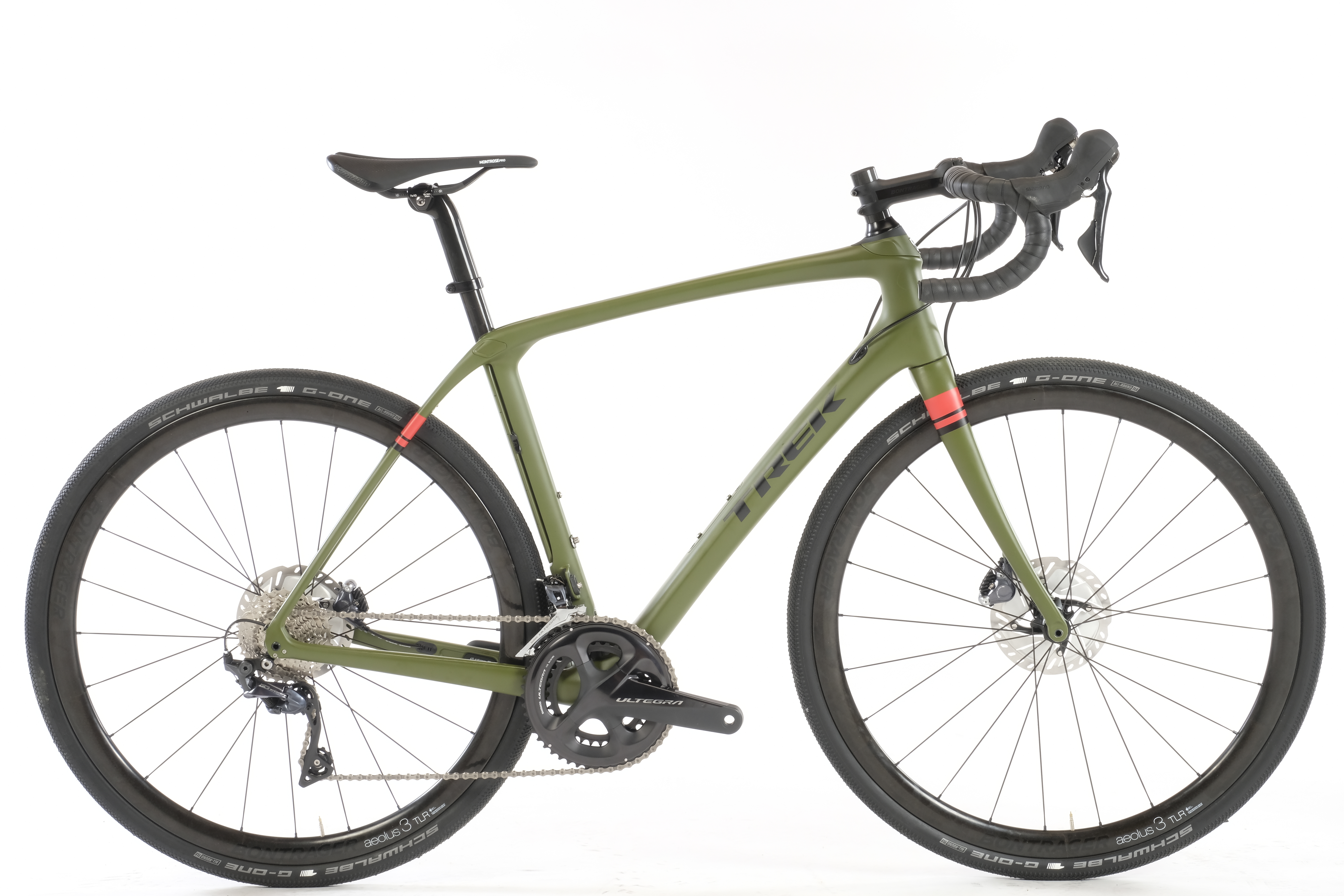 Another test bike which has just recently shown up is Trek’s new Domane SL 5 Gravel. We have a Project One build so this color shown here isn’t on their production line with that build being slightly different. The Domane SL 5 Gravel which you can purchase comes spec’d with Shimano 105 and Bontrager alloy wheels. Though you can build the Domane SL 5 Gravel up anyway you choose through their Progect One outlet.

One aspect worth noting though is that our bike here has Schwalbe G1 35mm tires on it and from how tightly they fit it doesn’t look as though you can put anything larger on which may hamper which terrain you ride on this Domane. 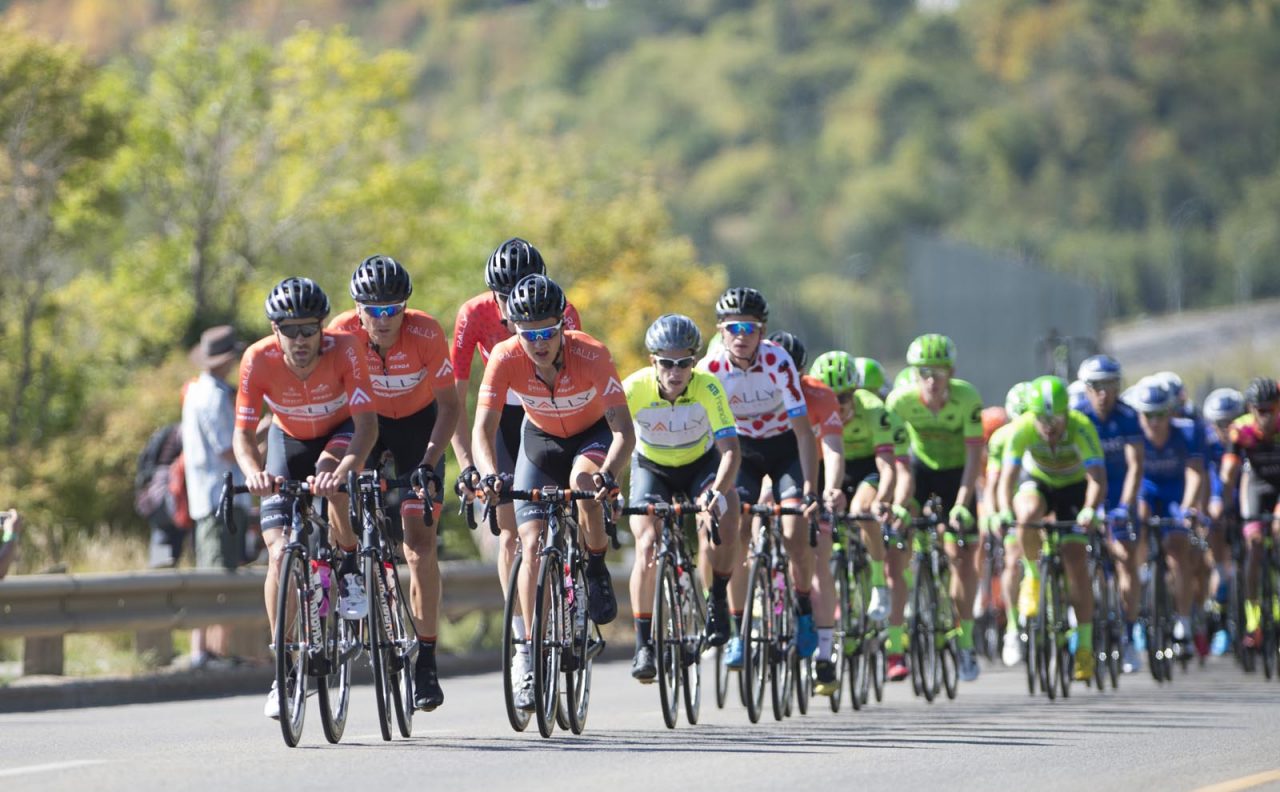 In a more positive note from the racing world US domestic team Rally Cycling has successfully gotten the nod of approval from the UCI to move up to the Pro Continental ranks. The team has begun revamping its race calendar, adding more excursions into Europe, but will also continue to target key North American races. The upgrade to Pro Continental status means access to a new level of international competition.

TEJAY VAN GARDERAN TO SUPPORT PORTE AT NEXT YEARS TDF 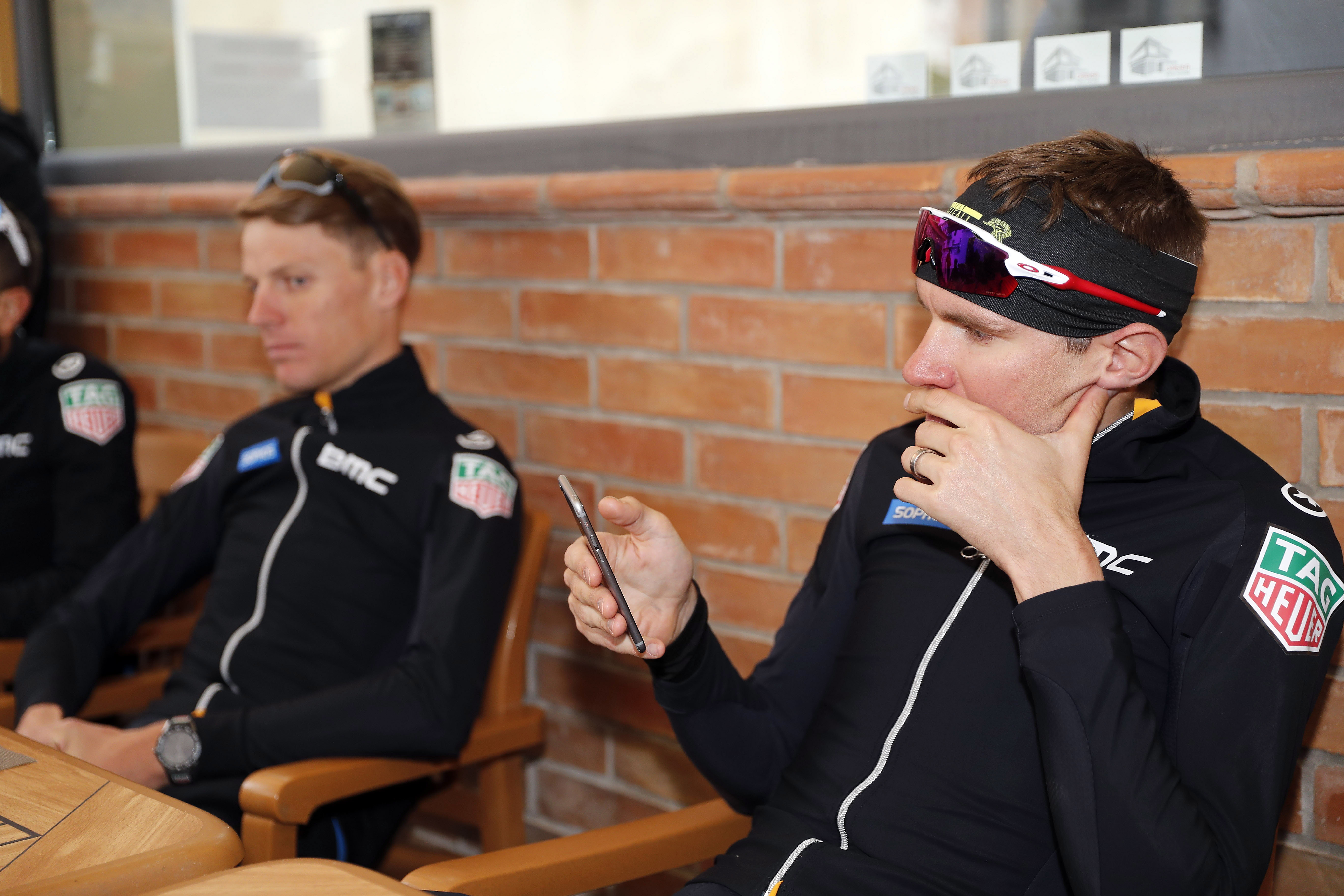 Tejay van Garderan is set to return to the Tour de France but this time being a support rider for Richie Porte. Tejay skipped last years Tour as he concentrated on the Giro but unfortunately fell apart in the mountains. He did bounce back though to win a stage later in the race. After skipping the Tour he went onto compete in the Vuelta where he placed 10th on general classification.

BMC are putting everything on Porte for next year at the Tour as Richie will be 33 y/o and may not have many years left to contend for the overall victory. Richie was on track at this past years TDF until a dramatic crash took him out of the race and ultimately ended his season. 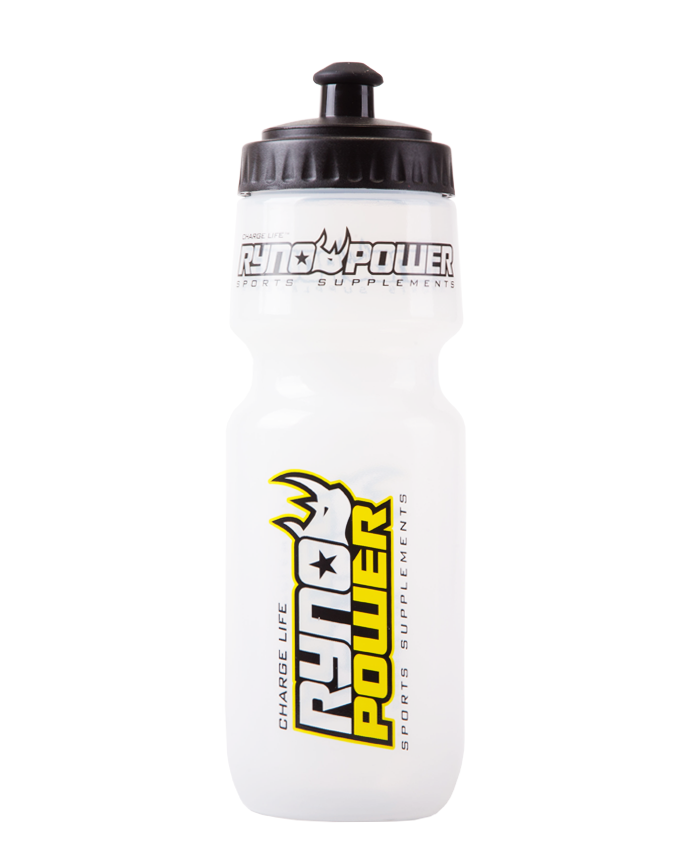