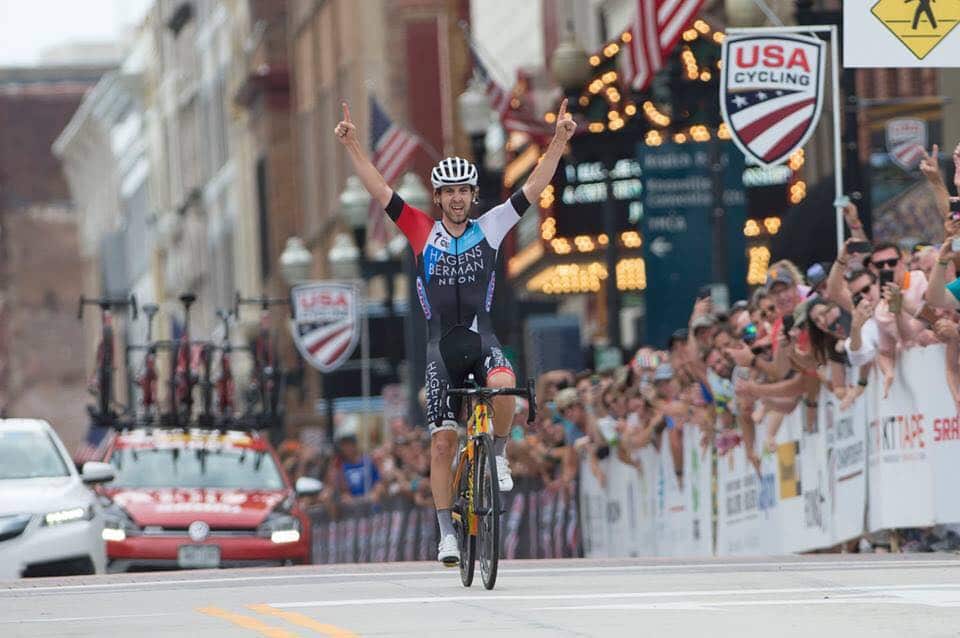 Jonathan Brown of Axeon Hagens Berman was the surprise of the weekend during the U.S. National Championships as he attacked his three breakaway companions with one lap to go and was able to solo in for victory with close to a minute on the next finisher. The 21-year old has won the U23 national championship and now has the professional championship to add to his resume. 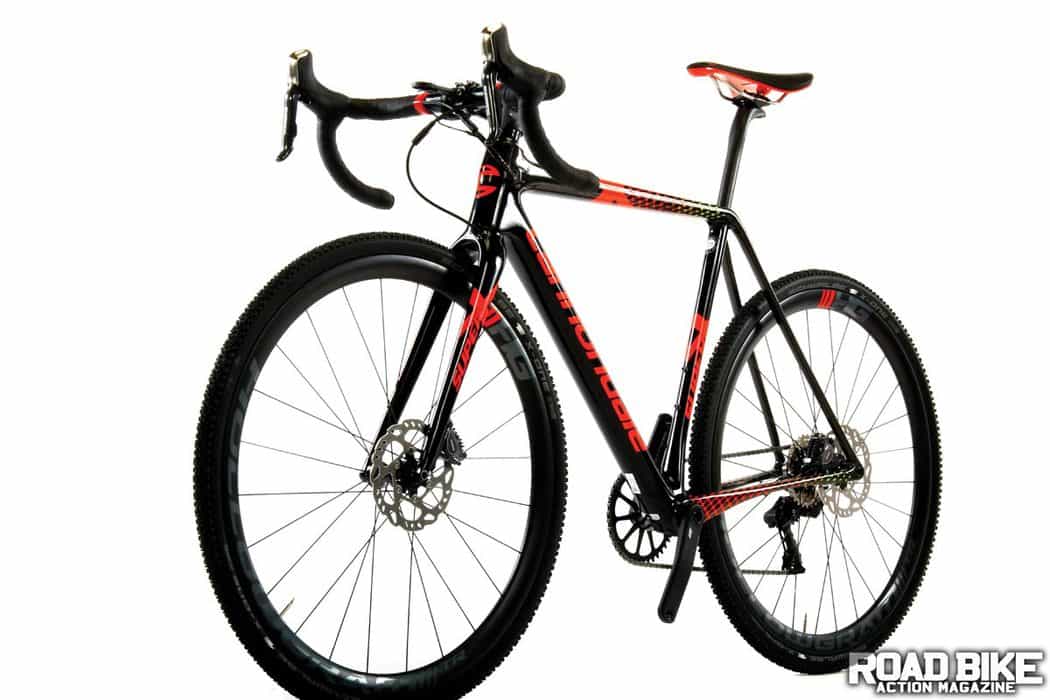 When it comes to cyclocross racing in America, Cannondale has been a stalwart entry at the race with more than a few national championship wins to its credit. The SuperX represents the brand’s carbon fiber family of ’cross bikes with a three-model line of less expensive aluminum geared towards the entry-level ’cross fanatic.

In addition to the frame’s use of Ballistic carbon, the SuperX also touts Cannondale’s proprietary SAVE frame design to provide added compliance. The most visible of the SAVE attributes are the shapely chainstays and seat stays and undersized 25.4mm seatpost.

Taking proprietary frame design a step further, the SuperX also employs the brand’s own Asymmetric Integration, which is Cannondale’s fancy term for an offset drivetrain to allow for wheel clearance for up to a 40mm tire. Not that anyone would need to revert back to mechanical shifting with a 2x chainring, but there are spare frame ports to aid the retro conversion. 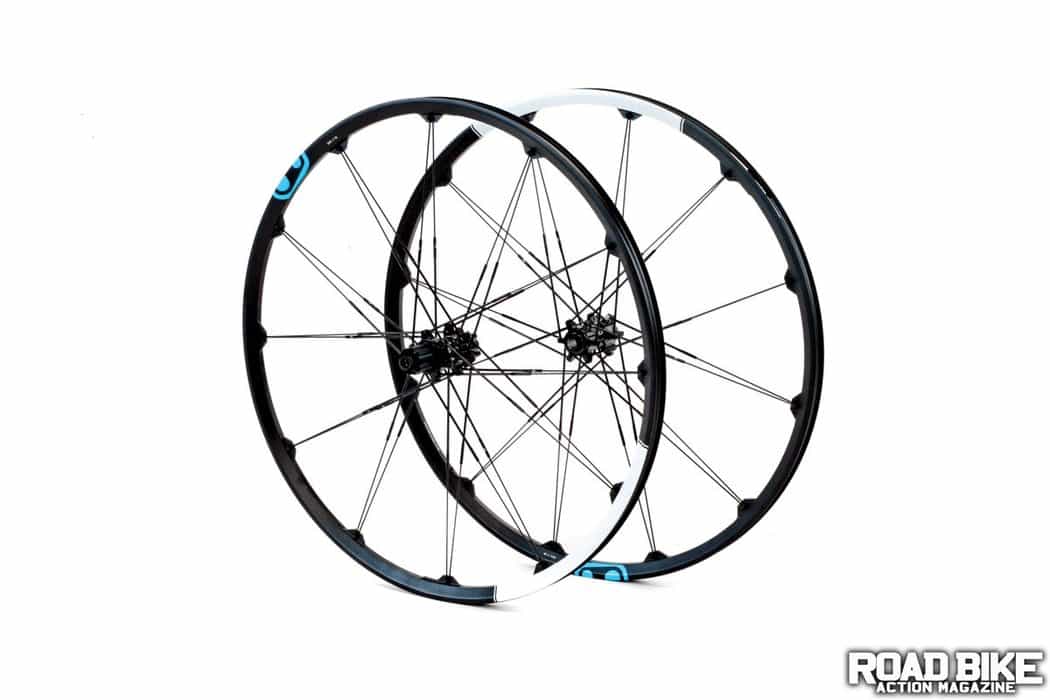 Crankbrothers is a long-time mountain bike brand that first made waves in the industry with their Eggbeater pedals, which fast became the darling of elite cross-country and cyclocross riders alike. Their small-platform Candy pedals are among the favorites for gravel riding in the Road Bike Action office.

Mountain bikers have been using Crankbrothers wheels for cross-country to downhill riding and have been drawn to their unique and striking build. In hopes of branching out to the gravel and cyclocross world, Crankbrothers designed their Zinc 3 wheels as a do-it-all aluminum wheelset that won’t break the bank and still deliver solid performance.

The aluminum Zinc 3 is a new wheel from Crankbrothers that borrows some technology from their burlier mountain bike hoops. The Zinc 3 uses this same Twinpair spoke design using stainless steel spokes that are laced to allow for quicker acceleration with the rotating mass closer to the hub. Crankbrothers designed the Zinc 3 with an internal rim width of 21mm and external width of 25.5mm best suited for tire widths of 32–40c. 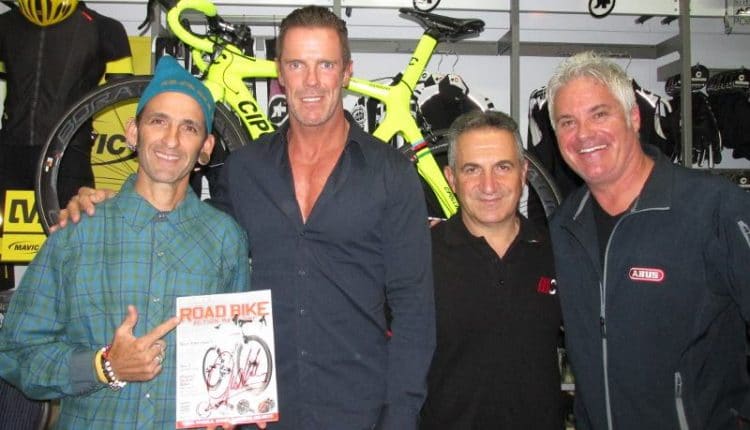 The big news at ast year’s Interbike show in Las Vegas was that after nearly three decades of residence in the Nevada gambling Mecca, America’s premier industry show was pulling up its stakes and moving to…another Nevada gambling Mecca. Yep, next September Interbike will find its new home in the city of Reno, where show promoters are hoping a new skyline and some reduced costs will put a shot of positive energy into the show.

If I was a gambling man, I wouldn’t bet on it, and that has less to do with the show itself than the sniveling, self-defeating attitude of so many in the bike industry who attend. For the life of me, I can’t fathom why so many people seem to enjoy being negative about a three-day show that exists solely to promote the bike industry. And no, that’s not to say the show is perfect, inexpensive or not hard on the feet, but to me, it’s like showing up for your birthday only to complain about the cake!

The U.S. National Championships is the one race that every professional cyclist dreams of winning one day. For the opportunity to wear the coveted stars and stripes jersey for a full year to represent their country is a feeling that many will never be able to experience.

Heading into the big day we caught up with two top women’s racers who will  be gunning for those stars and stripes. We checked in with them prior to the big day, and will also follow up with them following the race to see how it played out for them and their team.

Jess, what is your plan heading into the road race?

Of course the plan going into the race is to win or to have someone from our Hagens squad win. We as a team plan to race aggressively and not just be there to take a passenger seat but really to race hard. You can also tune into the live stream on Sunday to see us girls in action! 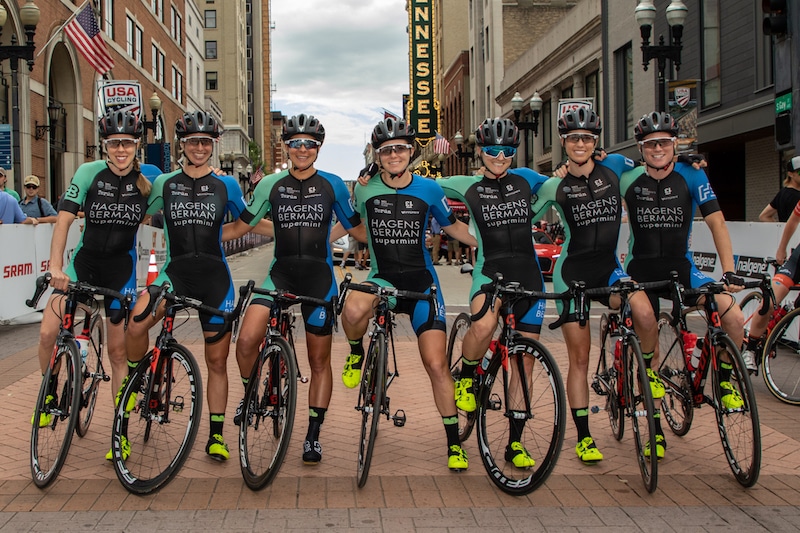 We check in with Part 2 of our two part U.S. Pro Championship series with Jess Cerra and Allie Dragoo to find out how their U.S. professional championship road race went. You can find Part 1 here where we talked with the two professional’s prior to the road race on how they felt and what their plans were.

Jess, how did the national championship road race play out?

Our team plan was to race for Lily Williams who recently won Winston-Salem. With some major European hitters in the race, you really need a strong team to accomplish a podium goal at Pro Road Nats. Our DS, Tad Hamilton, told Julie to “whack it from the gun.” She did. That set Liza and myself up to launch attack after attack. Liza eventually went clear for over a lap. From there Whitney, Jen and I had to continue to attack to whittle down the field. 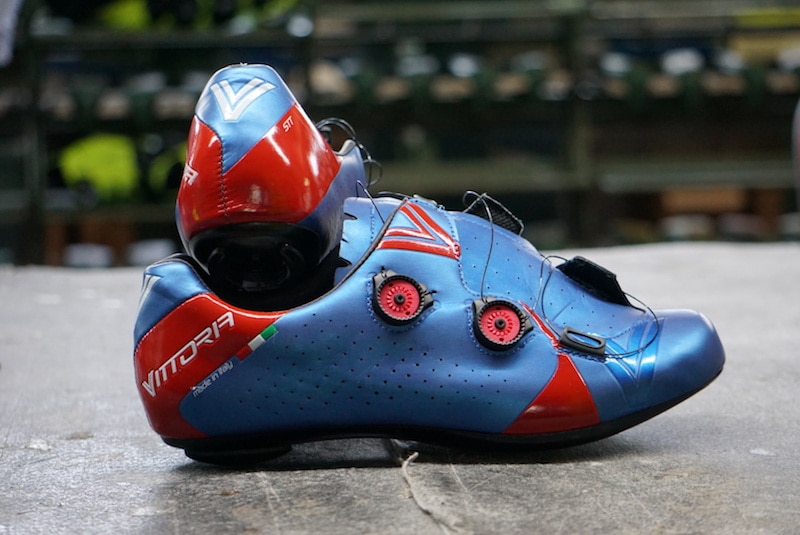 The Italian shoe company Vittoria holds true to it’s roots as they are still manufacturing their shoes in their 1,000 square meter facility in Vigliano Biellese, Italy.

Founded in 1976 by Celestino Vercelli following his professional racing career, the brand was born and is still currently run by him and his son today. Fast forward 10 years after inception and Stephen Roche took his Vittoria shoes to victory during the Giro d’Italia, Tour de France and World Championships. During 1998 Marco Pantani pulled off the stunning feat of overall victories in the Giro d’Italia and Tour de France in the same season while wearing Vittoria’s.

Today the Italian brand is still innovating with their latest Vela shoe. Speaking of innovation, we spotted a shoe with a device similar to the Boa system which Vittoria made back in 1992 which possibly came a little early for the market back then.