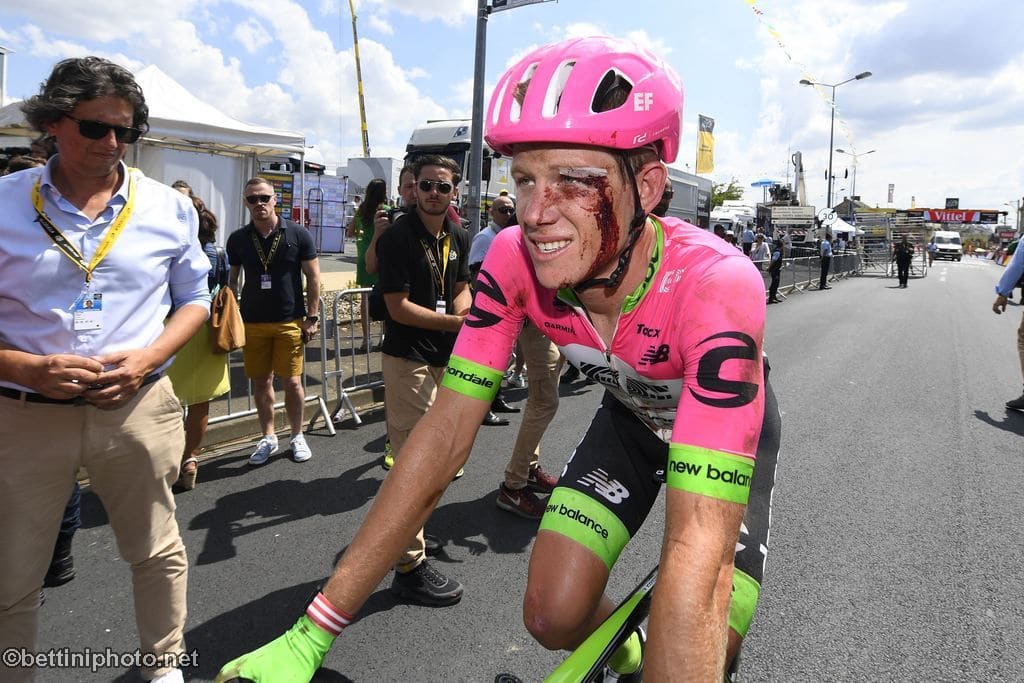 It’s safe to say that cyclists are right up there as being some of the toughest athletes. Possibly wearing pink lycra doesn’t show it at first glance, but the fact that Lawson Craddock is still fighting on during the Tour after multiple stitches and a broken scapula in one of the toughest sporting events of the year shows that off quite well. 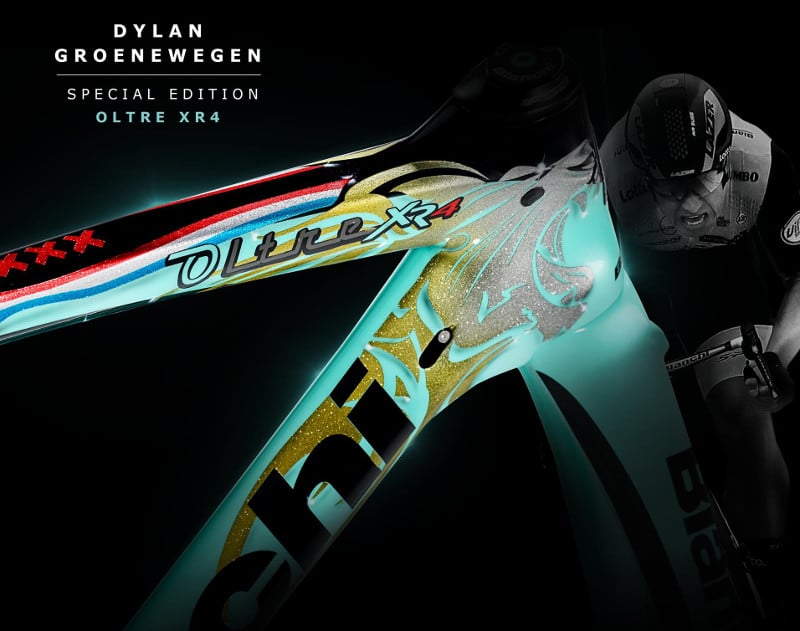 Lotto NL-Jumbo’s Dylan Groenewegen and Primoz Roglic will be aboard two special edition Oltre XR4 frames, with personalized graphics hand-painted by Bianchi’s experienced craftsmen in Treviglio, Italy. Both riders will ride their customized models at the 2018 Tour de France.

The bike of Groenewegen, winner of 2017 Tour de France’s final stage in Paris Champs Elysees, is characterized by the Dutch Lion realized with an appealing metallic paint and the triple “X” on the top tube, the historical symbol of his birth city – Amsterdam. 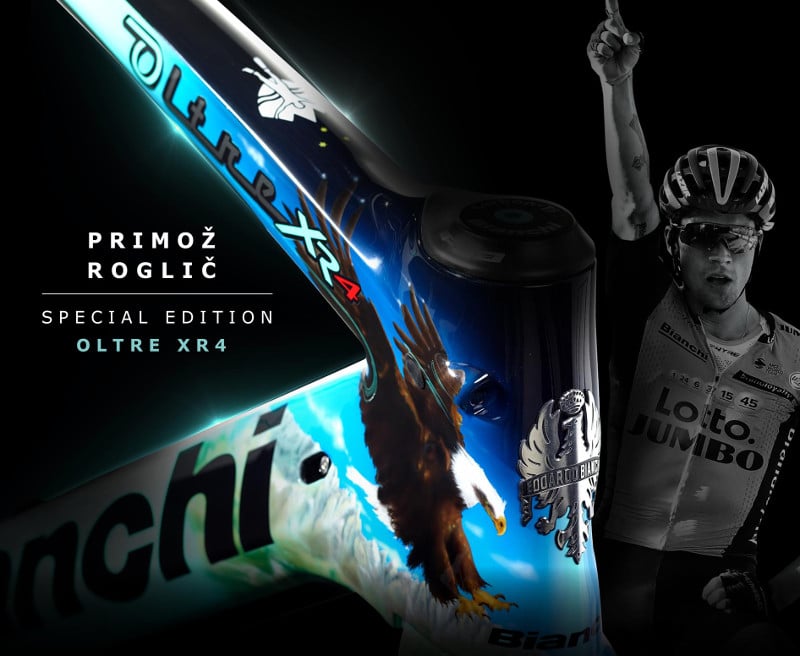 As for Slovenian Primoz Roglic, his frame is decorated with an eagle flying over the Col du Galibier, where last year he “flew away” from his breakaway companions to claim a memorable solo win in Tour de France stage 17. Instead, the top tube shows a little icon with the “telemark move”, Roglic’s trademark podium celebration, inspired to his past career as professional ski jumper. The Bianchi Oltre XR4 Special Edition frames for Groenewegen and Roglic will be soon available for the public. 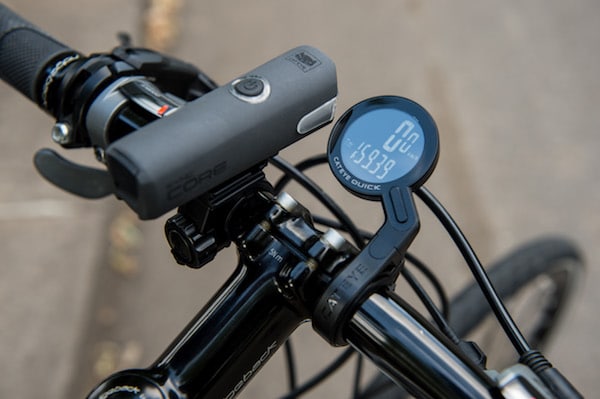 CatEye’s new ‘Quick’ computer provides the most useful functions, displayed clearly and simply on a smart, lightweight, easy-to-read inverted LCD screen. Functions include maximum and average speed, total distance, moving time and a clock all combined in a stylish computer with a low profile head unit fitting neatly onto an out-front bracket. The computer can be easily removed from the bracket – reducing the risk of theft. Available in September for $65. 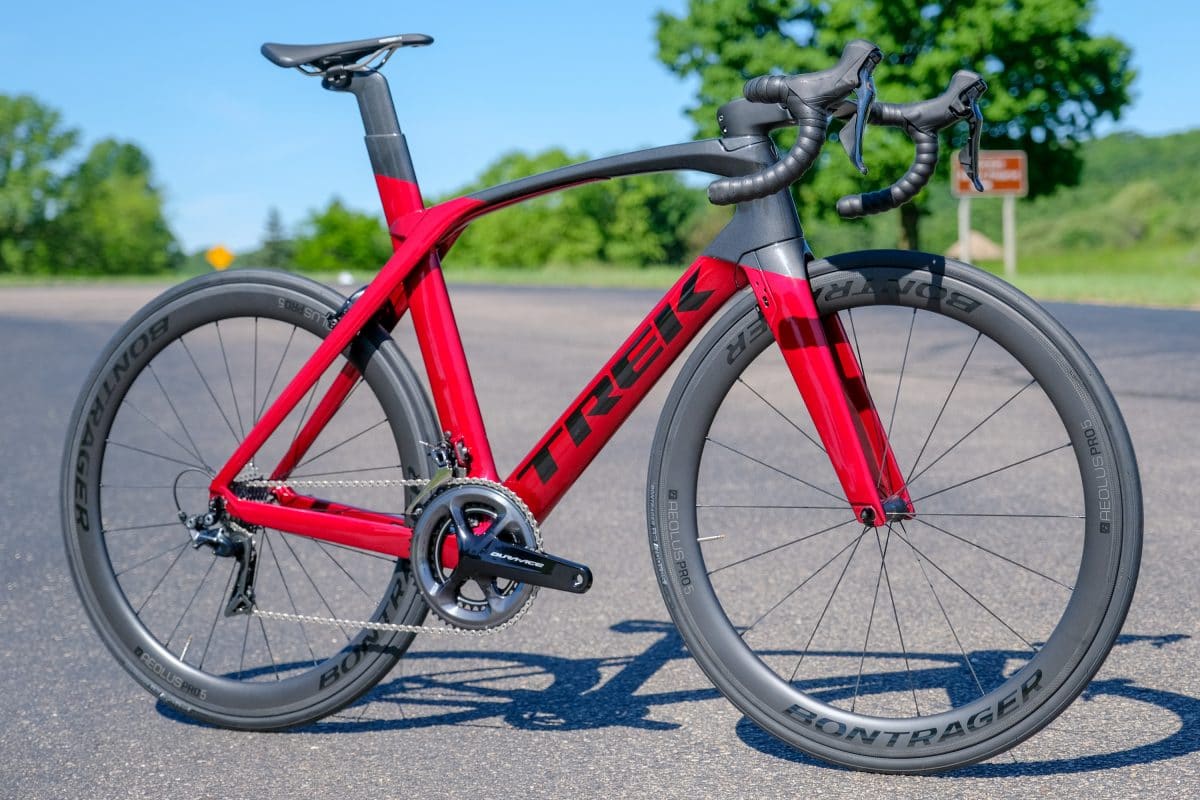 As they have done since the Lance days, Trek Bicycles used the Tour de France to roll-out a new Madone road bike. We received our Madone SLR 9 bike just a few days ago and had to wait until the embargo lifted today before we could say anything about it.

When we first pulled our new Madone SLR 9 out of the box, owing to its fancy paint scheme we figured that someone at Trek had mistakenly sent us a bike from their in-house Project One build/paint program. Although not everyone loved the color scheme, there was no denying that it was a work of art. The good news? The bike, with what’s called a Matte Dnister Black/Gloss Sunburst finish was actually a production color. Wow!

What makes the bike so unlike all the other aero bikes is its use of Trek’s proprietary IsoSpeed rear suspension (borrowed from the Domane and previously referred to as the Isospeed Decoupler). Although Trek will never use the word “suspension”, the design does provide an ambitious amount of rear end travel (or compliance) when the rider is seated. 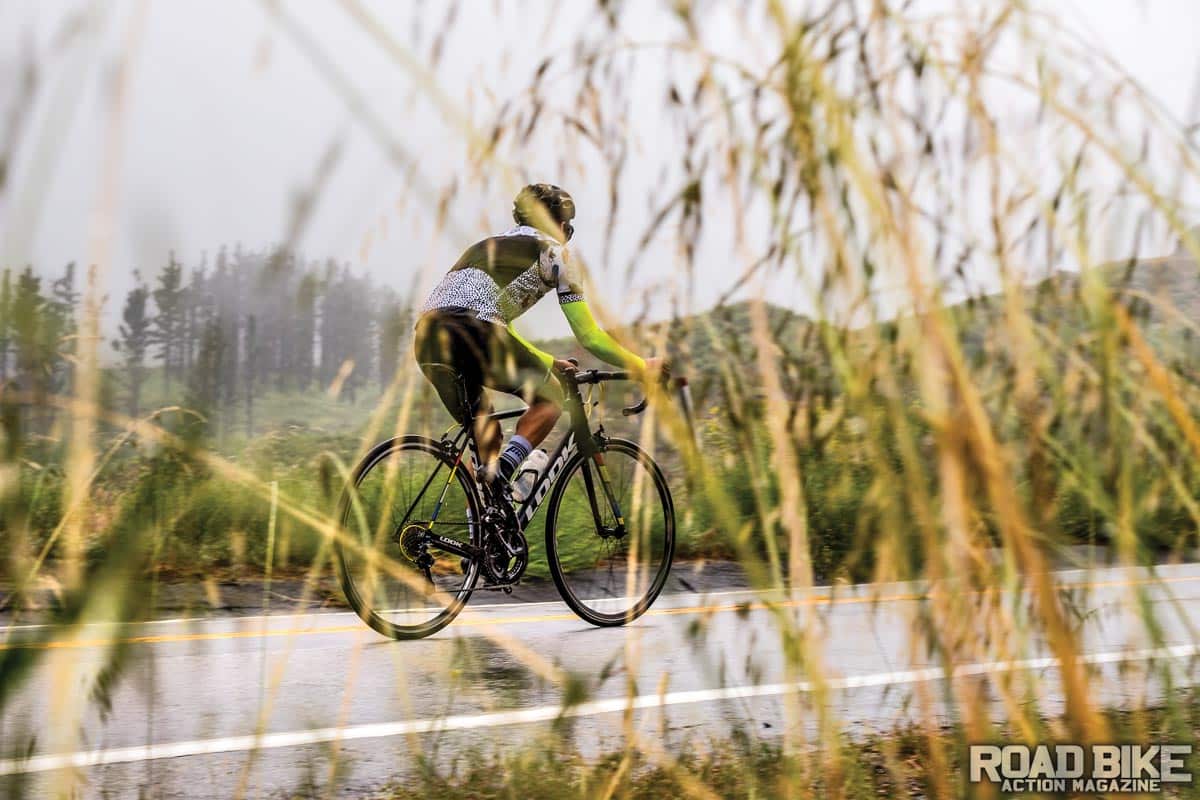 Since those early days in the mid-’80s when Look became world famous for producing Tour de France-winning technology, the brand has continued apace in the manufacture of ultra-high-end race bikes with magnificent integration and clean lines.

But for 2018, Look has sought to be known for something else. That something else is a more budget-conscious offering in the shape of the new Look 785 Huez, which is designed to be friendly to the wallet while still delivering on performance that the legacy brand is best known for.

CRUSHER IN THE TUSHAR

This Saturday 600 riders will roll out from Beaver, Utah, and head deep into the Tushar Mountains for the eighth edition of the Crusher In The Tushar. The event began as something promoter Burke Swindlehurst initially wasn’t sure would pique the interest of anyone, yet has gone on to cement itself as a cornerstone of the cycling calendar, featuring participants from 31 states at this year’s start.

The Crusher has proven to be a melting pot of cycling disciplines, once again attracting road, mountain bike, cyclocross, and gravel riders ready to challenge themselves on a 69-mile point-to-point route that features a 60/40 split between dirt and pavement. The equipment choices are as diverse as the participants, as everyone has their own idea what the perfect setup is for the day.

Last year’s winners Rob Squire and Janel Holcomb overcame near triple-digit temperatures at the midway point before thunderstorms unleashed a flurry of hail at the finish. Both riders will be back to defend their overall titles and will face a number of current and former professional riders looking to ride their way onto the top step of the podium. Josh Berry, second at this year’s Dirty Kanza 200, will look to challenge Squire and his attempt at a record fourth win. On the women’s side, Alison Tetrick will compete at the Crusher for the first time and is a proven race favorite any time she lines up.

Two icons of the sport will also be in attendance, with Rebecca Rusch and Ned Overend making their Crusher debuts. Rusch recently won the 350-mile DKXL and is a 4x Leadville 100 winner, while Overend is one of the most accomplished mountain bike racers of all time.

Find out more about this weekend’s Crushar here. 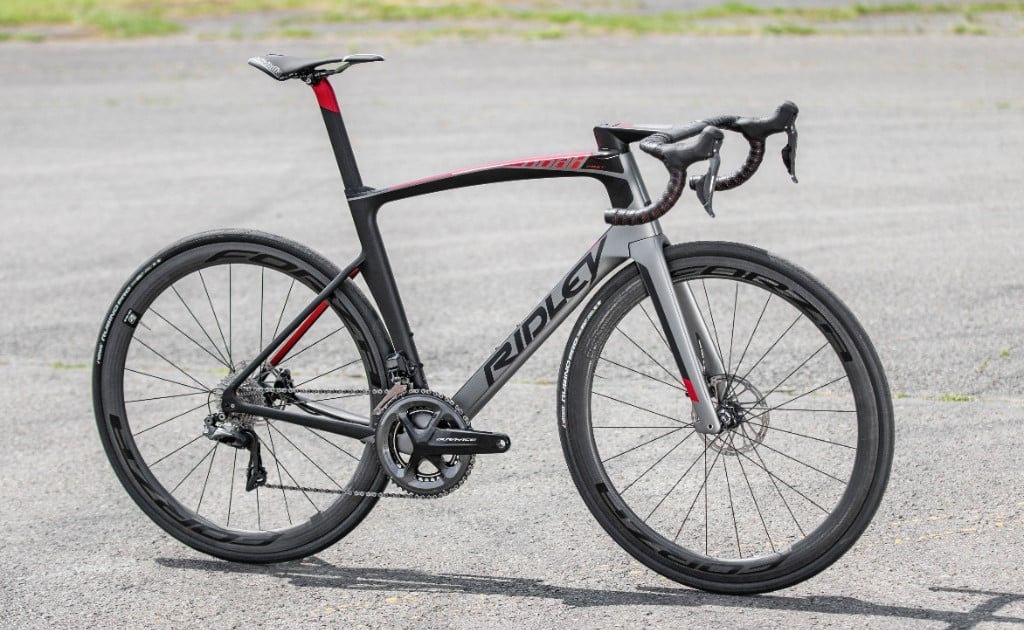 And so the aero road bike market gains yet another new entry in the shape of the new Ridley Noah. There wasn’t a whole lot of detailed info released with the bike, but the most salient point would have to be a claimed 250 weight savings over the previous (rim brake) version.

As with most aero road frames, the new Noah (which has its own celebrated Tour de France race win history) has been tested both in CFD modeling and in the wind tunnel to ensure optimum wind cheating benefits. The Noah will be available is five sizes from XS (51 cm) to XL (63cm).