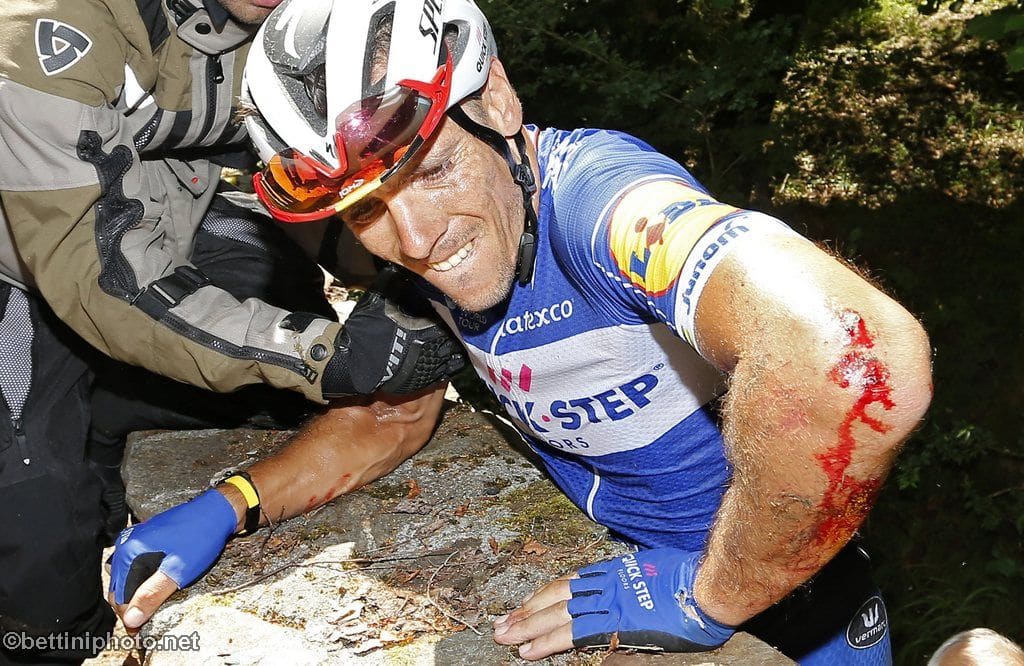 Philipe Gilbert had a scary moment during stage 16 of the Tour de France as he overcooked a corner coming down a descent and flew over the wall. Gilbert was able to remount and finish the stage after being helped up, but soon after found out that he had broken his knee cap and would not be able to start the following day. 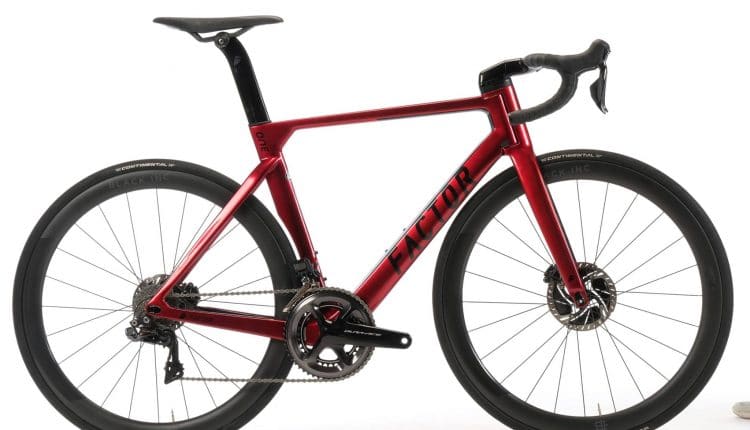 With the plethora of aero bikes currently being released across the market, we have a fair share of fast bikes in our stable here at RBA which we have accumulated for an upcoming “aero” issue where we will put them up against each other.

The Factor One is one of the first bikes which we have been putting some time in on, and after a couple of rides the bike has really stood out. One aspect which we like about the One is that it truly does look like an aero bike as many of the new bikes which have been released are starting to all look very similar.

Its laterally stiff, light, Uni Direction Full Carbon Outsole for maximum power transfer is paired with a new mesh footbed insole for the best possible ventilation – and the peerless looks of the new colorways! 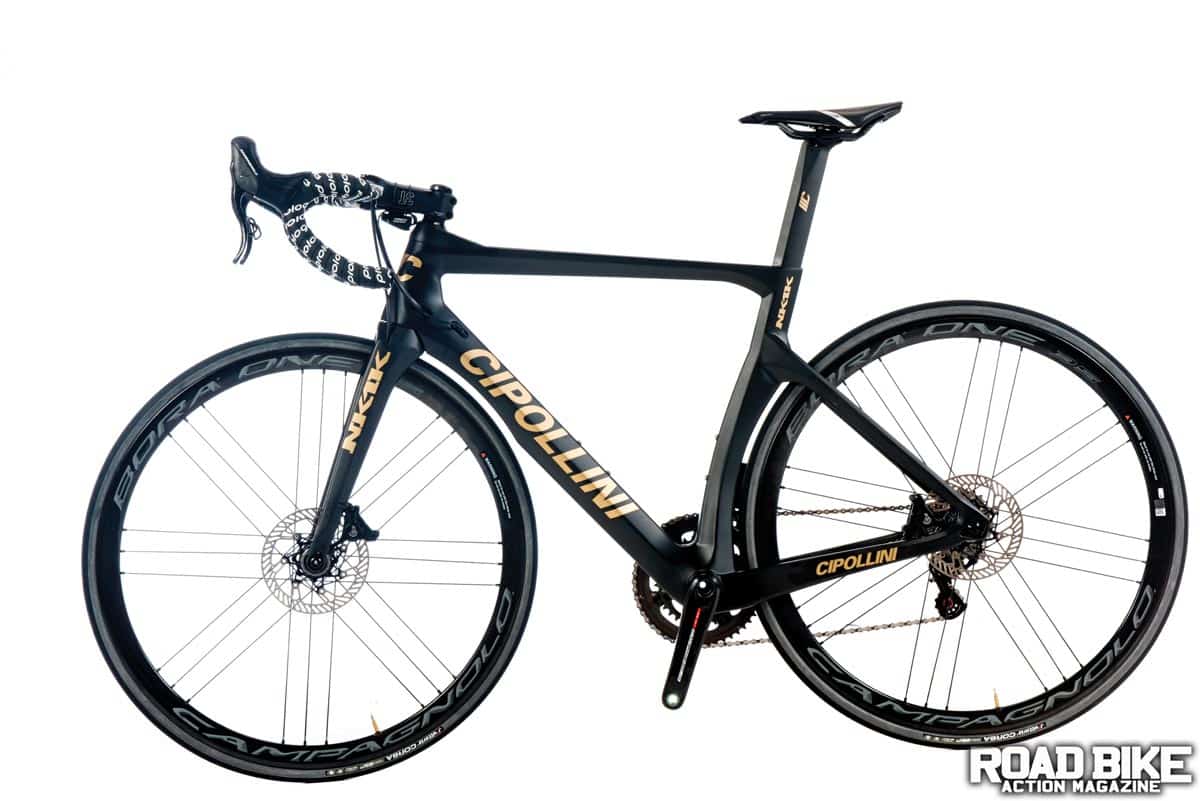 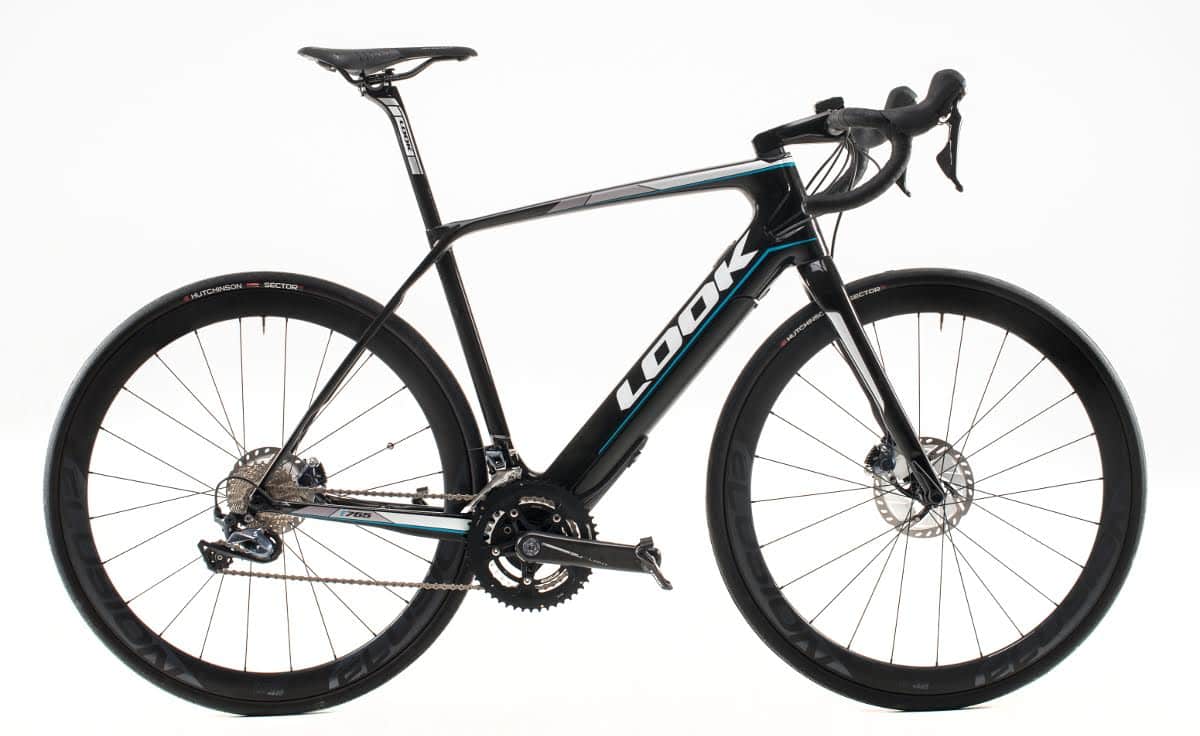 While both the mountain bike and commuter segments of the cycling industry grabbed the early embrace of e-bike design and production, it is now safe to say that batteries have come to the group ride as not just mainstream, but more telling, legacy road brands have jumped into the fray with their own versions of pedal-assist road bikes.

Two things to keep in mind; 1. there are more e-road bikes coming, and most importantly, 2. it’s not cheating. 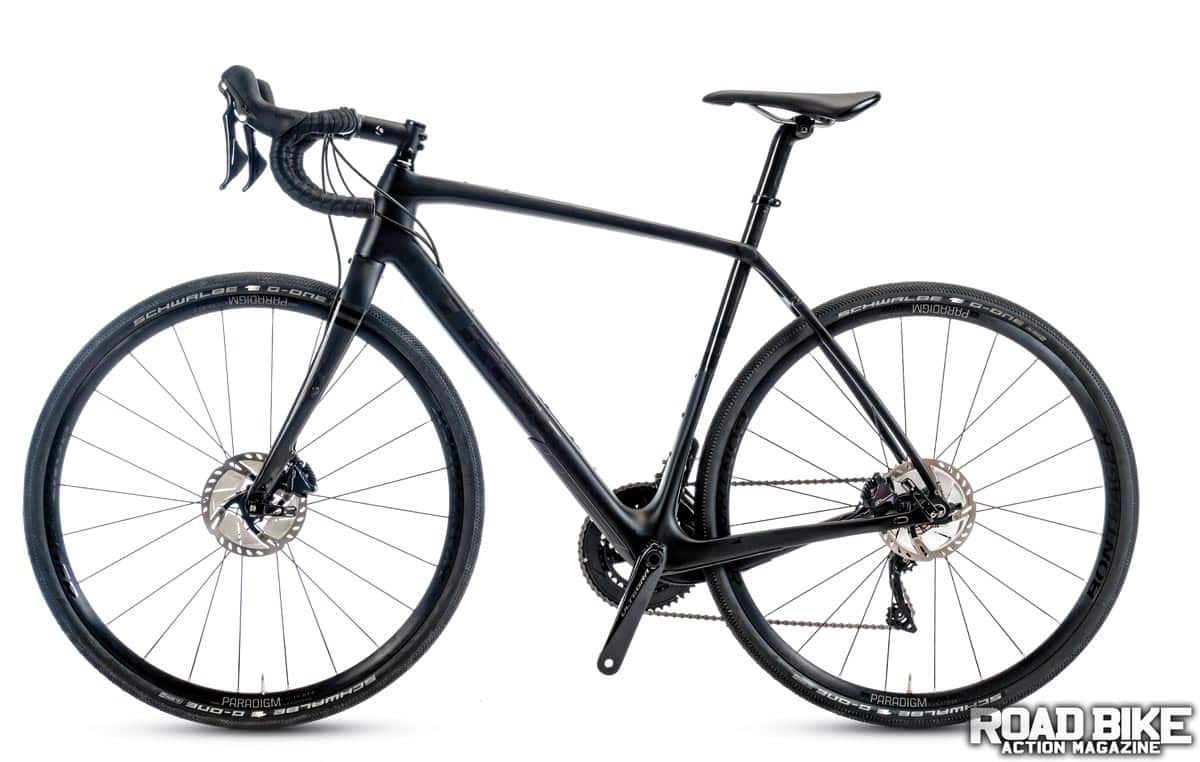 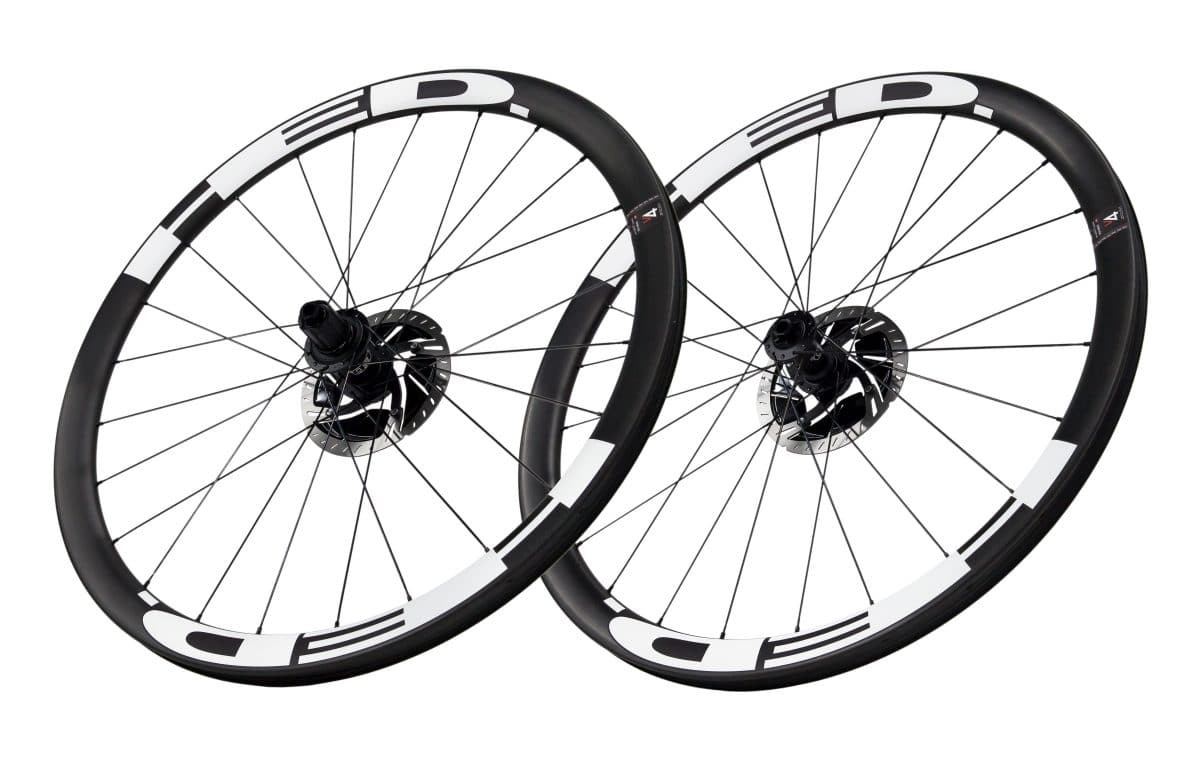 Press Release: Hed is very pleased to announce the completion of the Vanquish product family, with the new Vanquish 4 and Vanquish 8. Both feature an internal rim width of 21mm, and an outer rim width of 30mm. Like the Vanquish 6, these rims are disc-brake-specific and may not be used with rim brakes. All three Vanquish wheels feature unprecedented aerodynamic performance, with virtually no difference between 23mm, 25mm, and 28mm tires.

Like other Hed carbon wheels, the Vanquish 4 and 8 rims are made fully in-house at Hed’s own Minnesota factory. The wheels are also hand finished and assembled there, with Hed’s proven 545 Disc hub set – featuring compatibility with all major drivetrains and axle options.

Anne Hed, CEO of Hed Cycling, commented, “We are very proud of the Vanquish series and know that customers will love the new V4 and V8. They’re really changing what’s possible with aerodynamic performance and new tire sizes, and we can’t wait to see athletes around the world try them out!”