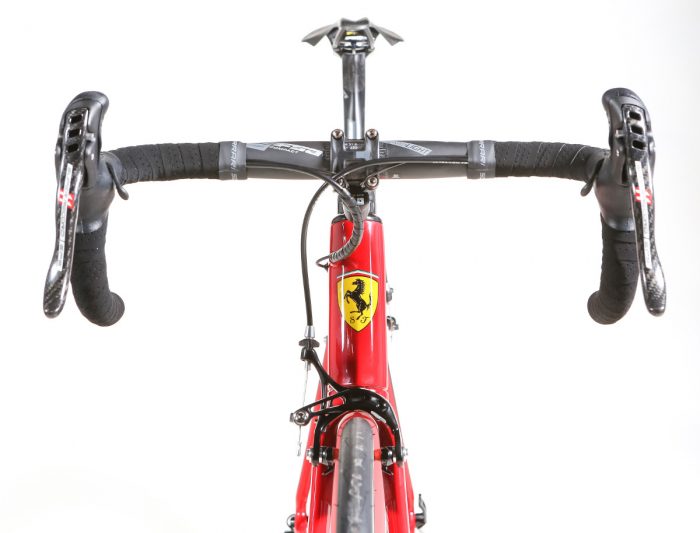 Looking for a one off bike of beauty this Ferrari/Bianchi collaboration has a whole line of new bikes coming out very soon. Though details were are still a bit vague due to the recent completion of the deal, they did have one bike on hand at Eurobike to display the SF01 and it is based on the current high-end carbon Specialissima, but we were told that all future collaborations will result in unique bikes. More info can be found here.

MOTORS IN BIKES ARE FOR REAL 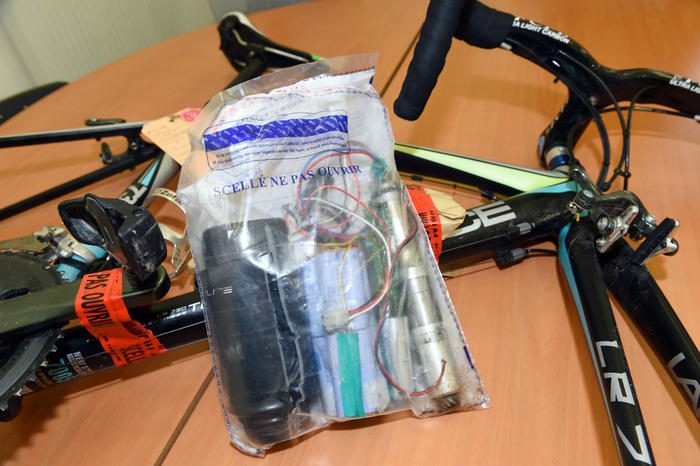 An amateur cyclist caught riding a motorized bicycle could be charged with fraud, a local French public prosecutor said on Monday. Jean-Francois Mailhes, prosecutor for the south-western commune, said “the cyclist justified his actions by claiming other riders were using various methods” to cheat and that he “wanted to level the playing field”.

Mailhes said the cyclist admitted to using the bike in five races since August 21, “earning around 500 euros” in prize money. He said the bicycle motor was bought in France but the frame came from China. Both were procured online for a total cost of around 3,000 euros ($3,500), Mailhes added. The cyclist had been deliberately targeted after a dramatic recent improvement in his results. He is the third person to have been caught riding a motorised bicycle in competition, something known as technological or mechanical doping. 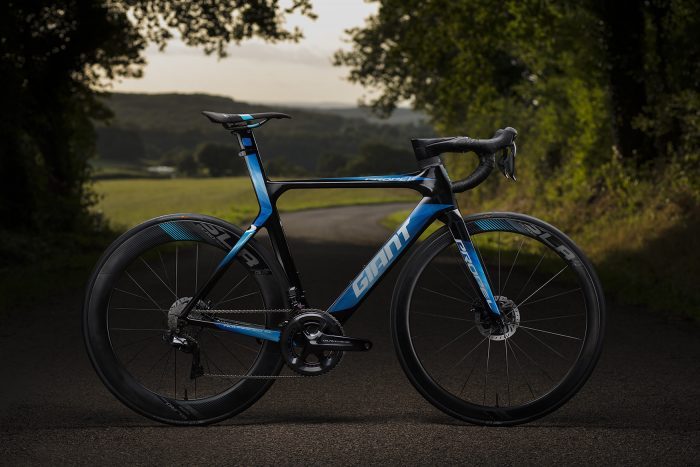 Take a listen to our second installment of The Road Bike Action Show where we recorded this episode over in France. The new Giant Propel is a big step forward in the cycling world as they devoted their entire line to disc brakes with no rim brake option. We sat down with Andrew Juskaitis from Giant to learn the whole process of this bike coming together. Quite a lot of interesting facts which we found out on building up this new bike and their decision to make the changes which they did. Be sure to check in next week as well as we bring episode three of The Road Bike Action Show.

SAMUEL SANCHEZ POSITIVE WITH B SAMPLE 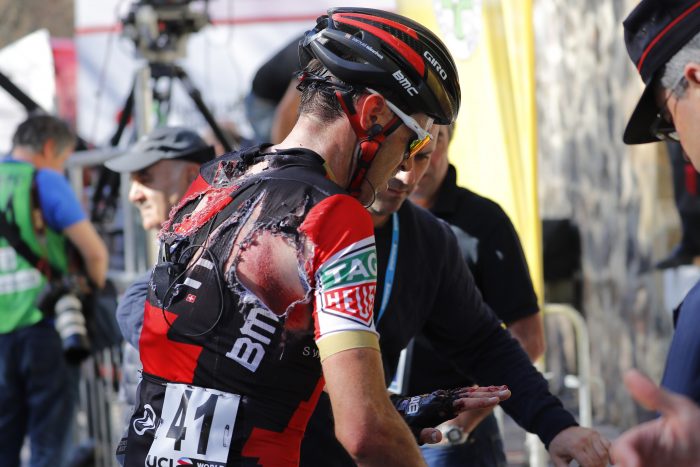 The B sample has come back for Samuel Sanchez which has proven to be the same as his A sample. The 2008 Olympic gold medalist has yet to receive his ban from the UCI but this may just turn into his retirement for the 39 year old. The drug; GHRP-2, is a drug that increases the body’s levels of growth hormone. It is also used to diagnose growth hormone deficiency and is a WADA-prohibited substance. Sanchez was set to race the Vuelta but was pulled from the team line up shortly before the start as news of his A sample came back with a positive. His team BMC provisionally suspended Sanchez following the news of his A sample positive. PC: Bettini 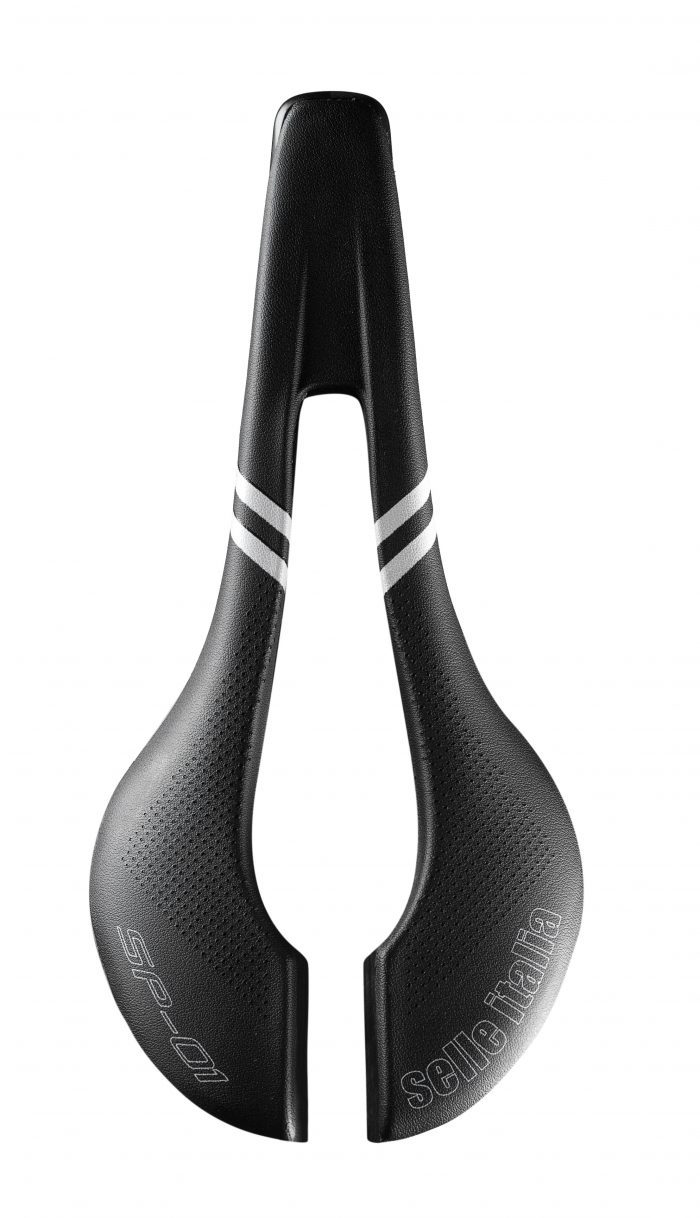 As we put together our Buyers Guide magazine here at the offices we have come across some pretty cool new products. One which I would like to get my hands on and test out is this new Selle Italia saddle. The Italian brand Selle Italia have brought to life a new looking saddle with a futuristic design in their SP-01. With a split in the rear of the saddle allowing for it to be two halves which acts as a suspension link which supports the movement of your pelvis. The SP-01 also comes in at a very light weight saddle at just only 125 grams. 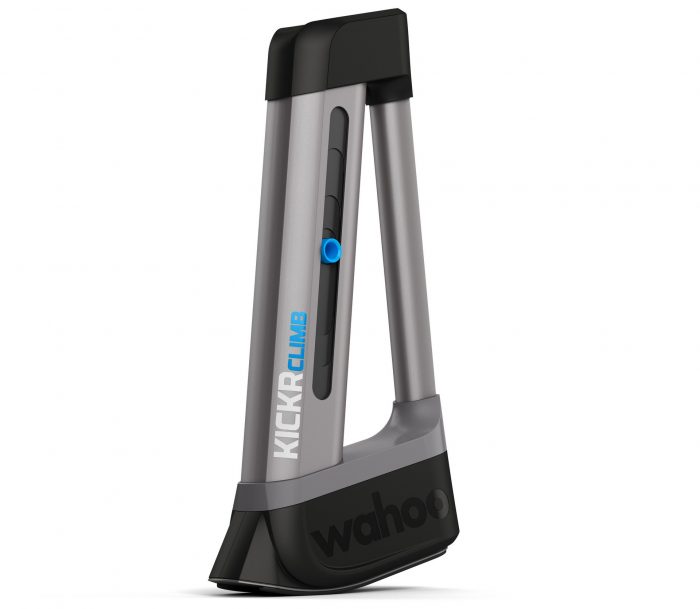 While out at Interbike we stopped by Wahoo to see what they have been up to. While catching up with them we found out they they have a new product to add to their line with the Climb. Take a look at the new feature which can help make those indoor training sessions even better in this video here.

More about the climb: The KICKR CLIMB quickly raises and lowers your bike to match ascents of up to 20% and descents of -10% when paired with the new KICKR or new SNAP (2017 Editions). The KICKR CLIMB physically adjusts your bike position to mimic real roads and mountain climbing. This allows you to naturally change position on the bike, engage climbing muscles, and improve pedaling technique while indoors, to become a more efficient and powerful climber outdoors. KICKR CLIMB was specifically designed to work with the 2017 editions of the new KICKR and new KICKR SNAP Smart Trainers. 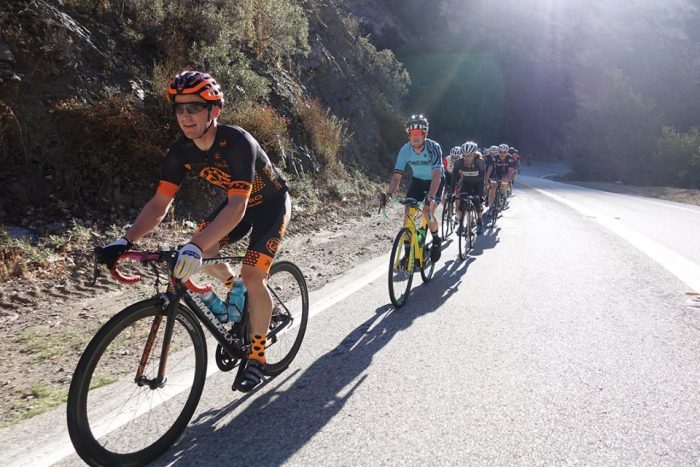 Thanks to everyone who came out and participated in the Gran Fondo Santa Clarita this past weekend. There was a great turn out on hand for Sunday’s ride with a good group attending the Saturday night dinner which had special guest Bob Roll on hand to do a Q&A with the audience and tell some of his old pro stories which were great. The event works with the Davis Phinney Foundation with proceeds going to them and it was nice to see everyone turn out to support the ride and the cause which it benefits. With fondo season in full effect we look forward to seeing everyone again very soon at another event. 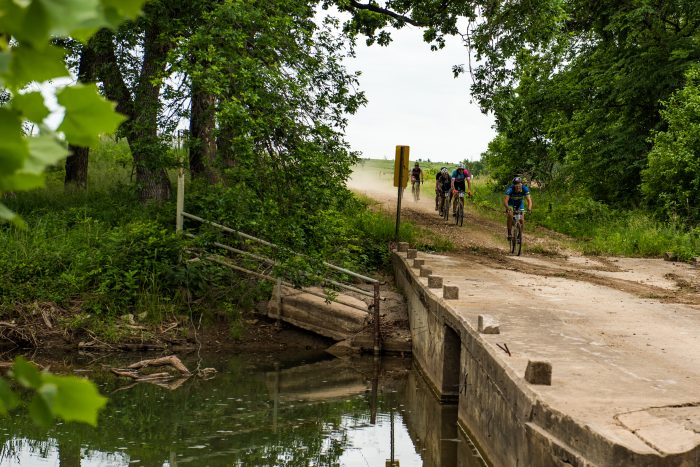 Dirty Kanza have decided to move their registration process to a lottery based system. The event has grown to be such a large sought after ride that they are selling out in a matter of minutes. That being with 2,000 plus riders as well. To try and make it a bit more fair Kanza believes in this process moving forward. I have heard from some people in the past that they didn’t like the current system because they weren’t able at times to be at their computer to sign up. I have also heard the other side as well with riders that won’t get into the event now because its more up to chance with this new system. Either way your never going to please everyone and we’ll see how this new lottery system works for next year. You can read the entire press release here. 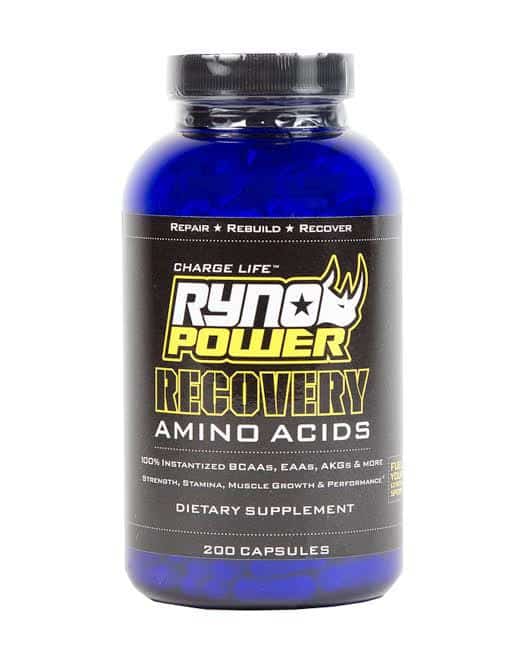 The Ryno Power RECOVERY contains the 12 most important amino acids such as BCAA, EAA, AKGs, and more. All of which are 100% instantized and significant for muscle regeneration. This dietary supplement prevents catabolism, helps improve and increase strength and stamina, and maintains muscle growth. Perfect for when you want to keep your body healthy and active.It is formulated to stop continuing breakdown of muscle tissue and delays physical and mental fatigue. It also uses pharmaceutical grade essential amino acids and nitrogen transporters.