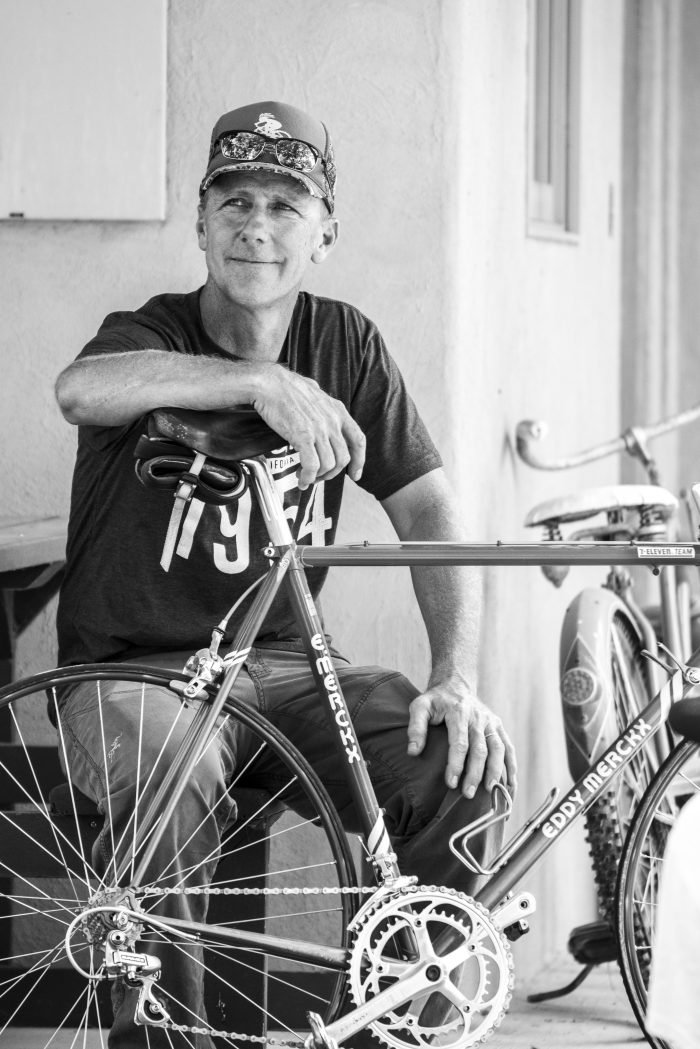 John Tomac has done it all regardless of which type of bicycle he is on ranging from a BMX bike, a road bike, a downhill bike and more. Bell helmets put out a great video of him as he talked his passion for racing bicycles yet touching on the dark times in the cycling world with the emergence of drugs. John now is his sons Eli right-hand man and he seems to be doing a good job as Eli just recently wrapped up the 2017 Lucas Oil Professional Motocross Championship. Watch the video here. PC: Skylar Bishop 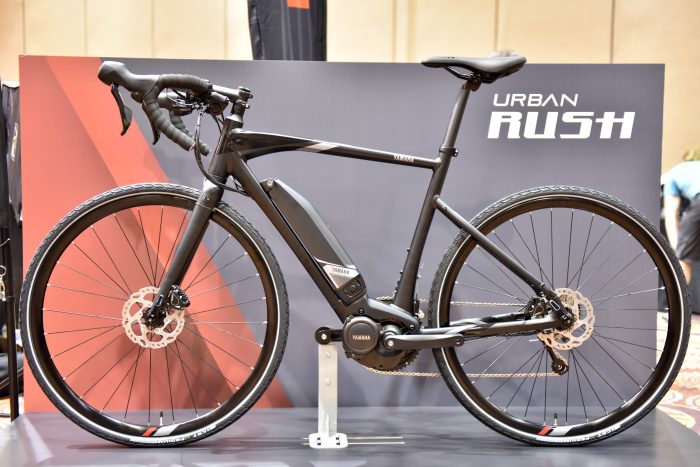 While out at Interbike we walked around the show and interviewed who we ran into while getting some in-depth information from Yamaha regarding their latest line of E-Bikes. Take a listen below to see who else we ran out to while at the show and be sure to check back tomorrow as we will have our next installment of The Road Bike Action Show. 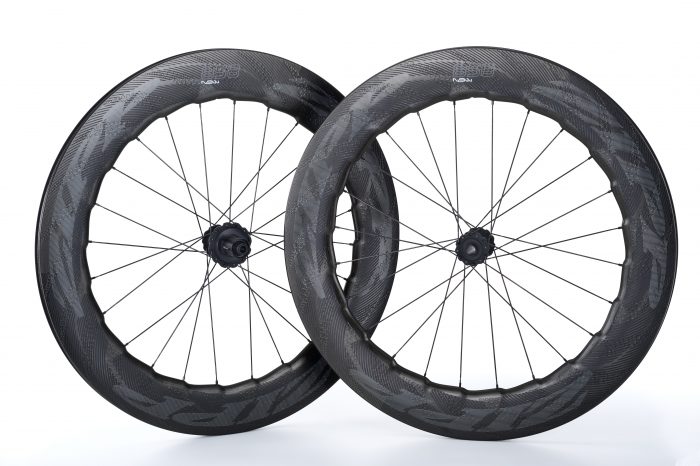 Press Release: Utilizing the principles of biomimicry, Zipp engineers studied the environment around them for instances of how nature solved similar problems of speed, control, and efficiency for the next generation of Zipp wheels.
Inspired by the irregular shape of the leading edge of humpback whale pectoral fins, which help provide this giant creature with speed and maneuverability, our engineers began developing wheels that used similarly shaped nodes along the inner circumference of the rim. The product of years of research and hundreds of hours in the wind tunnel, the resulting Sawtooth rim shape delivers aerodynamic efficiency and crosswind stability that far surpasses what is possible with conventionally shaped wheels. The undulating 82mm to 77mm deep Zipp 858 NSW applies the same biomimicry-derived Sawtooth rim technology found in our groundbreaking 454 NSW to deliver newfound levels of both speed and control, what we call AeroBalance.
The lower aerodynamic drag and additional crosswind stability available from the Sawtooth design is amplified on deeper section wheels for even greater gains in both performance and rider confidence. This allows riders to remain in their aero position longer, as well as save energy when riding in crosswinds; energy that would have been expended trying to keep the bike going in a straight line with a conventional wheel. That energy can now be used to propel the bike to higher speeds. Moreover, the confidence inspiring stability of the 858 NSW leaves a rider’s mind free to fully focus on the task at hand: Putting power to the pedals.
The 858 NSW achieves this aerodynamic performance through high- frequency wind vortex shedding. Lower frequency shedding produces larger, more powerful vortices. In cycling terms, this unstable situation is often referred to as “buffeting.” The 858 NSW’s undulating Sawtooth rim architecture with HyperFoils.
Carbon Clincher Disc Brake Version:
Front: $2,000 / Rear: $2,400
Carbon Clincher Rim Brake:
Front: $2,000 / $2,400
GRAPES OF WRATH & RAISIN RIDE 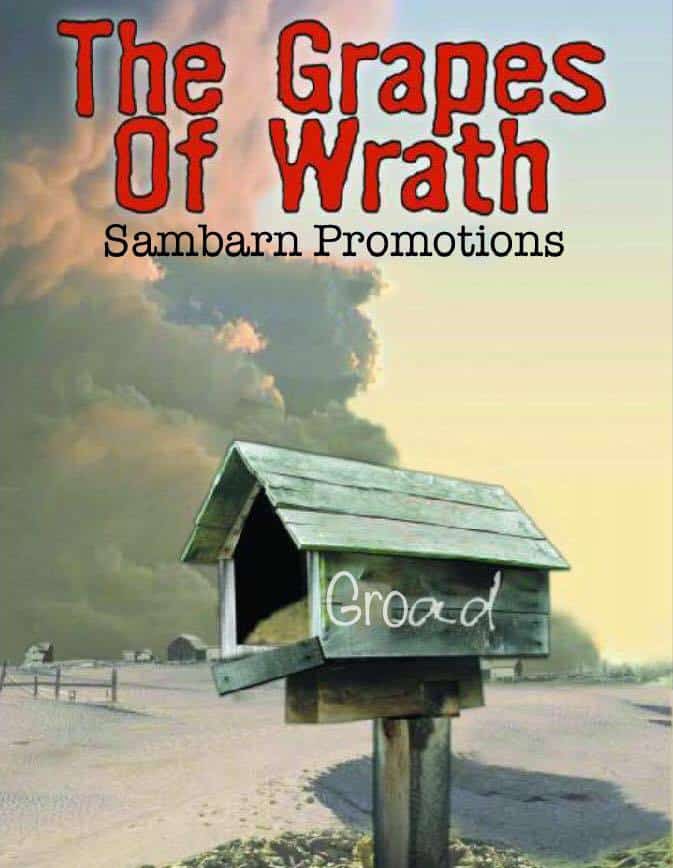 With it being Fondo season down here in Southern California there’s a great new Gravel event which is in it’s second year now. The Grapes of Wrath and Raisin ride is put on by the same promoter as the popular February event; The Rock Cobbler. There are two route lengths on hand with a 78-mile ride and the big one being a 135-mile ride. We’ll be out there for some good Gravel riding so we hope to see you there. You can register for the event here and below is a teaser video showing off some of the roads which will be ridden during the event.

Press Release: Building off the benchmark performance and ease-of-use of the Xpresso pedal, TIME introduces the next generation of road pedal performance: the all-new XPRO. Featuring a wider platform for more power and comfort, and a new lightweight aerodynamic design, the XPRO is packed with features aimed at high-performance riders to elite-level athletes. 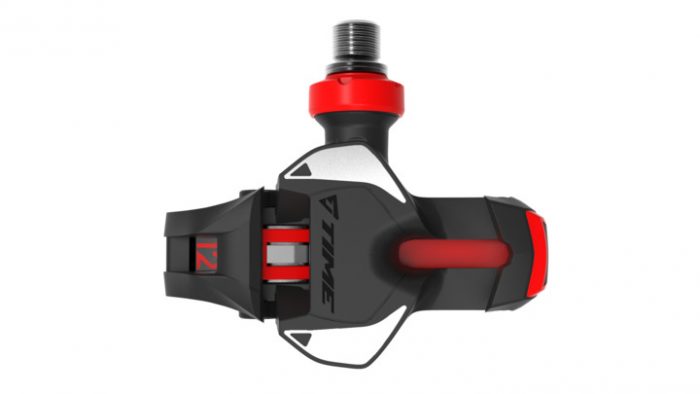 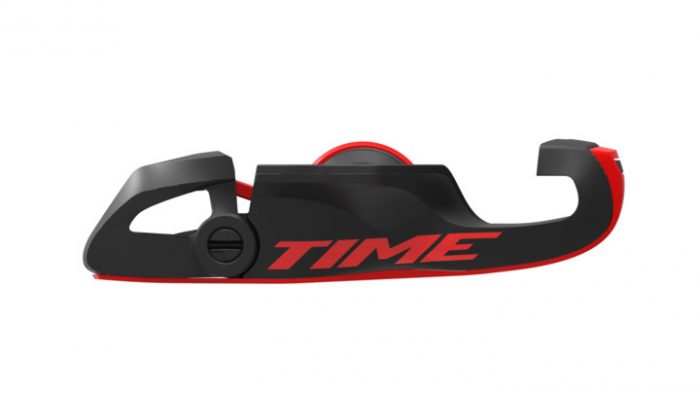 In a surprise move Robin Carpenter of Holowesko-Ciatedael p/b Hincapie has decided to move across to fellow American team Rally Cycling. Rally and Holowesko are both applying for Pro Continental status from their respective domestic current status. Robin spent five years with the Hincapie squad and really stepped up last year with wins at the Cascade Classic, Tour of Utah and overall at the Tour of Alberta. Robin was showing great form this year during the Tour of Utah in looks to defend his Alberta title the following week but a crash resulting in a concussion ended his season there. Robin signed a two year deal with Rally Cycling. 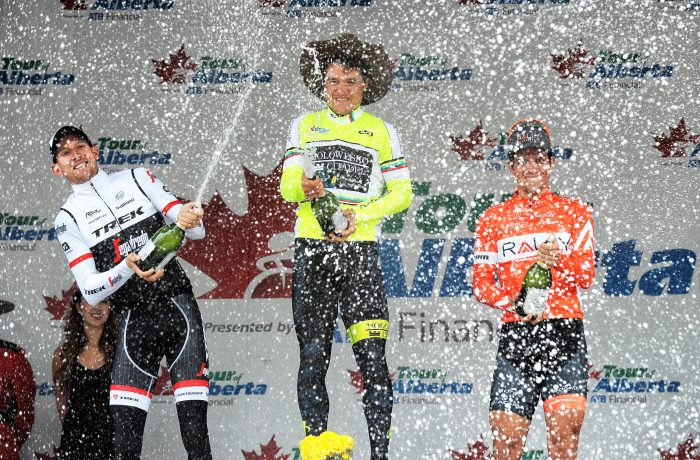 VIDEO: CATCHING UP WITH ALISON TETRICK

While out roaming the Interbike halls we ran into the popular Alison Tetrick. Alison always seems to be up to something whether she’s racing or attending events and now getting into the Gravel scene. Watch here as we caught up with to see how she’s been. 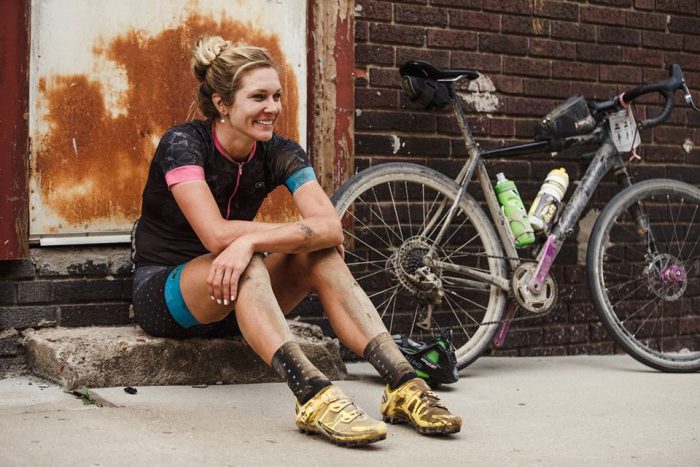 A common products amongst cyclists are having extra electrolytes on hand. With longer rides whether your in heat or cooler temperatures your body burns through electrolytes quicker then you would think. Having some of these in your pocket can help you from cramping in those key moments of your ride, event or race.

RynoPower: Our Electrolytes are a high-performance electrolyte blend of Sodium Chloride, Tri-Sodium Phosphate, and Sodium R-Lipoate. Electrolytes use Potassium, Calcium, Magnesium, and antioxidants to replenish what is used when you exercise.

Electrolytes will minimize muscle cramps and heat fatigue due to excessive perspiration along with the loss of nutrients. Our product makes it easy for you to control your sodium/electrolyte intake without the excess sugars found in sports drinks. 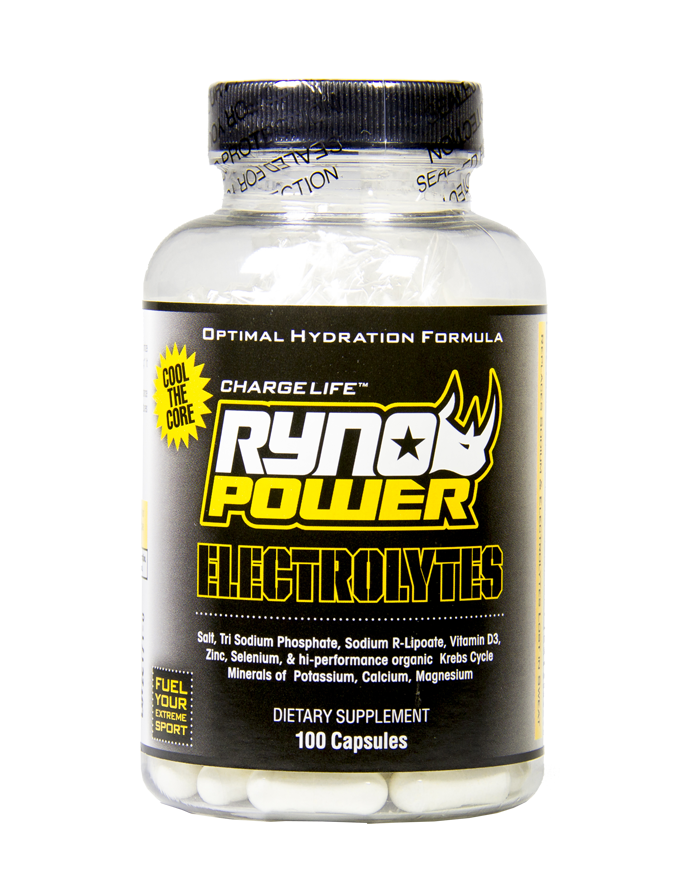