News, Views and Insights from this Past Week 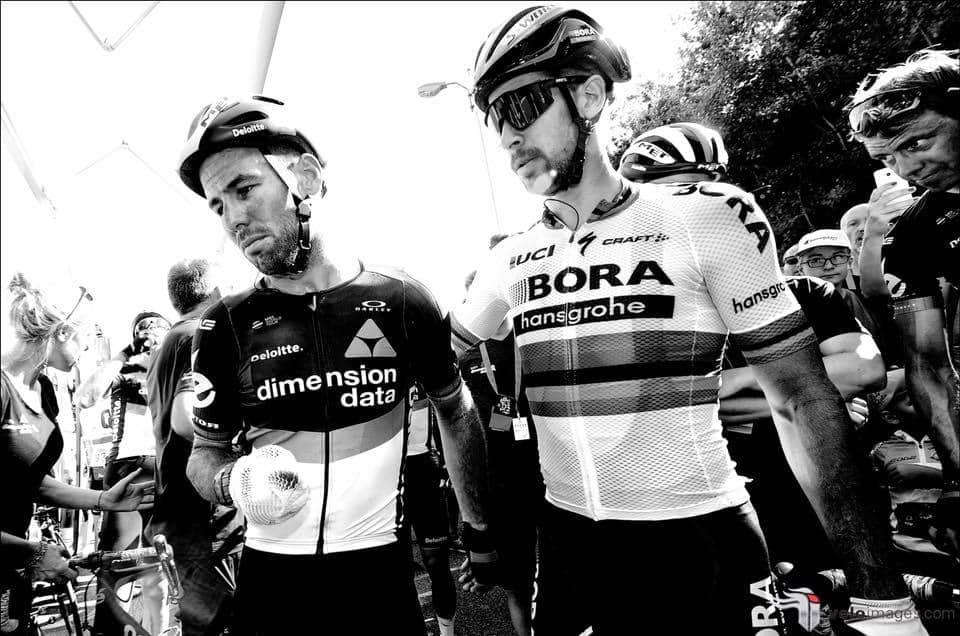 On the fourth stage of the Tour the race lost two of the biggest stars from a controversial crash in the closing meters. Cavendish leaving with a broken shoulder and Peter being disqualified. It was just in the recent days how the talk of the race was around Mark closing in on the record of stage wins and Peter planning on equaling the record of green jerseys. Bicycle racing is one of the most demanding and unpredictable sports out there. Nobody saw this coming. PC: Veloimages 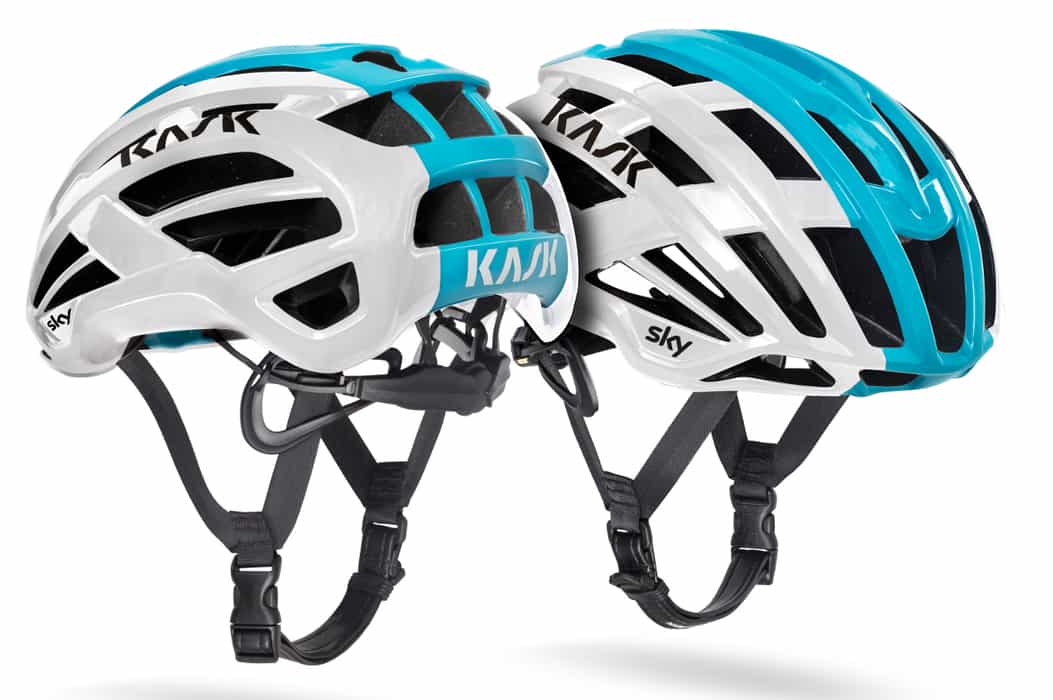 With 36 air intakes, resulting in a head-to-pad contact area up to 70% less than some conventional helmet designs, Valegro’s temperature management performance is unmatched – keeping Team Sky’s riders cool on the hottest of climbs and longest of stages on the Tour. 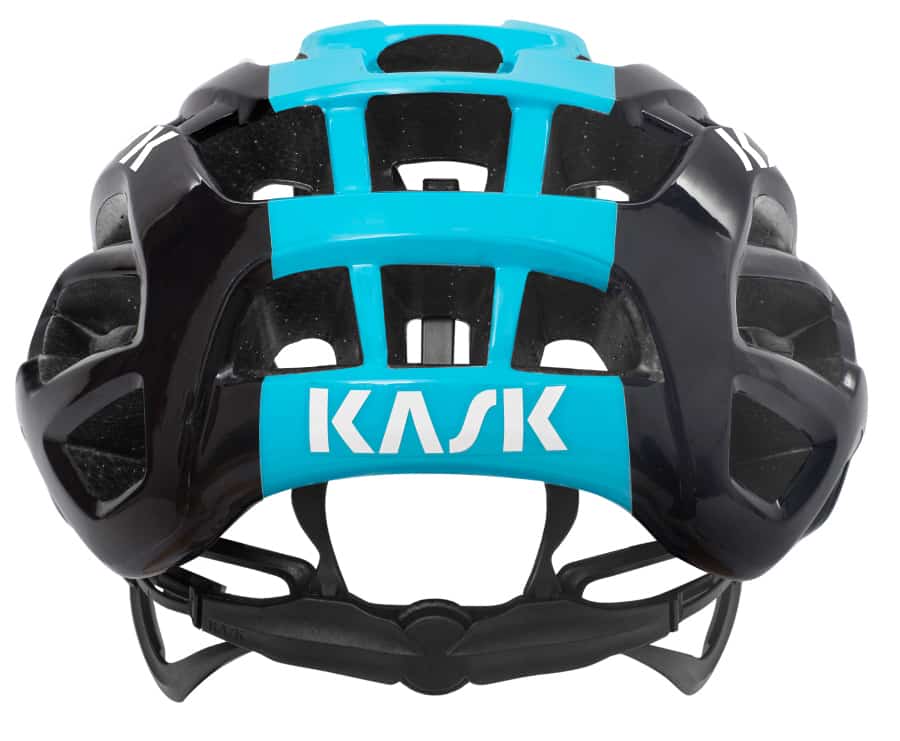 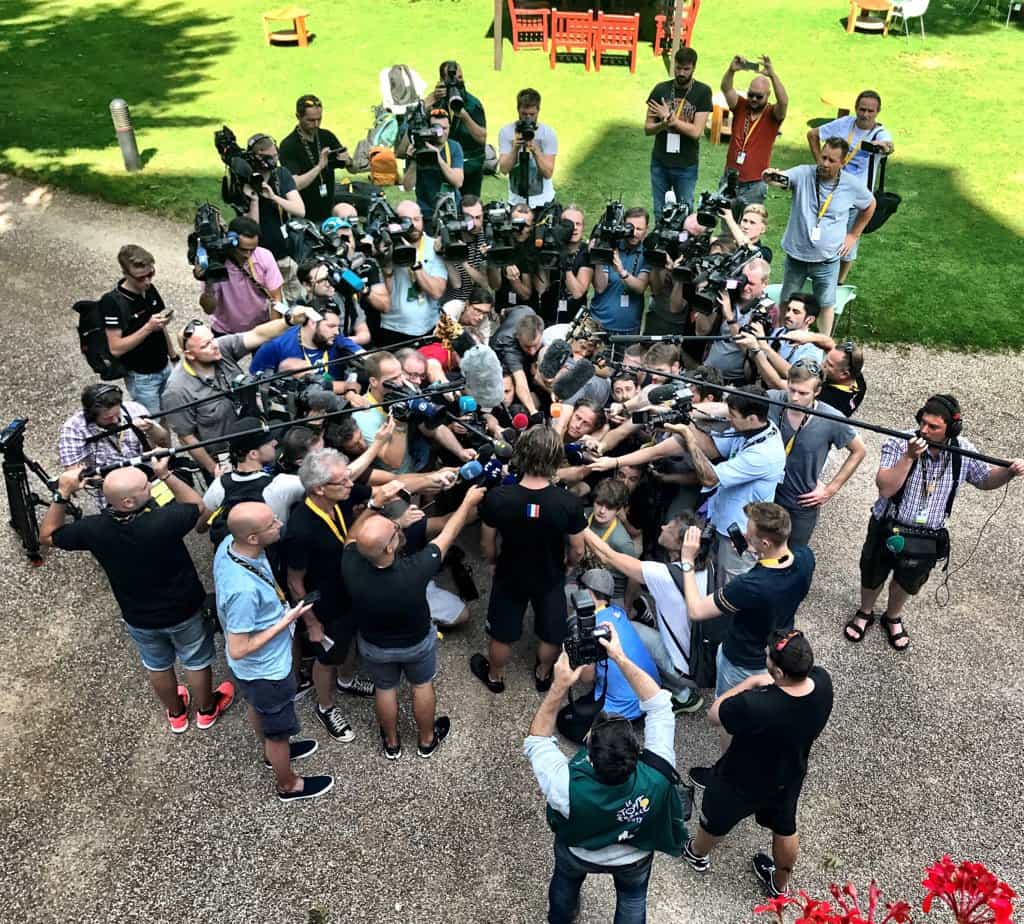 The penalty heard around the world. Coming into the Tour Peter winning the green jersey competition was just about a forgone conclusion. The only doubts about him winning it were maybe a crash or sickness. Nobody saw this coming though. I personally think it is an outrageous call and not quite sure what the Tour is trying to prove here. To kick out a rider over an unfortunate racing incident to the most popular and well liked rider comes at a shock to all. It would be one thing if Peter had a history of this behavior which he doesn’t. I have yet to see someone other then the UCI weigh in on the incident saying what he did was wrong and should be at fault. I don’t think this is the last we hear of this moving forward. PC: Veloimages

NO GO ON THE GIRO, TOUR DOUBLE 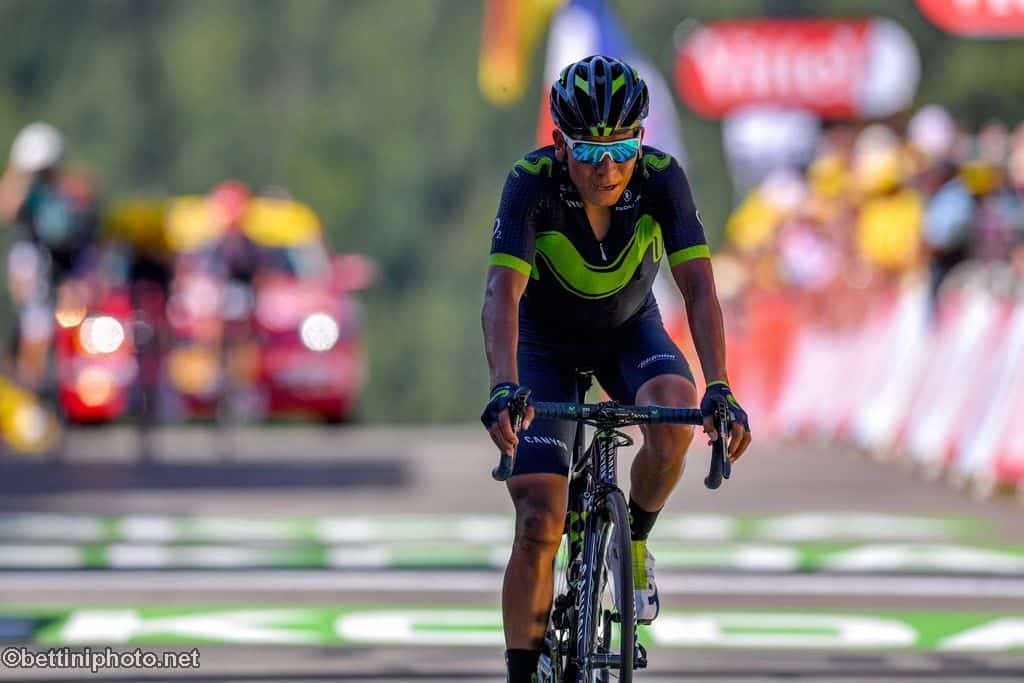 The talk of the Giro/Tour double started at the end of the last season with Quintana putting it out there with his goal for this year. We all know that it wasn’t to be as Nairo wasn’t able to get the job done in Italy coming home in second overall. Still though I was curious how his form would be to see if it could’ve been a possibility if he did win the Giro. There was some logic to his plans as most want to compete the feat just because its such a tough task to accomplish. Contador was the last to make a go of it after winning the Giro but his form noticeably faded in the third week of the Tour. Quintana looked at the feat off of past experiences of doing the Tour then Vuelta. He always seemed to ride well in the Vuelta which gave him the confidence of being able to take on the Giro/Tour double. Today though during stage 5 Nairo came off the group of favorites early before the final kilometer. He was able to claw his way back to the second group but still gave up a good chunk of time to the Froome group. He may still be able to come around but so far the Giro/Tour double hasn’t gone to plan. PC: Bettini 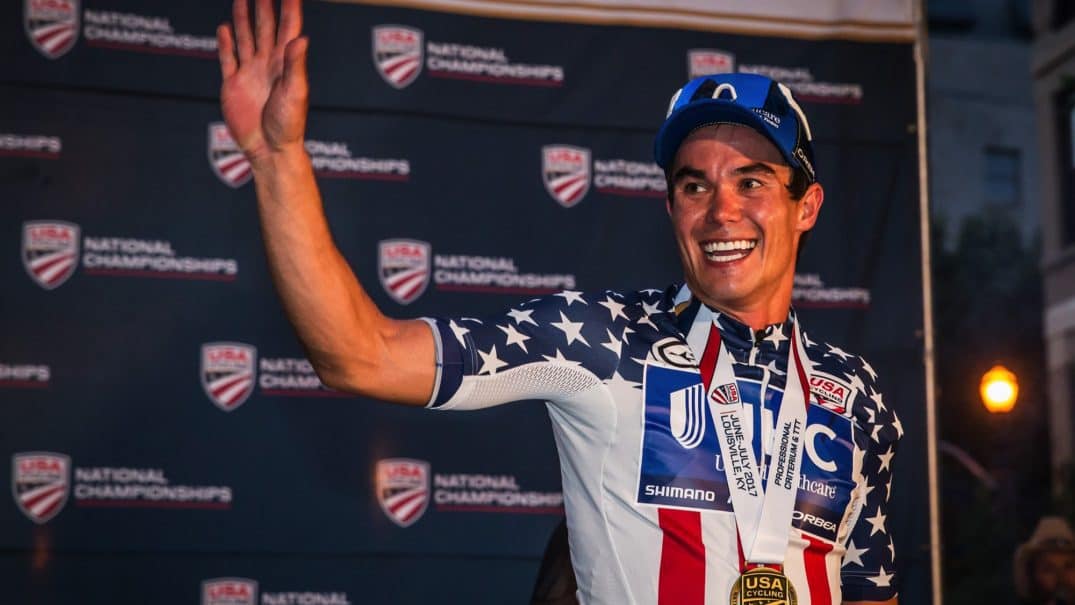 Travis McCabe took home the stars and stripes jersey this past weekend during the US Pro crit championships. For the majority of the race Brandon McNulty of Rally and Ben Wolfe of Jelly Belly were out front with McNulty going solo in the closing laps. It almost looked as though young McNulty was going to steal the show with a solo win but Holowesko came to the front with UHC to really ramp up the pace in the closing laps. The pace was so strong it dwindled the group down on the final lap to just about 10 riders. Travis was in prime position jumping out at 200 meters to go to take a convincing victory.  PC: Epic Images 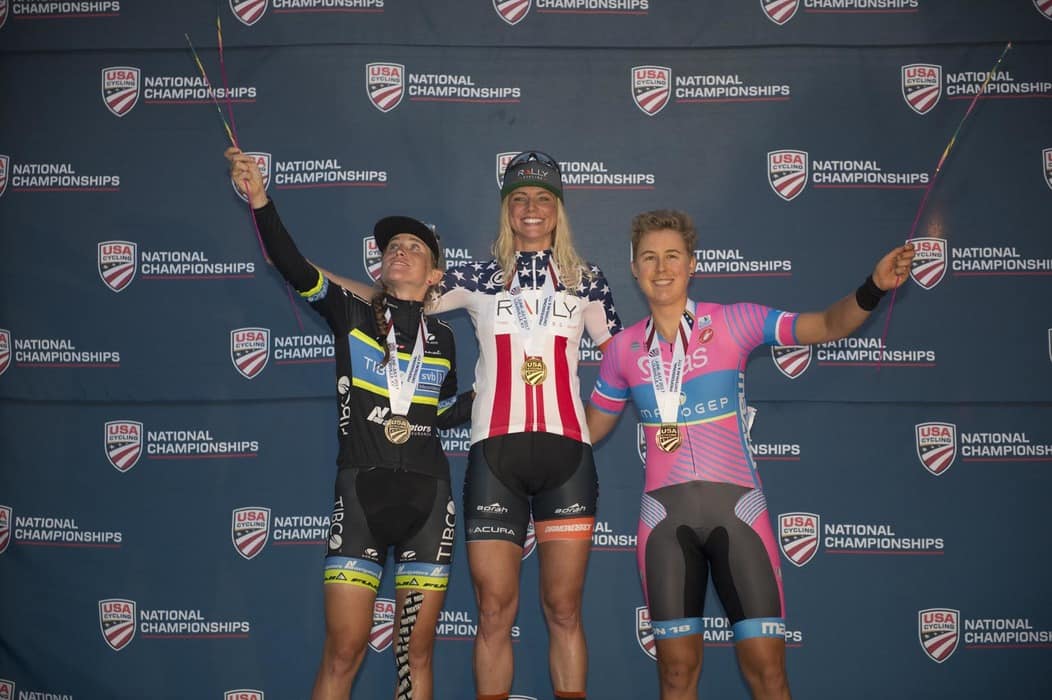 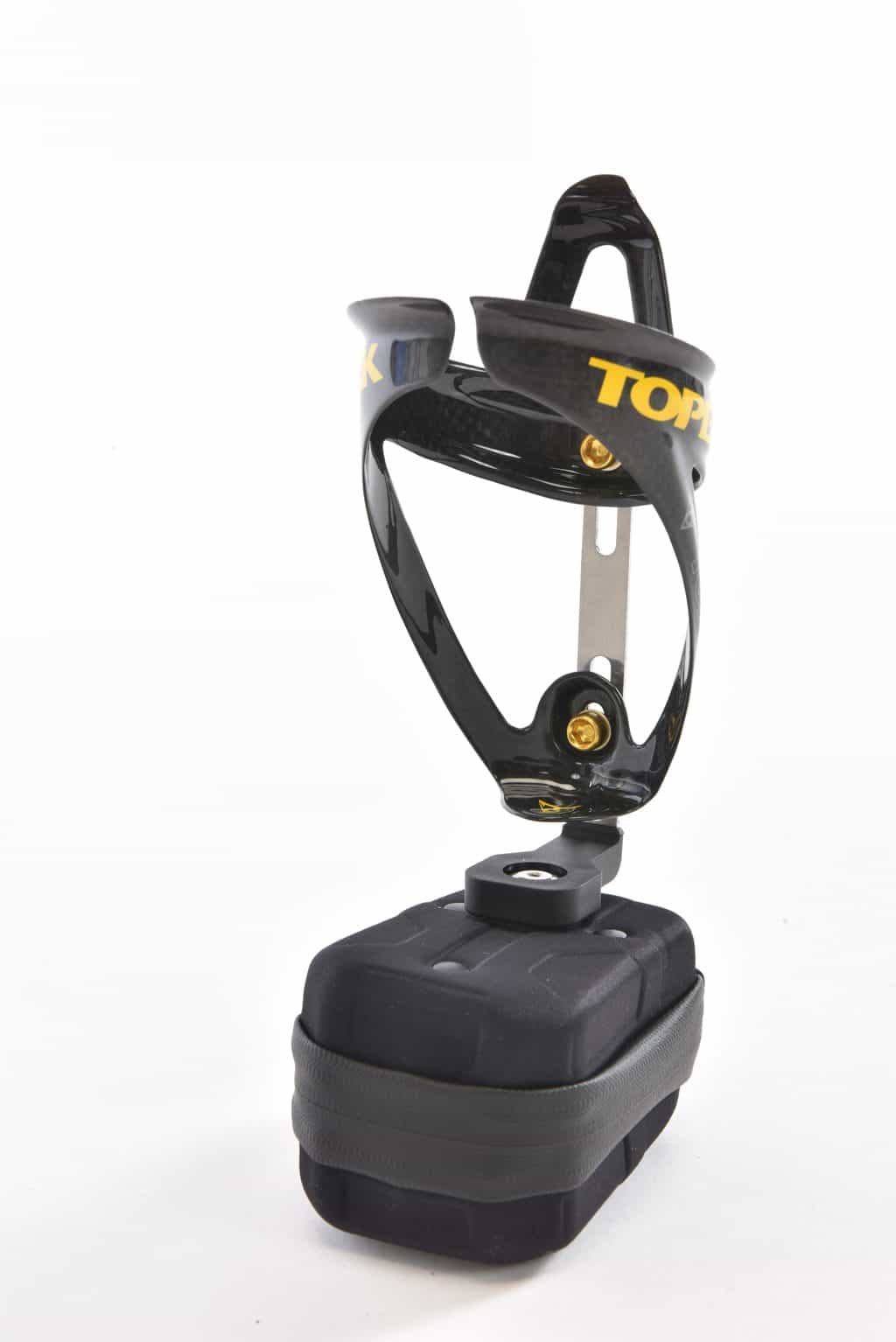 A cool new product to come through the office recently is the Topeak Ninja pouch. So far we’ve only seen Specialized make a product like this with their SWAT line and it’s nice to see another company get on board. These work great for carrying extra supplies and if you don’t like the look of the rear saddle bag you can axe that and simply run this. For the growing movement in Gravel these work especially well. Topeak makes two separate sizes with the mountain and road pouch. 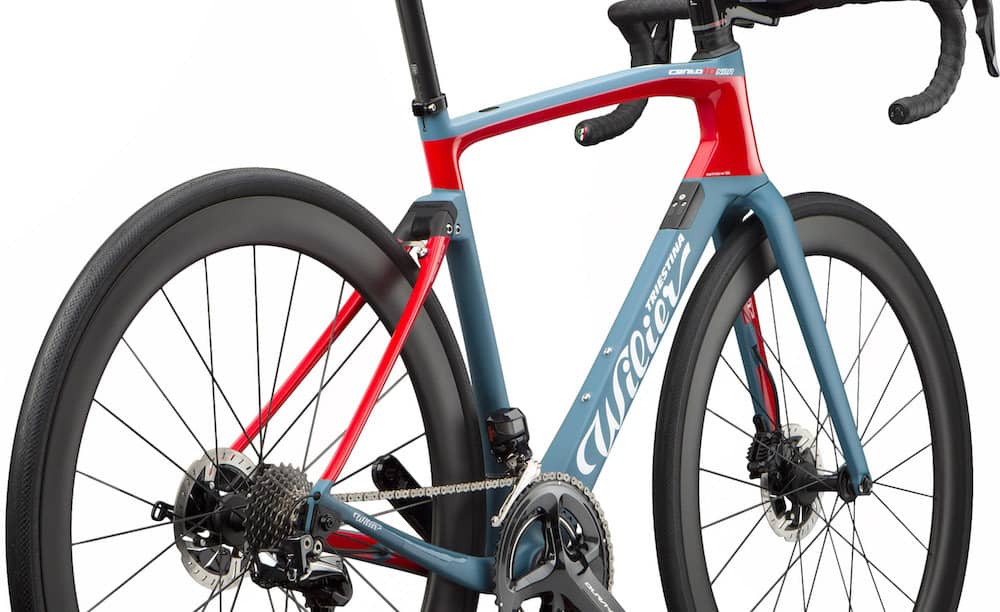 Another bike brand has entered the mixed surface Gravel territory with the Wilier Cento 10 NDR. With their Actiflex suspension system, disc brakes and a tire clearance up to 32c tires this bike looks like to be a good time. 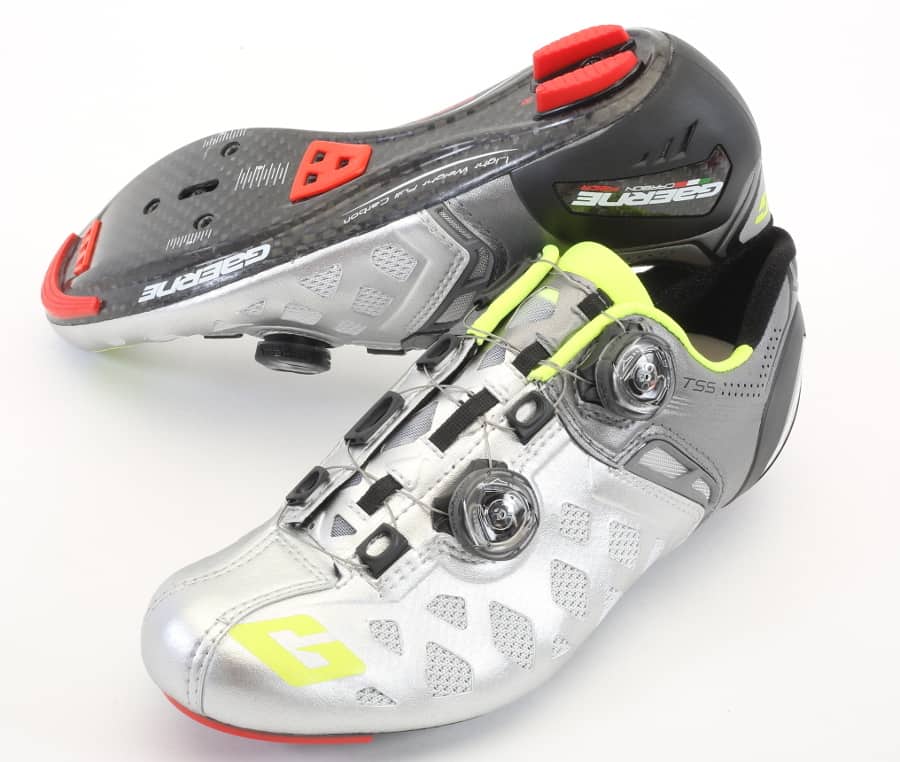 We recently got our hands on the new Gearne G.Stilo summer road shoe. Coming with the EPS light weight full carbon sole and multiple ventilation channels  we’re looking forward to putting these to the test with the weather warming up here. 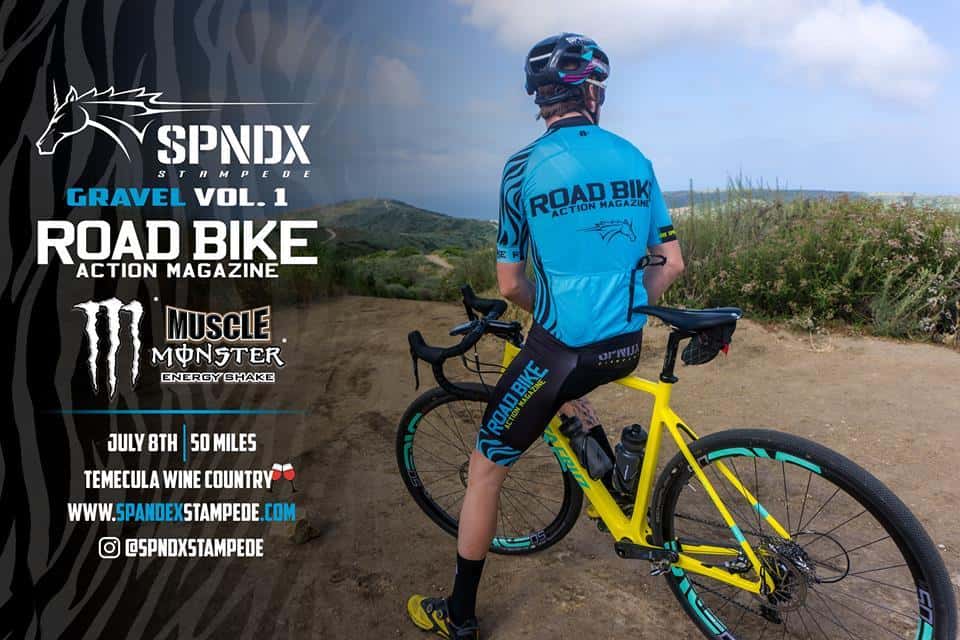 We’re looking forward to seeing everyone this week for some Gravel and good times down in Temecula for the SPNDX Gravel ride. A fun course of 50 miles primarily of all dirt we’ve got our gravel bikes ready to go here in the office. Be sure to come hang out and chat it up during and after the ride! 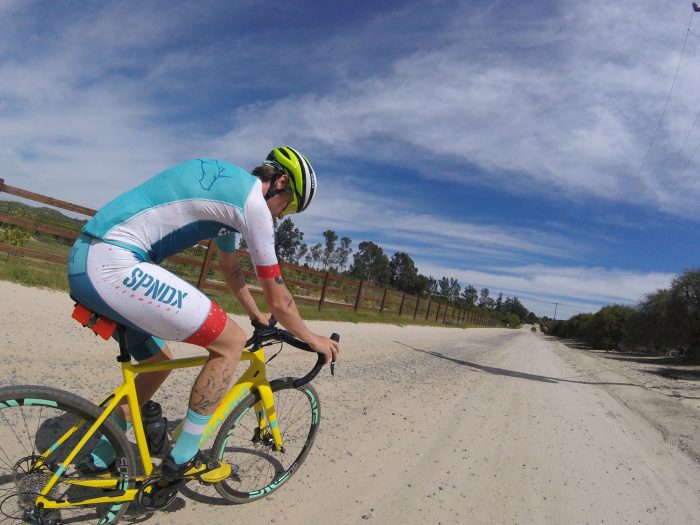