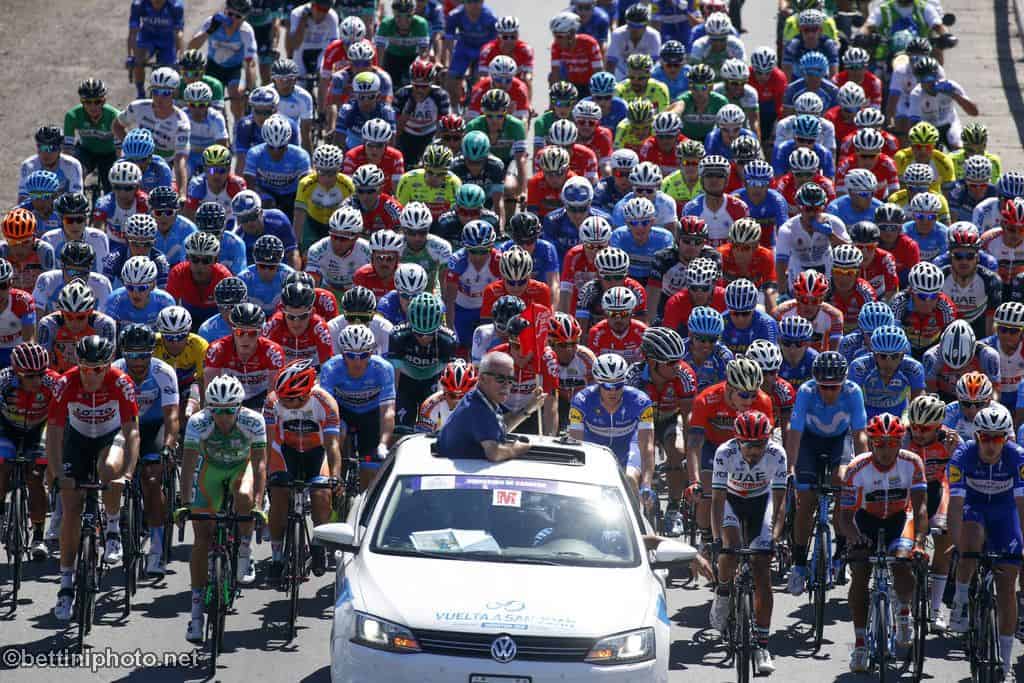 With the racing season a go now we had the first World Tour race wrap up last week via the Tour Down Under and now another group of racers have started in South America with the Tour San Juan. Before we know it the classic’s will be here and then the Tour. / Photo: Bettini 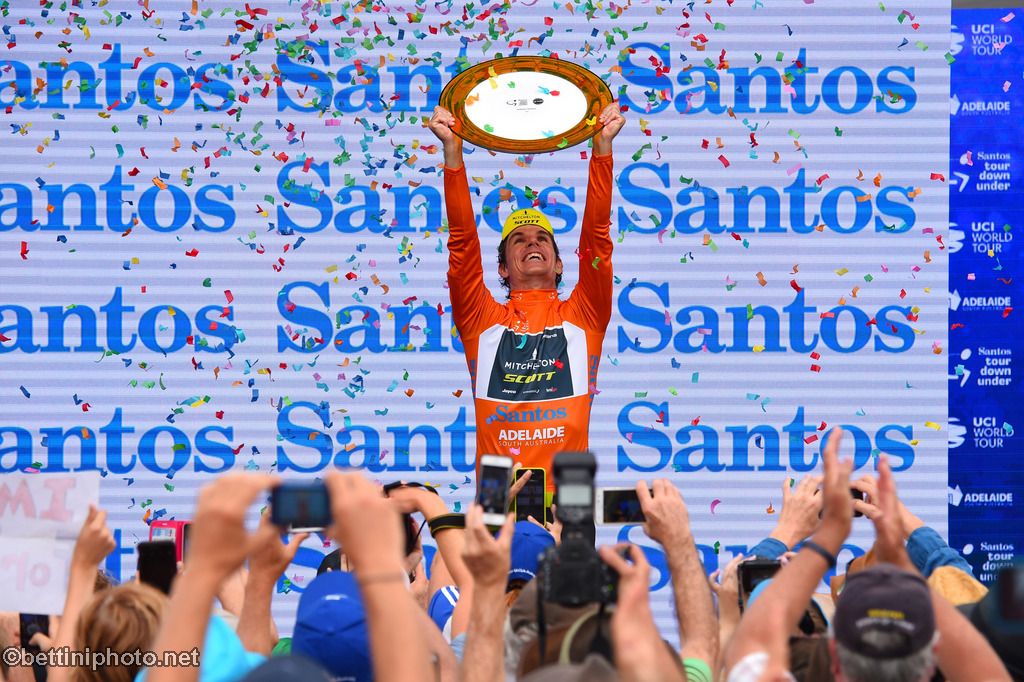 Speaking of the Tour Down Under there was a surprise winner this year. Every year Richie Porte more or less destroys everyone up Willunga Hill which typically gives him enough time to wrap up the sprint heavy stage race. This year though with a head wind going up the climb he wasn’t able to get enough time to take the overall honors. How much time you ask? Just one second short cost him the overall win. Richie still won the stage which brings his win total to five straight up WIllunga Hill but Daryl Impey was able to be up there in the sprints and also the climb which notched him this year’s win. / Photo: Bettini 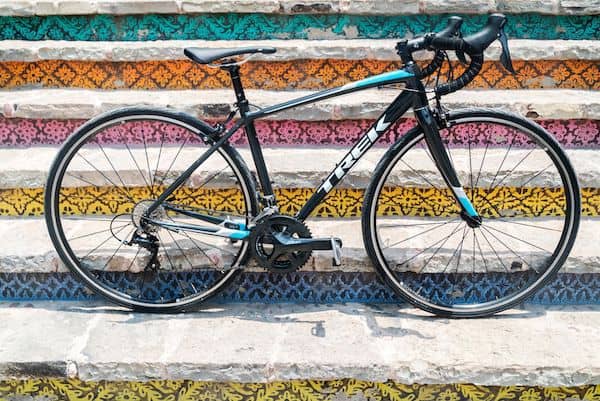 Trek Women’s Marketing Manager Emily Bremer explains, “We believe the riders journey should be about type of riding first and gender second. Ideally, a woman who is interested in a road-smoothing road model should get to choose from all Domane models—mainline and women’s—to see which is the best fit and which offers the highest performance for the rider. Many women want a women’s specific model and nearly as many do not. By having all the bikes under the same platform name, we hope to increase the options presented and ultimately get more riders on the perfect bike. For many women, the perfect ride will be the new Domane Women’s, with touchpoints that can provide a better fit to women right from the start.”

The inclusion of our most popular Domane models in women’s-specific models will strengthen what is already a best-in-class women’s road line. Domane Women’s is available in four distinct carbon and aluminum platforms, (SLR, SL, ALR, and AL), in disc and caliper options. Domane SLR 6 Disc Women’s will be available for customization through Project One. 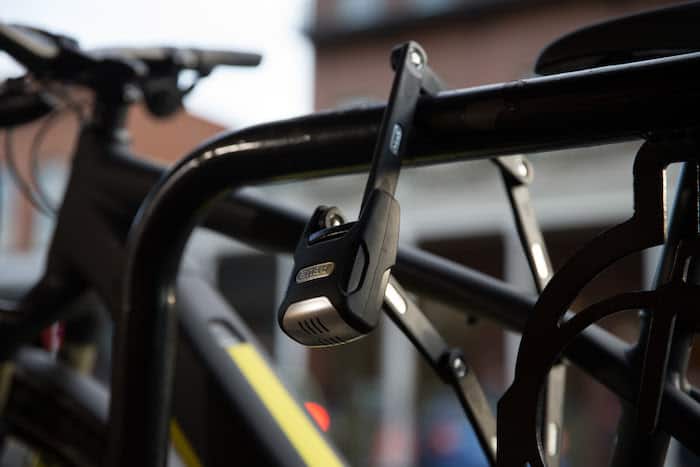 Bordo Alarm “The Sound of Security”

ISRAEL LIGHTS UP PINK FOR GIRO ’18 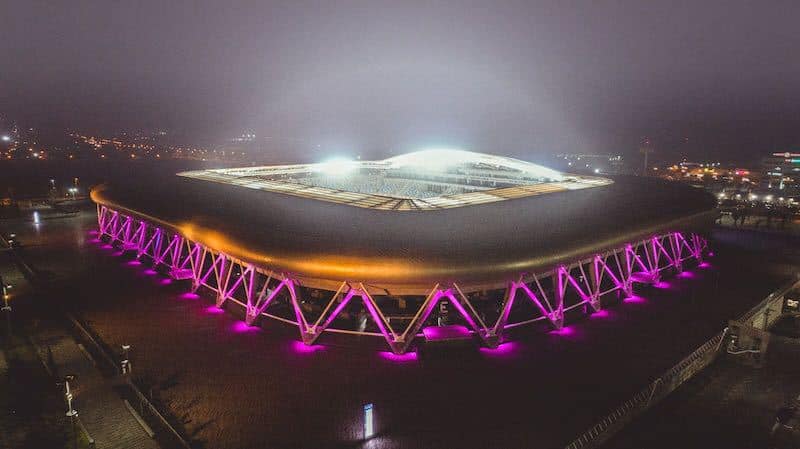 Marking 101 days before the start of the 101st edition of the Giro d’Italia – one of the world’s most significant sporting events – landmarks in major cities throughout Israel and Italy were bathed in pink light last night (Monday night). Municipal buildings, bridges, highways and historical sites were illuminated, forming a trail of pink light across the 21 stages of the Giro, which will begin in Jerusalem and end in Rome. The Giro d’Italia will make history this year. Starting with three stages of the race in Israel, it will be the first time that one of cycling’s three Grand Tour races (Giro d’Italia, Tour de France, Vuelta a Espana) has ever been held outside Europe.
The ‘Big Start’ of the Giro d’Italia is the most significant sporting event ever held in Israel. It is also unprecedented in size, as a logistical event in the country. It is expected to attract thousands of tourists, in addition to 22 international cycling teams arriving to compete, while hundreds of millions of viewers worldwide will follow the three days of live broadcasts from Israel. 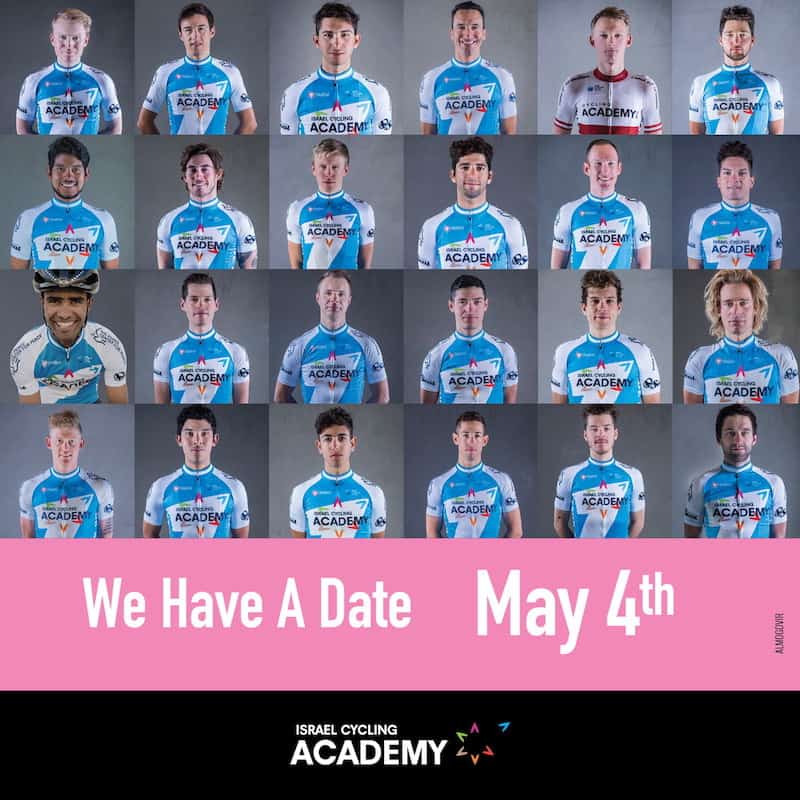 Press Release — Calling it “a historic moment for Israeli sports and a great honor,” Israel’s first ever professional team, Israel Cycling Academy, has proudly accepted an invitation to participate in the Giro d’Italia, one of the world’s most significant sporting events, scheduled to begin in Jerusalem on May 4th.

“Israel Cycling Academy earned this selection with our excellent team, including seasoned riders who have secured victories in two of the three Grand Tours,” stated the team’s co-owner Sylvan Adams, who is also the Honorary President of the Giro’s “Big Start” in Israel. “We now expect to add a stage win in this year’s Giro and to place a team leader high on the GC [General Classification of overall leaders]. These are our goals in this year’s Giro and we wish to thank the race organizer RCS for this opportunity.”

The 101st edition of the Giro d’Italia opens with three stages traversing Israel, marking the first time a Grand Tour has ever left Europe. The prestigious event will see 176 of the world’s top cyclists begin the competition against the backdrop of Jerusalem’s Old City. Over the following two days, the athletes will ride from the north of Israel southward to the tip of the Red Sea.
To be competitive, Israel Cycling Academy has enhanced its roster. “The first step was already taken by adding 8 riders and forming a team of 24, including riders with a proven record of victories in Grand Tours,” explained Israel Cycling Academy team director Kjell Carlström. “But the most important thing will be getting the guys to race at a high standard in hard races to get used to the speed expected. The next 3 months of racing will help us to select our race strategy in the Giro, as well as the riders. We believe we have strong riders for both sprints and the mountains and since we have 24 [riders on the team], there will be plenty to choose from.”
ZWIFT & NASCAR COME TOGETHER 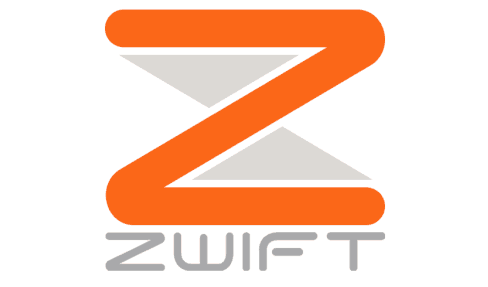 Zwift, the global online fitness platform, is partnering with noted professional race car driver Scott Lagasse, Jr. on back-to-back fundraising workout rides to encourage people to be screened for certain types of cancer at the appropriate age based on the American Cancer Society screening guidelines. Participants only need a bike, trainer, and computer and Zwift account to join Lagasse and seven-time auto racing champion Jimmie Johnson on Wednesday, January 24th as they support the American Cancer Society and Fight Colorectal Cancer.

Once riders are logged in between 7:00PM and 10:00PM EST , they can join one (1) group workout with Scott Lagasse Jr. and pedal for as long as they’d like, staying with the main group regardless of fitness level or ability, on the vibrant, digital roads of the Zwift world. Participants can expect commentators and real-time donation updates during the entire event.

Donations to American Cancer Society and Fight CRC, can be made via SYMCharityride.org . Zwifters participating in at least one of the workout rides will earn one entry to win airfare and accommodations for a ride in the fourth annual, invite-only Champions Ride for Bicycle Safety in Daytona Beach, Florida. This ride hosts 50 elite athletes including some of NASCAR’s top drivers, crew chiefs, as well as pro cyclists and triathletes. Further, participants can earn an additional entry for each $25 donated in their name to Screen Your Machine.