Take a look at the latest news, events and insights 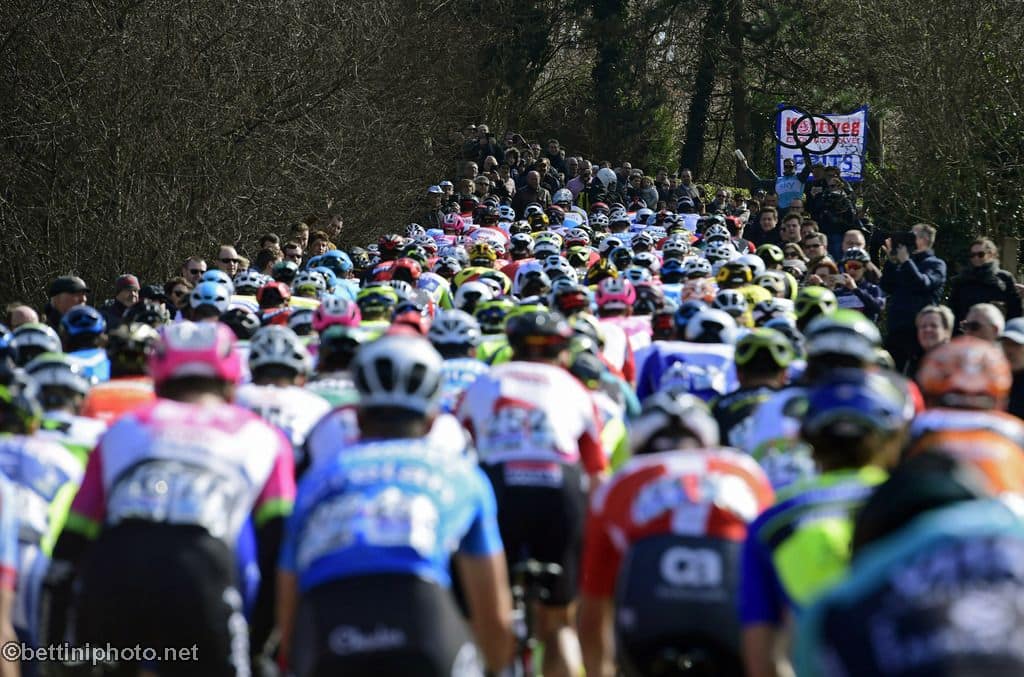 The Belgian Classics have finally arrived with the first big cobbled classic taking place over the weekend. The world champ Peter Sagan claimed victory at Gent-Wevelgem by opening his sprint up early to hold off the more pure sprinters. We look to be in for a good Classic’s season. Photo: Bettini 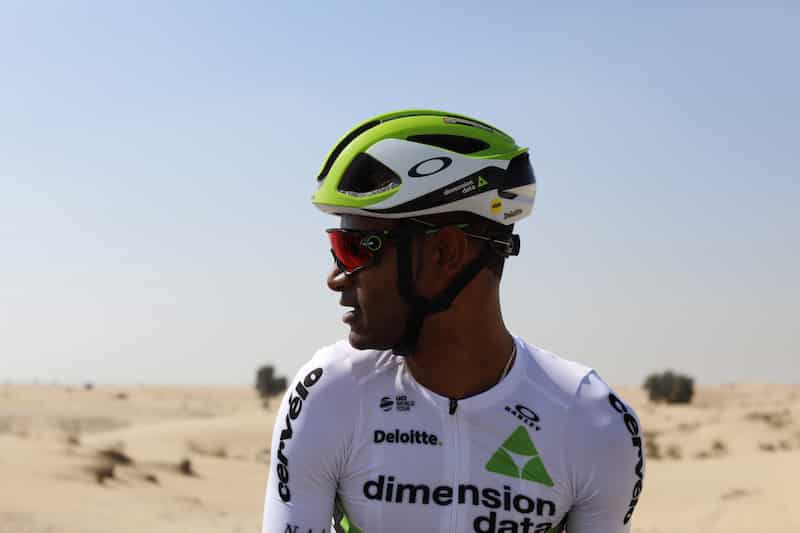 Press Release – As the official eyewear and helmet sponsor of Paris-Roubaix 2018, Oakley is helping cyclists and fans around the world get involved in the excitement of the race.

Oakley has partnered with Strava for “Oakley Paris-Roubaix Week,” a Strava challenge for athletes around the world. Participants worldwide are tasked to ride the same distance as the top cyclists at Paris Roubaix– a total of 257km – in one week (it’s called “Hell of the North” for a reason!). Participants will need to log the miles between April 2nd – April 8th to complete the challenge.

One winner who completes the challenge will be chosen at random to win an Oakley pack which will include an ARO helmet, JB cycling kit and eyewear.

The cycling collection features the same leading designs and performance benefits that world-class cycling athletes have grown to expect from Oakley. Innovations will be seen on #TeamOakley riders at Paris-Roubaix, including Team Katusha–Alpecin and Dimension Data. 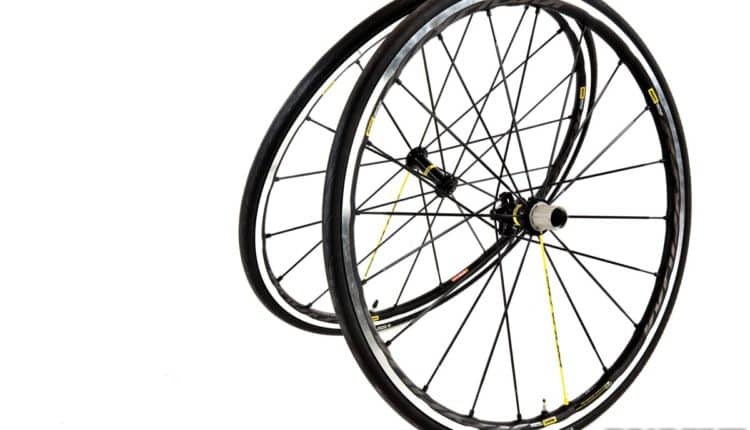 With the growing trend in tubeless wheels for added comfort and traction, Mavic has come to the forefront with a new updated Ksyrium wheelset. The Mavic Ksyrium Elite UST is a staple as an all-around training wheel, which is also used by many professionals as their go-to training wheel. The key difference with the updated Ksyrium is that it’s now tubeless capable. The tubeless addition isn’t the only upgrade, but it is an easy and user-friendly tubeless setup. 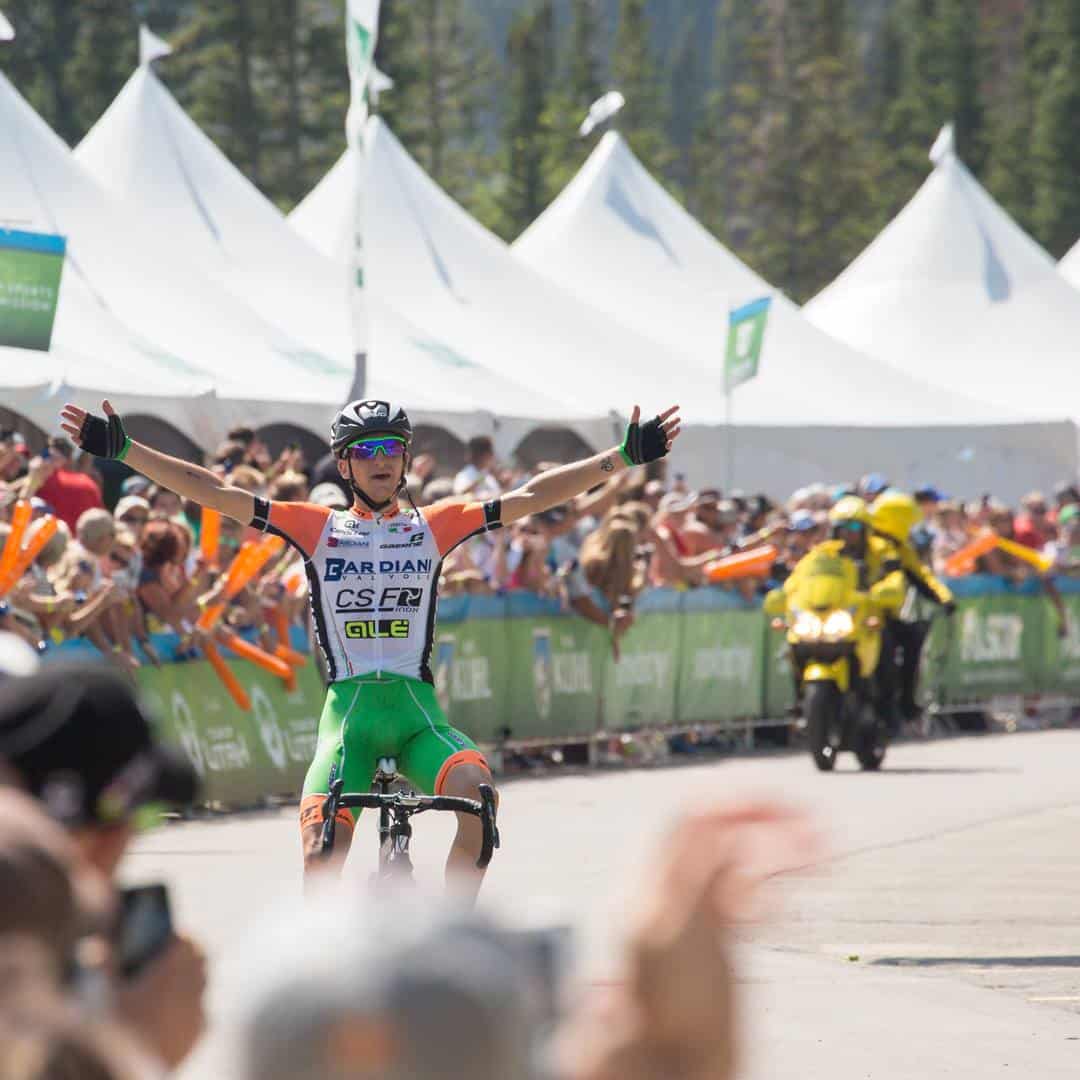 Five WorldTour teams will travel from the Tour de France to compete in Utah. Joining the four teams named in January — BMC Racing Team (USA), Mitchelton-Scott (Australia), Team EF Education First-Drapac presented by Cannondale (USA), and Trek-Segafredo (USA) — will be Team LottoNL-Jumbo, which is based in The Netherlands.

In May, these same WorldTour teams will be joined by Israel Cycling Academy (Israel) and Bardiani CSF (Italy) to compete in the 100th edition of the Giro d’Italia. With the addition of Nippo-Vini Fantini-Europa Ovini of Italy and Silber Pro Cycling of Canada, the early field of teams for the Tour of Utah will have a significant international flair. Rosters for each team are expected to total 120 riders, and will be announced in late July. 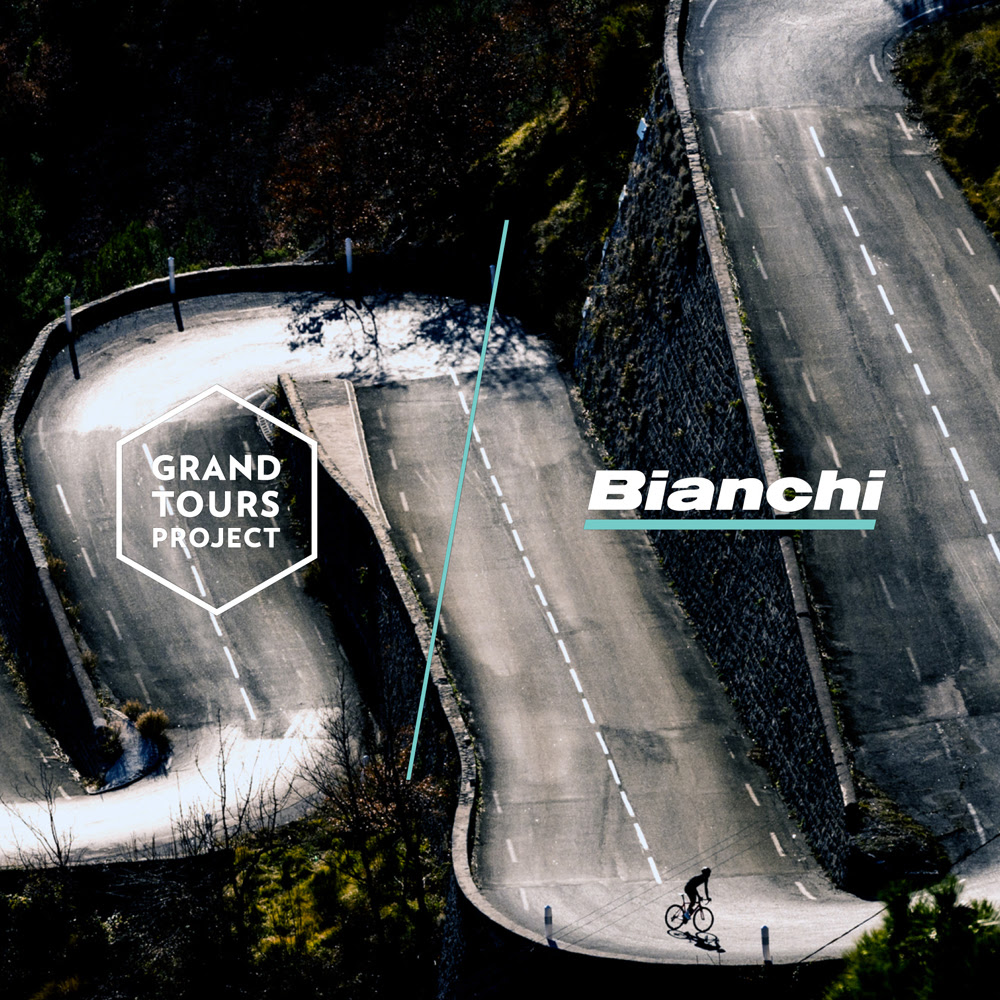 Press Release – Grand Tours Project and Bianchi will be offering a variety of innovative “Powered by Bianchi” bike tours that are specially designed for passionate performance cyclists. The first tour – part of a new series “Roads of Legends” – will take guests to some of the most legendary mountain passes in the Alps, from Alpe d’Huez to Stelvio (September 9th to 16th 2018). The tour will also commemorate the extraordinary life of legendary Fausto Coppi, in celebration of 99 years since his birth in Piemonte, Italy.
Highlights of the tour include: 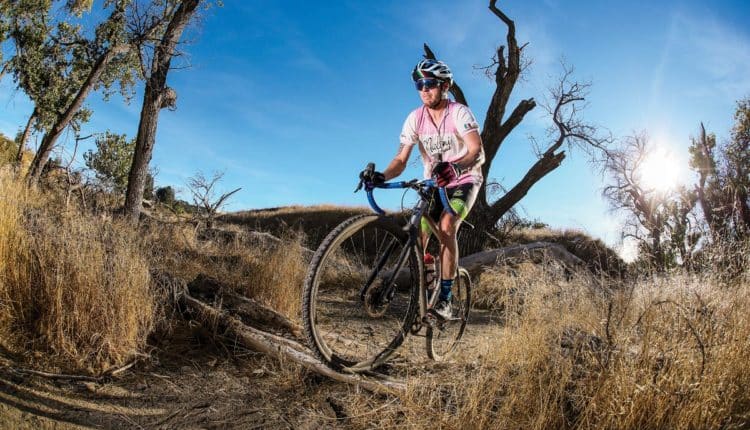 Sage Bicycles is one of the industry’s newer bike companies, having been founded in 2012 by David Rosen. With a direct focus on titanium, Sage has pushed to resurrect the metals of old and remind riders that there is more to frame design than the “average carbon machine.”

Cyclocross has been growing in popularity in North America, especially in the Northwest and the PDXCX is Sage’s cyclocross bike designed specifically for the rigors of racing in the Pacific Northwest. Although we lack the loam that the rainy climes of Portland have in abundance, we put this ’cross ripper to the test in the Southern California drypack.