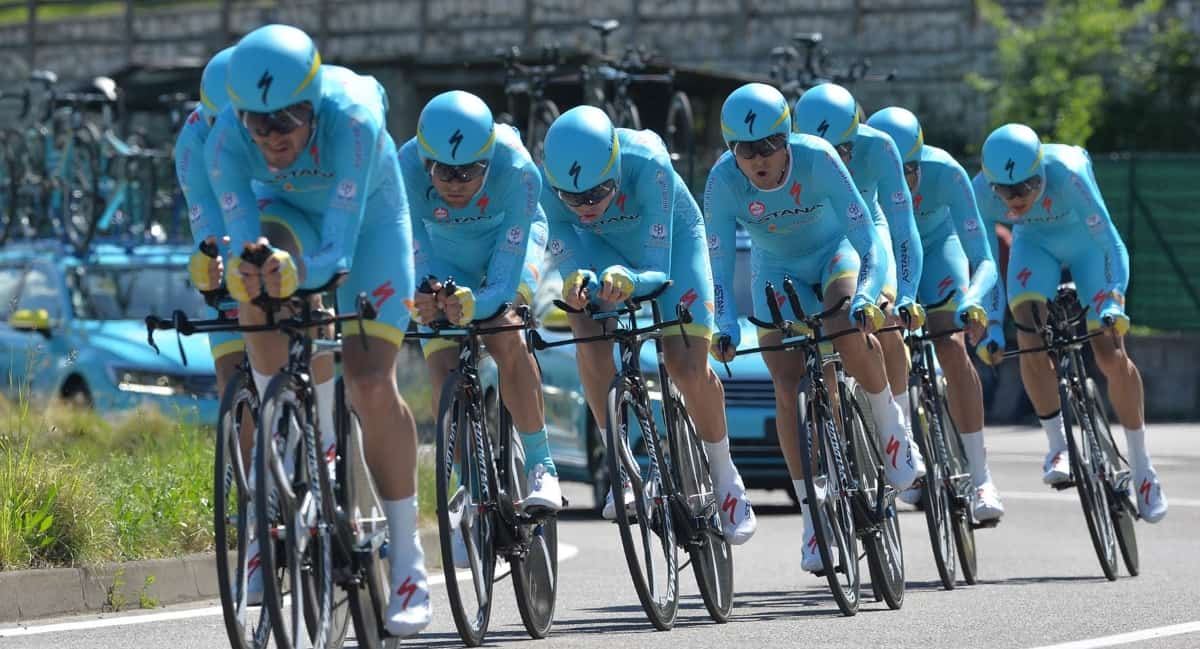 Italian cyclist Fabio Aru has been named as the new team leader of the elite Astana team after the departure of his compatriot Vincenzo Nibali, the Kazakh outfit confirmed on Sunday. The 26-year-old Sardinian climber is one of a clutch of riders expected to dominate the sport in the coming years and he won the Vuelta a España in 2015.

Astana, who have been troubled by doping scandals in the past unveiled 10 new riders at a Sunday presentation in Kazakhstan’s capital from which the team takes its name.

Although the Giro d’Italia begins in Aru’s native Sardinia, it is thought he may concentrate on the French Tour.  Either Aru or injured Colombian rider Miguel Ángel López will captain the team at the 2017 edition of the Vuelta a España, former Astana rider Vinokourov added.

Nibali won the Tour in 2014 and the Giro d’Italia this May wearing the team’s blue and yellow colours, so while his departure is a loss, Aru is a solid replacement. The 32-year-old Nibali has joined Bahrain-based start-up team Bahrain-Merida.

Astana are widely considered one of the four strongest teams in UCI cycling, despite the UCI threatening in 2015 to ban the team from the sport after five riders failed doping tests. The UCI has since said it is satisfied with efforts the team is making to eradicate doping.

In August the UCI unveiled an expanded World Tour calendar for 2017, with the total number of races increasing by 10 to a total of 37.

WHAT ABOUT THAT FSA 64 TOOTH CARBON CHAINRING?