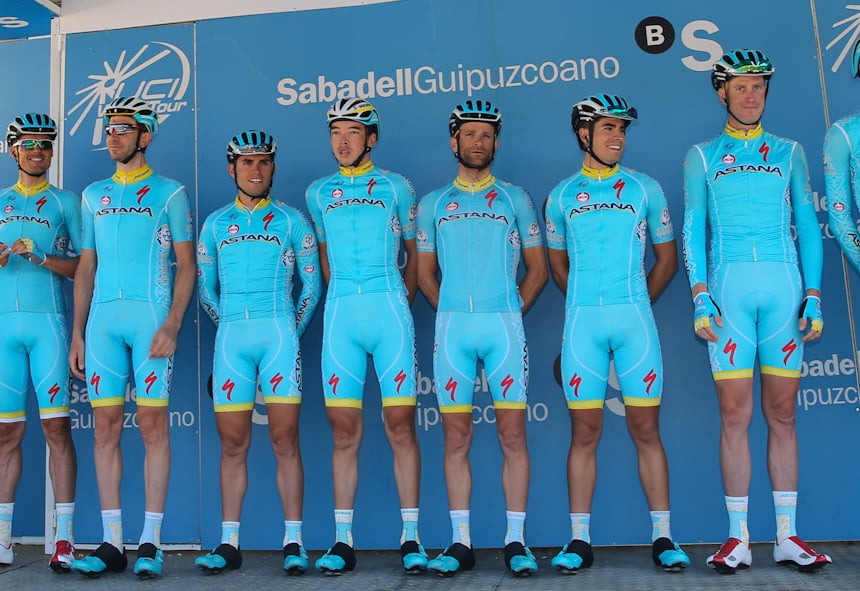 Italian climber Vincenzo Nibali was named at the head of the Astana Giro d’Italia team on Monday and is hot favorite to clinch a second title after his 2013 win.

The 31-year-old is one of the rare riders to have won the Tour de France
(2014), Giro d’Italia and Tour of Spain (2010) and pundits feel the man who
suffered a dip in form last season is back to his best for the race which
starts on Friday.
To help him over the hills are compatriot Valerio Agnoli, Estonian Tanel Kangert and the Kazakh Andrey Zeits, who were all on the successful 2013 edition.

Other strong riders in the Astana line up are Italian Michele Scarponi, who
won the Giro himself in 2011, and the powerful Dane Jakob Fuglsang.

Does The UCI Have A Handle On Motors?