No boycott fear, say organisers of 'Giro' in Israel 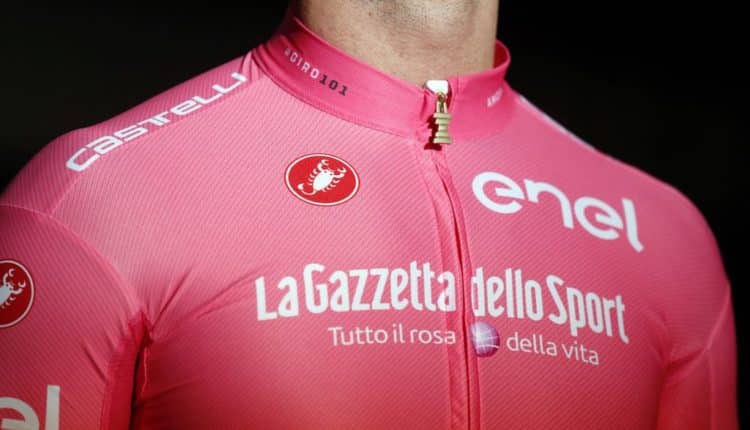 RBA/AFP – Organizers of an initial Israeli phase of the next Giro d’Italia cycling contest said on Sunday that they do not fear the event will be boycotted.

“We are happy to say that, for the moment, there is full participation by all the teams, and we anticipate no problems,” Daniel Benaim, a Giro official, told a news conference in Tel Aviv. The first three stages of this year’s competition will take place in Israel next month, marking the first time the event has started outside Europe.

“Thousands of the world’s cyclists” were gathering for what is the “second most important” competition after the Tour de France, said Sylvan Adams, one of the event’s organisers in Israel. A total of 120 million shekels (34 million dollars, 27 million euros) has been invested in the Israeli stages of the race, the organisers say.

But a lobby group called “Boycott, Divestment, Sanctions” (BDS) is leading a global campaign against Israel, targeting the country’s economy, art scene and sports. It aims to end Israel’s occupation of the Palestinian territories, a status quo deemed illegal by the international community. Israel fiercely contests the boycott initiative, denouncing it as a strategic threat and a challenge to the very legitimacy the country.

A total of 22 teams are set to compete in the 101st Giro d’Italia, which will take place between May 4 and May 27. The race begins with an individual time trial in Jerusalem, before two further stages in Israel. In a bid to avoid political tensions, the routes carefully avoid the Palestinian territories, namely east Jerusalem and the West Bank.

But the event has already courted controversy. Late last year, organizers used the words “West Jerusalem” during a presentation in Milan, when referring to the location of the first stage. Under pressure from Israel, this designation was dropped, only to ignite protest by Palestinians.

The term “West Jerusalem” offended Israel because it implies the city is split between “West” and “East,” in a context where Israeli authorities view it as being legitimately reunified by their annexing east Jerusalem in 1967. This annexation has never been recognised by the international community. Palestinians view east Jerusalem as the capital of their own aspiring state. Beyond the stage in Jerusalem, a second is set to take place between Haifa and Tel Aviv, before a third between Be’er Sheva and Eilat.

Bartali Made honorary Israeli citizen ahead of Giro start